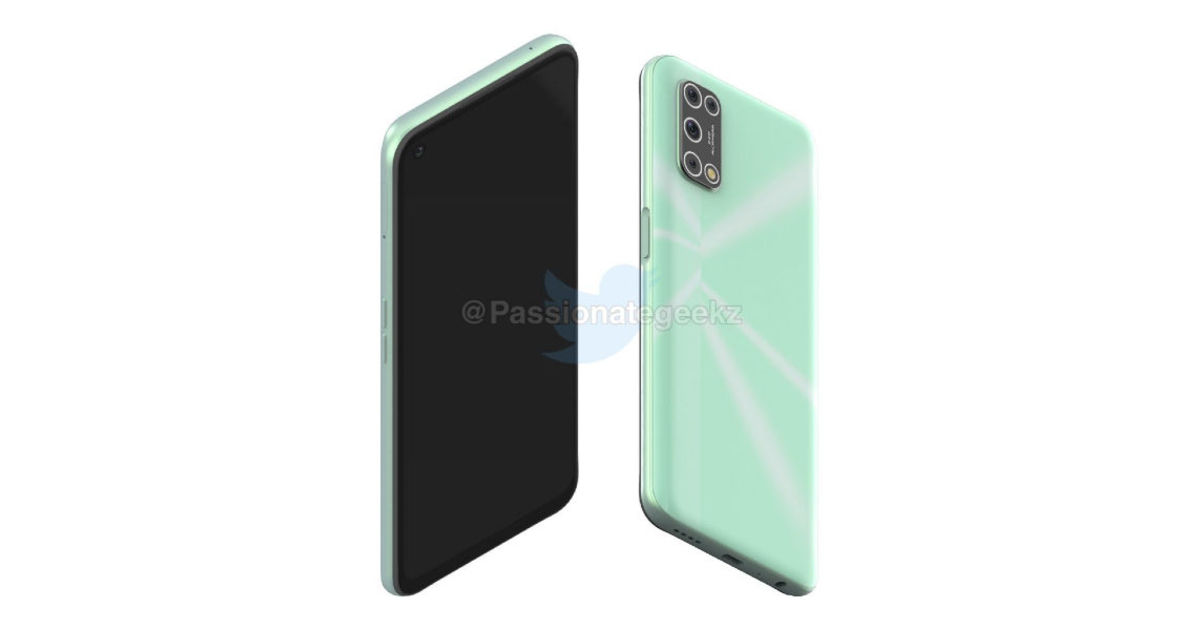 Update: It looks like the “exclusive” report by Passionate Geeks is actually based on old renders from back in February. The renders show a design identical to the Realme 7 Pro, suggesting they are not of the upcoming Realme 9.

Realme 9 series could be in the works even as the company is gearing up to unveil the Realme GT 5G globally on June 15th. It will come as a successor to the Realme 8 lineup from earlier this year and was recently spotted on the Realme website. Now, alleged Realme 9 renders have surfaced online, courtesy of web-blog Passionate Geeks. While we can’t confirm the legitimacy of the leak at the moment, the renders seem acceptable considering the design language. We speculate the Realme 9 series may debut in India later this year and will probably come with 5G connectivity.

Realme 9, from the front, has a punch-hole design to accommodate the selfie camera and narrow bezels. The phone has a rectangular module on the back to the house quad-cameras, with a 64MP primary sensor. We also see a side-mounted fingerprint sensor for security on the right and it should also function as a power button. The volume rocker is on the left alongside the SIM tray section. The bottom portion has a 3.5mm audio jack, USB Type-C port, and speaker grille. Up top, there is a secondary microphone for noise cancellation. The Realme 9 is available in a unique new Green colour option. That rounds up everything about the Realme 9 series, for now, but we should learn more details going forward.

Separately, Realme is gearing up to unveil Realme GT 5G, Realme Book, and Realme Pad globally on June 15th. These are expected to launch in India as well but we don’t know the date yet. The Realme laptop will have a 3:2 aspect ratio display, an aluminium build, silver colour option and will boot Windows 10 OS out of the box. While the Realme Pad is the company’s first tablet device and may feature dual cameras and possibly, a metal build. We should know more details about the new products next week when they’re launched.

While we wait for the Realme 9 series, you can check out more news about the other upcoming smartphones as well as popular product recommendations on our Facebook, Twitter, and Instagram pages and head to our YouTube channel for the latest videos.