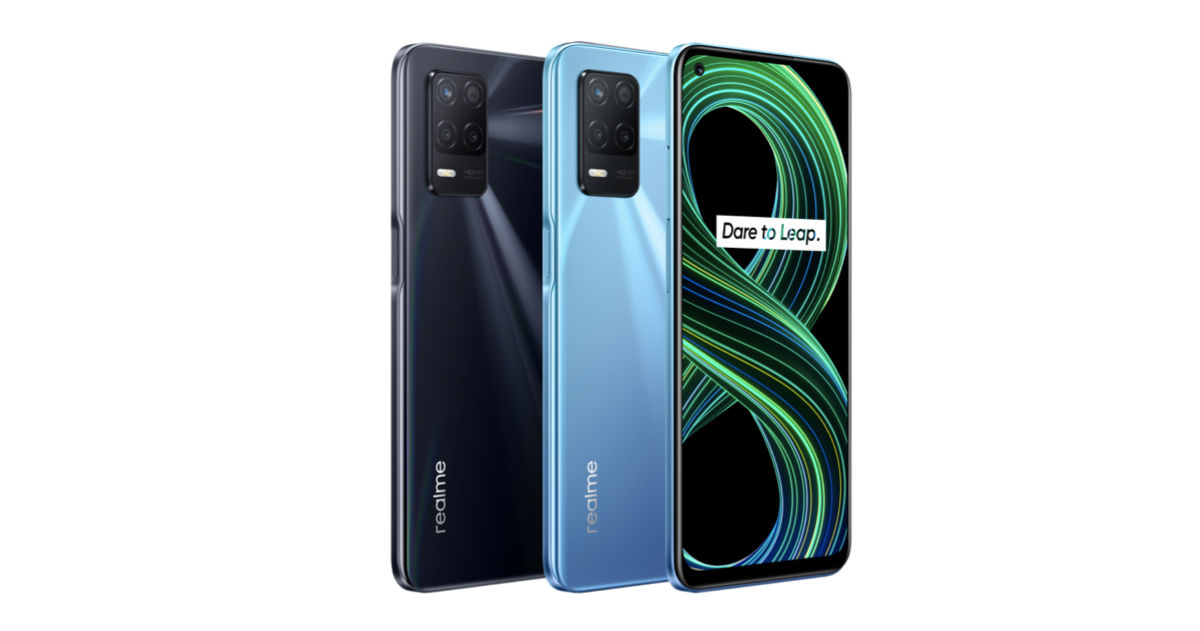 Realme 9, Realme XT 3, and Realme GT 2 India launch could be on the cards as the phones have been listed on the official Realme India website. The monikers were spotted on the company’s website by tipster Mukul Sharma. This is the first time we are hearing about the Realme 9, Realme XT 3, and Realme GT 2, so details surrounding the three phones are slim to none. That said, you should take this premature listing with a pinch of salt. Chances are the names could change as we approach their official launch. While the Realme 9 launch seems likely at some point, the same can’t be said about the other two devices.

There is no word on when the Realme 9, Realme XT 3, and Realme GT 2 will launch in India. The listing also mentions a price tag of Rs 10,999 under Realme XT 3, which seems to be a placeholder. Unfortunately, we don’t know the Realme 9 launch date in India nor do we know when the other two devices will be arriving.

What we know so far is that the Realme GT 5G India launch can be expected in June. The company revealed on Thursday during the Global 5G Summit that the phone will launch globally in June. The Realme GT 5G features a 6.43-inch Super AMOLED display with a 120Hz refresh rate and FHD+ resolution. The phone is powered by the Snapdragon 888 chipset paired with 12GB RAM and 256GB internal storage. Other specs include a 64MP triple camera system, 4,500mAh battery, and 65W fast charging.