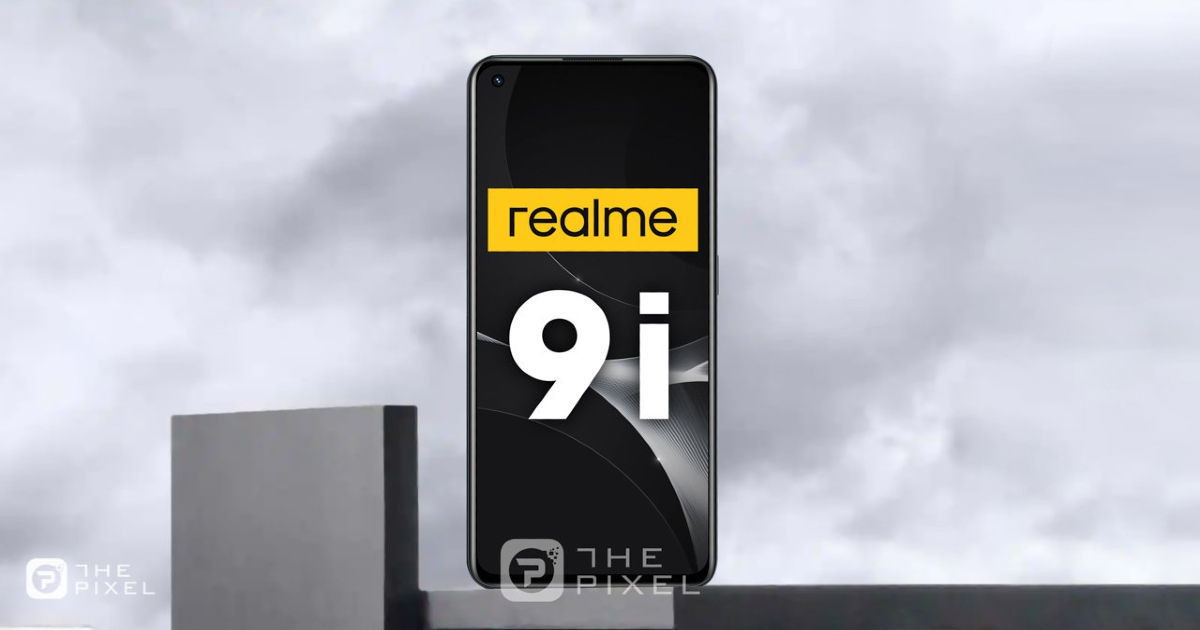 Realme 9 series is known to be in the works and may comprise of multiple variants: Realme 9, Realme 9 Pro, Realme 9 Pro+/Pro Max, and Realme 9i. The latter’s renders have surfaced online recently, showing off the entire design in full glory. Now, some key specifications of the phone have surfaced online, courtesy of ThePixel.vn. The handset is said to be fuelled by a 6nm Snapdragon 680 chipset, which is a new SoC that was unveiled alongside the Snapdragon 480+, Snapdragon 778G+, and Snapdragon 695. The Realme 9i could be the first phone to come with this 4G chipset. 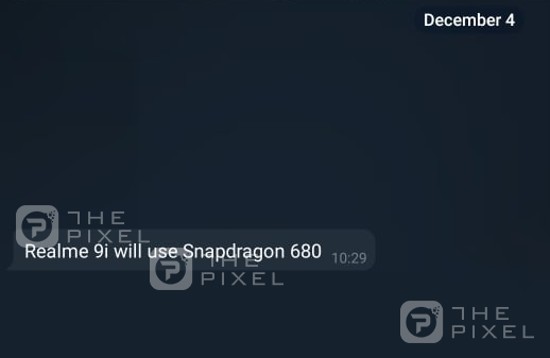 Furthermore, the Realme 9i is said to come with an FHD+ LCD display with a 90Hz refresh rate. It could come with a 50MP primary camera. The renders revealed the phone will have a design that is similar to the Realme GT Neo2 flagship. Not much else is revealed about the phone but earlier reports have mentioned it will come with a 6.5-inch FHD+ display, a side-mounted fingerprint sensor, up to 8GB RAM, and 128GB internal storage that is expandable and is likely to run on Android 11 OS with Realme UI custom skin out of the box. A 5,000mAh battery with fast-charging support is expected.

The camera layout is said to include a 50MP primary sensor, 8MP secondary lens, and a 2MP third sensor. It is said to have a 32MP snapper on the front for selfies and video chats. The handset could be priced affordably in the sub Rs 15,000 price range. We should learn more details about the phone when it’s launched soon. Stick around.