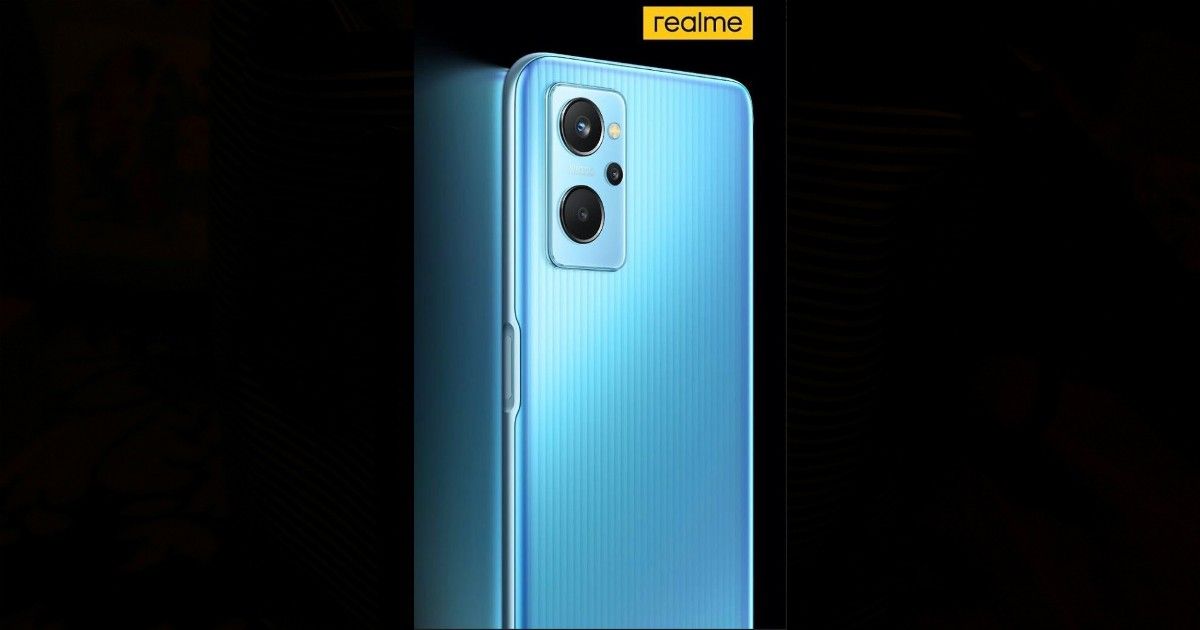 Realme 9i has long been in the rumour mill, with almost everything about the phone already leaked. It was spotted on the Geekbench benchmarking platform last week, spilling beans on some key specifications. The handset had also appeared on AliExpress around Christmas and on the Quality Certification (CQC) websites of Indonesia, all of which led us to believe that the launch could be very soon. Now, in line with that, Realme 9i has been officially teased by the company. It also confirmed the handset launch in Vietnam, which will be the first market where it’ll be made available. 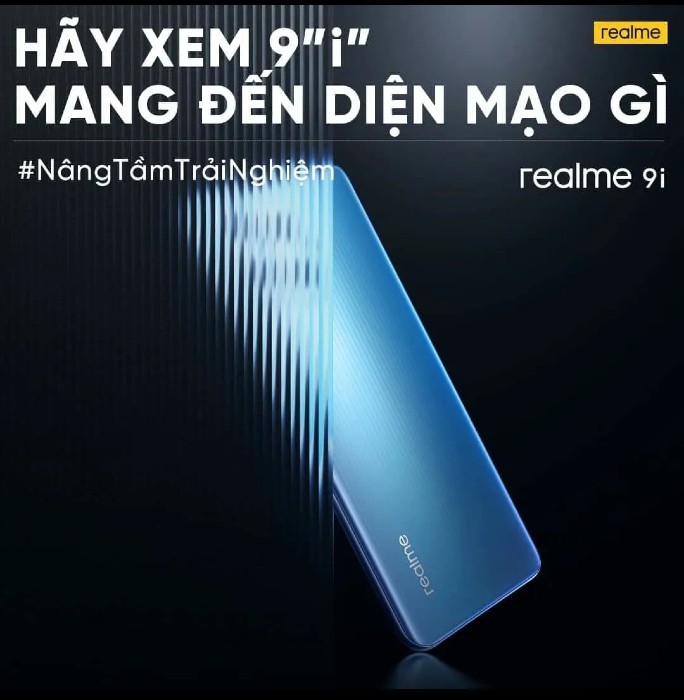 Realme 9i launching on January 10th?

According to a report by The Pixel, citing sources, the Realme 9i would see the light of the day on January 10th, but the company is yet to officially reveal the same. Separately, a post on the official Realme Facebook page confirmed the January 10th launch, but the post has been deleted now, as per noted leakster, Mukul Sharma. It’s possible the company wants to play the guessing game for a day or two before officially revealing the launch date to the world.

The officially shared teaser image shows the phone has vertical stripes on the back panel for a unique look. There is a rectangular module to house triple camera sensors and an LED flash. It has a side-mounted fingerprint sensor and will come in Blue colour, but there could be other options at launch. The front isn’t revealed but past renders have shown it’ll have a punch-hole cutout on the top-left corner to house the selfie snapper.

Realme 9i is said to sport a 6.6-inch FHD+ display with a 90Hz refresh rate and a punch-hole cutout for the selfie snapper. It is powered by the Snapdragon 680 chipset paired with up to 8GB RAM and 128GB storage that could be expandable. The phone is likely to run on Android 11 based Realme UI custom skin out of the box.

The phone will have a triple camera setup on the back, with a 50MP primary sensor, an 8MP secondary lens, and a 2MP third sensor. The Realme 9i is said to have a 16MP snapper on the front for selfies and video chats.

It is said to pack a 5,000mAh battery with 33W fast charging support. Connectivity options could include 4G, dual-band Wi-Fi, Bluetooth, GPS, and USB Type-C port for charging.

The fingerprint sensor could be side-mounted within the power button and it will have a 3.5mm audio jack. We should know the pricing and availability when it’s launched soon.