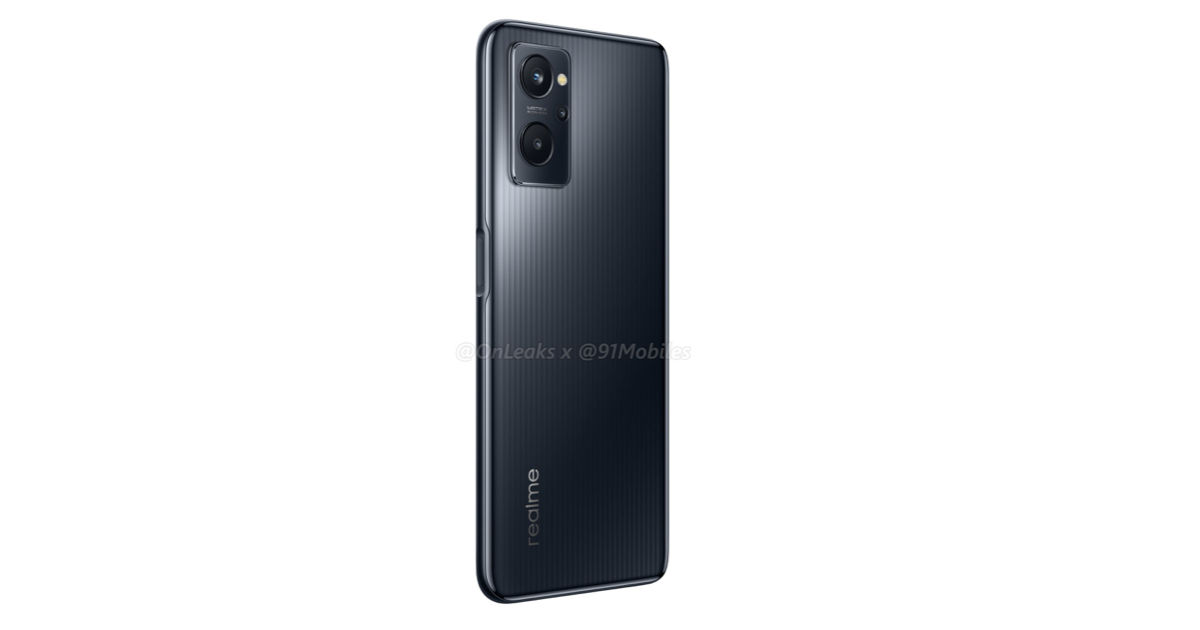 For quite some time, rumours about the arrival of the Realme 9 series of smartphones have been circulating on the Internet. Renders and key features of the Realme 9i were exclusively revealed by 91mobiles, a few days ago. We also revealed that the phone could launch in India as the Realme Narzo 9i. The Realme Narzo 9i RAM, storage, and colour variants were also recently shared by us. Now, MySmartPrice reports that the Relame 9i has been spotted on the Geekbench benchmarking website, hinting at its imminent launch. The phone is expected to arrive in January 2022. The Realme 9i with model number RMX3491 was spotted on the Geekbench listing this week. The phone is powered by a Snapdragon 680 processor, according to the listing. The 4G chipset, which has a max clock speed of 2.4GHz, was revealed earlier this year. This means the upcoming Realme 9i will be a 4G phone and not a 5G device.

Further, the certification website lists the model with 4GB of RAM. Realme is also expected to release a 6GB RAM variant of the device. The latter will most likely be available in a 128GB storage capacity. In Geekbench’s single-core and multi-core testing, Realme’s forthcoming smartphone received scores of 382 and 1556, respectively. The smartphone comes pre-installed with Android 11 with Realme UI 2.0 OS expected on top of it.

The smartphone was previously listed on AliExpress, where its key specifications and colour possibilities were disclosed. The phone will come in Black and Blue colour options, according to that listing. It will have a 5,000mAh battery and 33W fast charging capabilities. The device will have a 6.59-inch Full HD+ LCD display. It is anticipated to offer a refresh rate of 90Hz.

In the camera department, the phone features a 50MP triple rear camera arrangement and a 16MP front camera sensor housed in the punch-hole cutout. A USB Type-C connector, a 3.5mm headphone jack, and a side-mounted fingerprint scanner are among the other notable features of the smartphone. 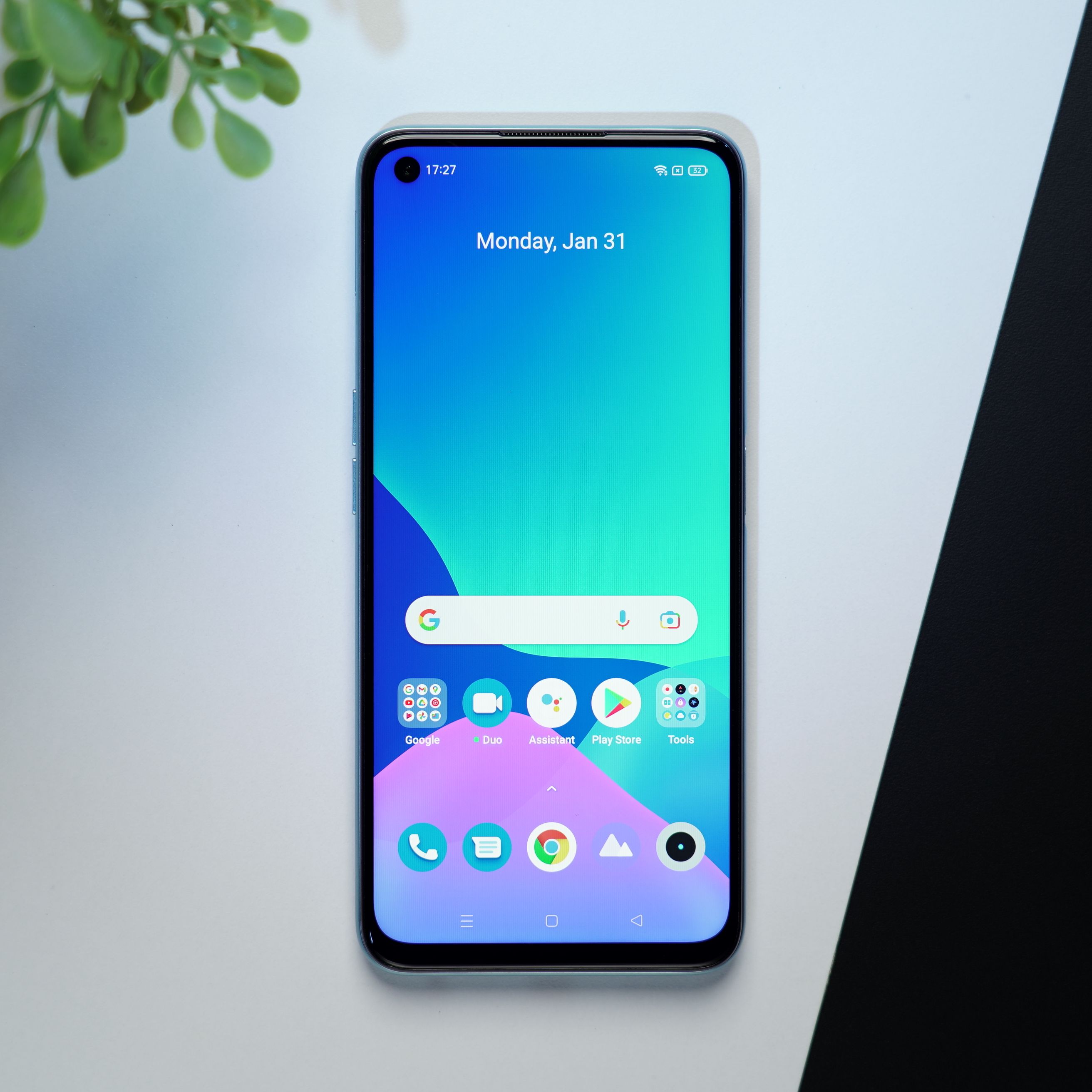 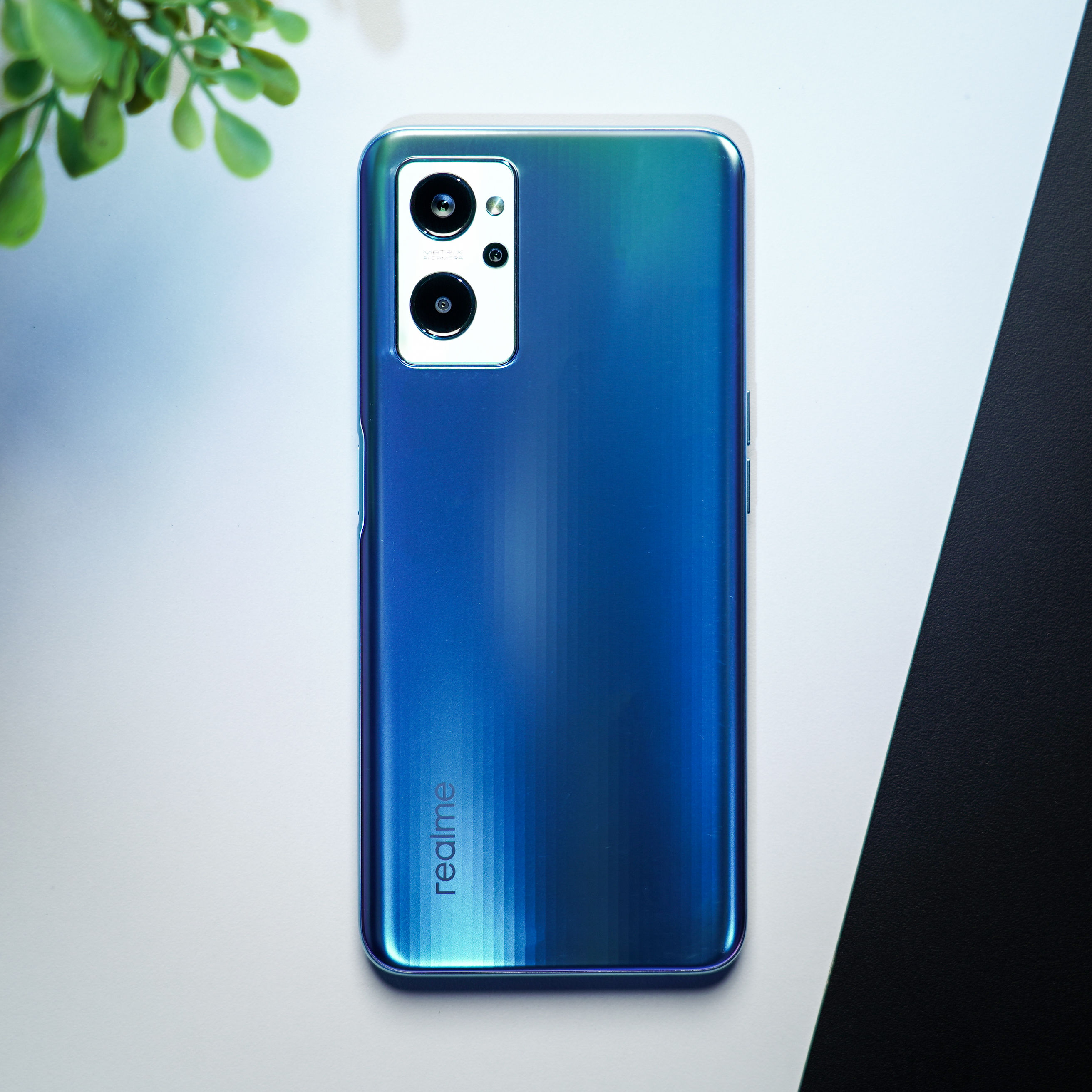 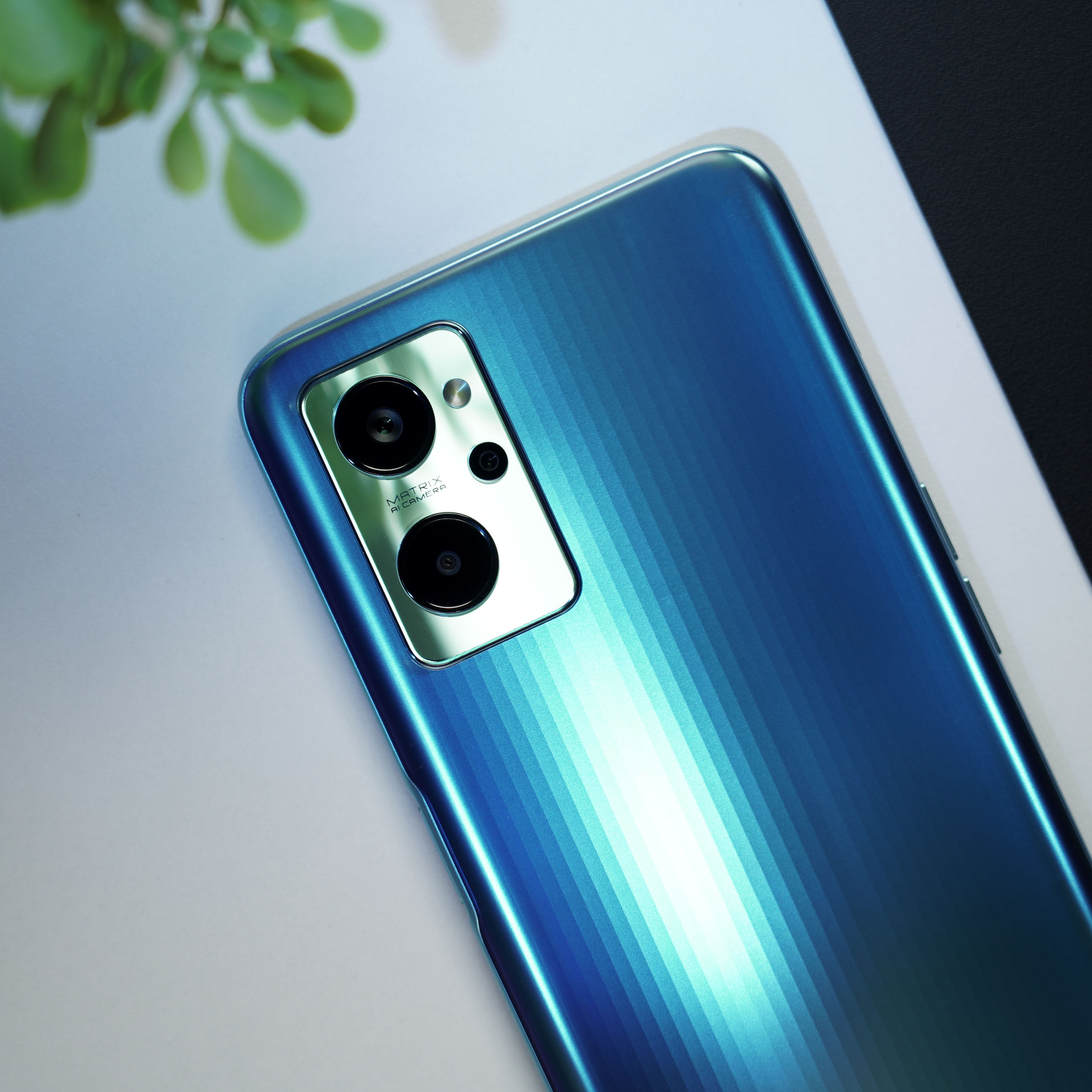 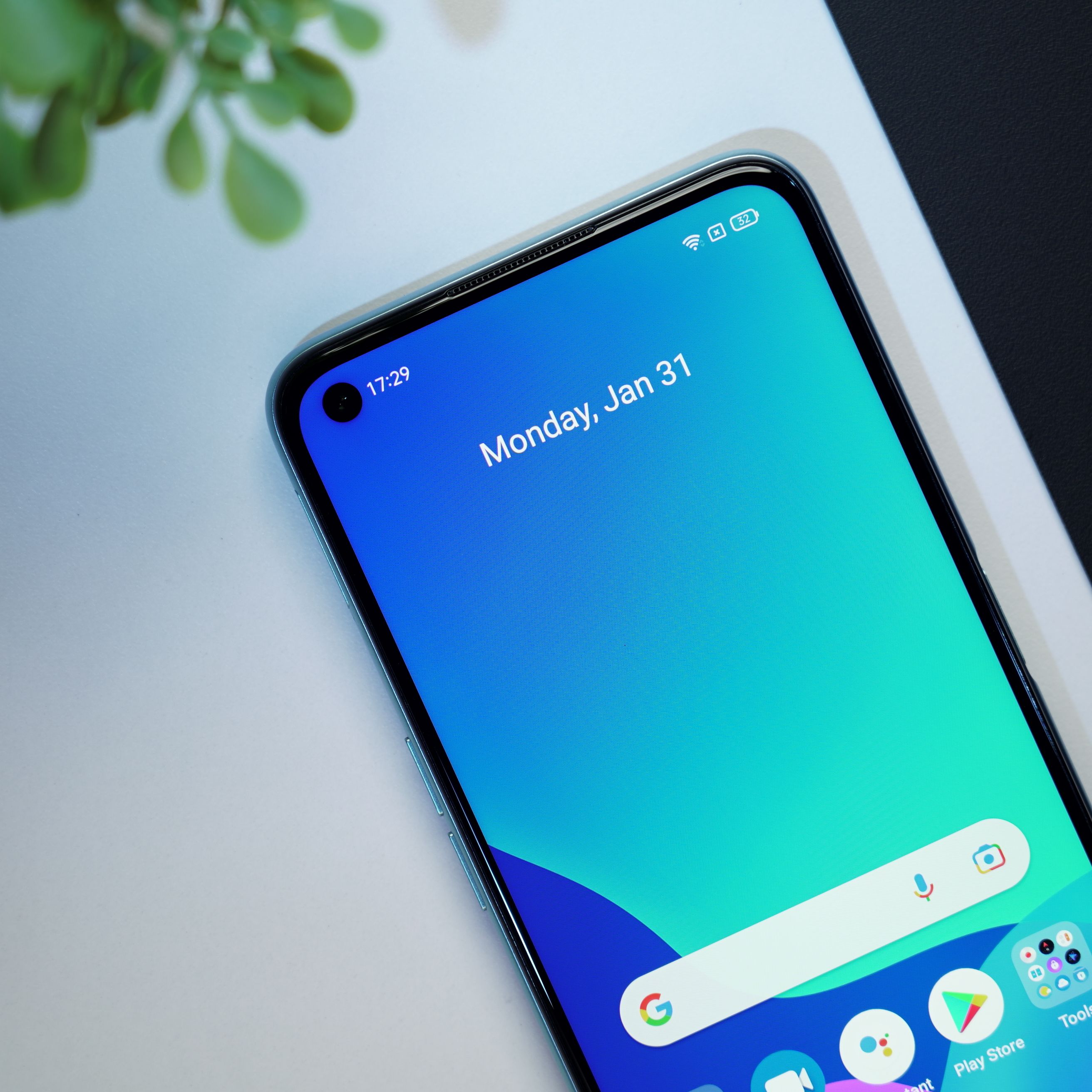 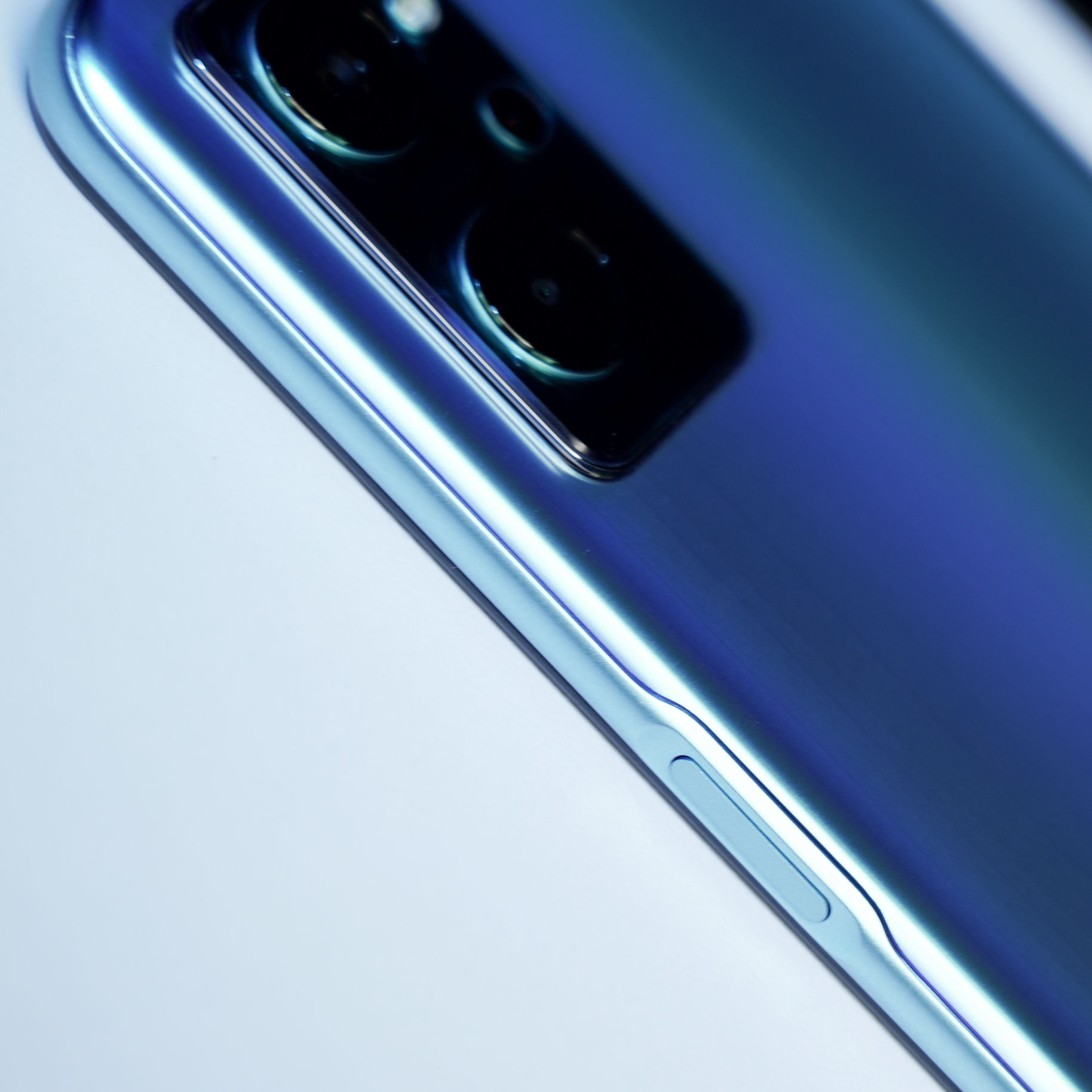 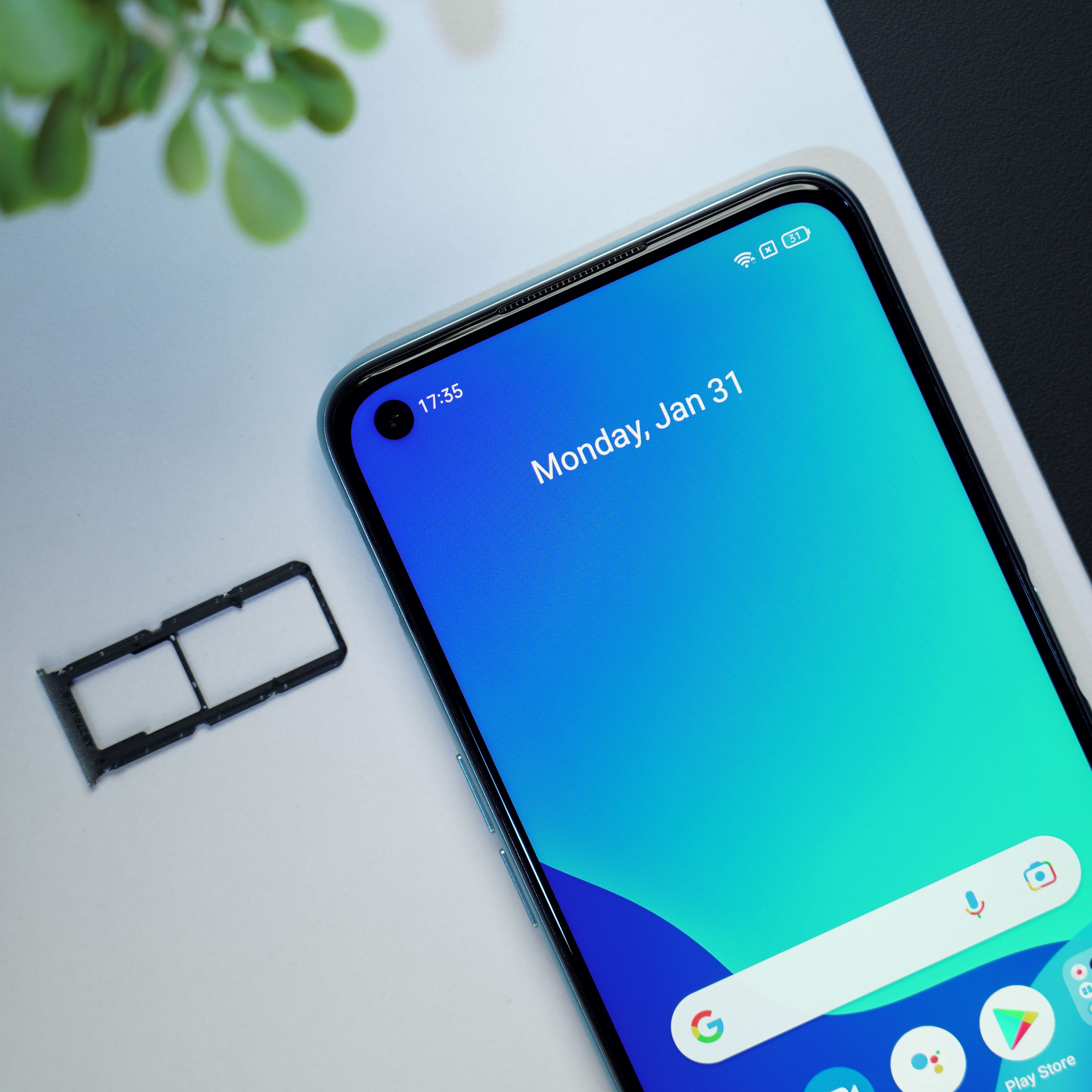 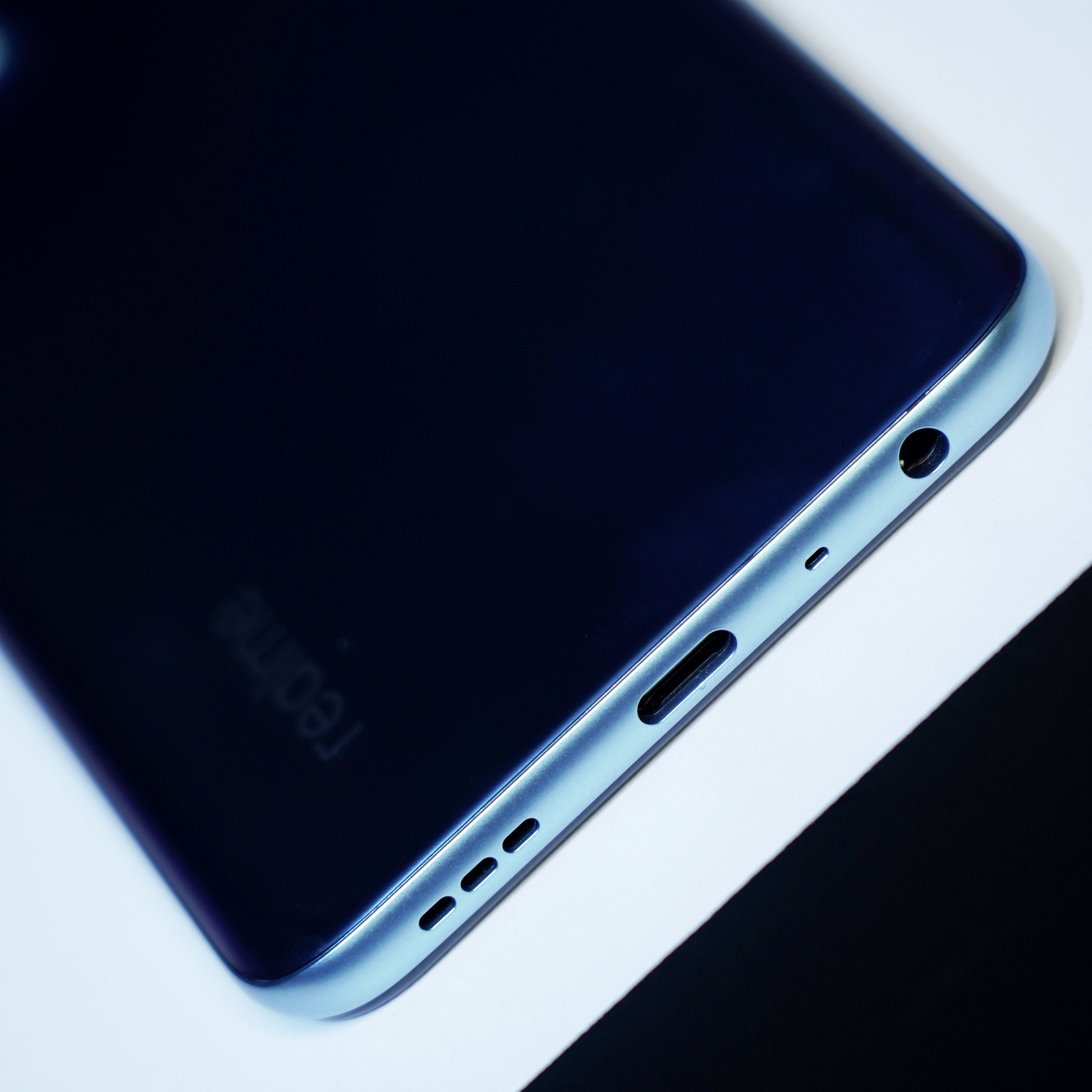 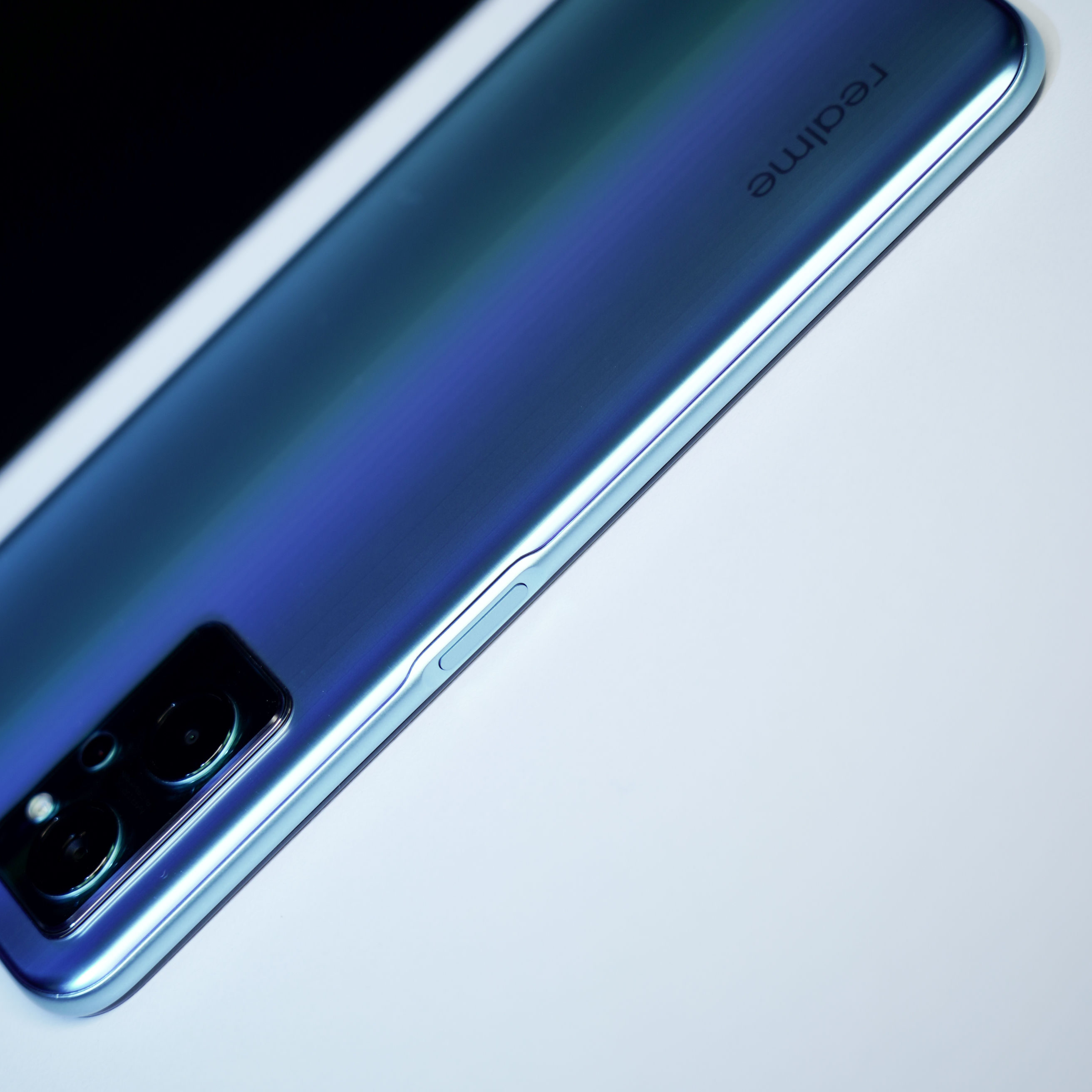 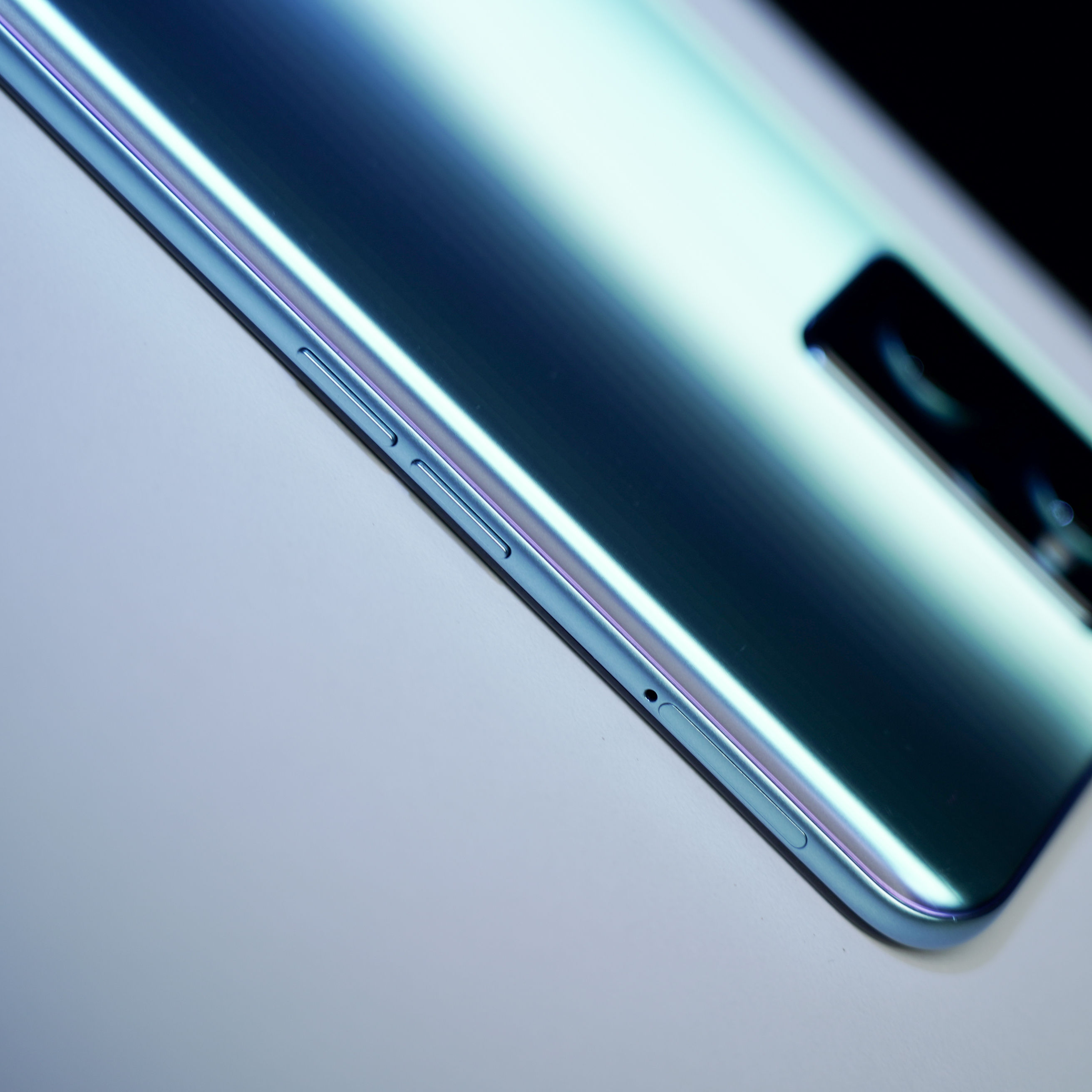 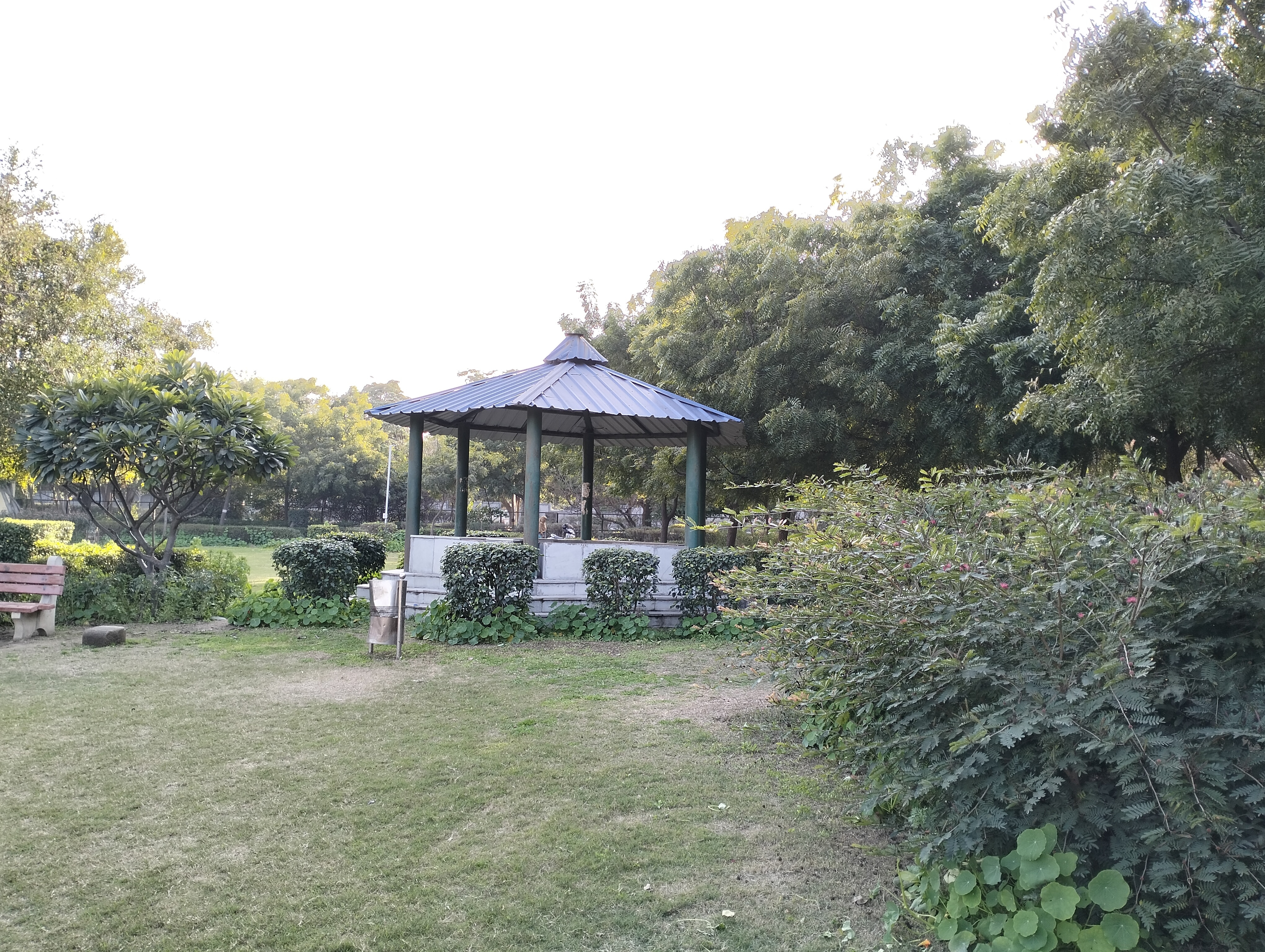 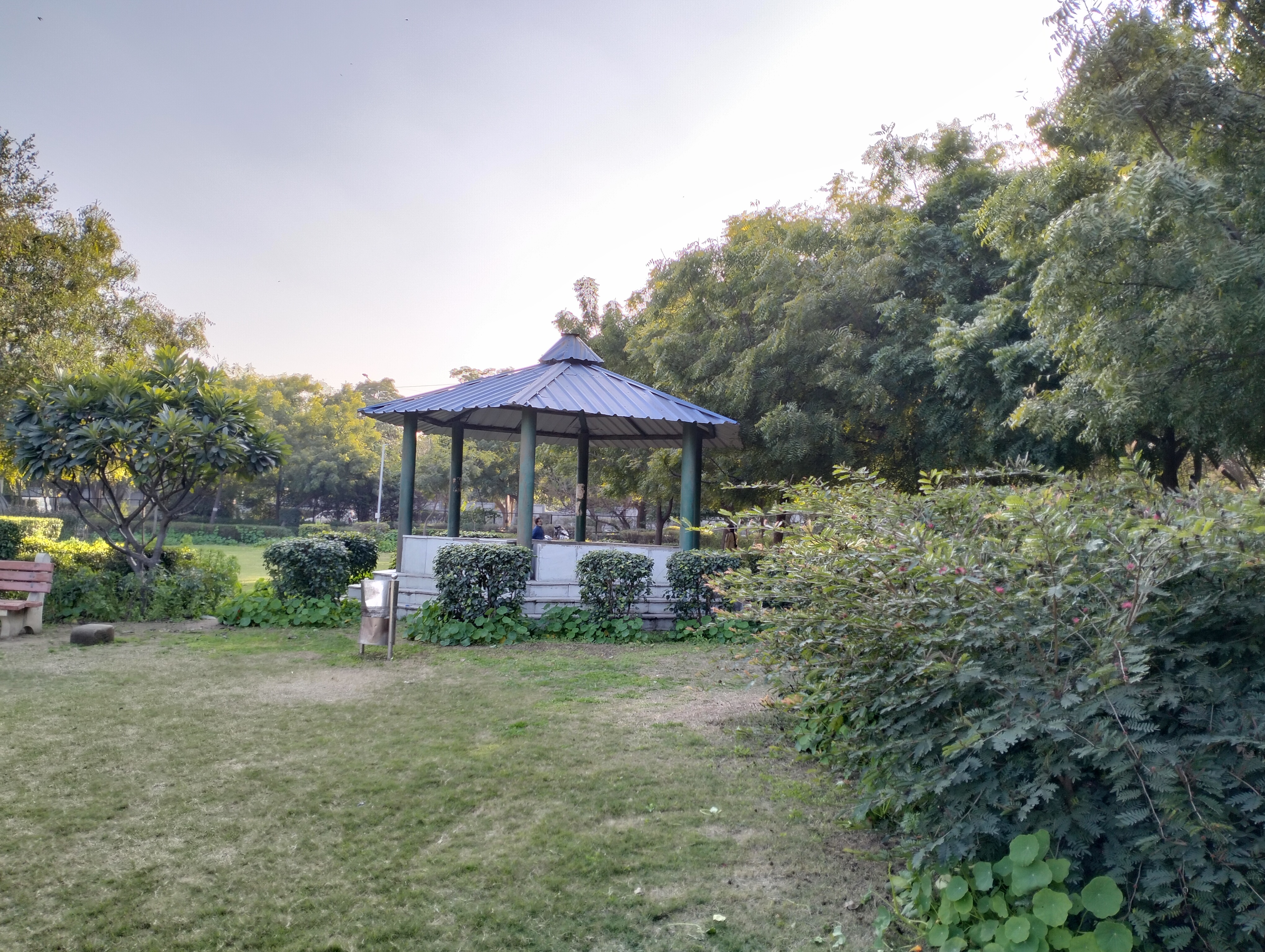 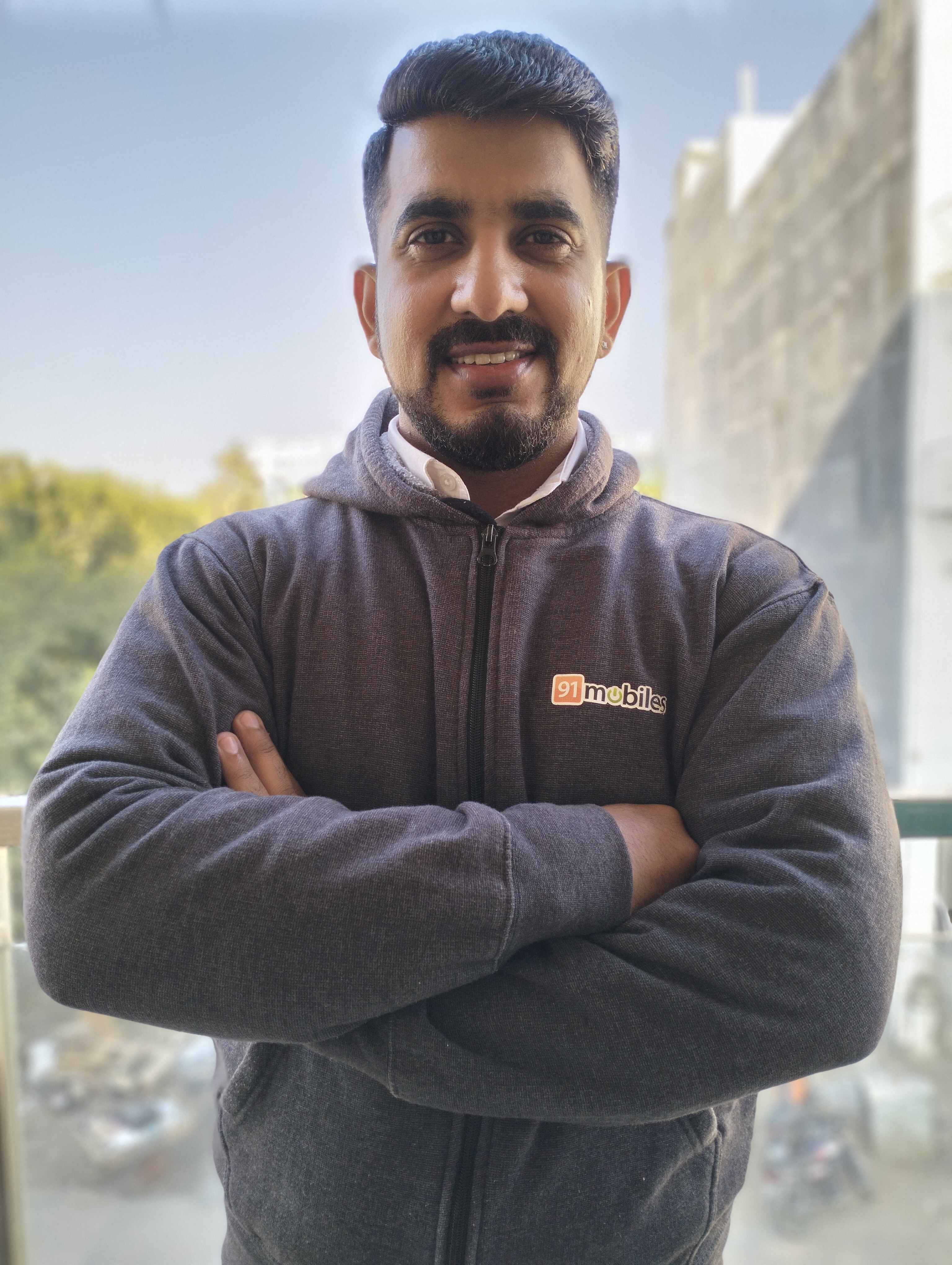 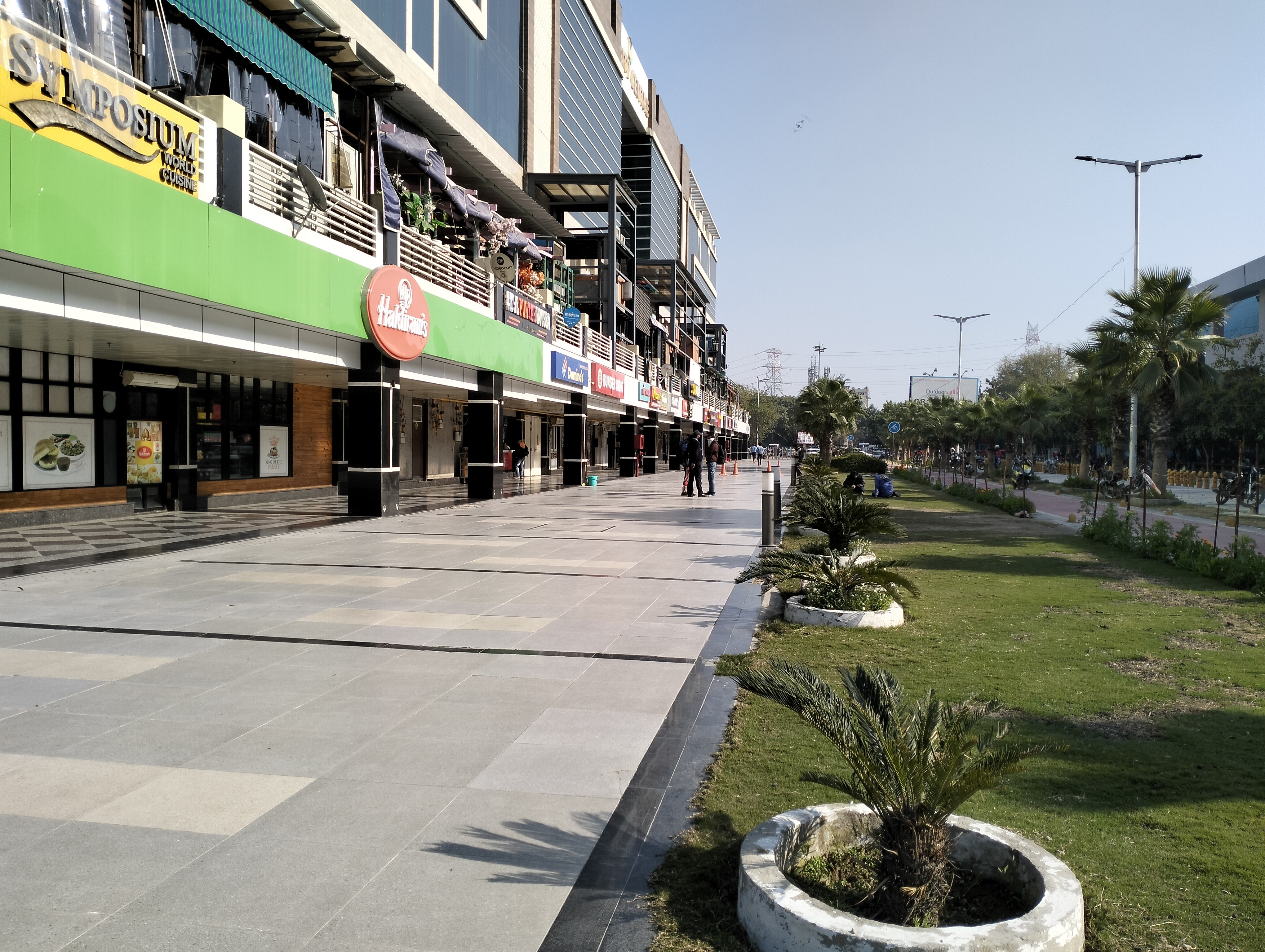 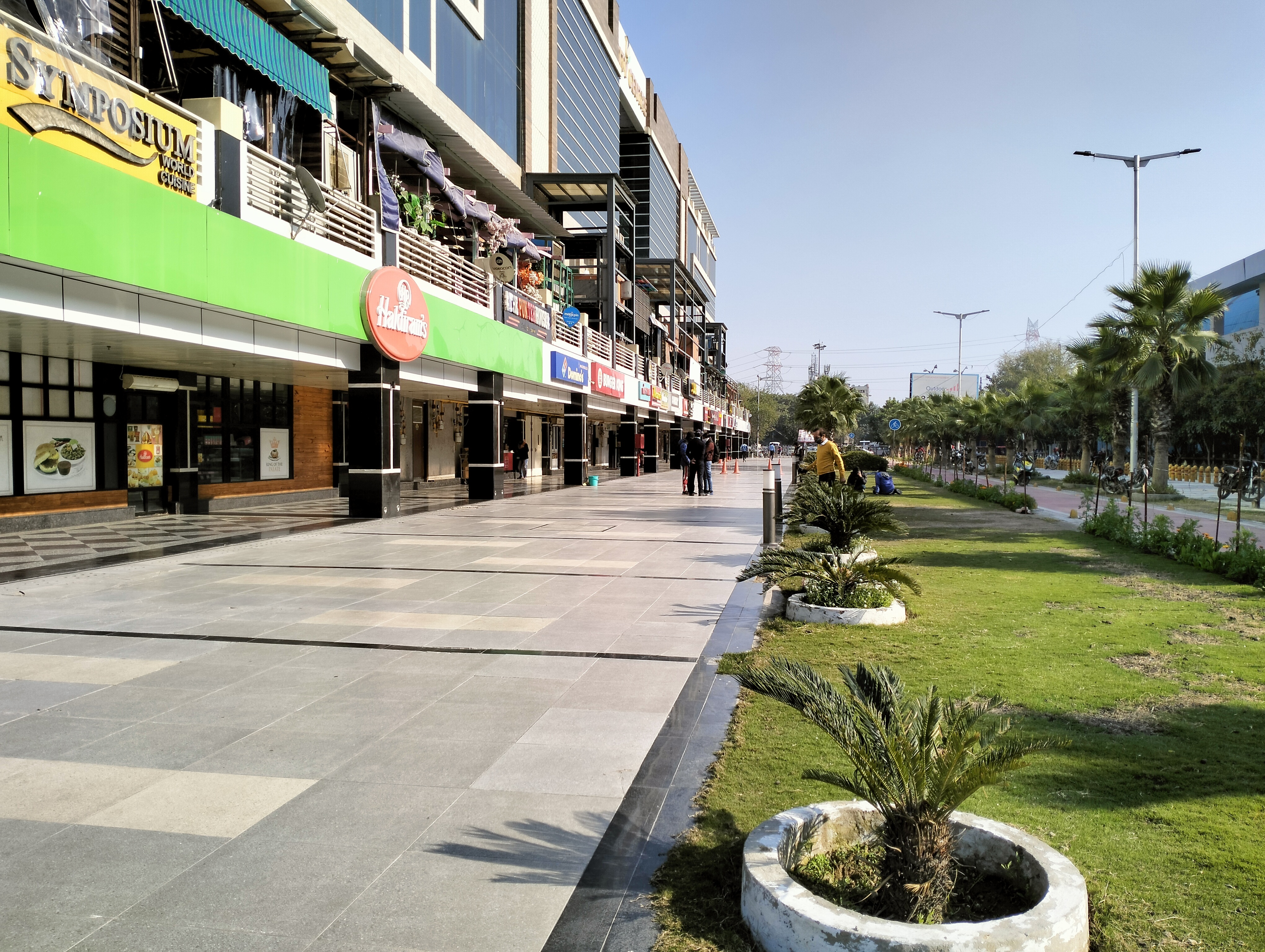 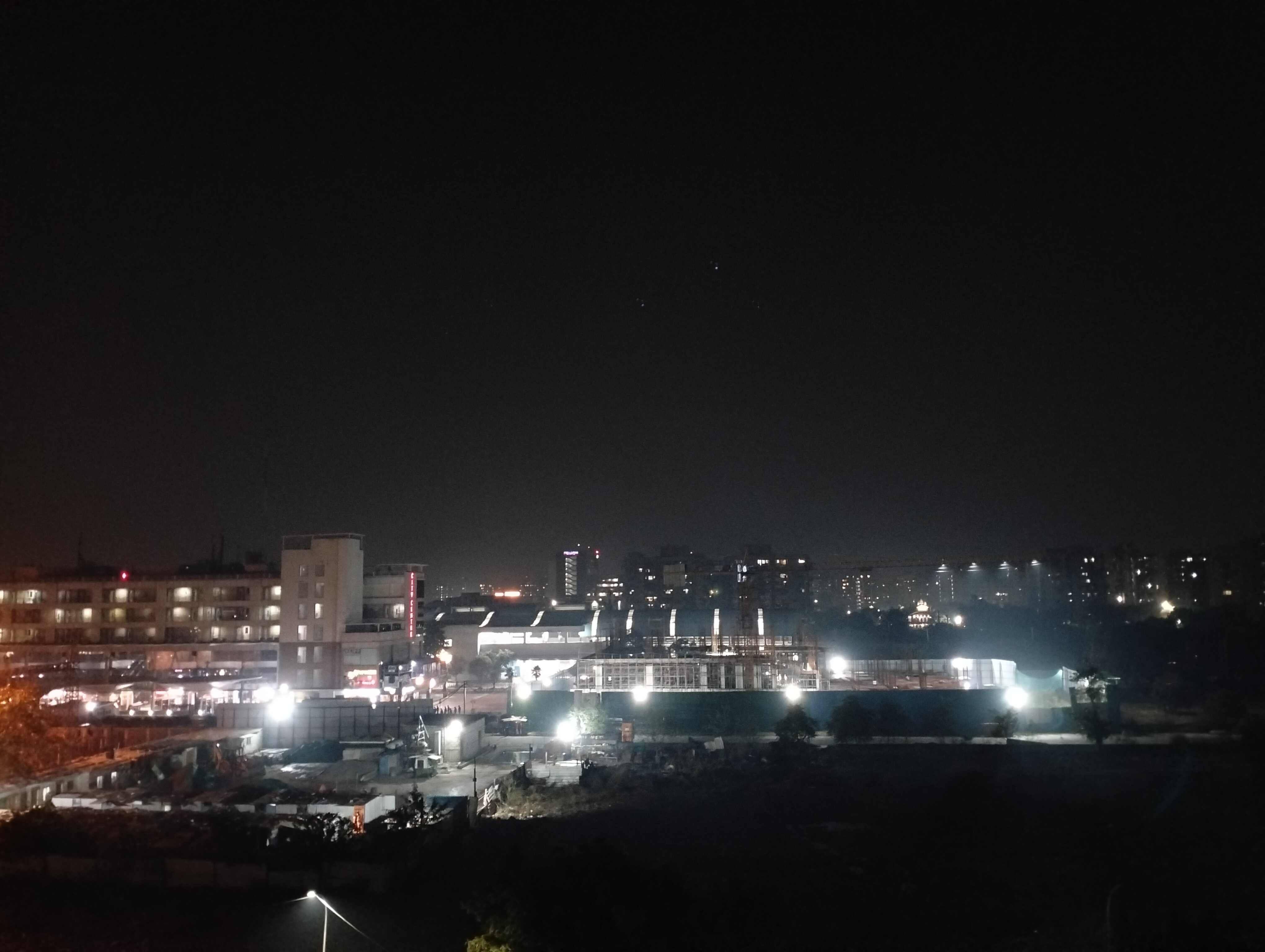 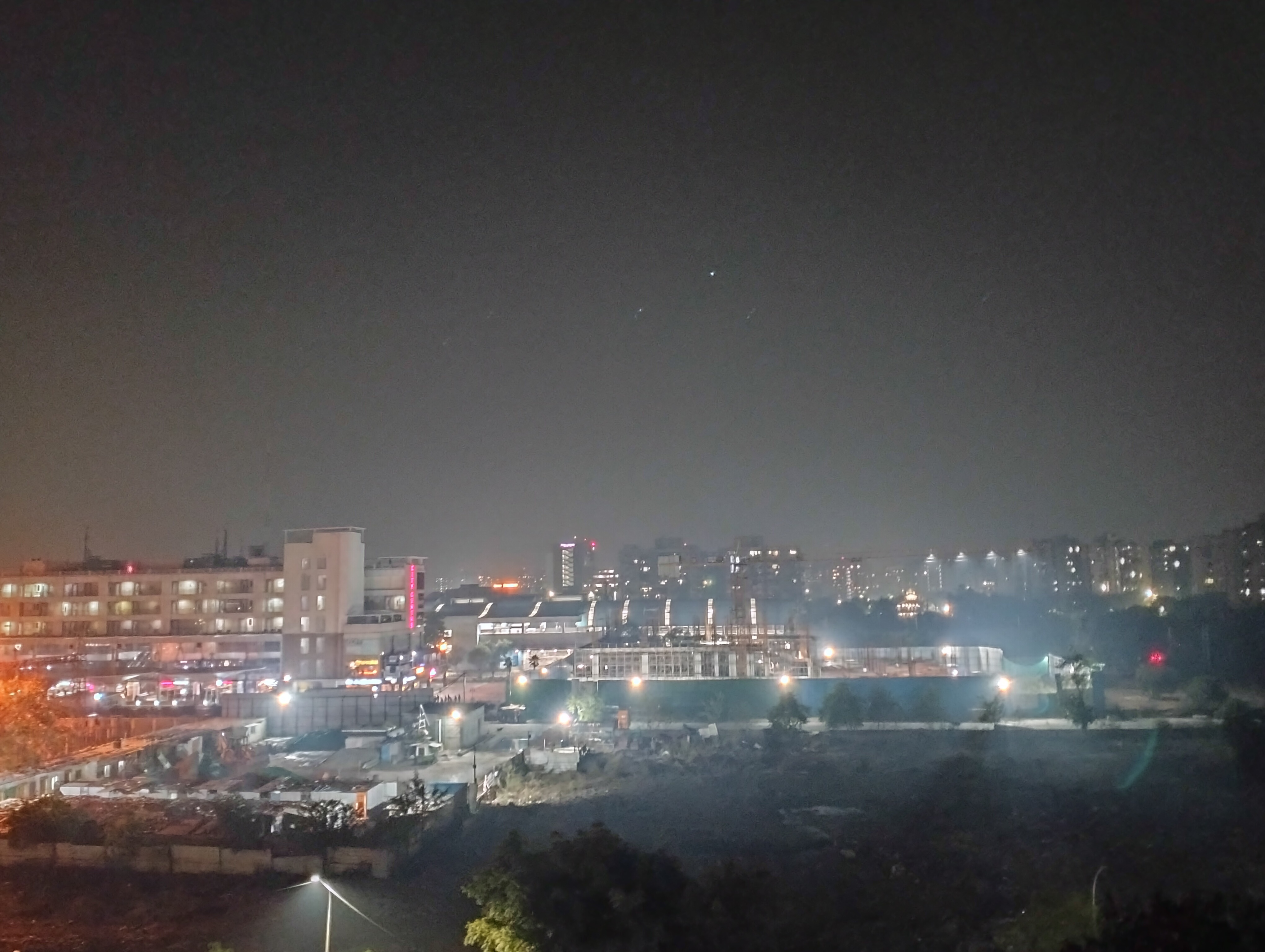 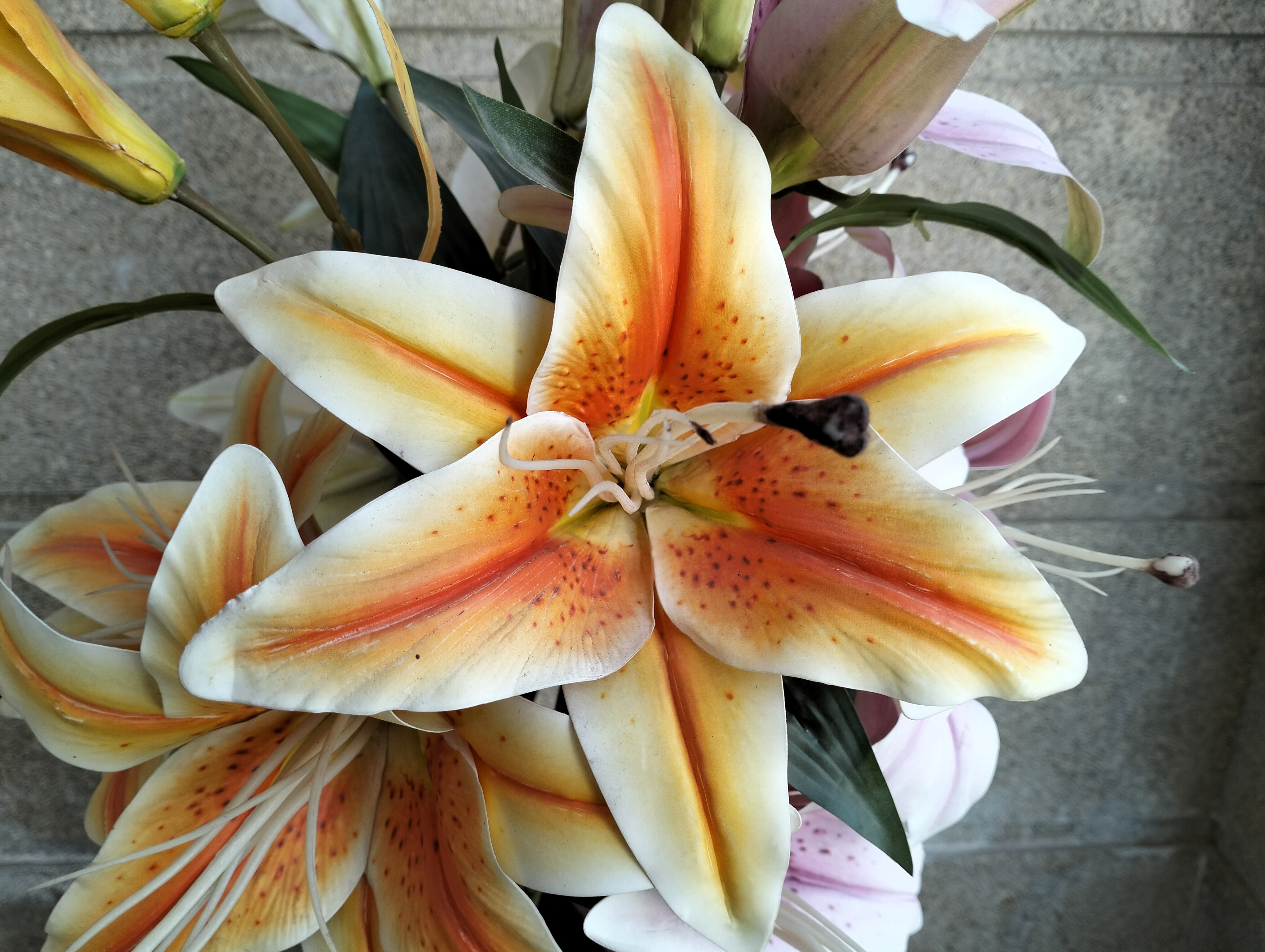 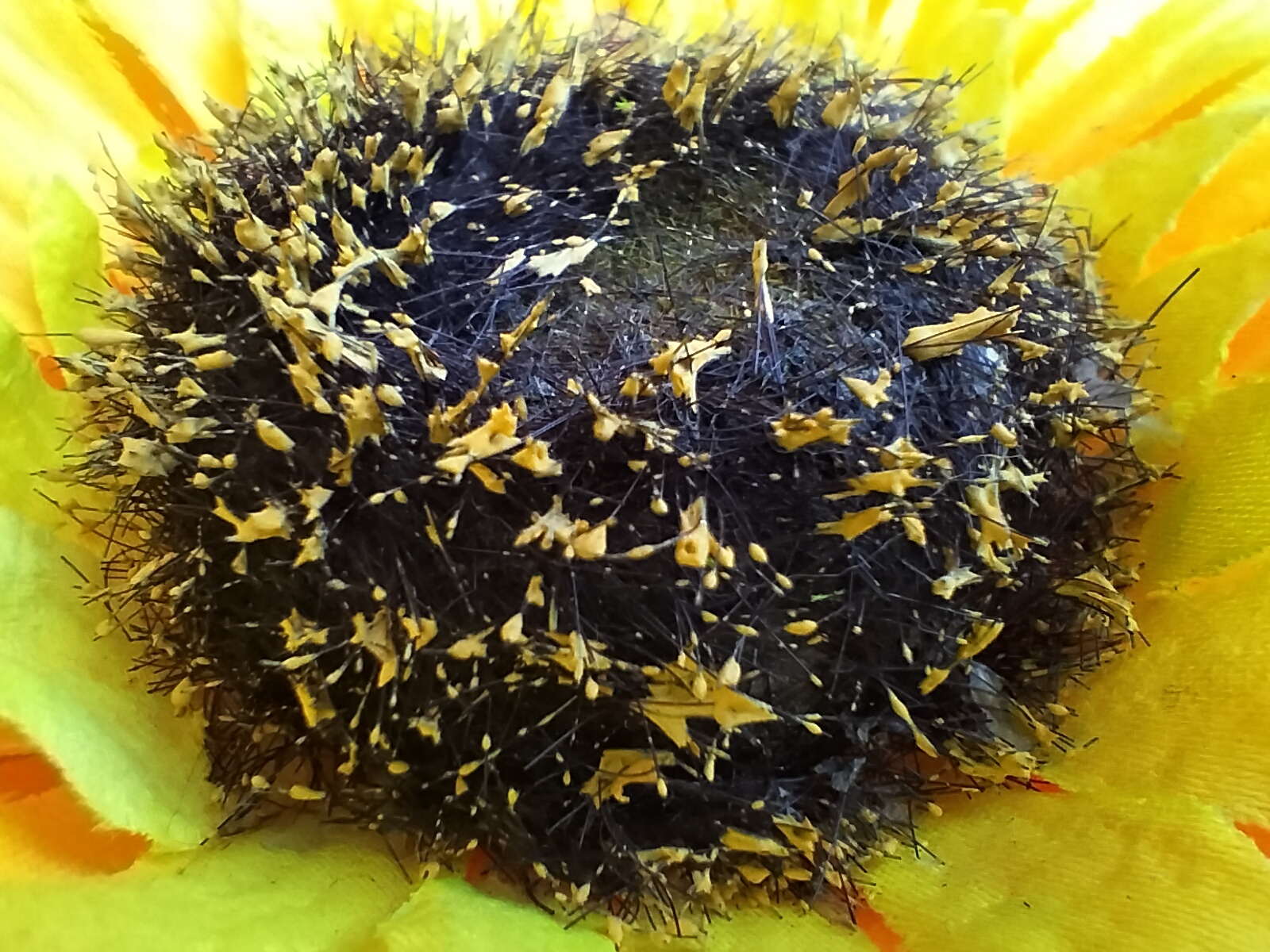 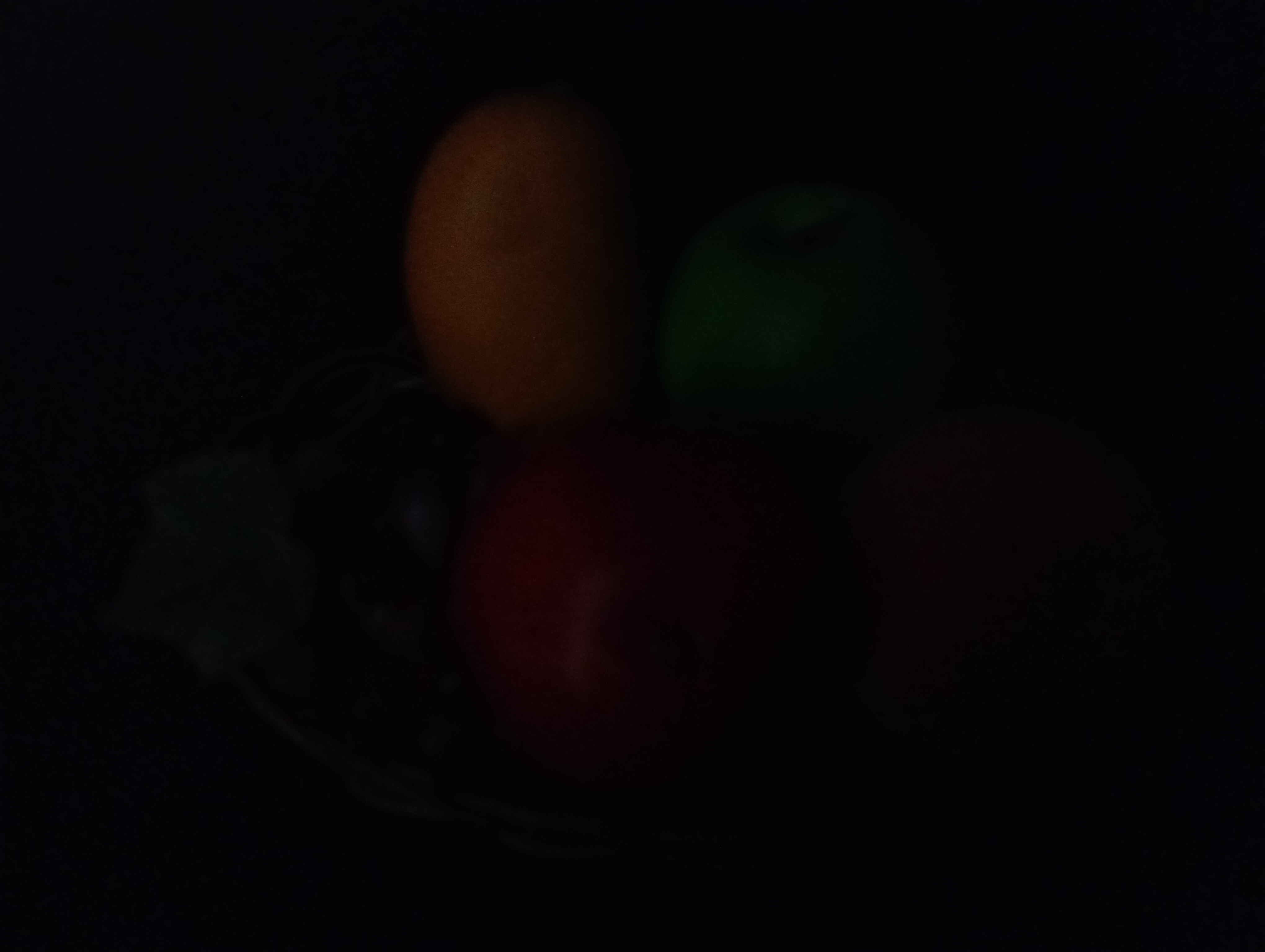 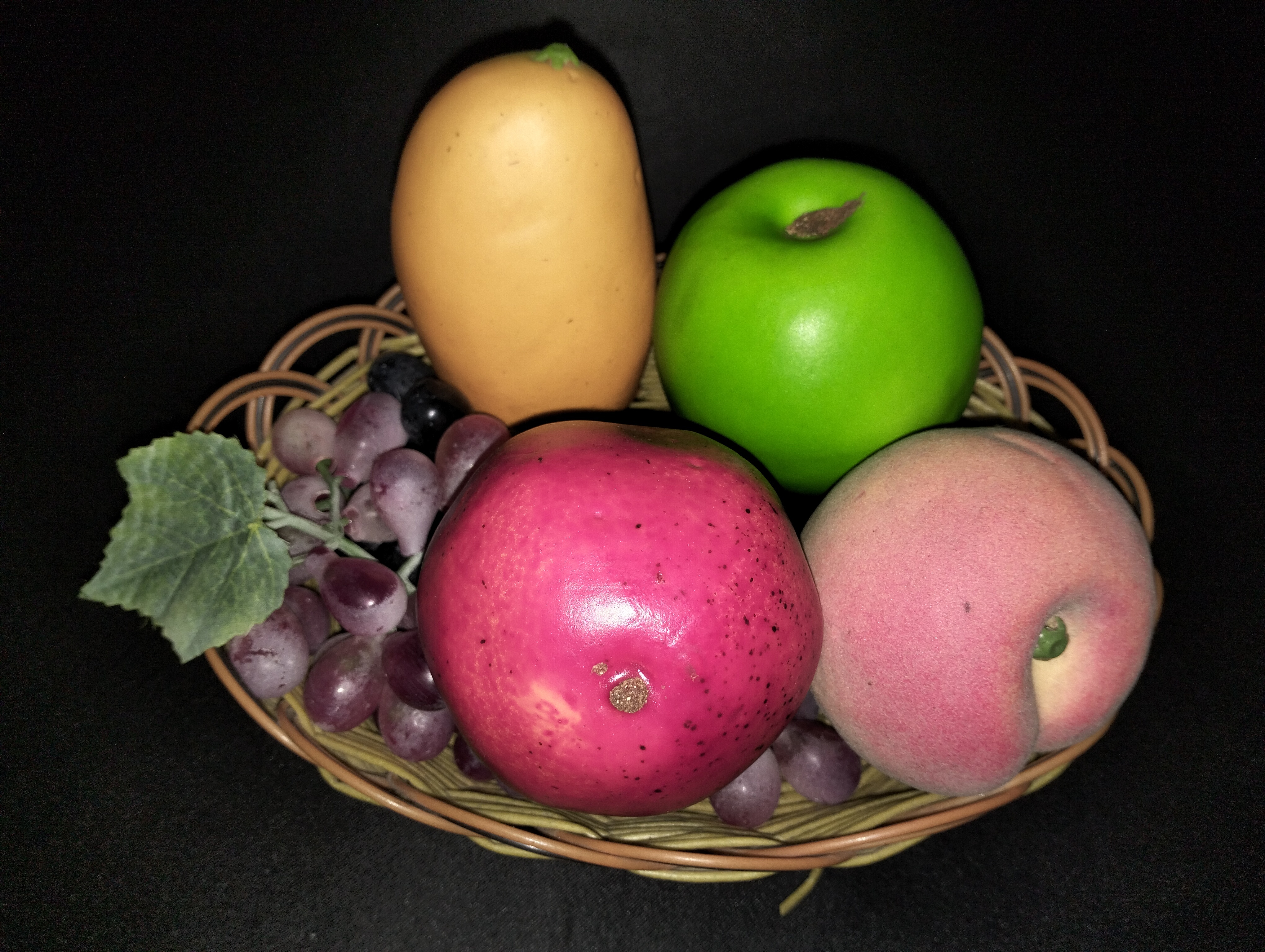 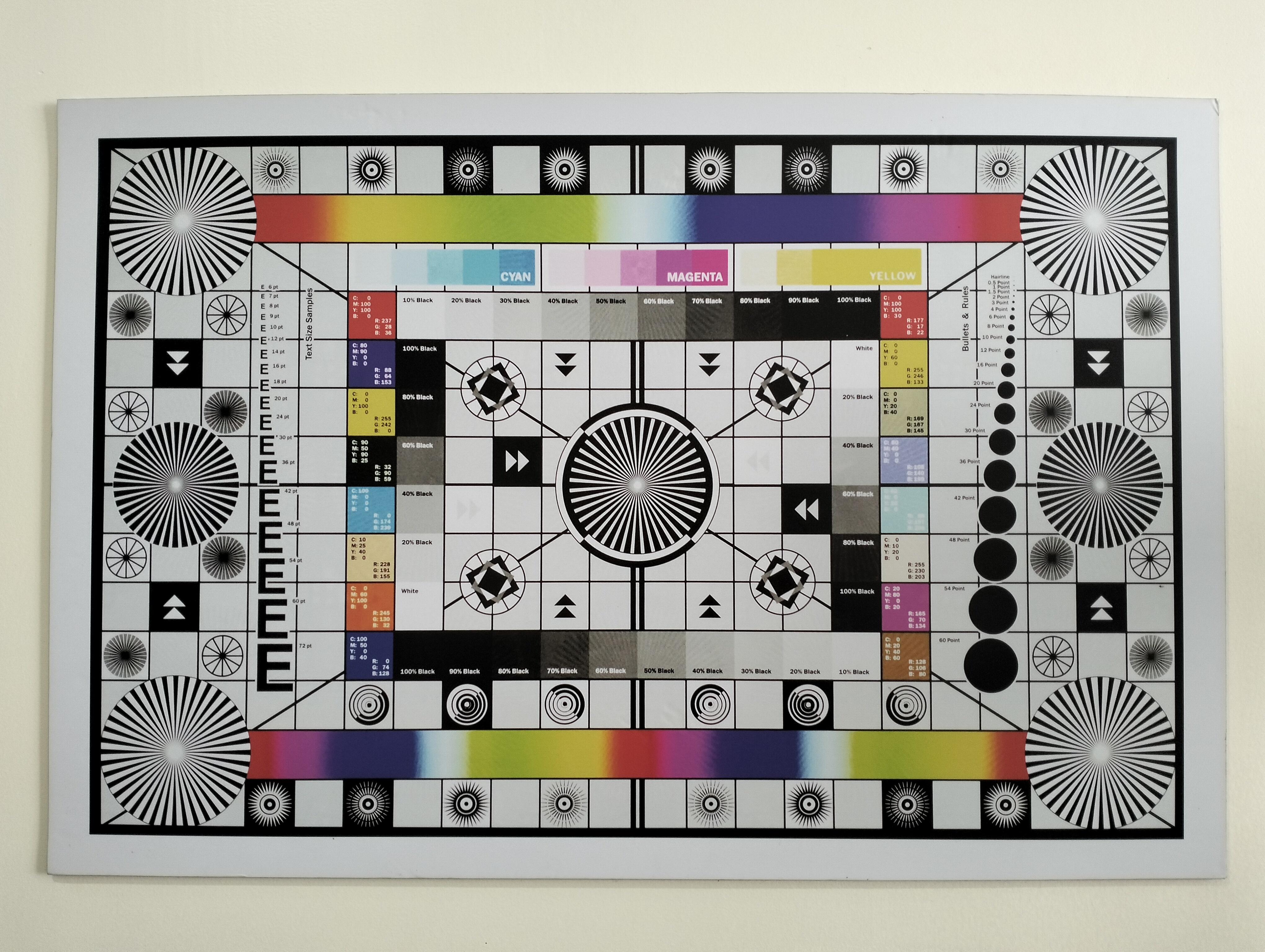 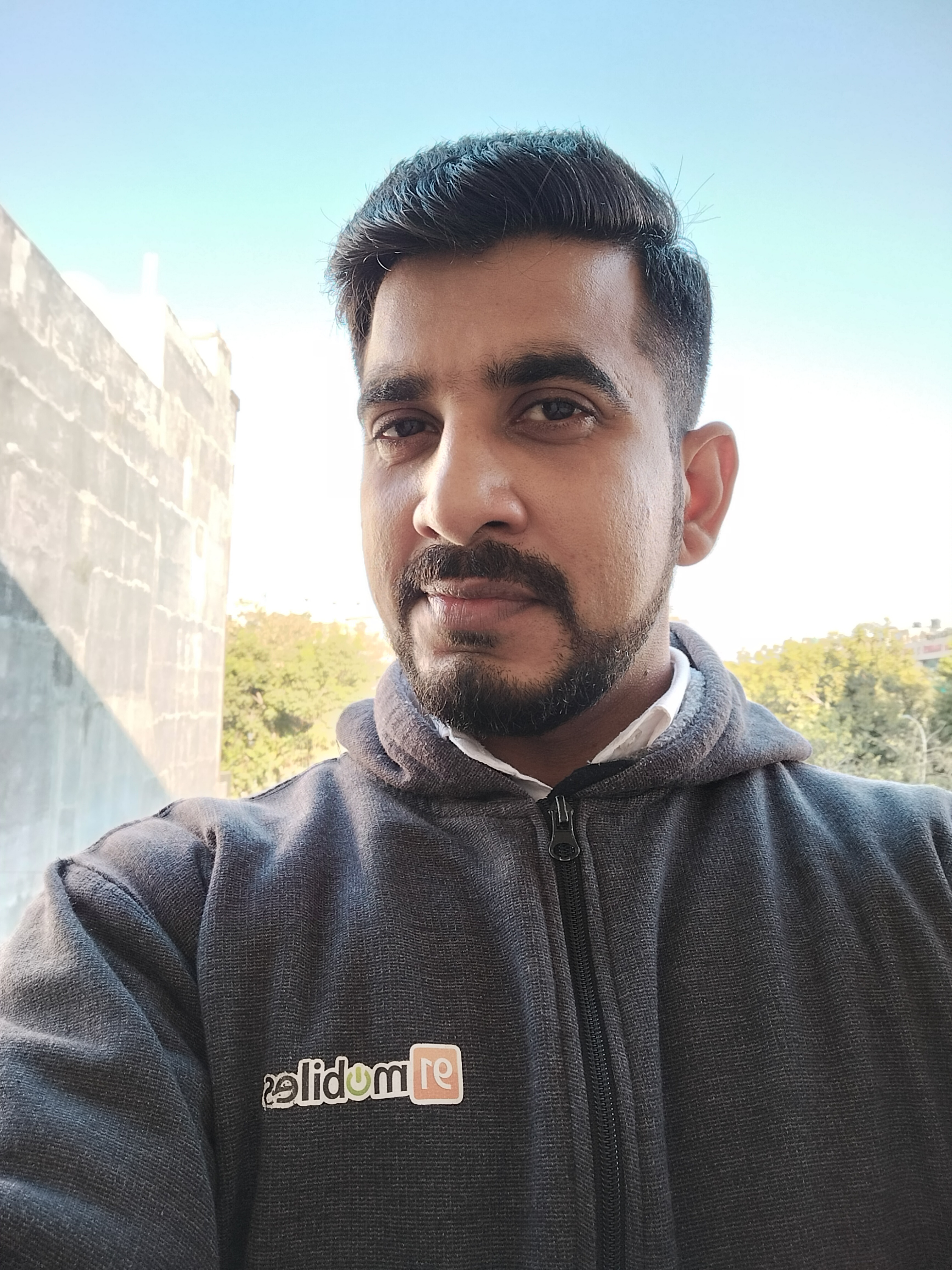 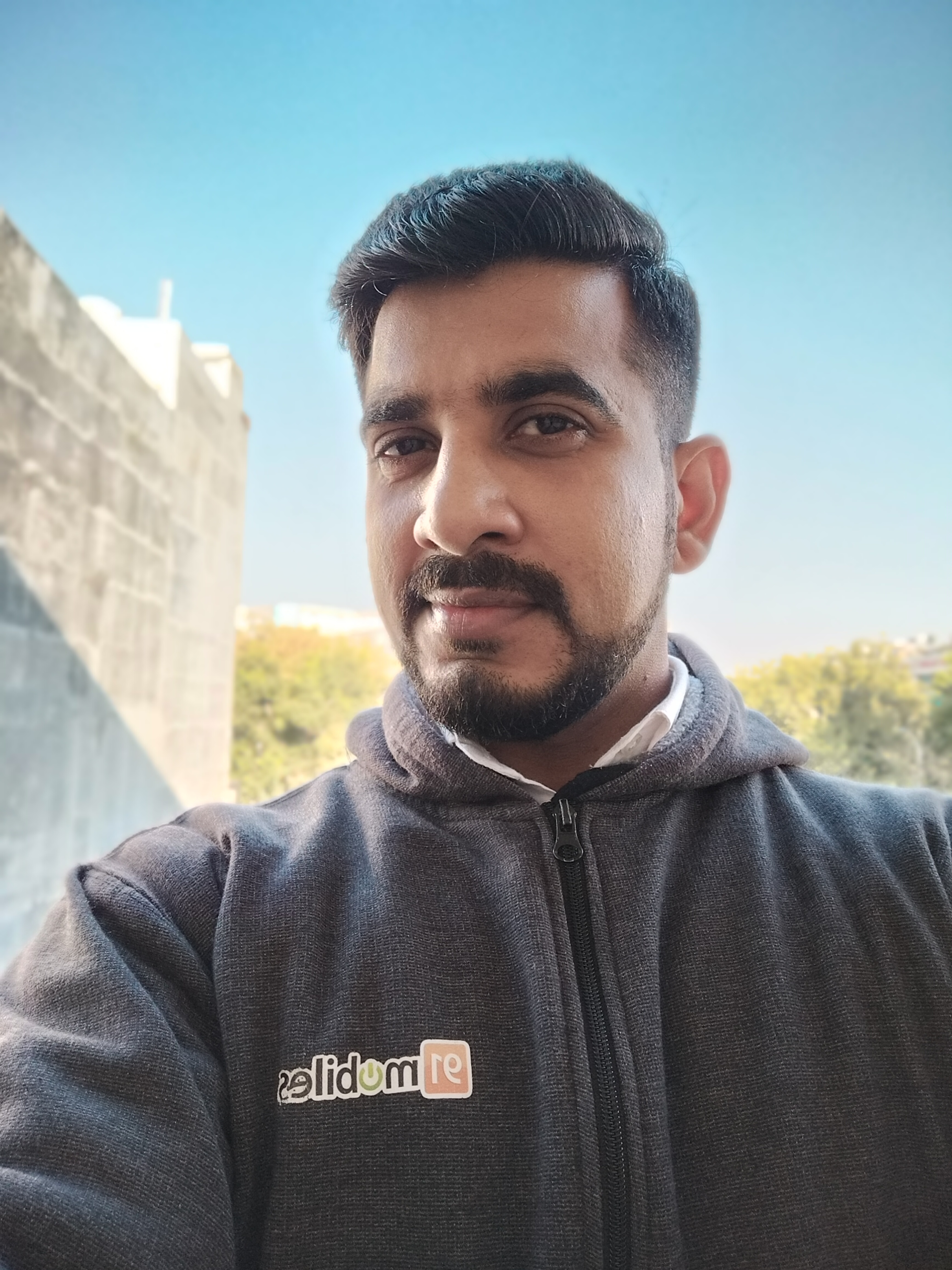 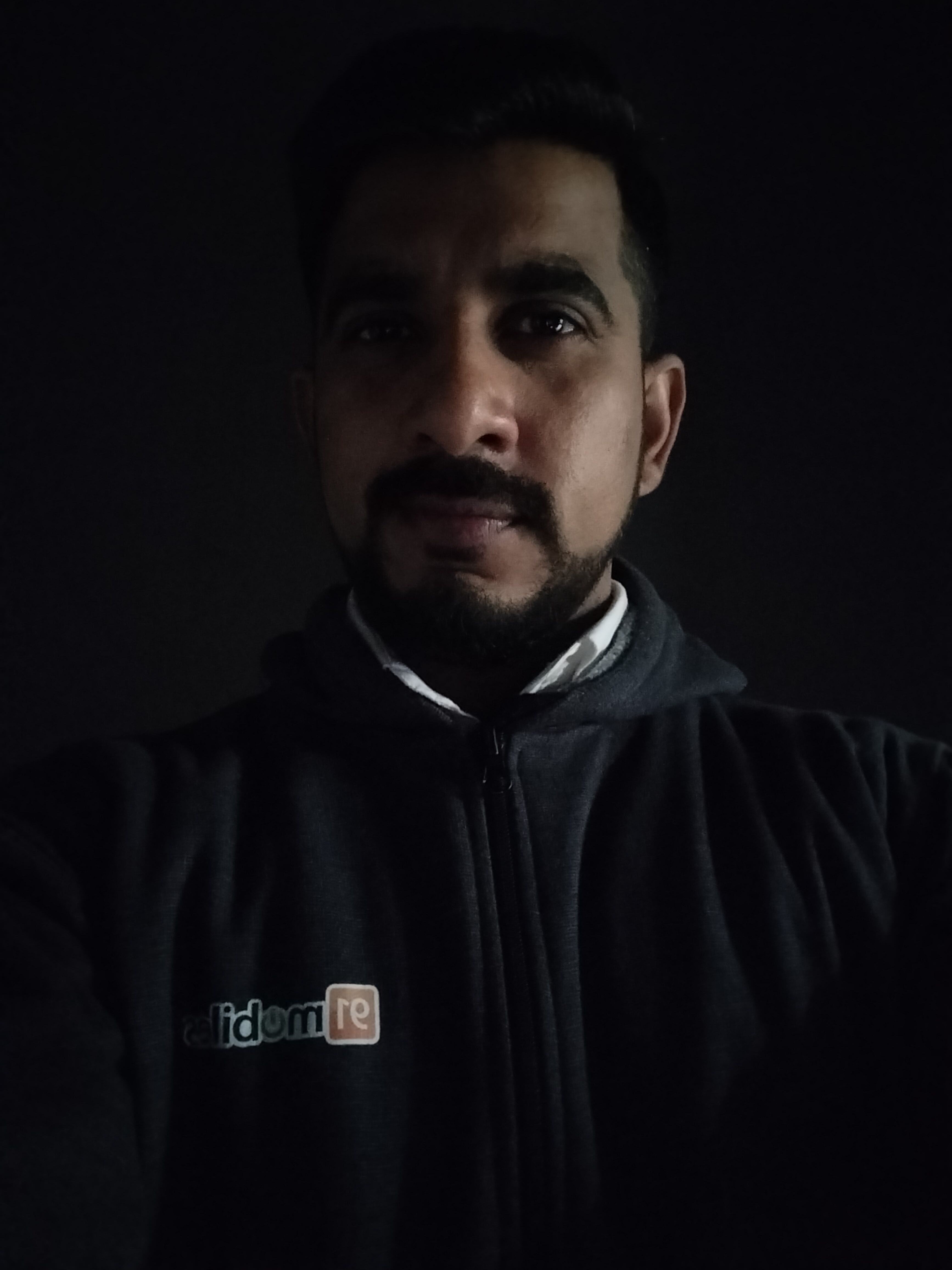 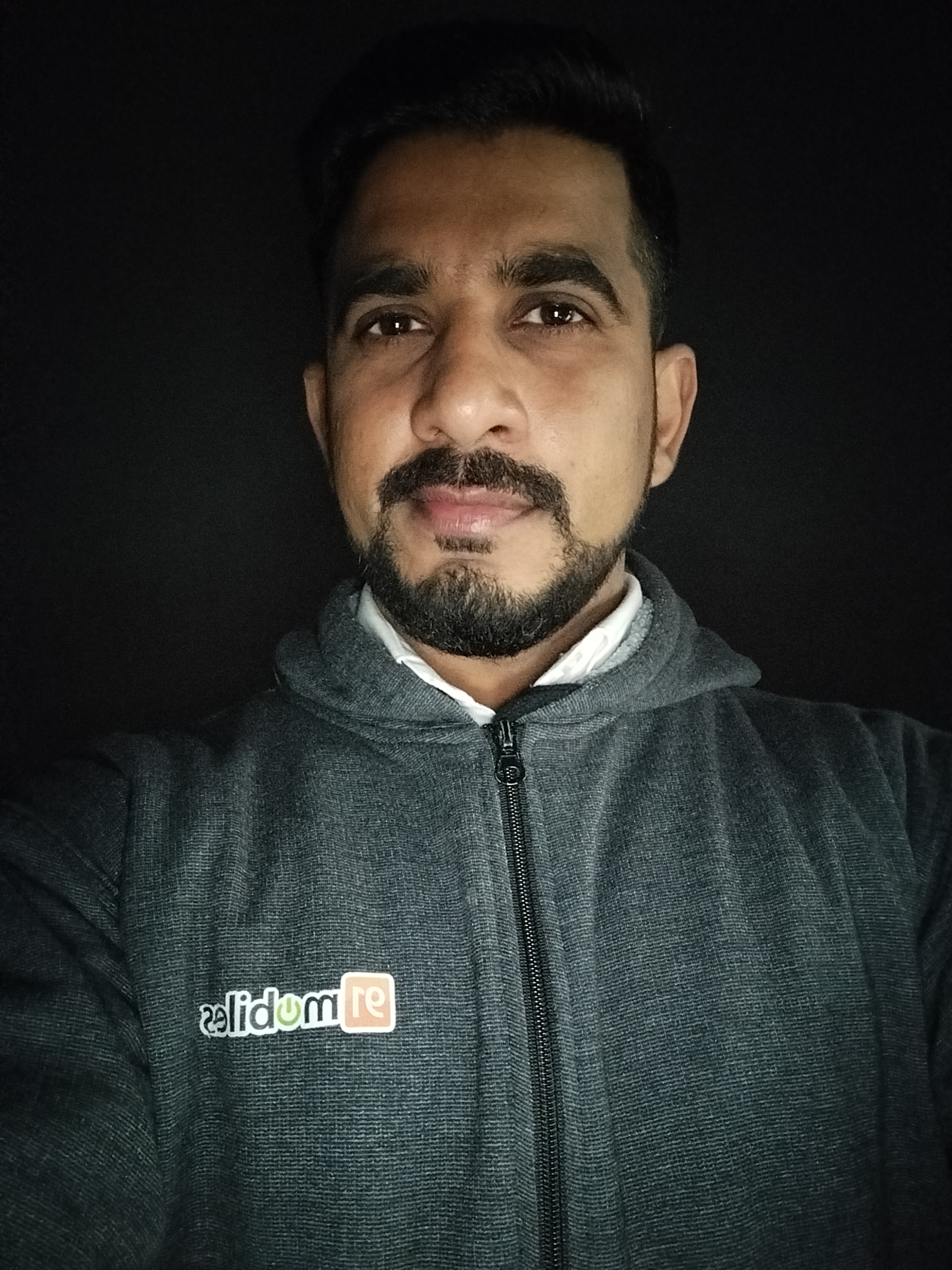 Realme 9 4G India price, release date, specs, and everything we know so far