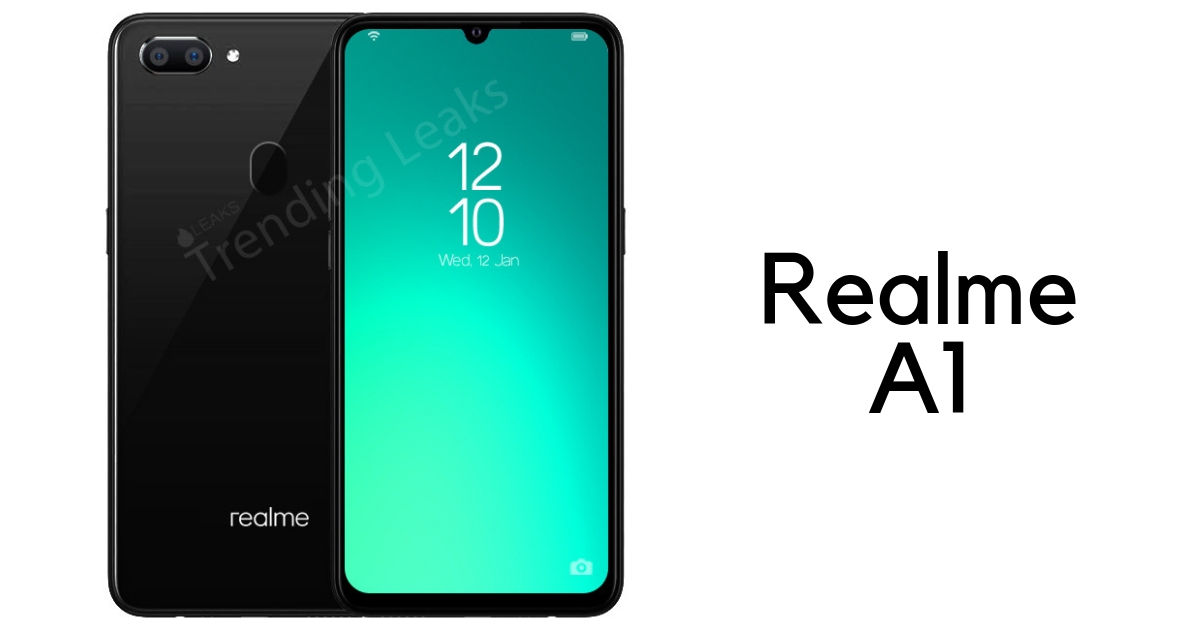 
The Realme A1 is an upcoming budget smartphone from Realme, which is said to bridge the gap between the Realme U1 and the Realme C1. A new leak has appeared online and revealed all the specifications and design elements of this new phone. In terms of design, it appears to be similar to the Realme U1 (review). However, the design of the notch is slightly different when compared to the U1 or other Realme devices with a notch.

The leak also reveals several important details about the specifications of the phone. According to the leak, the Realme A1 will feature a MediaTek Helio P70 processor paired with either 3GB or 2GB of RAM and 32GB of storage. It will supposedly have a dual-rear camera setup with a primary 13-megapixel sensor paired with another 2-megapixel depth unit.

The phone is said to feature a massive 4,200mAh battery and the notch at the front will sport an 8-megapixel selfie camera. The fingerprint sensor would be placed at the back. Finally, the device is said to ship with Android 8.1 Oreo out of the box. Realme should provide an update to Android 9.0 Pie a few months after launch. Unfortunately, we cannot vouch for the accuracy of the leak, so do take it with a pinch of salt. 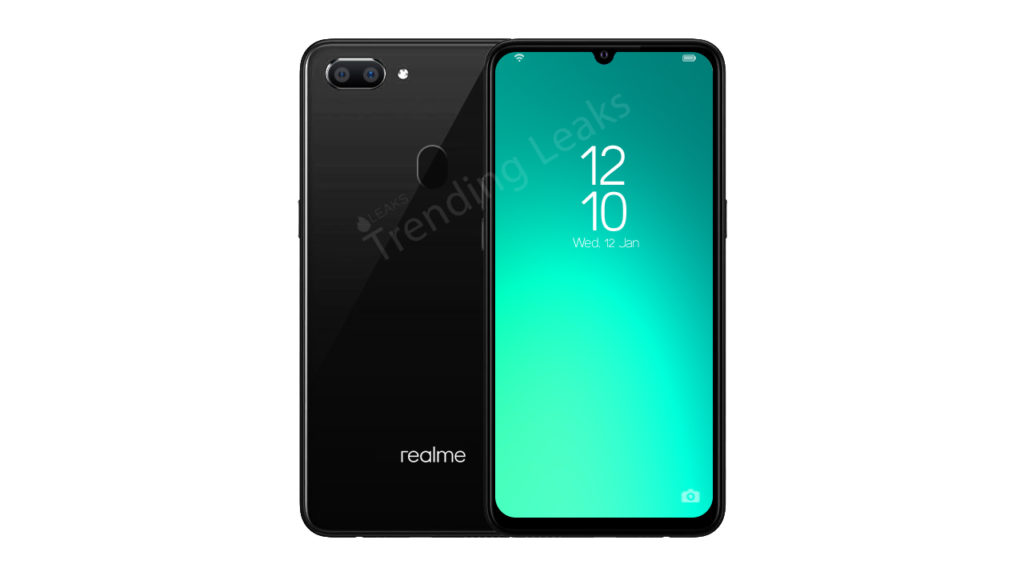 Talking about the launch, the Realme A1 will reportedly be announced in January 2019. We do not have any official confirmation from the company, but we should have more details very soon. The phone should be priced around Rs 10,000, lower than the Realme U1 and a little more expensive compared to the more budget friendly Realme C1.

The previously OPPO owned brand has been doing very well in the country and has been launching new smartphones every other month. The A1 will be part of an all new series from the company. So far, Realme has launched the Realme 1,2, 2 Pro, C1, and the U1. All of these devices target a specific price segment and audience. 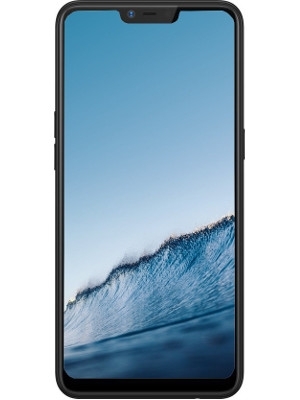 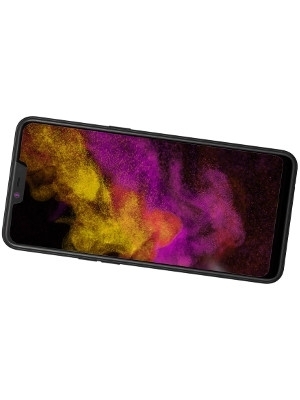 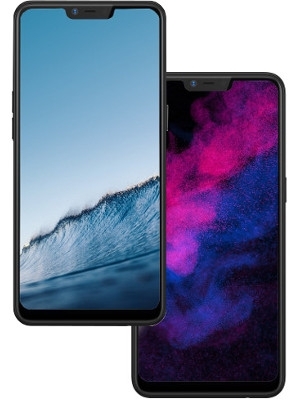