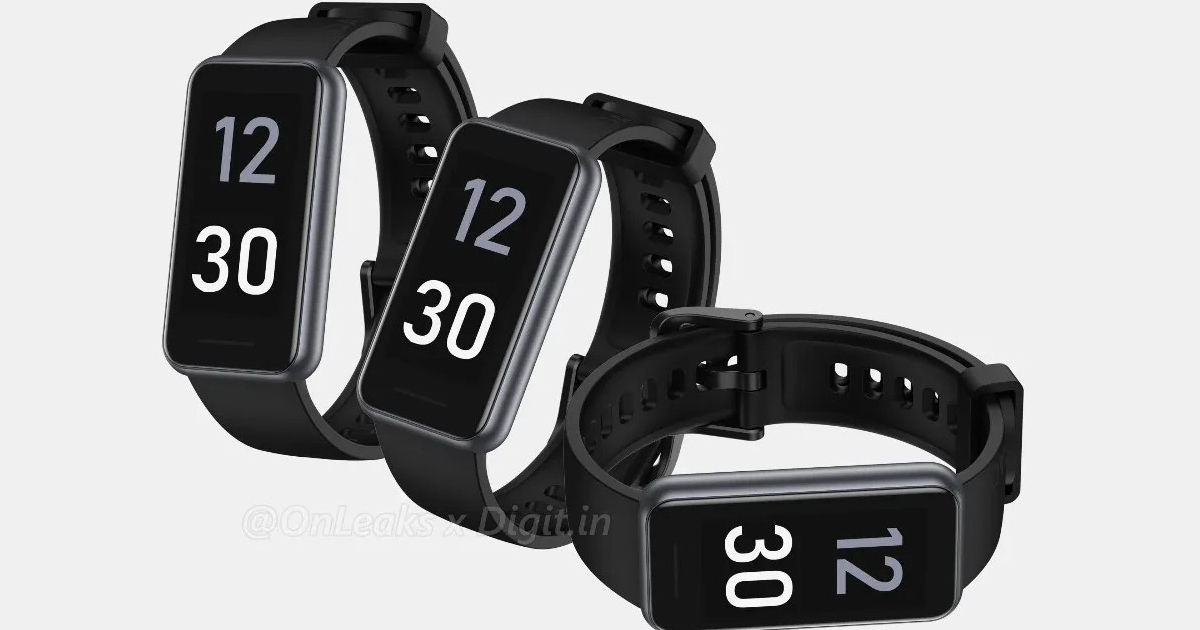 Realme Band 2 India launch could be inching close as the fitness tracker has just received the BIS certification with the model number RMW2010, as spotted by tipster Mukul Sharma. Unfortunately, the listing doesn’t reveal much else about the product but it was recently spotted on the Bluetooth SIG certification with the same model number and the listing showed it will come with Bluetooth 5.2 connectivity. More recently render images of the Realme Band 2 had surfaced online, showing off a slightly bigger display and a new strap design. It apparently resembles the Huawei Band 6.

The Realme Band 2 is said to sport a large 1.4-inch square display but it could be an LCD panel considering the price range it will be placed in. For comparison, the original Realme Band has a 0.96-inch screen. As the rendered image doesn’t show a button, we can speculate the Realme Band 2 may have a touchscreen panel. The fitness band is said to measure 45.9 x 24.6 x 12.1mm and the straps seem to be replaceable. On the back, it has a heart rate and probably a SpO2 sensor. The Realme Band 2 may come with pop-pin charger support as it seems to have a new strap design. That’s pretty it about the Realme Band 2 at the moment but we can expect more leaks leading up to the launch.

Also read: Realme Book Slim PC Connect feature teased ahead of India launch: what is it? 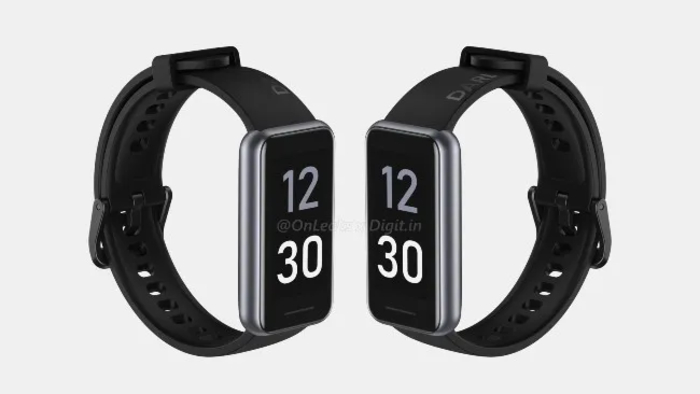 To recall, the Realme Band sports a 0.96-inch TFT-LCD screen with an 80×160 pixels resolution. It has TPU material with is said to be water, cold, oil, and ageing resistant. It can track nine different sports, including cycling, running, walking, hiking, climbing, yoga, workouts, and spinning. The 90mAh battery is claimed to last up to nine days without a continuous heart rate monitor enabled. There is a sleep quality monitor as well. The fitness tracker measures 19.6 X 11.9 X 240mm and weighs 20 grams.