91mobiles.com
Home News Realme Band 2 confirmed to be in the works, shows up on...
Highlights 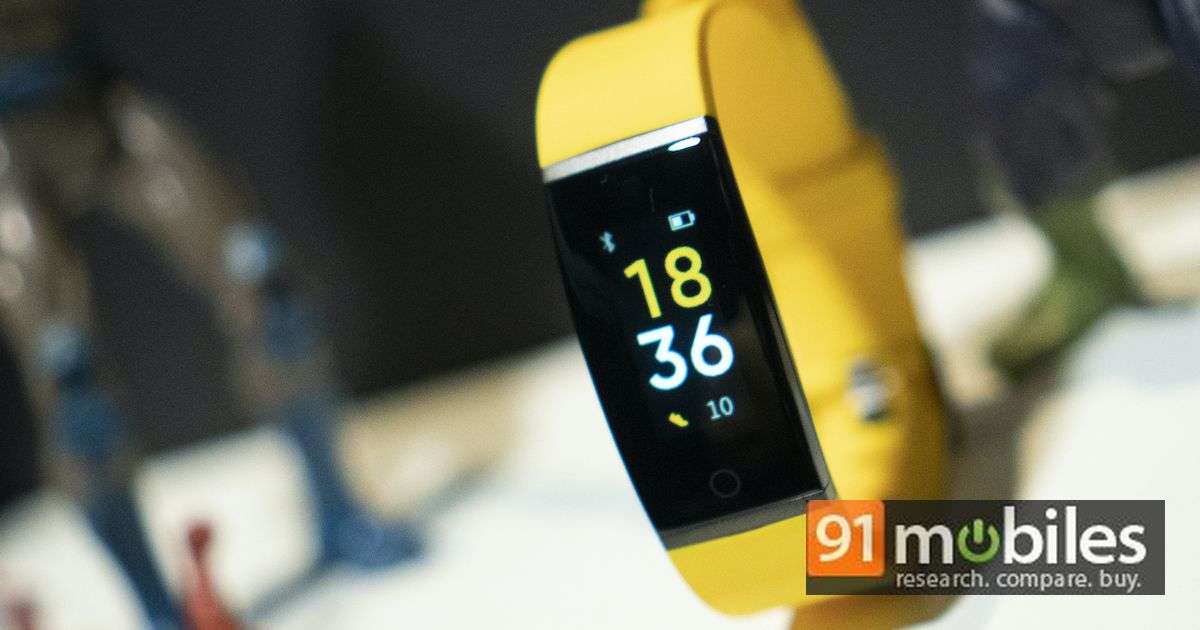 The Realme Band seems all set to get an upgrade with a second-generation fitness tracker in the works. Tentatively called the Realme Band 2, a Realme-branded fitness tracker has shown up on the Bluetooth SIG certification website (via MySmartPrice), indicating that it has already been finalised and is waiting for the green light from certification groups before its eventual launch. It doesn’t tell us much about the Realme Band 2 specifications, or pretty much anything for that matter. Nonetheless, we do know its model number: RMW2010. Then again, it is a fitness tracker, after all. It is unlikely that the Realme Band will differ a lot from its predecessor. At best, we’re looking at a few iterative upgrades here and there. 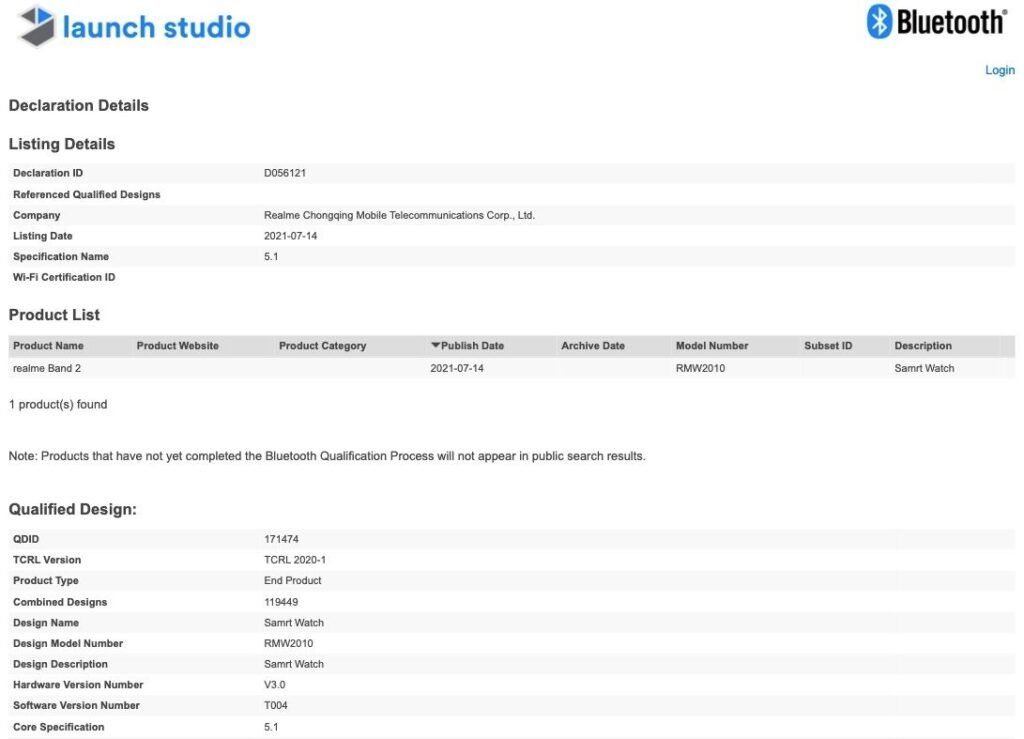 The original Realme Band shipped with a (0.96-inch) TFT-LCD screen with a resolution of 80×160 pixels. We can expect the Realme Band 2 to bump that up a little. We should also see a marginal improvement over the existing 90mAh battery. It offers a paltry 9 days of battery life, whereas competing products from Xiaomi can do nearly two times that. Water and dust resistance is a given, considering that it is a fitness tracker.

Other features like a sleep quality monitor, the ability to track nine different sports, such as cycling, running, walking, hiking, climbing, yoga, workouts, and spinning should carry over. Some new sports/workout activities should be added, ideally. A SpO2 sensor would be ideal, but the chances of that happening are dim. One can only hope that Realme carries forward the plug-and-charge design to the Realme Band 2 that doesn’t need extra wires and cables.