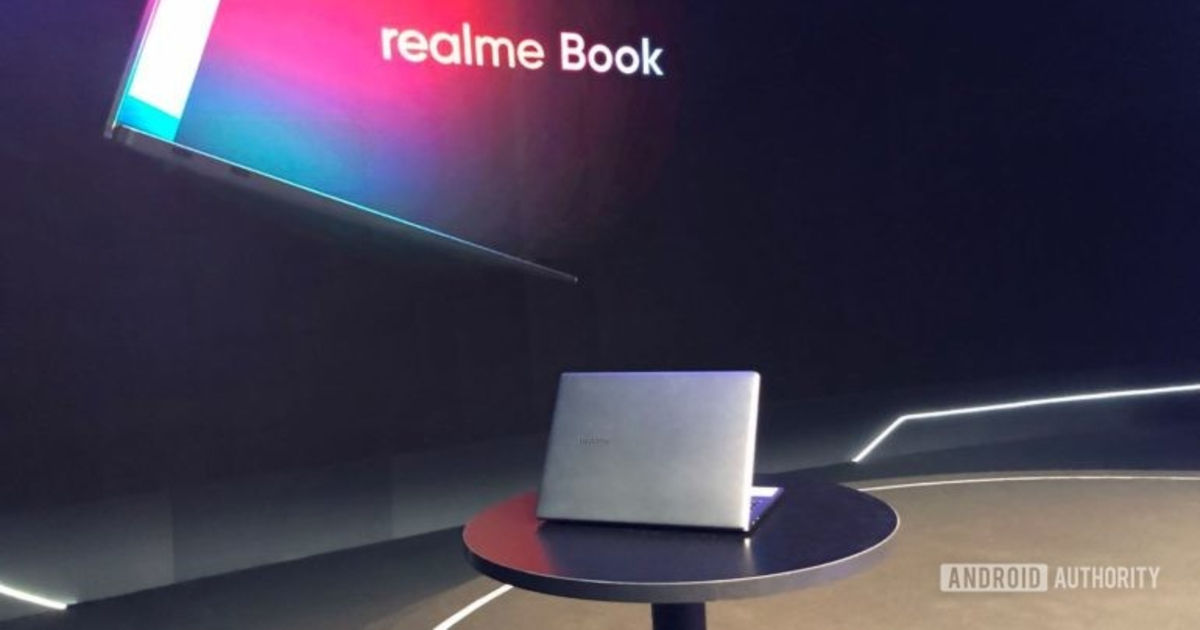 Realme laptop India launch is on the cards and the company has already started teasing it on social media. Now, while we wait for the launch announcement, Relame laptop live images, probably from the launch event pre-recording, have surfaced online, courtesy of Android Authority. These images show off the entire design in full glory and there’s also a surprise at the end. The leak also confirms the laptop will be called Realme Book The design heavily inspired by the Apple MacBook, with a Silver colour finish and aluminium build. It seems like the company will also unveil the Realme Book at the Realme GT launch event on June 15th. The Realme laptop from the front has a 3:2 aspect ratio with narrow bezels on all corners. There’s Realme branding below the bottom bezel. As said, it has an aluminium body and it could come with stereo speakers. The laptop should run Windows 10 operating system out of the box. Even the keyboard layout and colour scheme seem similar to the one on the Apple MacBook. While we don’t get to see ports and placements, the bottom portion has a fan outlet. The outer lid has ‘Realme’ branding. Unfortunately, that’s pretty much it about the Realme laptop but this serves as a hint good on what’s coming. 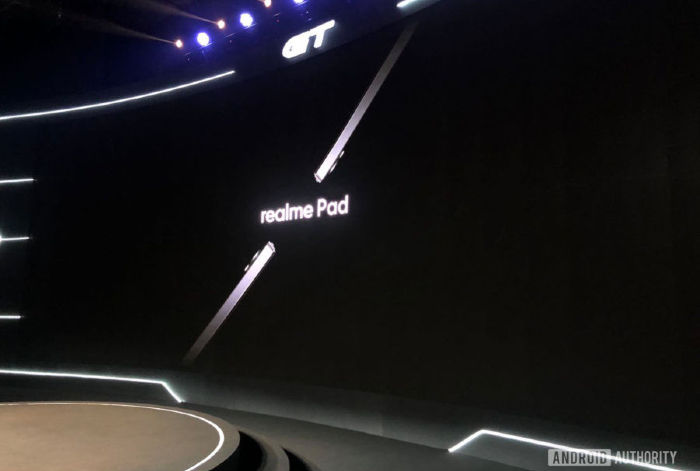 Now, for the surprise, Realme also has a tablet in the works and it may debut alongside the Realme GT 5G on June 15th. The Realme tablet will be called Realme Pad and the leaked image only suggests it may have dual cameras on the back and a metal body. There’s a chance the Realme Pad may also launch in India in the coming weeks.

While we wait for Realme Book and Realme Pad, you can check out more news about the other upcoming smartphones as well as popular product recommendations on our Facebook, Twitter, and Instagram pages and head to our YouTube channel for the latest videos.