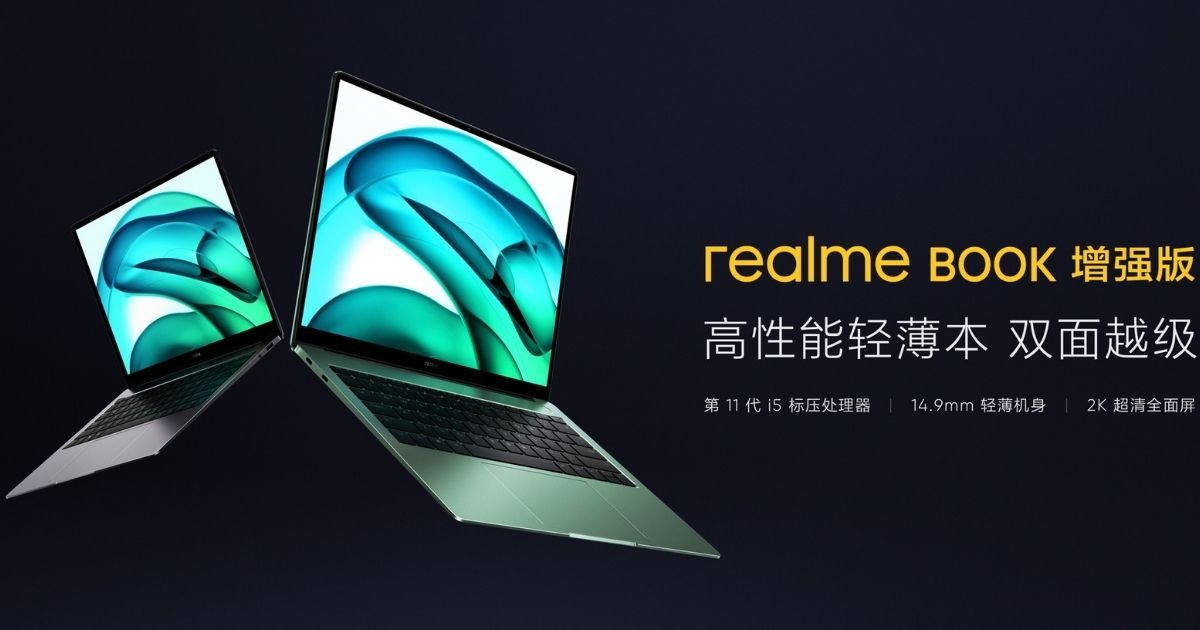 The Realme Book Enhanced Edition is priced at CNY 4,700 (roughly Rs 55,000) for the sole variant that has an i5 processor, 16GB RAM, and 512GB storage. Customers can pre-order the laptop from today and it’ll go on sale on January 7th. Availability outside China is not known at the moment. 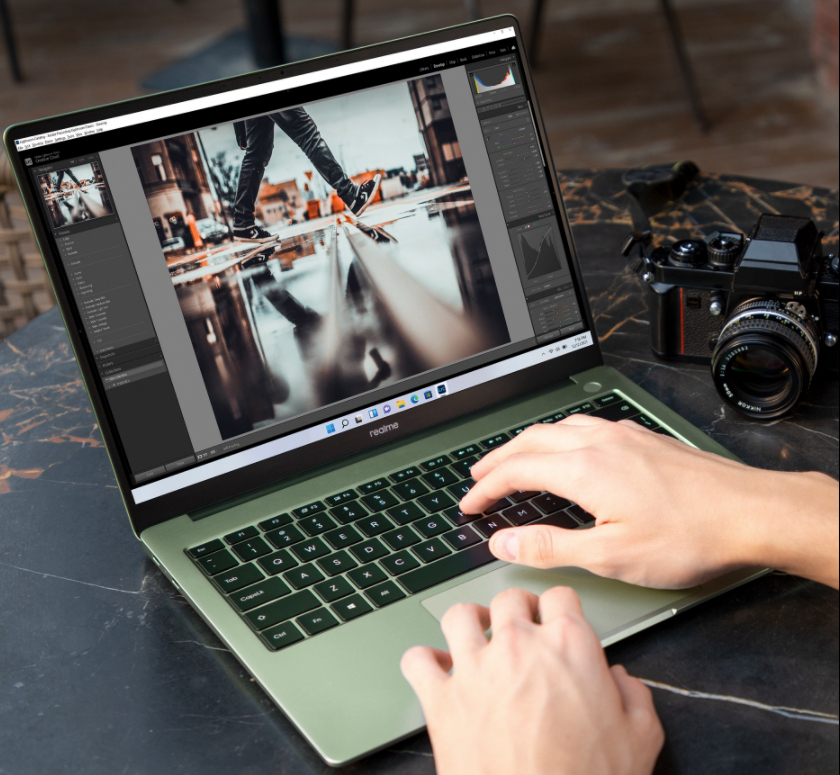 The Realme Book Enhanced Edition, as its name, is an improved version of the Realme Book. It now comes with a newer Intel Core i5-11320H Willow Cove processor instead of the i5-1135G7. The new SoC has a higher single-core turbo frequency of 4.5GHz and offers up to 21.8 percent faster multi-core performance compared to the previous model. The single-thread performance is also enhanced by 9.6 percent.

10 best laptop bags to carry your laptop safely in 2022

Apart from a faster chipset, Realme also had to improve the cooling on the laptop. The Enhanced Edition comes with an improved dual-fan cooling system that offers up to 32.7 percent better heat dissipation. The laptop also comes with a faster Intel Xe integrated graphics. It gets 16GB of DDR4 RAM, 512GB NVMe storage, and runs Windows 11 with Microsoft Office pre-loaded.

Other specifications remain similar to that of the Realme Book Slim. It gets the 14-inch display with 2K resolution, 100 percent sRGB coverage, 400 nits brightness, and a 3:2 aspect ratio. The laptop houses a 54WHr battery that’s rated for up to 12 hours of backup on a single charge. It also supports 65W fast charging and can also be used with a 30W Dart Flash charger that comes with Realme phones. The Realme Book has plenty of connectivity ports, stereo speakers by Harman, and even comes with a fingerprint scanner.