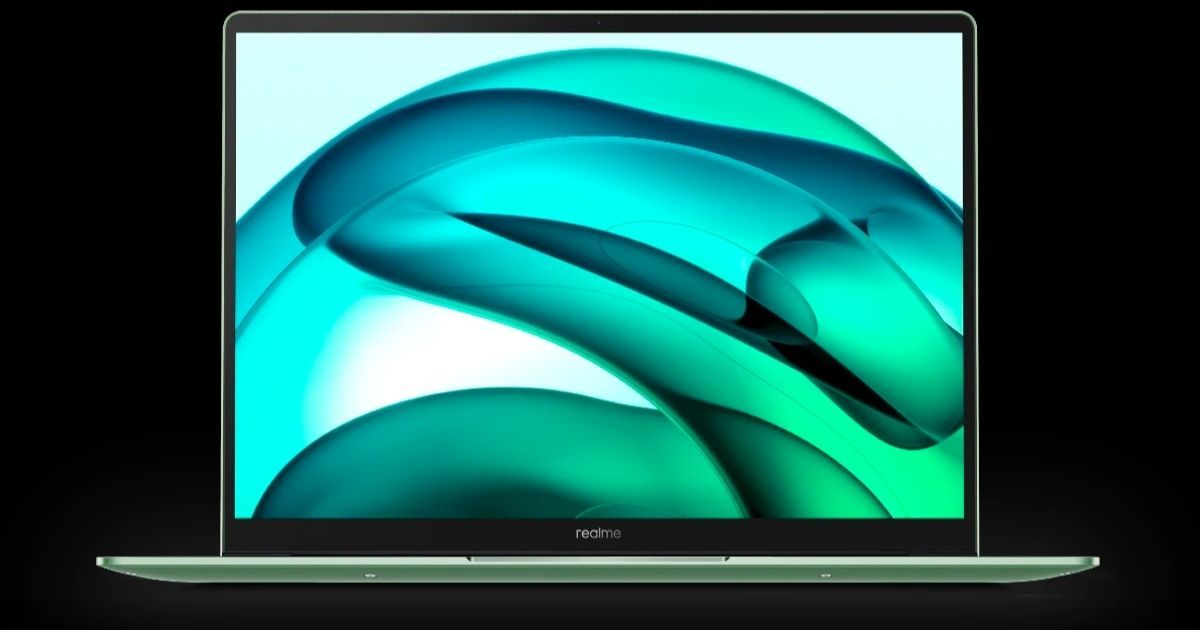 Realme recently launched its Realme Book Enhanced Edition in China. The laptop appears to be making its way to India very soon now. 91mobiles has exclusively learned from tipster Mukul Sharma (@stufflistings) that Realme will launch its new laptop in India in the next two months, albeit with a different moniker. As per Sharma, Realme is gearing up for the launch of its Realme Book Prime laptop in the country and the laptop will likely be powered by an Intel Core i5 11th-gen processor. 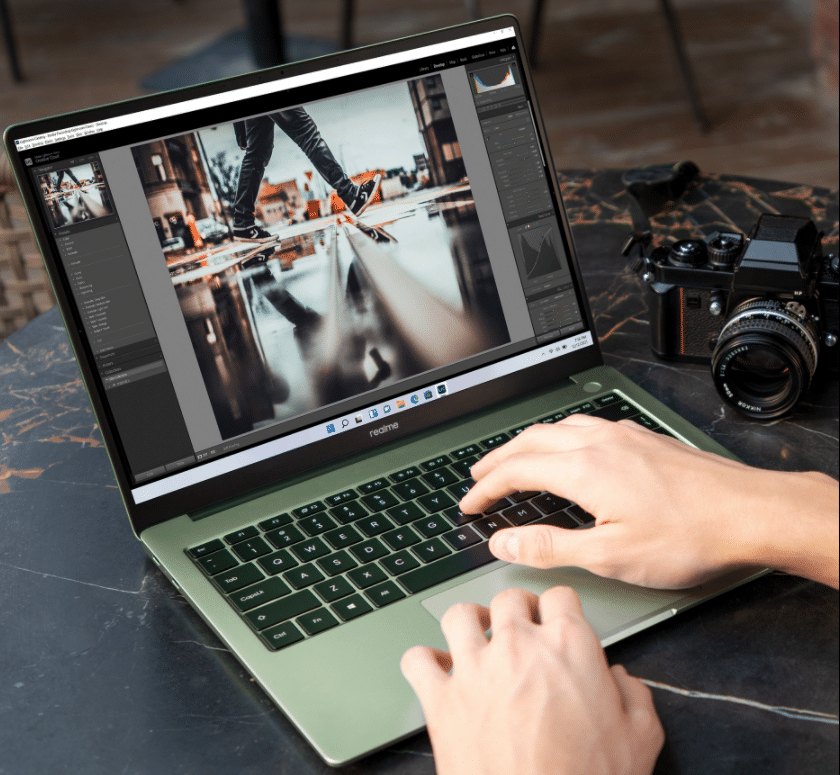 The chipset on the Realme Book Prime will be coupled with Intel Xe integrated graphics, 16GB DDR4 RAM, and 512GB NVMe storage. The laptop will likely boot Windows 11 with Microsoft Office out of the box.

Coming to the display, the Realme Book Prime will most likely feature a 14-inch display with 2K resolution, 100% sRGB coverage, 3:2 aspect ratio, and 400 nits brightness. The laptop will likely come with a 54WHr battery with support for 65W fast charging.