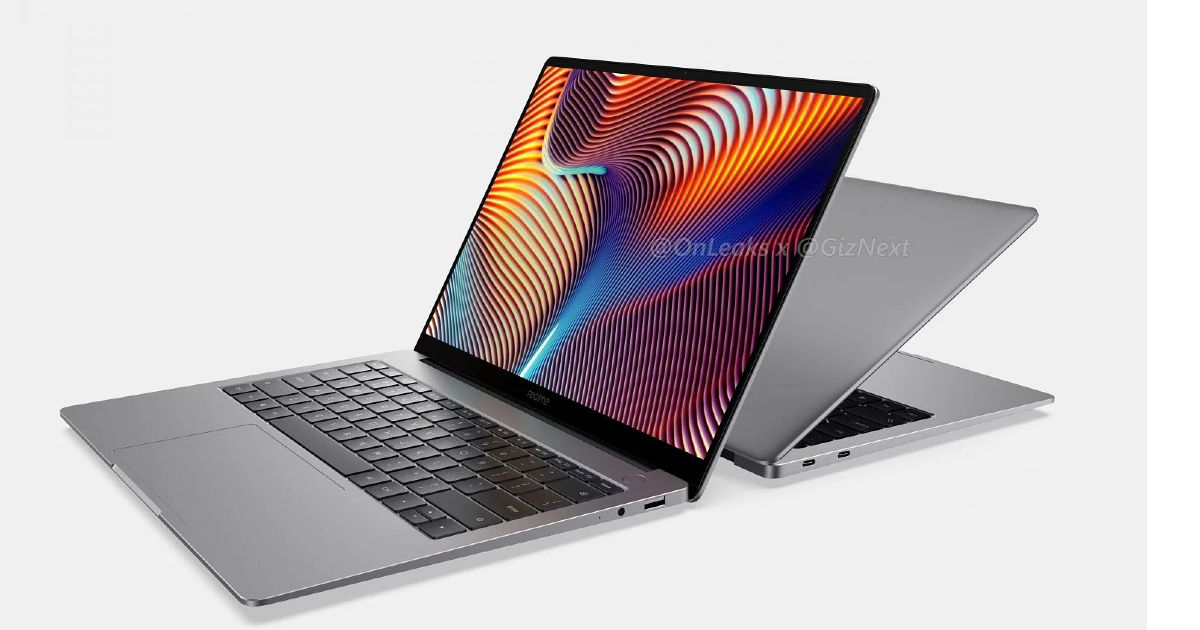 The Realme Book laptop is scheduled to launch in China on August 18th, and the same is expected to debut as Realme Book Slim in India with similar specifications; interestingly, it is also launching on the same day in the country. Now, ahead of the announcement, the Realme Book price and specifications have leaked through an alleged poster image, as spotted by TechTipster. This leak suggests what the Realme Book Slim price in India could be. This is the company’s first-ever laptop and will look to take on Xiaomi and Redmi notebooks in the segment. Here’s everything the latest leak reveals.

The alleged poster image shows the Realme Book laptop will have a price of RMB 4,699 (around Rs 53,800). It can be seen in Silver and Blue colour options. We can speculate the Realme Book Slim price in India could be around Rs 55,000. The base Intel i3 processor could start around Rs 40,000. 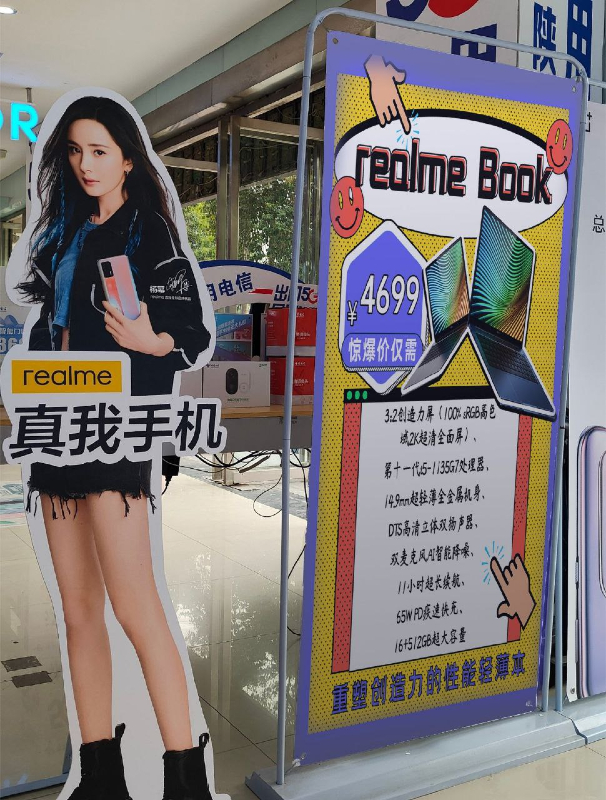 According to the leaked poster, the Realme Book will have a 3:2 aspect ratio with 100 percent sRGB colour and 2K pixels resolution. It is said to be powered by the 11th-gen Intel Core i5-1135G7 CPU paired with 16GB RAM and 512GB storage. The laptop is expected to measure 14.9mm in thickness and supports 65W power delivery. It will have DTS audio support and is claimed to last up to 11 hours. That’s pretty much everything that is revealed by the leaked poster image.

The Realme Book (Book Slim) is said to sport a 14-inch display with 2K (2160X 1440) pixels resolution, a 3:2 aspect ratio, 300nits brightness and a 100 percent sRGB colour gamut. The laptop is expected to pack a 54Wh battery that supports 65W fast charging.