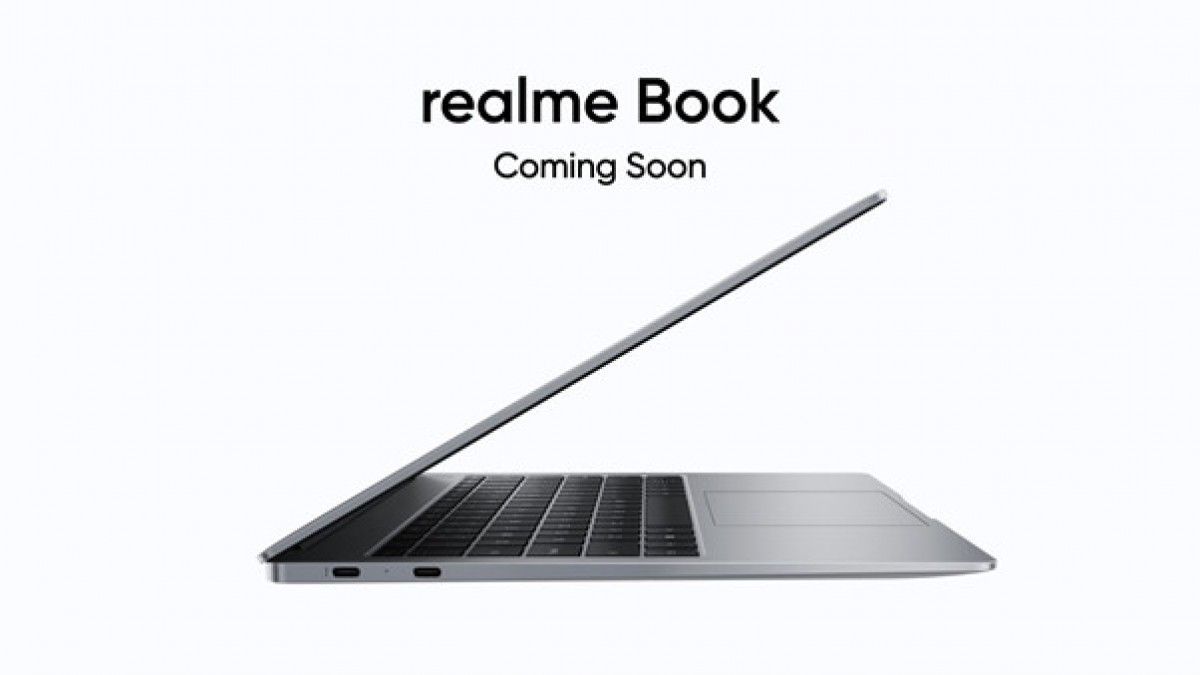 The upcoming Realme Book laptop will be powered by the 11th generation Intel Core i5 processor, run Windows 10 Home operating system, and will not support touch input, according to a screenshot shared on social media. The screenshot is of the laptop’s About screen and was shared on Twitter by the brand’s PR manager Prateek Chaudhary. The latest-gen processor is clocked at 2.4GHz. The absence of touch support on Realme Book is not surprising considering it will be a budget laptop. As for the OS, while the Realme Book will launch with Windows 10 Home, it will be upgraded to Windows 11 later.

I got my hands on something cool that @realmeIndia has been working on. (Perks of being in the system 😉)
We are going to launch this product with the latest and best 11th Gen i5 processor soon.
I am in awe and I think you will love it too.
Stay tuned. pic.twitter.com/FUtmX4ooGh

As you can see in the screenshot shared by the company representative, at least one variant of the Realme Book laptop will be powered by Intel 11th Gen Core i5-1135G7 processor. The laptop will run Windows 10 Home, which doesn’t come as a surprise, but at least we know now that there won’t be any surprises thrown our way in the software department. Earlier, the company also confirmed that the laptop will support Windows 11 once the new version of the operating system is made available. As per previous leaks, the Realme Book will feature a 14-inch LCD display with FHD screen resolution and an LED backlight panel. You can expect the portable to ship in multiple RAM+storage configurations. Talking about the connectivity options, the laptop renders revealed that it will come with two USB Type-C ports, one USB Type-A port, and a 3.5mm audio jack. Further, the power button on the laptop is expected to have a fingerprint sensor embedded as well.