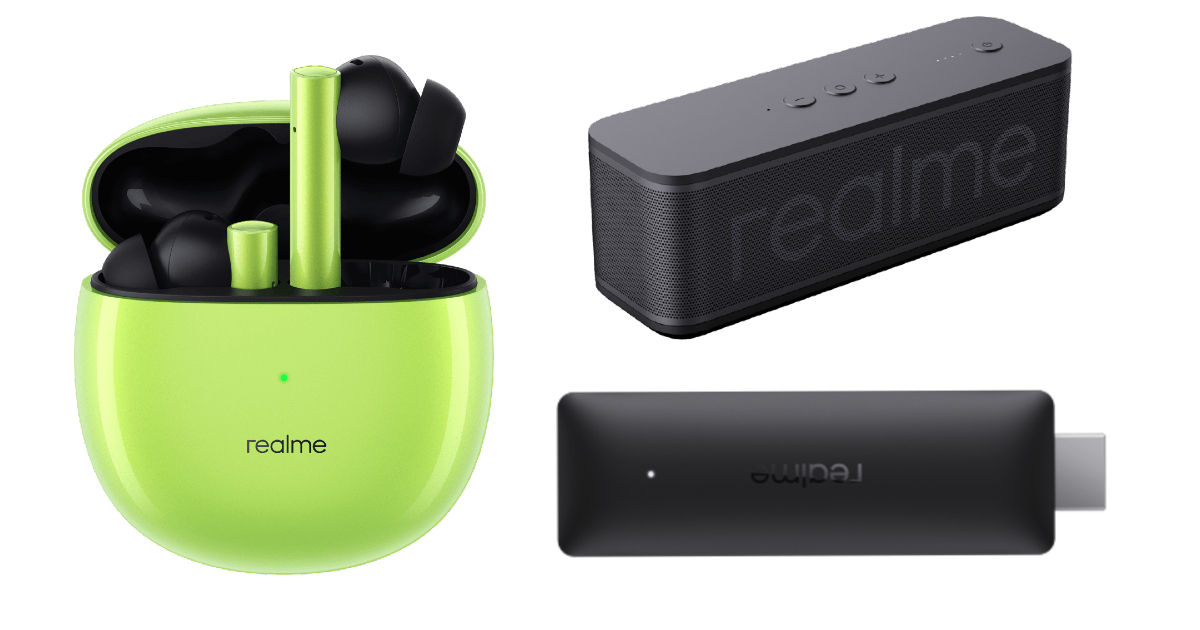 Realme just launched its newest smartphone, the Realme GT Neo 2 5G, in India. Alongside the phone, the company also unveiled a few other products. The Chinese manufacturer has launched the Realme Buds Air 2 Closer Green colour variant, the Realme Brick Bluetooth speaker, the Realme 4K Smart TV Google Stick, and a couple of mobile gaming accessories. These products will be available for purchase via Flipkart starting October 18, but there’s no exact date available yet for the 4K TV stick. Let’s take a look at the new Realme products. 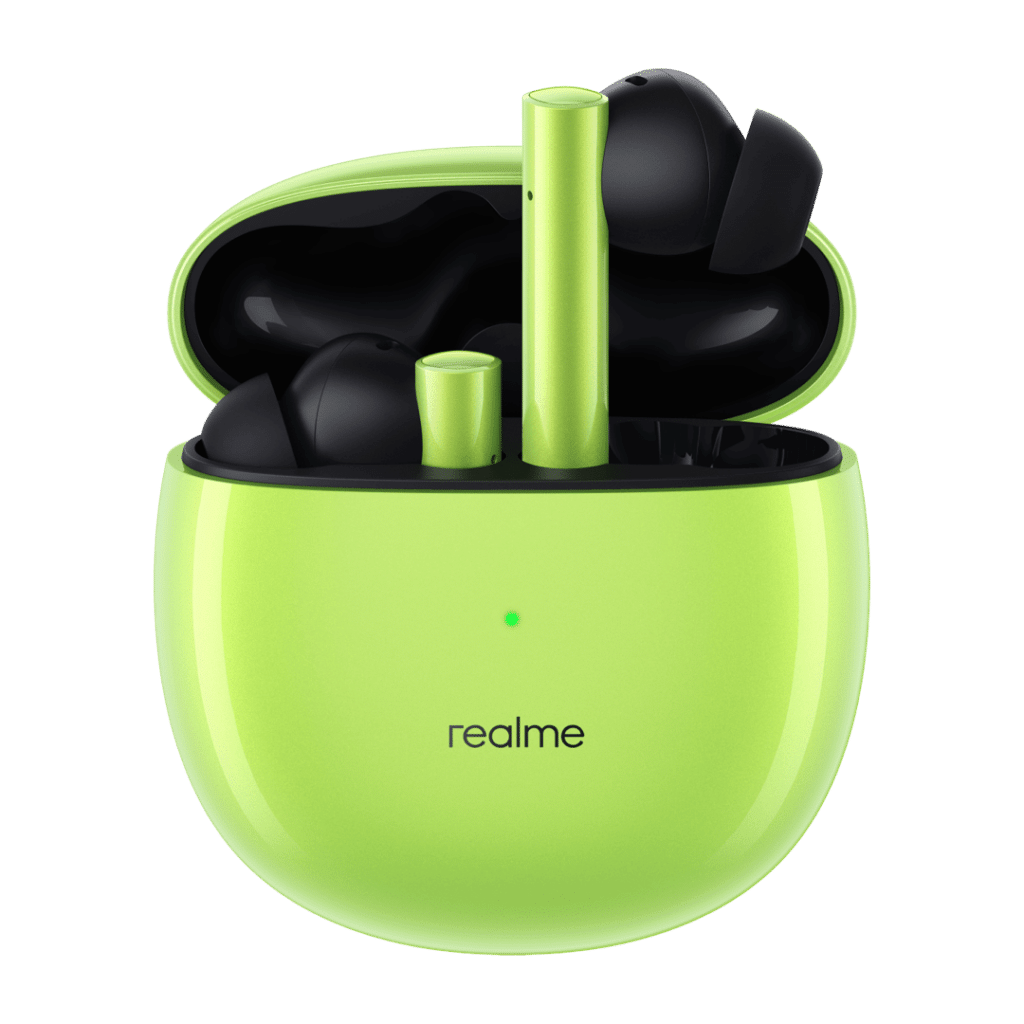 The Realme Buds Air 2 truly wireless earbuds were originally launched in India back in February. The company has now unveiled a new Closer Green colour option that compliments the Neo Green of the Realme GT Neo2. These buds feature Active Noise Cancellation, a total battery backup of up to 25 hours, and 88ms super-low latency mode for improved gaming and streaming experience. You’ll be able to purchase the Realme Buds Air 2 at the introductory price of Rs 2,599 right now, but it’ll normally be available for Rs 3,299. 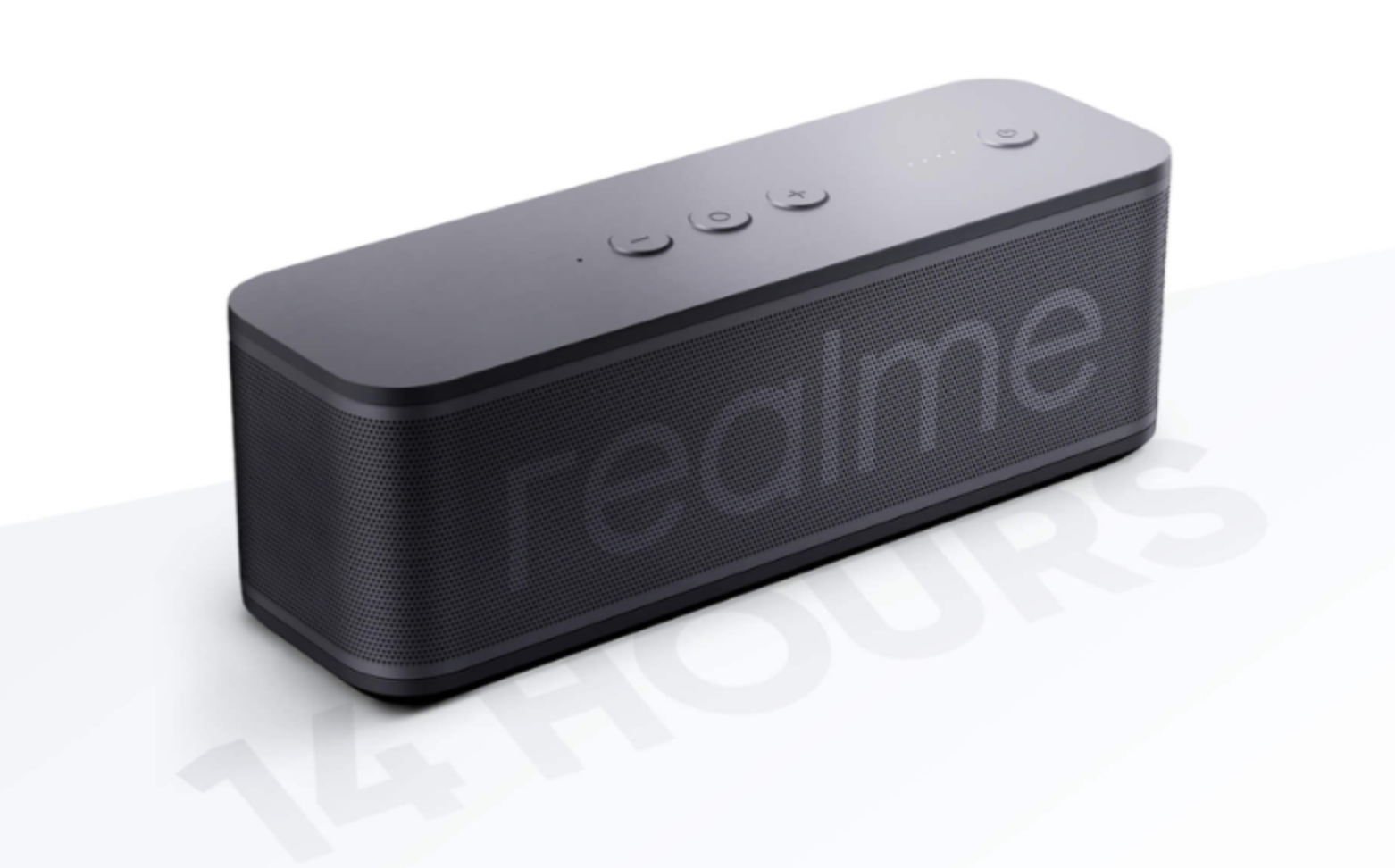 Realme has also launched a smart TV stick that runs on the Google TV interface. The dongle is available in Black colour, and is priced at Rs 3,999. Once again, as part of the introductory offer, the Smart TV stick will be sold for Rs 2,999. However, Realme hasn’t really revealed the launch date for this product yet. The streaming stick also offers support for HDR10+ encoding and 4k 60p AV1 encoding. It gets 2GB RAM, 8GB of internal storage, and features a quad-core processor.

The company also unveiled three mobile gaming accessories alongside these products. The Cooling Back Clip Neo, the Type-C SuperDart Game Cable, and the Mobile Game Triggers. These products will be available at Rs 999, Rs 599, and Rs 699, respectively.