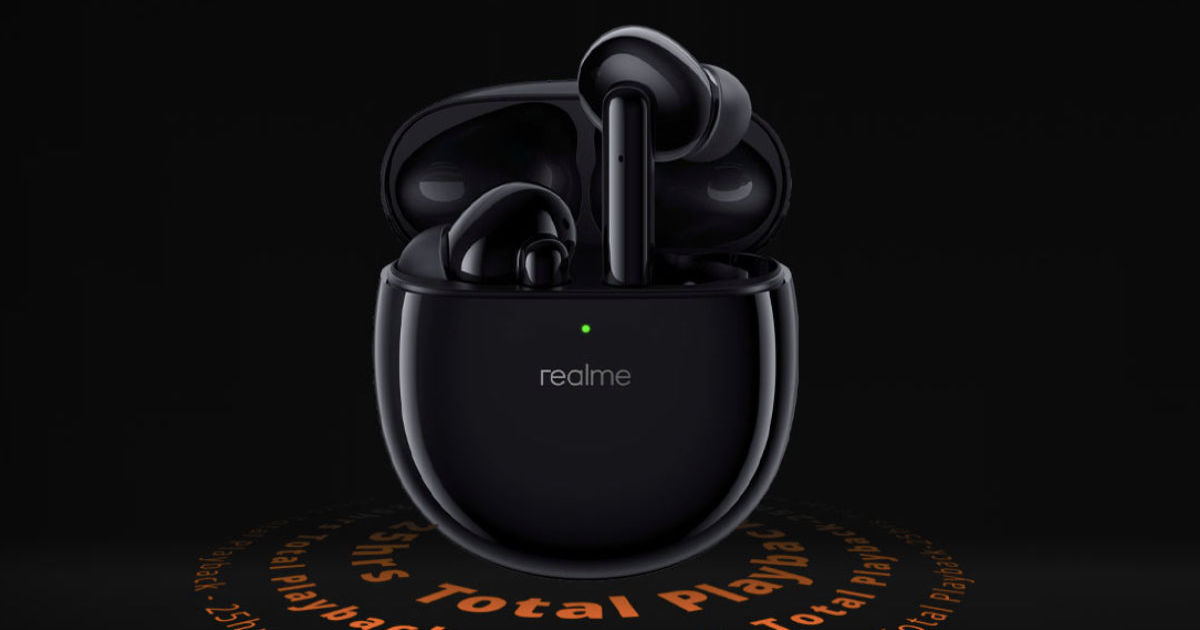 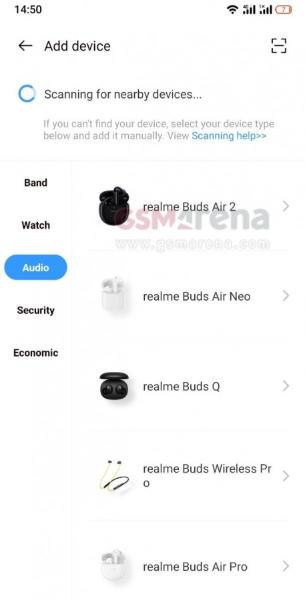 Separately, Realme TWS earbuds with Active Noise Cancellation have been spotted on Flipkart. Though the e-commerce site doesn’t mention it explicitly, we speculate these could be the Buds Air 2. The listing shows they will have an in-ear style design with angular silicone ear tips for a better fit and a stem in Grey colour. Unfortunately, no other details about the Buds Air 2 are revealing via the Flipkart listing at the moment. The TWS earbuds may launch in India alongside the Realme Narzo 30 series, which is tipped to launch later this month. 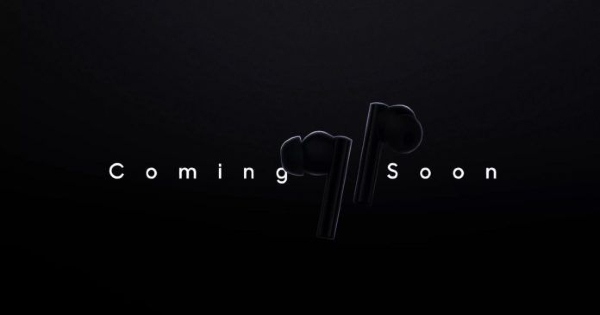 Separately, industry insider, Ishan Agarwal had shared an official teaser poster on Twitter last week, which revealed Realme’s upcoming TWS earphones will feature Active Noise Cancellation (ANC). The young brand had reportedly partnered with EDM pop duo The Chainsmokers for the earphones. This comes after it teamed up with Alan Walker back in 2019 for its neckband-style Bluetooth earphones — Buds Wireless. GSMArena citing sources claim the leak is related to Buds Air 2 and will join other TWS earbuds with ANC — Buds Air Pro and Buds Air Pro Master edition.

While other specifications of Realme Buds Air 2 are scarce at the moment, the FCC certification showed the charging case will pack a 400mAh battery. We hope to learn more details about the Realme Buds Air 2 very soon so stick around.