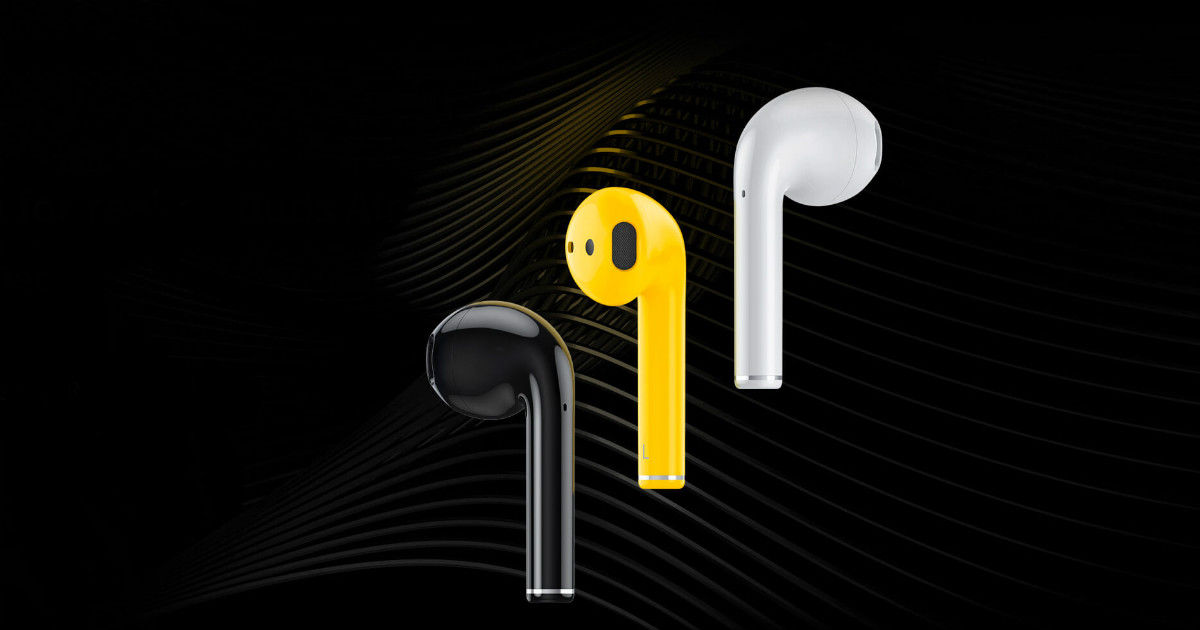 The Realme Buds Air, meanwhile, come with smart connectivity options powered by a new R1 chipset. The pair comes equipped with Google Assistant support for Android phones and Siri for iOS for hands-free communication and touch controls. The earphones sport wear detection tech under the hood that pauses the music when they’re removed and resumes when you put them back on ears. The Realme Buds Air is touted rated to last up to 21 hours, with the case holding the juice for the next 17 hours on a single charge. Lastly, the headsets are IPX2 water and dust resistant certified, comes with Bluetooth v 5.2 and Custom R1 chip, 12mm Mater Tuned drivers, and dual-mic noise cancellation to filter ambient noise during voice calls.