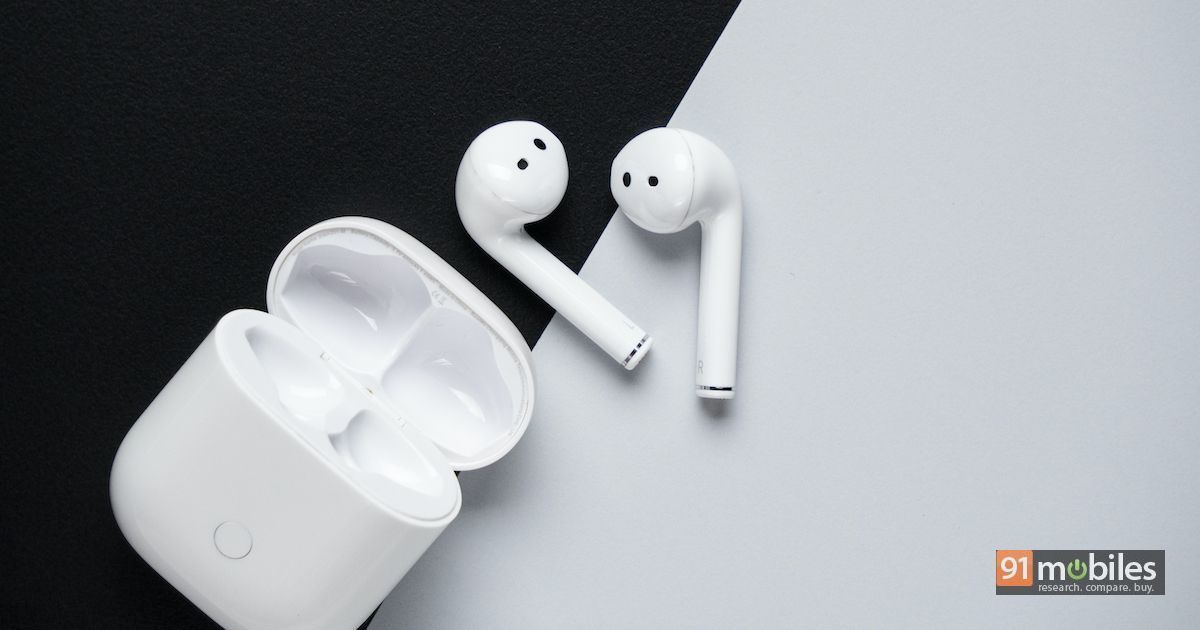 Realme UI’s dual earphone connection feature is capable of sending different audio to the wired and wireless headphone at the same time. For instance, one can listen to music through the wired headphone and use a Bluetooth headset for calls. This is one among the many features that Realme UI brings to the table. The new custom skin will start rolling out to Realme 3 Pro, Realme XT, Realme X, Realme 5 Pro, Realme X2, Realme X2 Pro, Realme 3, Realme 3i, Realme 5, Realme 5s, Realme 2 Pro, and Realme C2 in the next few weeks and will be completed by Q3 2020.

Coming back to Realme Buds Air Neo, while we don’t know anything about them just yet, it could bring Bluetooth 5.0 connectivity and in-ear style design. Given how the Realme Buds Air earbuds are only a couple of weeks old, the young Chinese brand isn’t leaving much gap before successor hits the market. It is possible that the Realme Buds Air Neo will launch with more premium features and at a higher price tag for serious audiophiles.