91mobiles.com
Home News Realme Buds Air Pro could be in the works; an AirPods Pro... 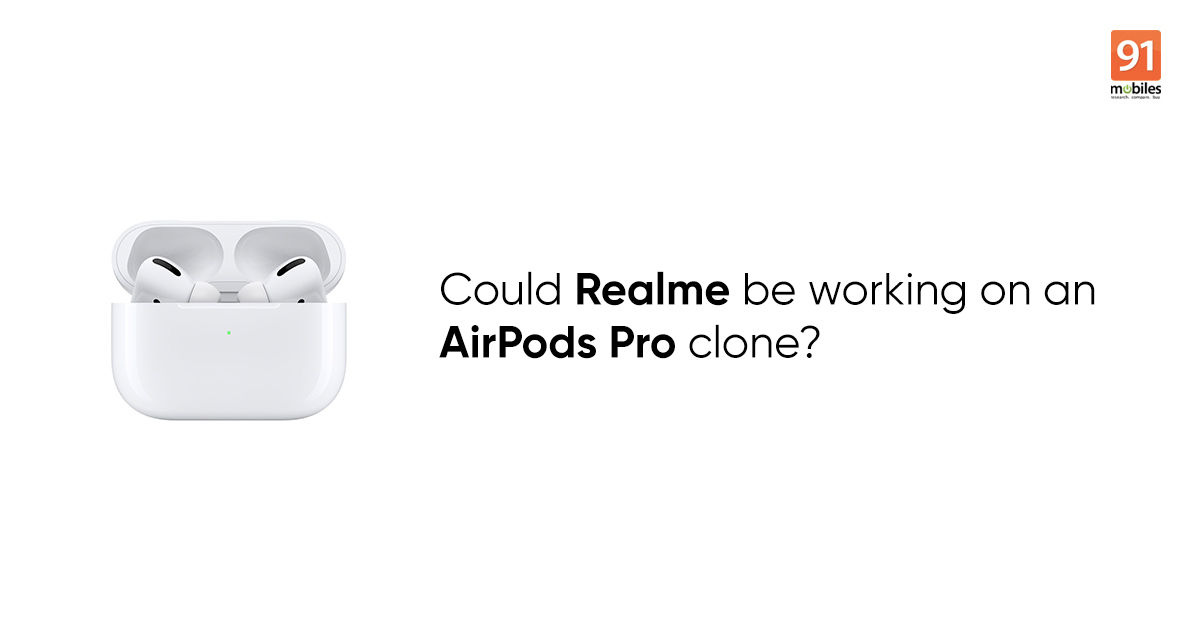 “In one of the Realme Link UI screenshots, we see Realme Buds Air Pro mentioned, suggesting the company could launch a more powerful pair of TWS earbuds”

I am happy to reveal the #realmeLink App, which is essentially a simple & easy control center for all #realme AIoT products. Doesn’t the interface design look very visually pleasing guys? pic.twitter.com/BCzOmffewL

What are Realme Buds Air Pro?

The “Pro” in the name could be for improved sound quality experience and the addition of silicone ear-tips for better noise cancellation. This is what Apple offers with its AirPods Pro, and it could be something Realme plans to offer in its next iteration of the Realme Buds Air.

Realme has already teased that it is planning to launch a bunch of IoT products in 2020 such as the Realme Band, smartwatch, and smart TV, among others. So it seems likely that the company could be ready to launch the successor to the Realme Buds Air later this year as well.