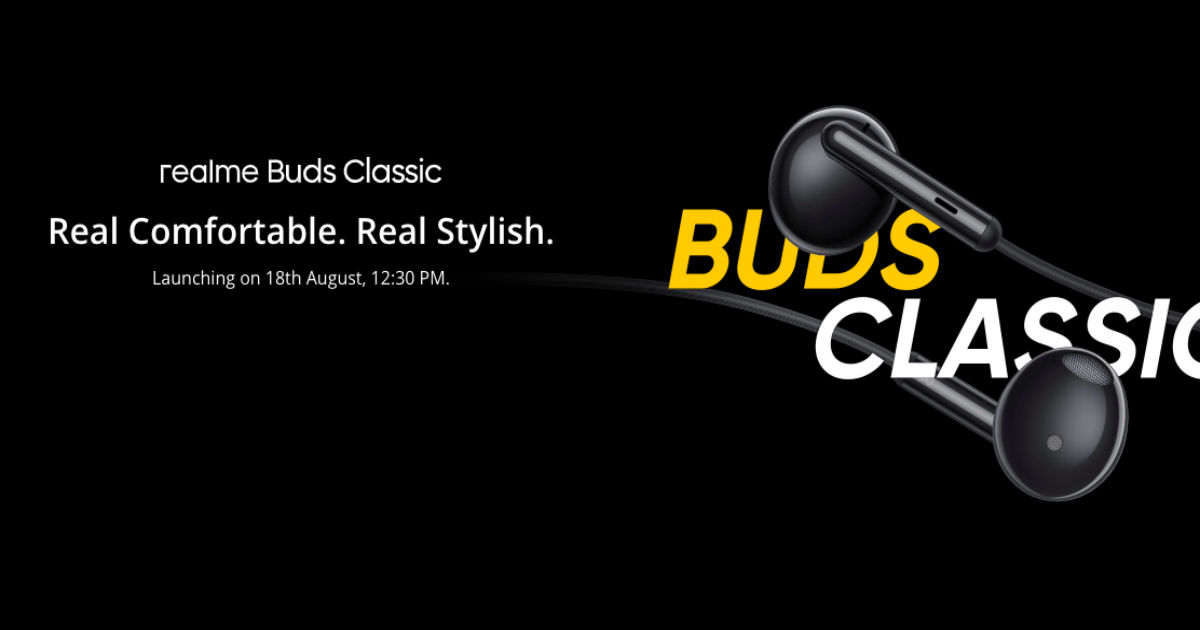 As for the Realme C15 and C12, the budget phones launching tomorrow sport a 6.5-inch HD+ LCD display with a waterdrop notch to accommodate the selfie snapper. The phones are powered by the MediaTek Helio G35 SoC and run Android 10 OS with Realme UI on top. They also feature a rear-mounted fingerprint sensor for security. The Realme C15 comes with a 13MP quad-camera setup while the C12 has a 13MP triple camera system. Both phones house a 6,000mAh battery and only the Realme C15 supports 18W fast charging.