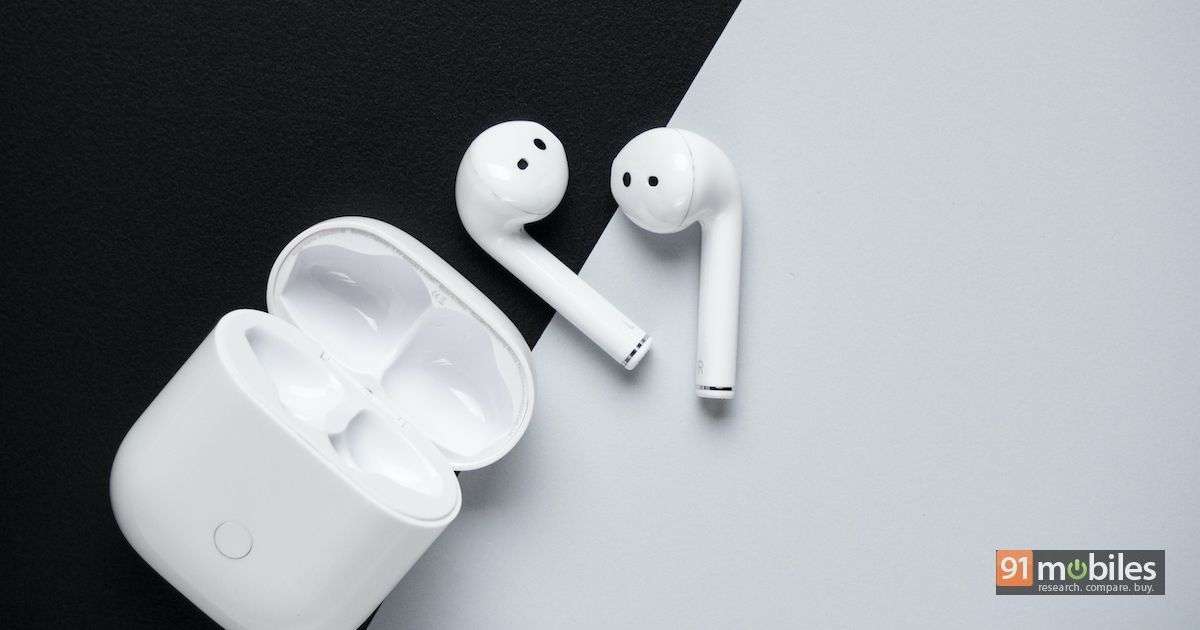 Realme seems to have lined up a series truly wireless (TWS) earphones to launch soon. Just yesterday, 91mobiles exclusively reported the specifications and renders of the vendor’s upcoming affordable Realme Buds Air Neo TWS earphones. Now, Realme Buds Q has been certified by the Indonesian telecom authority. The unannounced Buds Q is expected to be a pair of truly wireless earphones from Realme. The pair has been spotted on the certification site with model number Realme RMA215. The specifications and features of the Realme Buds Q remain vague at the moment.

While it’s not confirmed yet, the Realme Buds Q may launch at the Realme’s event on May 25th in China. As many as eight devices are scheduled to launch on the day, including ‘Blade Runner’ phone called Realme X50 Pro Player Edition. Additionally, the Realme Buds Air Neo may also see the light of the day. The long-rumoured TWS earphones are expected to be a watered-down version of Realme Buds Air, which was launched in India last year.

The Realme Buds Air Neo is likely to tout the same design as the original Buds Air. The earbuds will have a long stem, similar to Apple AirPods, and will be accompanied by a pill-shaped charging case. The earphones will support only wired charging over micro-USB port instead of Type-C. As for the specifications, Realme Buds Air Neo will rock R1 chip and Bluetooth 5.0 support. The earphones are said to house an optical sensor to determine the position of the ears and feature 13mm speakers. Similar to the Realme Buds Air, the Neo variant will also feature Realme’s Game Mode to reduce latency and improve the audio experience. Lastly, the earphones are rated to last up to 17 hours on a single charge.

The only piece remaining in the puzzle is the Realme Buds Air Neo’s price. That said, Realme is also working on an Apple AirPods Pro-lookalike earphones, which is reportedly being dubbed as the Realme Buds Air Pro. There is no word on the pair’s specifications and features at the moment.