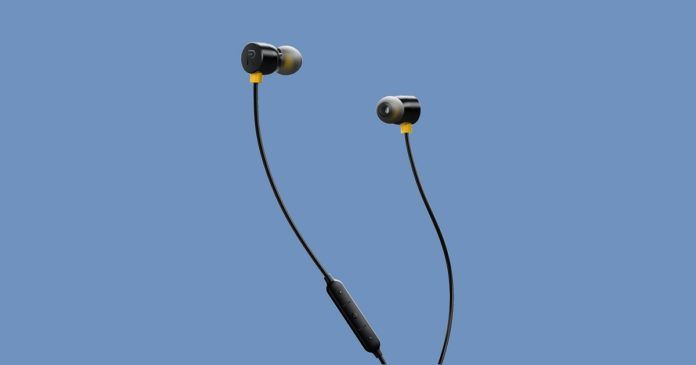 Realme announced its Realme Buds in November alongside the MediaTek Helio P70-powered Reame U1 (review) smartphone. The earphones were supposed to go for sale along with the handset, but that didn’t happen. Now, the company’s CEO Madhav Sheth has revealed that the Realme Buds will go on sale in India sometime in January 2019. 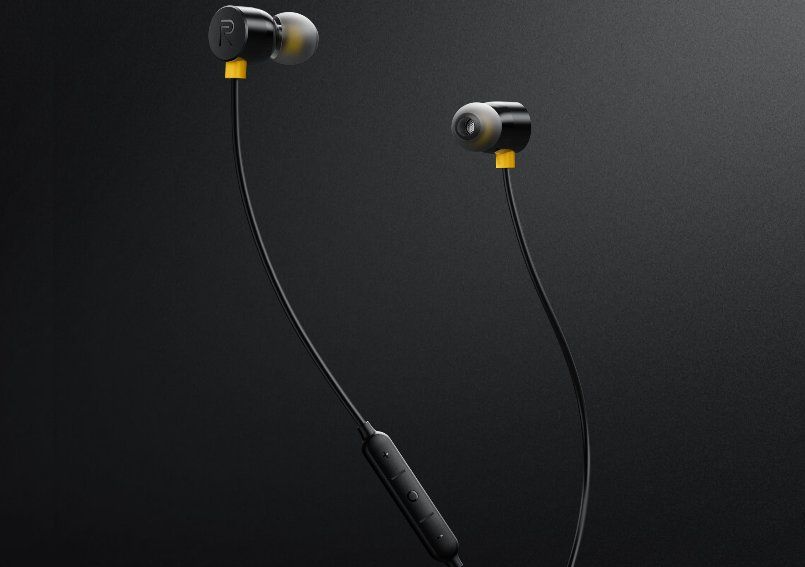 Sheth made the availability details of the earphones public while answering a user query on the #AskMadhav video series. He also revealed that the audio accessory will be up for grabs from e-commerce sites such as Flipkart, Amazon, and Realme.com.

To recall, the Realme Buds are aggressively priced in India at Rs 499. The earphones boast of 11mm audio drivers, which as per the company, provide 160 percent louder bass. The buds have a magnet that let you snap them together around your neck when not in use, similar to OnePlus Bullet wireless earphones. The 1.25-metre cable on the earphones has a Kevlar finish to make it more durable, and the pair also has a three-button remote to control audio and playback. The middle button can also be used to summon Google Assistant.

Realme is still a nascent brand that forayed into the Indian smartphone market earlier this year. The company has since then launched quite a few devices, including the Realme 1, Realme 2, Realme 2 Pro, and Realme C1. All the offerings are aggressively priced in the country and are giving its rivals a run for their money.