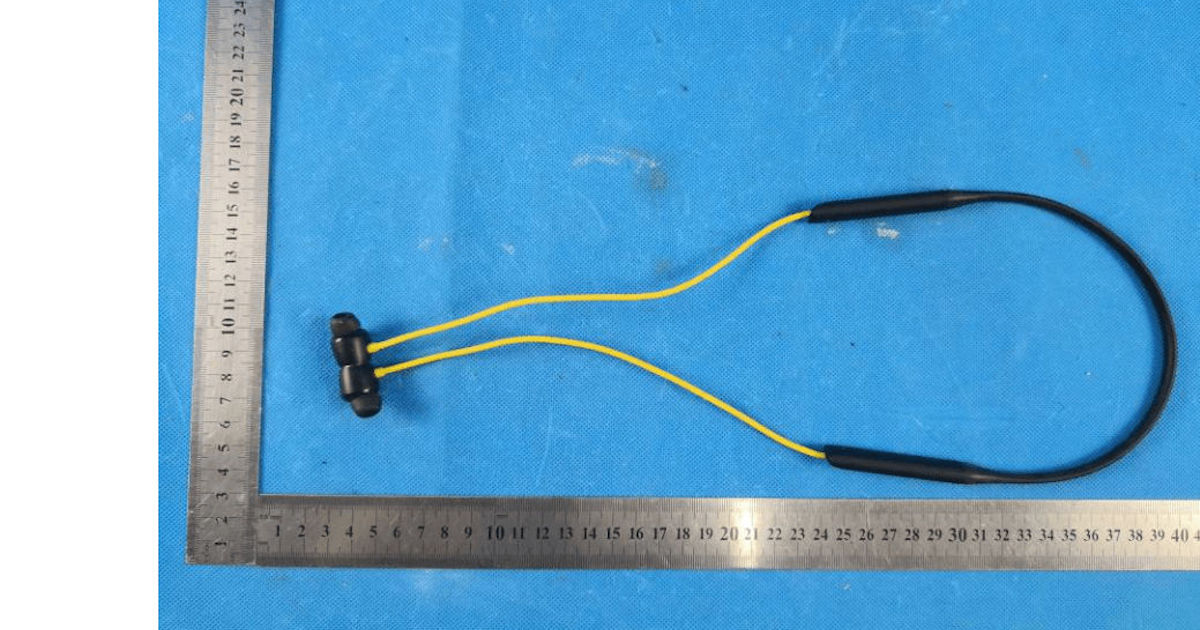 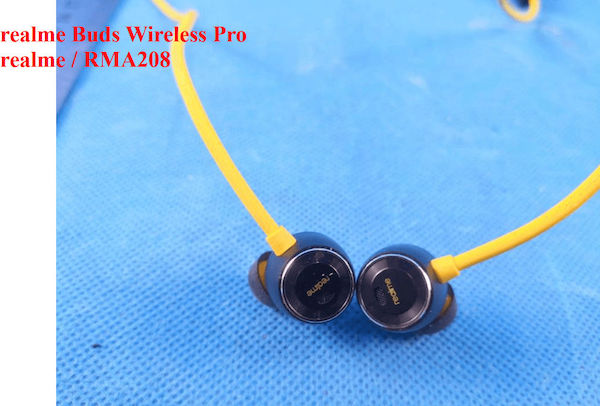 As you can see from the live images, the Realme Buds Wireless Pro will get a neckband design in a black and yellow colour scheme much like the original earphones. The biggest difference that we see is the Type-C port, which will allow users to charge the earphones using their smartphone charging cable. Given the ‘Pro’ moniker, we expect the Realme Buds Wireless Pro to carry some premium features such as fast-charging, improved audio quality, better battery performance and water-resistance, among other things. Given the original Realme Buds Wireless were launched in India, the company might bring the Pro version to the country as well. 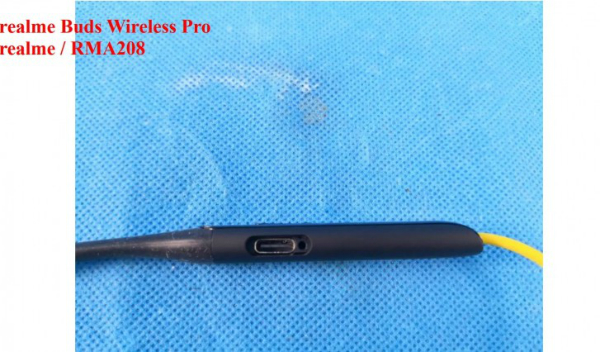 A little while ago, we noticed that the Realme Link app UI screenshots had revealed the Realme Buds Air Pro moniker as one of the devices on the list. While there is a possibility this could be a placeholder, it does make us speculate that the company could be working on a Pro variant of its truly wireless earbuds as well. Additionally, the Realme Buds Air Neo recently received IMDA certification and is expected to retain the same AirPods look.