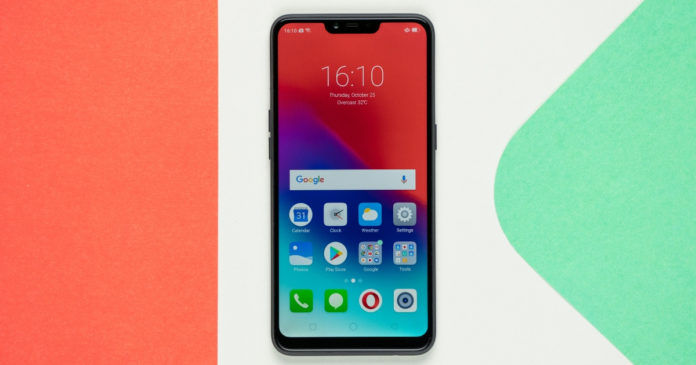 After teasing the launch last week, Realme today has announced two new variants of its budget offering Realme C1 in India. The upgraded Realme C1 (2019) comes in two variants, one with 2GB RAM and the other with 3GB system memory. Featuring 32GB storage as standard, the two Realme C1 (2019) variants are priced in India at Rs 7,499 and Rs 8,499, respectively. Apart from the new RAM option and extra storage, the 2019 version of the phone has the same features as the one launched last year, which had 2GB RAM and 16GB internal storage. Interestingly, it costs the same as the newly launched 32GB storage option of the phone, which is Rs 7,499.

Interested buyers can pick the Realme C1 (2019) in two colour options: Navy Blue and Mirror Black. The first sale of the handset is scheduled for 12pm on February 5th via both Flipkart and Realme’s official website. The company also plans to bring the device in offline stores in the near future. 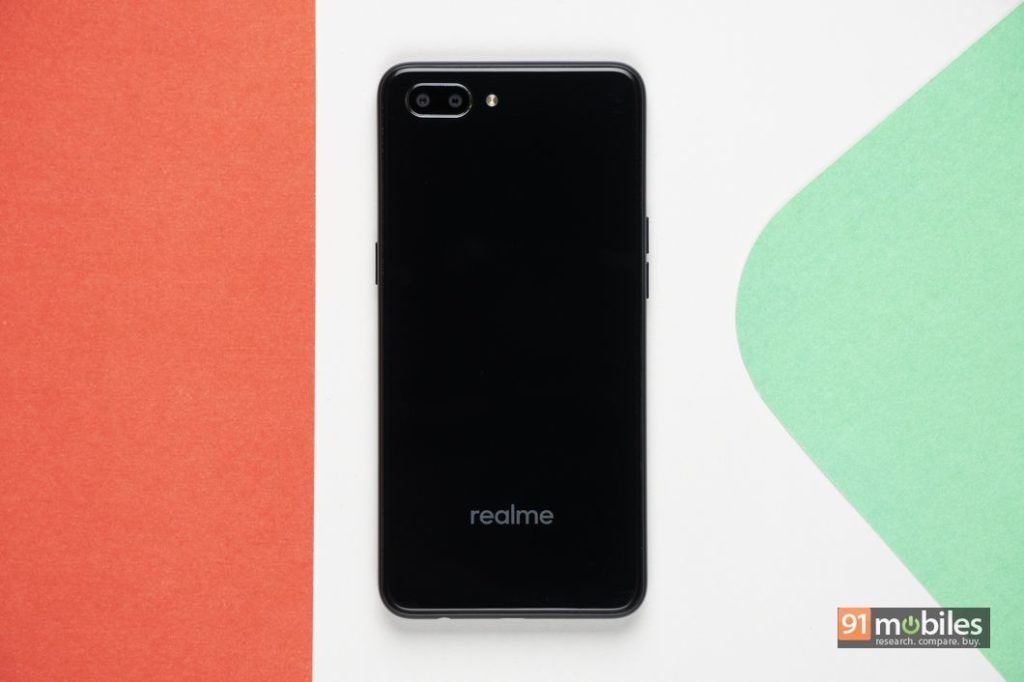 As mentioned above, the Realme C1 (2019) specifications are the same as that of the first model. It sports a 6.2-inch notch-toting display with HD+ (720 x 1,440p) resolution and employs Qualcomm’s Snapdragon 450 octa-core processor clocked at 1.8GHz under the hood. In the camera department, the handset features a 13-megapixel primary sensor backed by a 2-megapixel secondary depth sensor with LED flash on the rear. For selfies and video calling, it gets a 5-megapixel shooter on the front.

The Realme C1 (2019) also boots Android Oreo-based ColorOS out of the box. The company has compensated the fingerprint sensor with AI-powered face unlock feature. Lastly, a 4,230mAh battery fuels the handset.