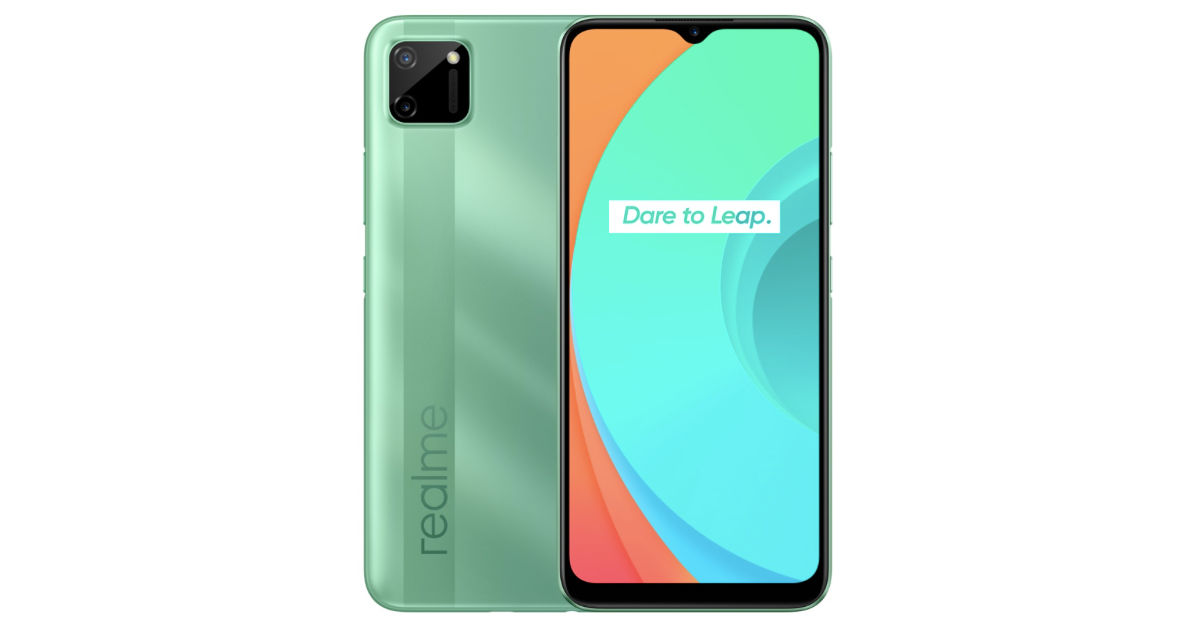 Considering that the Realme C11 2021 has been spotted on the BIS certification platform, it will most probably launch in the Indian market.

The Realme C11 (2020) is a budget smartphone and so the successor should be a budget offering too. New iterations of Realme’s budget smartphones usually bring a few improvements to the hardware. Therefore, you can expect the Realme C11 2021 to feature a more powerful processor, more RAM and storage, a larger battery, and better cameras. Although, this is just a wild guess. We have to wait for more leaks to know for sure.

As for the Realme C11 (2020), it starts at Rs 6,999. The smartphone features a 6.5-inch display with HD+ resolution and has a V-shaped notch in the middle. The device packs the MediaTek Helio G35 processor. You have two variants to choose from, 2GB+32GB and 3GB+32GB. The device runs on Android 10 OS with Realme UI. The Realme C11 (2020) has a 13MP + 2MP rear camera setup and a 5MP selfie camera. The device is powered by a 5,000mAh battery and it supports 10W charging. Connectivity options include dual-SIM 4G, single-band Wi-Fi n, Bluetooth v5.0, GPS, 3.5mm audio jack, and a microUSB port. There is no fingerprint scanner on offer.