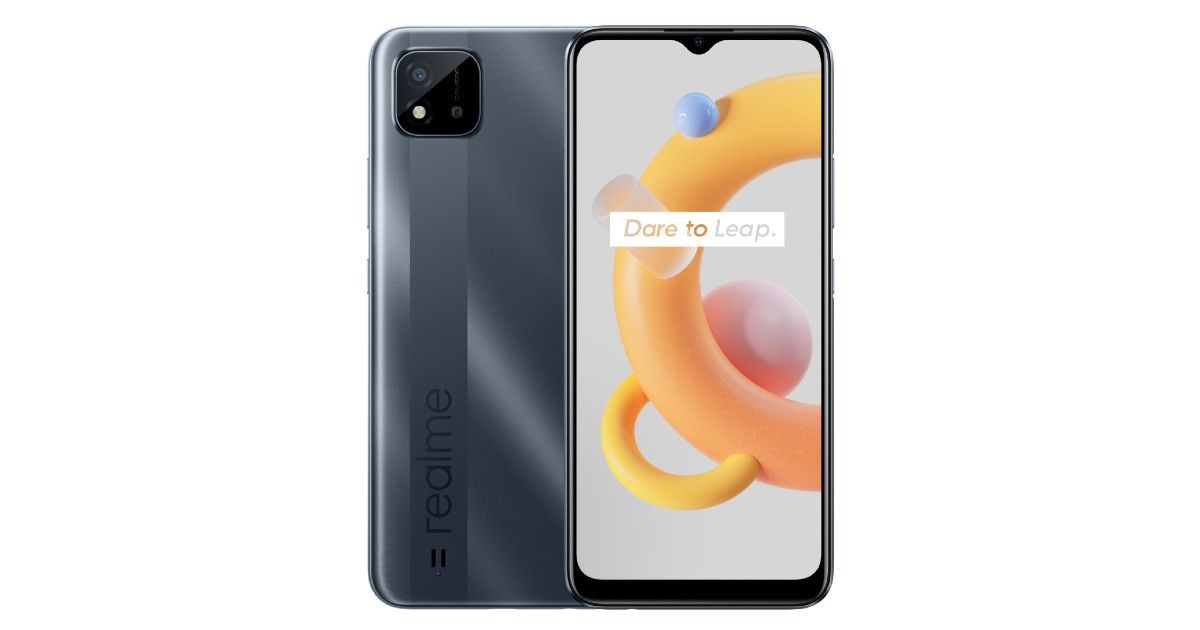 The Realme C11 (2021), which is a successor to the first-generation Realme C11 that was launched in India in July last year was a much popular device at its launch as this was one of the sub- Rs. 7000 smartphones in India, which came with a potent processor, along with Realme UI’s extensive customisations. This comes after Realme revised the prices of Realme C25s, Realme 8, Realme C21, and Realme 8 5G earlier this year. Let us now have a look at Realme C11 (2021) specifications and features below.

The Realme C11 (2021) features a 6.5-inch HD+ LCD display with a waterdrop-shaped notch at the top. The phone in the optics department features an 8MP camera at the rear with an LED flash and a 5MP camera at the front for selfies and with an HD video recording option. The phone since is a budget offering, it hence doesn’t come with a fingerprint scanner. 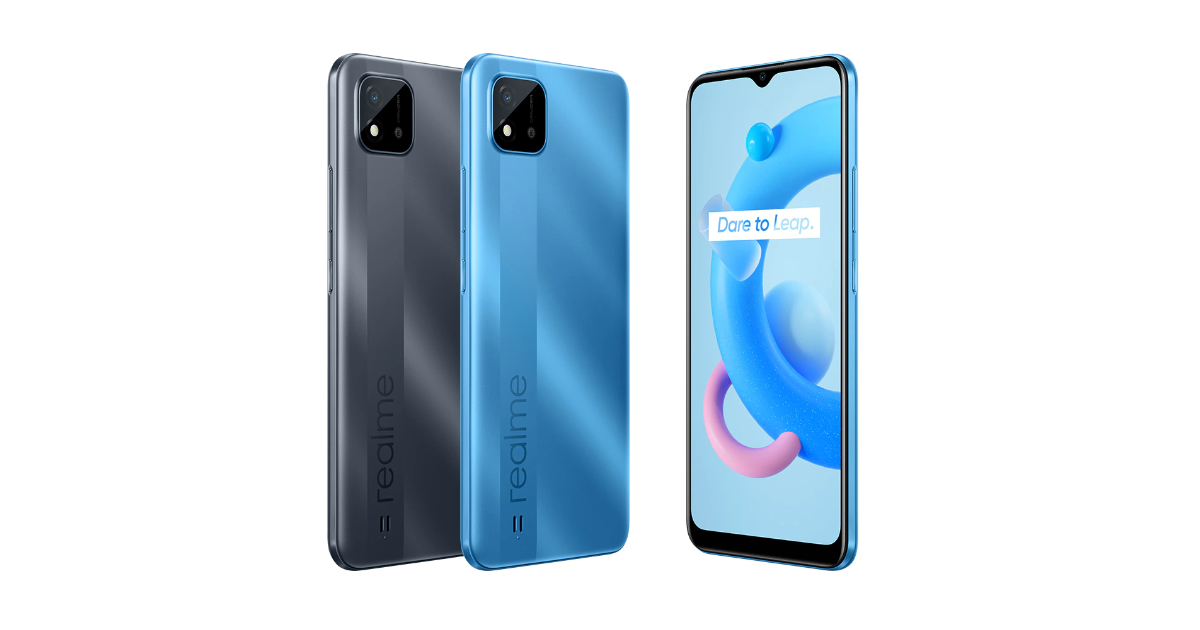 Powering the smartphone is the Unisoc SC9863 processor which is built on a 28nm manufacturing process. The chipset has eight Cortex-A55 CPU cores and the Mali-G52 MC2 GPU for its gaming needs. There are two RAM and storage options with 2GB of RAM and 32GB of storage and 4GB and 64GB of storage onboard.

The smartphone packs a 5,000mAh battery with 10W charging support. The device supports a 4G LTE network and has two SIM card slots along with a dedicated microSD card slot. You also get Wi-Fi a/b/g/n, Bluetooth v5.0, 3.5mm audio jack, and a MicroUSB port for charging and data transfer needs.