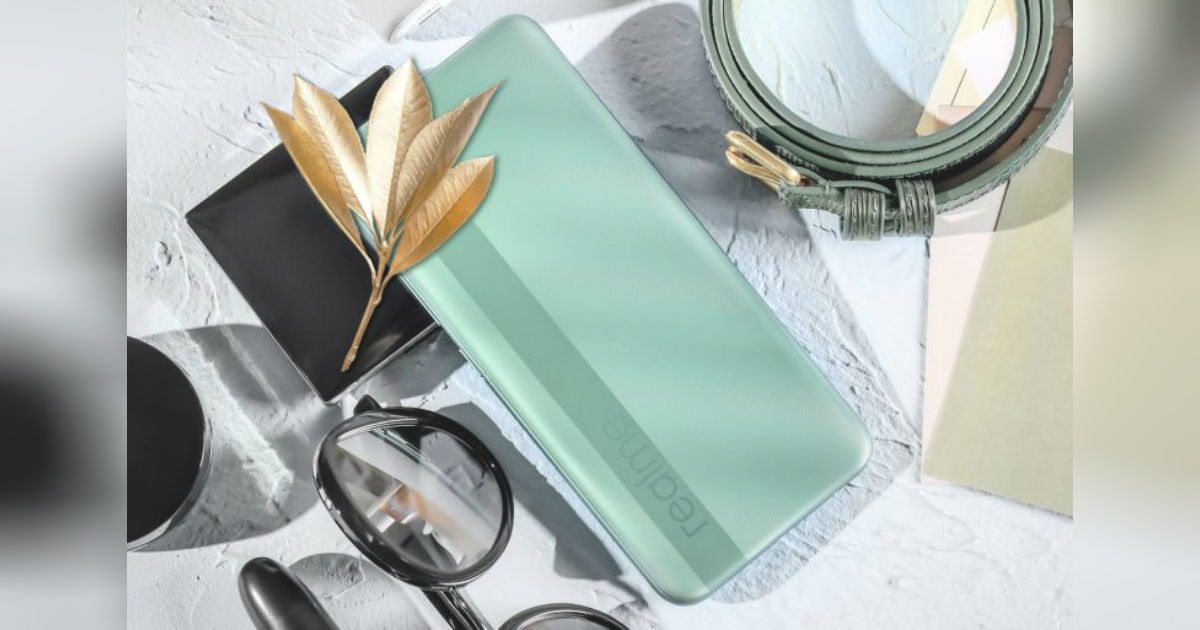 Realme C11 will launch soon as the world’s first smartphone with the MediaTek Helio G35 chipset, the company has reportedly confirmed via a press note to the media in Malaysia. The report by Lowyat also includes a teaser image of the upcoming Realme C11, which shows the back of the phone with the camera setup hidden by a gold-coloured leaf. This seems to suggest that the Realme C11 will come with a new camera layout, something that Realme India CEO Madhav Sheth had mentioned in a recent Q&A video. 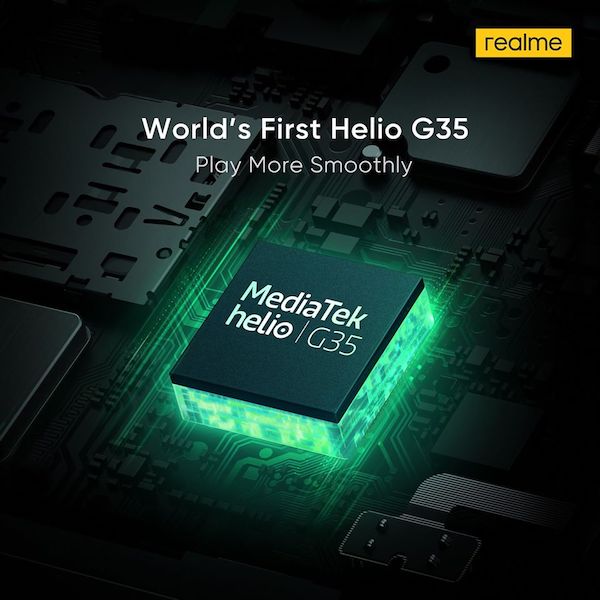 MediaTek is yet to announce the Helio G35 chipset, but we reckon the company will do so just ahead of the launch of the Realme C11. The “play more smoothly” tagline in the image above suggests that the MediaTek Helio G35 will be a gaming-centric processor, perhaps for entry-level smartphones. The Realme C11 is expected to succeed the Realme C3 smartphone, though we wonder why the company is skipping a few numbers in between.

Talking a little more about the Realme C11 image (as seen above), we also notice a new dual-tone finish on the rear panel. There’s strip of green coming down the camera module, while the rest of the panel is a shade lighter. By hiding the camera setup, the company seems to be teasing a new camera layout, which is long overdue. Most Realme phones off late have been coming with a vertical module that includes wither a triple or quad camera setup.

Recently, a Realme phone with model number RMX2121 was listed on TENAA with a rectangular camera module. While this model is speculated to be the Realme X3 Pro, it seems the Realme C11 may also come with a similar square-shaped or rectangle-shaped camera module to keep with the current trend.

Realme C11 specifications are currently unknown, but the report mentions that phone could house a 5,000mAh battery and support 10W charging, based on a listing at China Quality Certification Center. The phone is expected to launch sometime next month and we expect to hear something about the launch date soon enough.