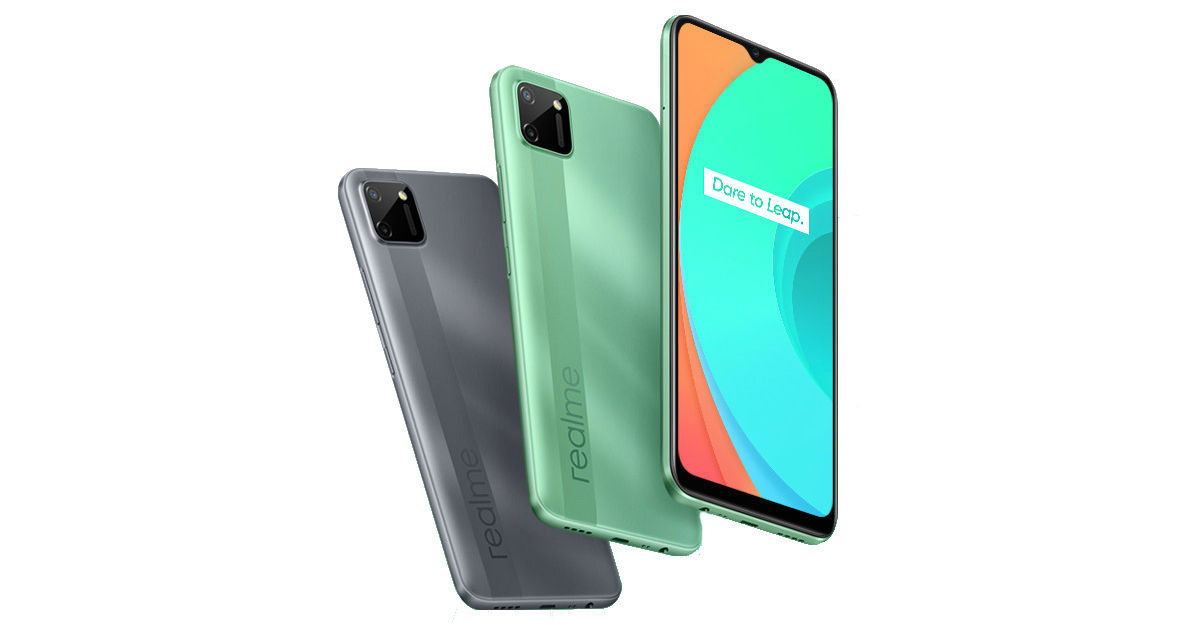 Realme C11 and Realme 6i India launch is scheduled for today. The vendor will be taking the wraps off the handsets via an online event in the country. Since both phones have been launched globally, the only piece that’s missing from the puzzle is Realme C11 and 6i price in India. As far as the specifications go, Realme C11 is a budget offering with MediaTek’s latest Helio G35 SoC ticking at its core, dual rear cameras, and a 5,000mAh battery. The Realme 6i, on the other hand, is expected to be a rebranded version of the Realme 6s, which touts mid-range Helio G90T SoC, 90Hz refresh rate display, and 48MP quad rear cameras. Alongside the smartphones, the company is also slated to launch Realme 10,000mAh 30W Dart Charge power bank in India.

How to watch Realme C11, 6i India launch live-stream

The Realme C11 and 6i India launch event is slated to kickstart at 1pm (IST) today, i.e. July 14th. It’ll be an online event, which will be live-streamed via the company’s social media accounts and YouTube channel. We’ve embedded Realme C11 and Realme 6i launch live-stream link below for you to catch the action live:

Realme C11 will be India’s first smartphone with gaming-focused MediaTek Helio G35. The handset will sport a 6.5-inch HD+ waterdrop-notch display and dual 13MP + 5MP camera setup in a squarish module at the back. It’ll be powered by MediaTek Helio G35 SoC coupled with IMG PowerVR GE8320 GPU, 2GB RAM, and 32GB storage that is further expandable via microSD card. Software-wise, the handset will boot Realme UI atop Android 10 out of the box.

Talking about Realme 6i, it may rock MediaTek’s Helio G90T SoC coupled with Mali-G76 GPU, 4GB RAM, and 64GB user-expandable storage under the hood. The handset could sport a 6.5-inch full-HD+ punch-hole display with 90Hz refresh rate and Corning Gorilla Glass 3+ layer atop. The phone will reportedly flaunt quad cameras, headlined by a 48MP sensor, at the back and a 16MP snapper on the front for selfies and video chats. Other features may include a side-mounted fingerprint scanner, 4,300mAh battery, 30W fast charging tech, and Android 10-based Realme UI taking care of its software side of things. The Realme 6i is expected to be priced in India under Rs 15,000.