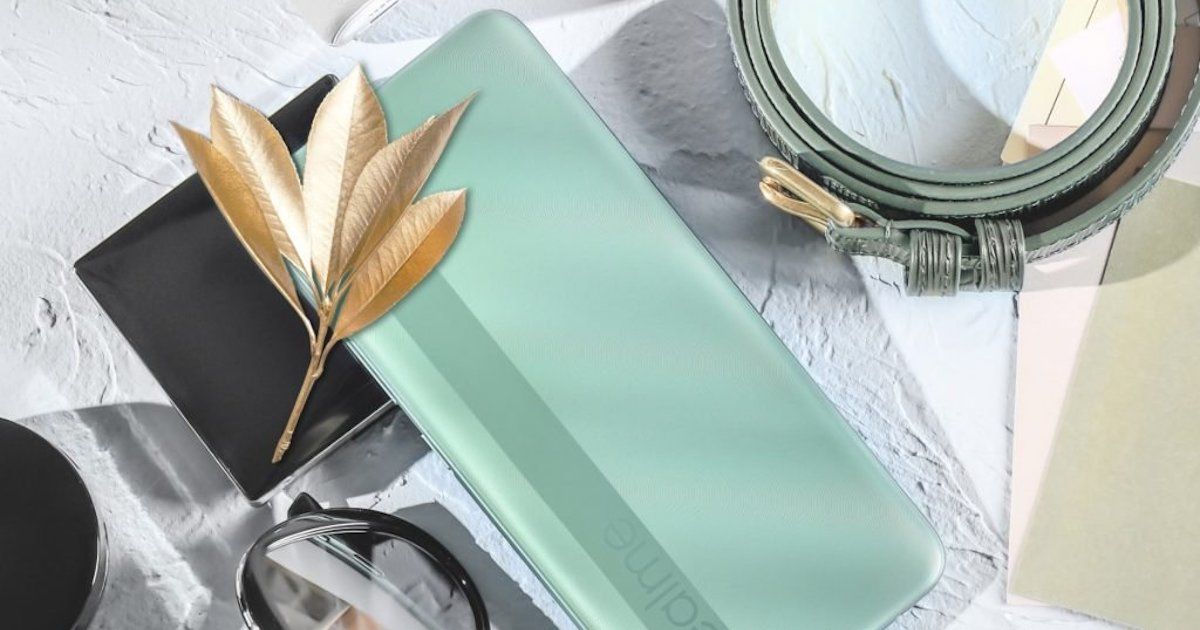 Realme C11 launch date, key specifications and design language have been spotted in leaked teaser posters. It seems the budget smartphone will launch in Malaysia on June 30th. Realme has already confirmed that the Realme C11 will be the world’s first smartphone to be powered by the MediaTek Helio G35 chipset. Now some additional posters have been spotted online, revealing a few more Realme C11 specifications as well as the new design. The smartphone will come with a dual-tone finish on the rear panel and will feature dual cameras on a square-shaped module. The front of the phone will be an edge-to-edge display with narrow bezels and a waterdrop notch. The Realme C11 will be powered by the new Helio G35 chipset, which is yet to be officially announced by MediaTek. It is seemingly a 2.3GHz octa-core chipset that is equipped with the IMG PowerVR GE8320 GPU. The image shows the handset in two colours: a green-ish and a grey variant. It also reveals that the C11 will sport a 6.5-inch mini-drop fullscreen display and a 5,000mAh battery.

Around the back, the Realme C11 seems to feature dual rear cameras housed in a square module that also includes the flash at the top left corner. The cameras’ resolutions are unknown at the moment, but the leaked image hints that they’ll be backed by a dedicated night mode called “Nightscape Dual Camera”. Furthermore, the speaker grill, 3.5mm headphone jack, and charging port are likely to be placed at the bottom edge of the handset. It remains to be seen whether the C11 will debut with a micro USB port or Type-C port for charging.