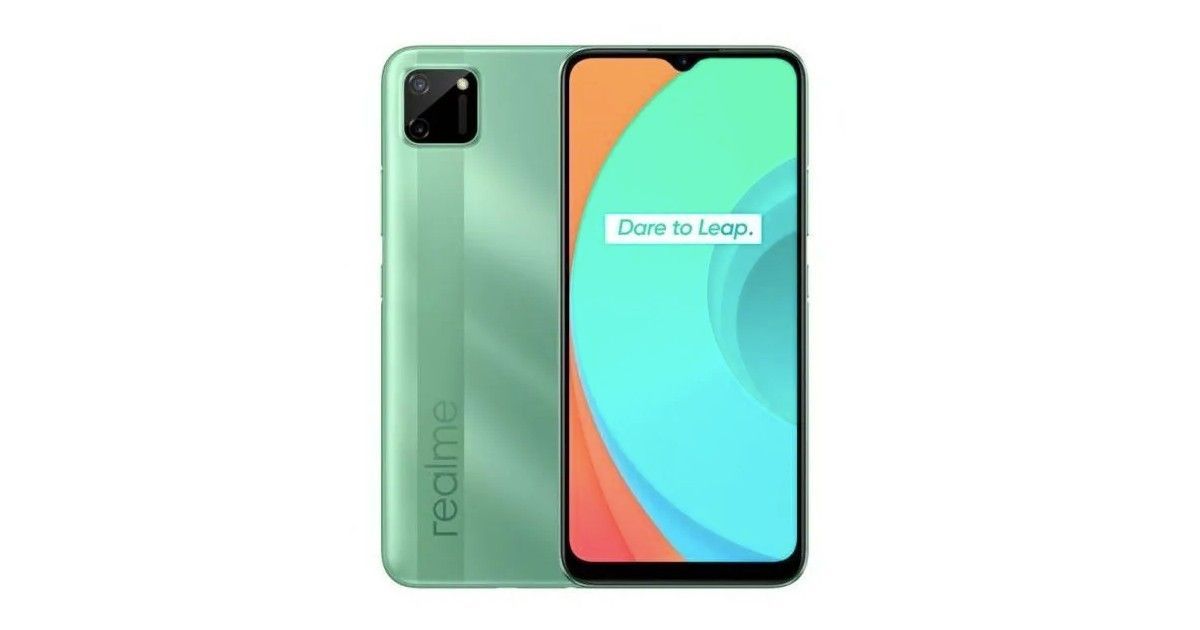 After unveiling Realme C11 and Realme C15 phones, the company seems to be gearing up to launch yet another C-series phone. The Realme C12 name has now been confirmed through the NBTC certification site, MySmartPrice reports, and it reveals that the phone will pack a large 6,000mAh battery, similar to the Realme C15. The Realme C12 has the model number RMX2189 and will have 4G connectivity. Separately, the Realme C12 is already certified by the China Quality Certification Center, which reiterates the massive battery cell along with a standard 10W charging support instead of 18W charging as seen on the Realme C15. 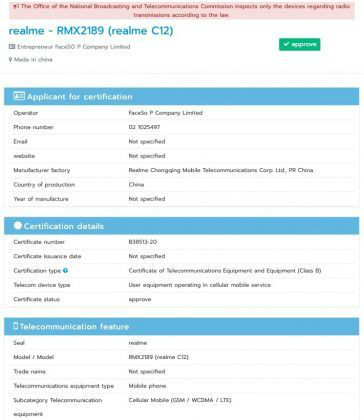 Realme C12 has also been spotted on the TKDN certification website recently. The handset is likely to boot Android 10 OS, with company’s Realme UI skin on top. It may have the new camera layout seen on the Realme C11. Unfortunately, not much else is known about the Realme C12 just yet but since it is bagging all the required certifications, the launch could be inching closer.

Separately, Realme C15 is gearing up to launch in India as is has been listed on Realme India support page. The handset was earlier launched in Indonesia and comes with a 6,000mAh battery and 18W fast-charging support. The Realme C15 sports a 6.5-inch HD+ LCD display and is powered by the MediaTek Helio G35 paired with 4GB RAM and 128GB storage. It runs Android 10 OS with Realme UI on top. The quad-camera setup at the back includes a 13MP primary sensor, an 8MP wide-angle lens, a black and white sensor, and a retro sensor. There is an 8MP snapper on the front for selfies and video.