91mobiles.com
Home News After Realme C11, Realme C15 may launch in India soon as it...
Highlights 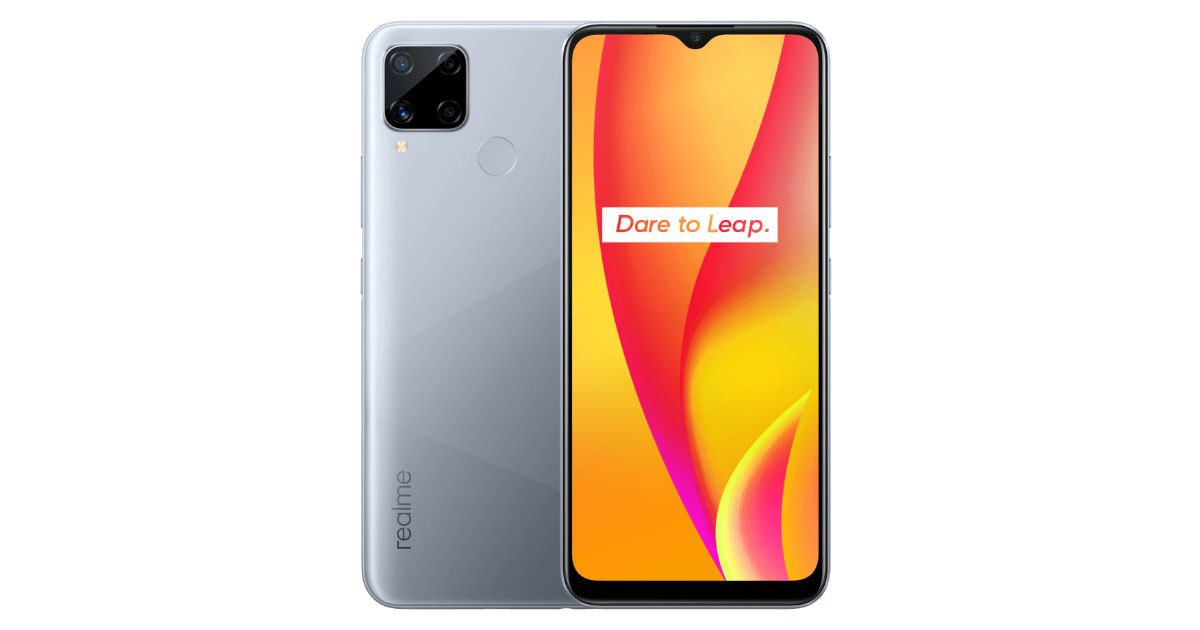 Realme C15 may launch in India soon as the phone’s name has been listed on the Realme India support page. This usually happens before the launch of the product in the country, as we previously saw with the Realme 10,000mAh 30W Dart Charge power bank. The Realme C15, to recall, was launched in Indonesia a few days ago and is seen as a successor of sorts to the Realme C11. The Realme C15 comes with specifications such as a 6,000mAh battery, quad camera, a rear-mounted fingerprint sensor, and 18W fast charging support.

The listing of the Realme C15 doesn’t tell us exactly when the smartphone will launch in India, but we can speculate that it may happen later this month. The company has been in a hurry to release new phones in India in 2020 as we have already seen the likes of the Realme Narzo 10 series, Realme X3 series, Realme 6 series, and Realme C11 make their way to the country this year.

The Realme C15 is a step above the Realme C11 in terms of features and specifications, although both the phones are powered by the same MediaTek Helio G35 chipset. The Realme C15 sports a 6.5-inch HD+ LCD display and come with 4GB RAM and 128GB storage in Indonesia. The RAM and storage option for India will likely be different. The smartphone runs on Android 10 with Realme UI on top.

Relame C15 gets a quad camera setup at the back that includes a 13MP primary sensor, an 8MP wide-angle lens, a black and white sensor, and a retro sensor. Up front, the handset sports an 8MP camera for selfies. The phone houses a 6,000mAh battery and support 18W fast charging.