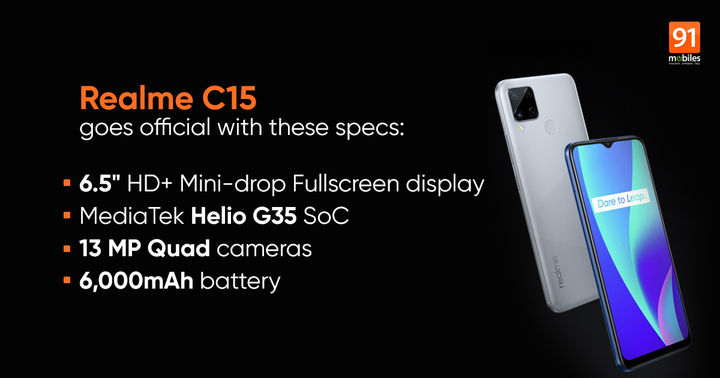 Realme has refreshed its C-series lineup in Indonesia with the launch of Realme C15. The handset is a souped-up version of Relame C11 (review) that was launched in India earlier this month. The all-new Realme C15 sports a whopping 6,000mAh battery, a rear-facing quad camera setup in a squarish module at the back, a rear-mounted fingerprint scanner, and support for 18W fast charging tech. The handset also touts a geometrically gradient design. The other specifications of the phone such as the chipset and screen size remain the same as its younger sibling. There is no word on Realme C15 India launch yet.

Coming to the Realme C15 specifications, the handset sports a 6.5-inch LCD display with HD+ resolution and waterdrop notch design. The phone is powered by MediaTek Helio G35 chipset, coupled with up to 4GB RAM and 128GB storage onboard, which is further expandable up to 256GB using a microSD card. The smartphone is driven by a behemoth 6,000mAh battery with 18W fast charging support, while Android 10-based Realme UI takes care of software side of things. The Realme C15 features a rear-mounted fingerprint scanner for security. 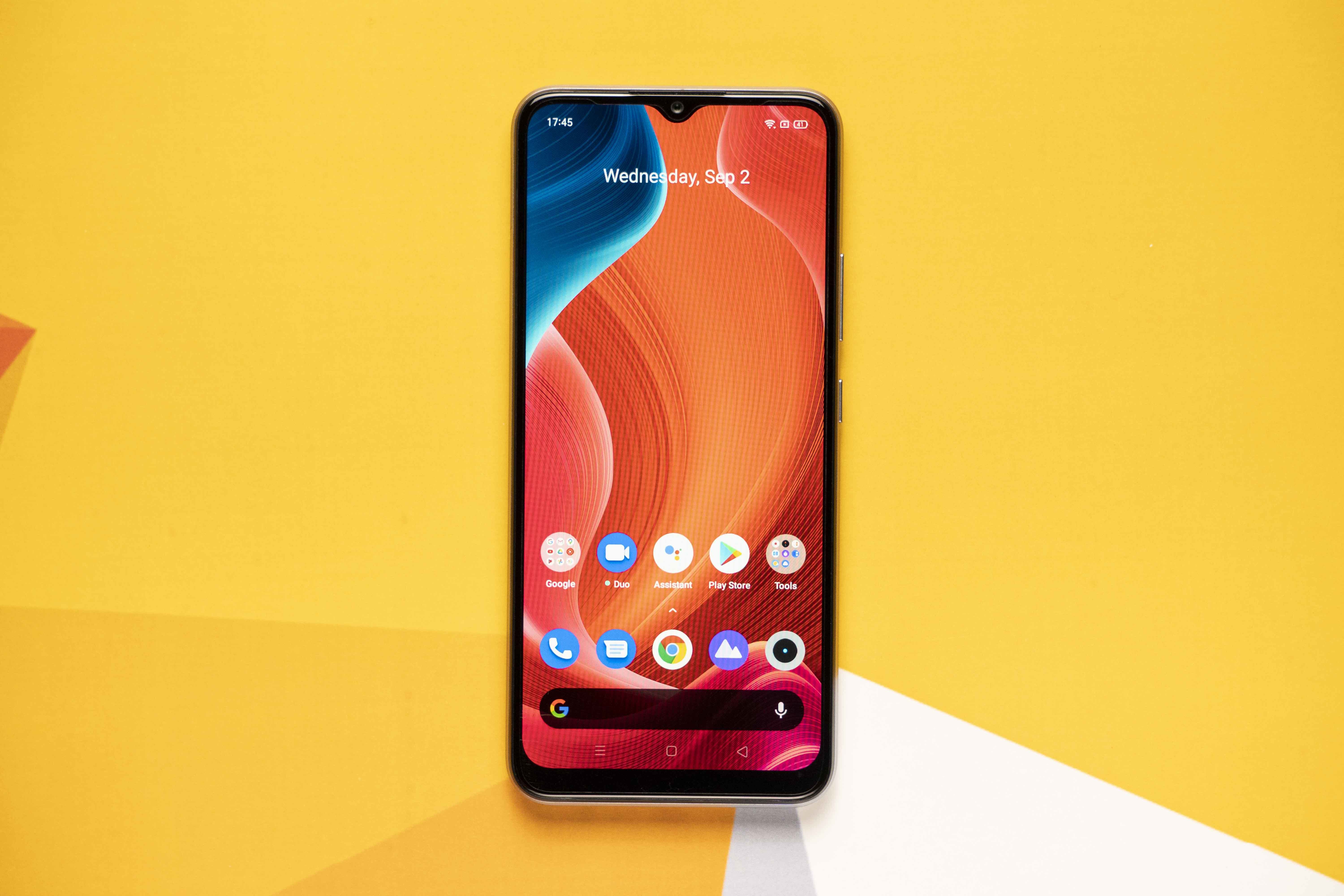 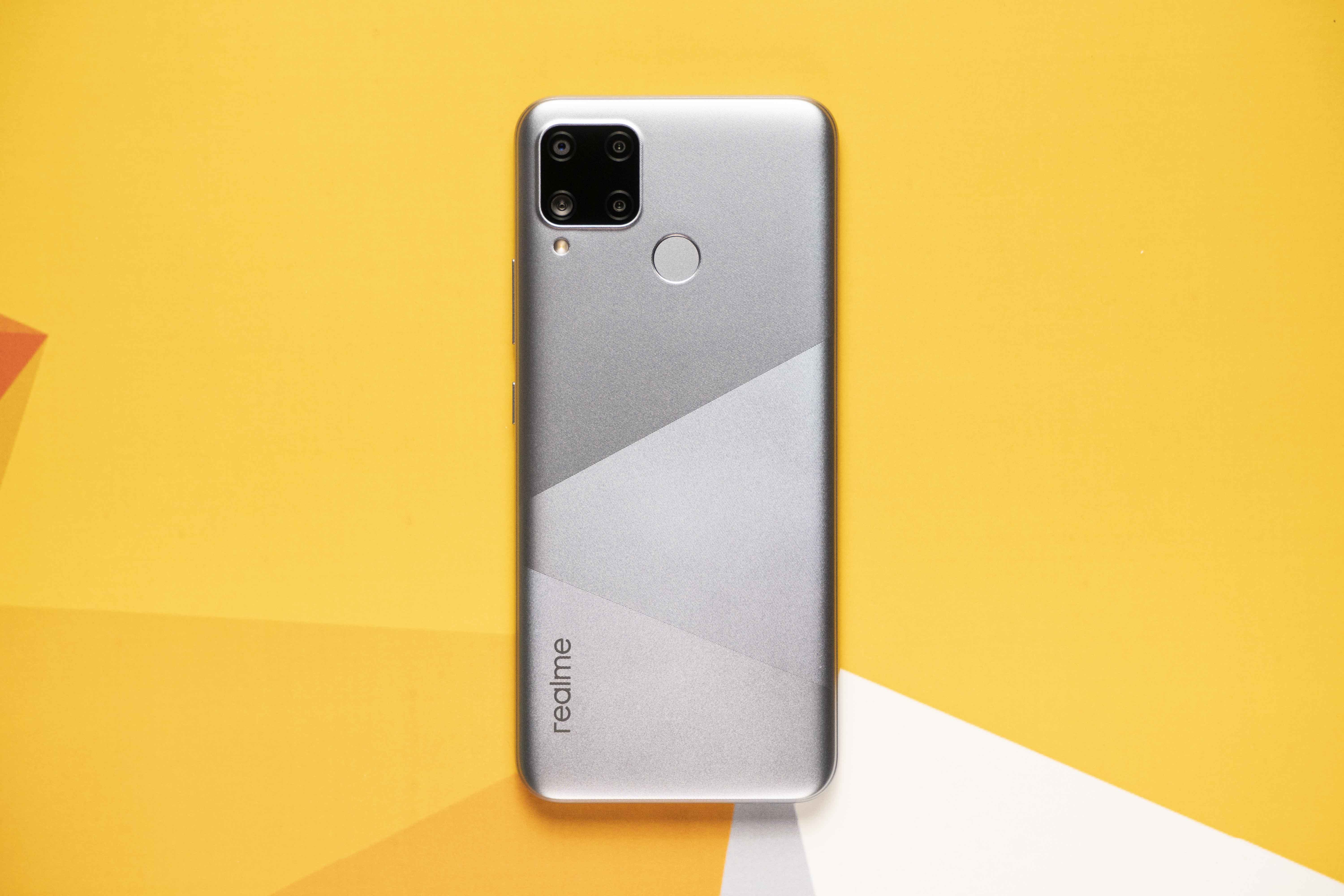 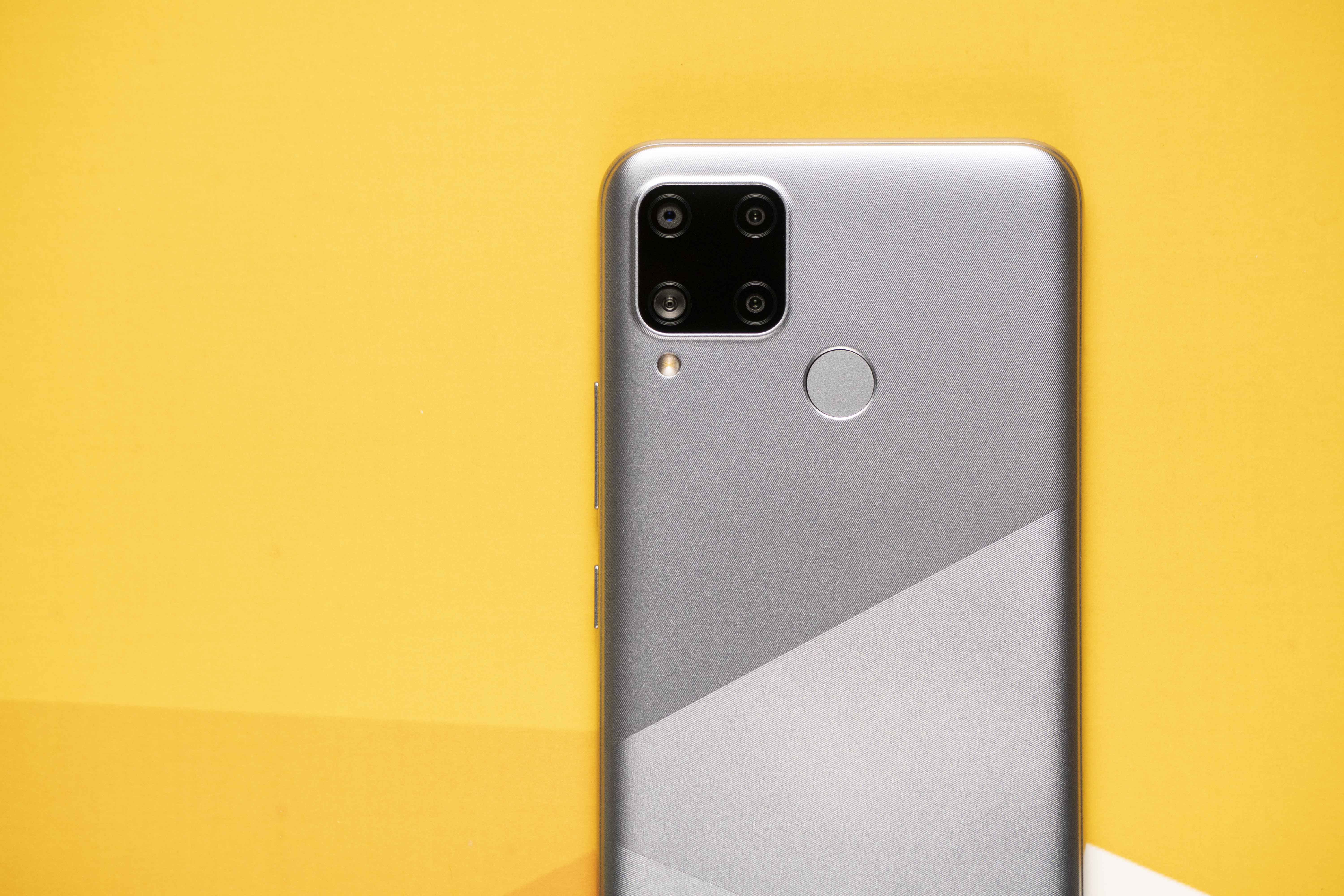 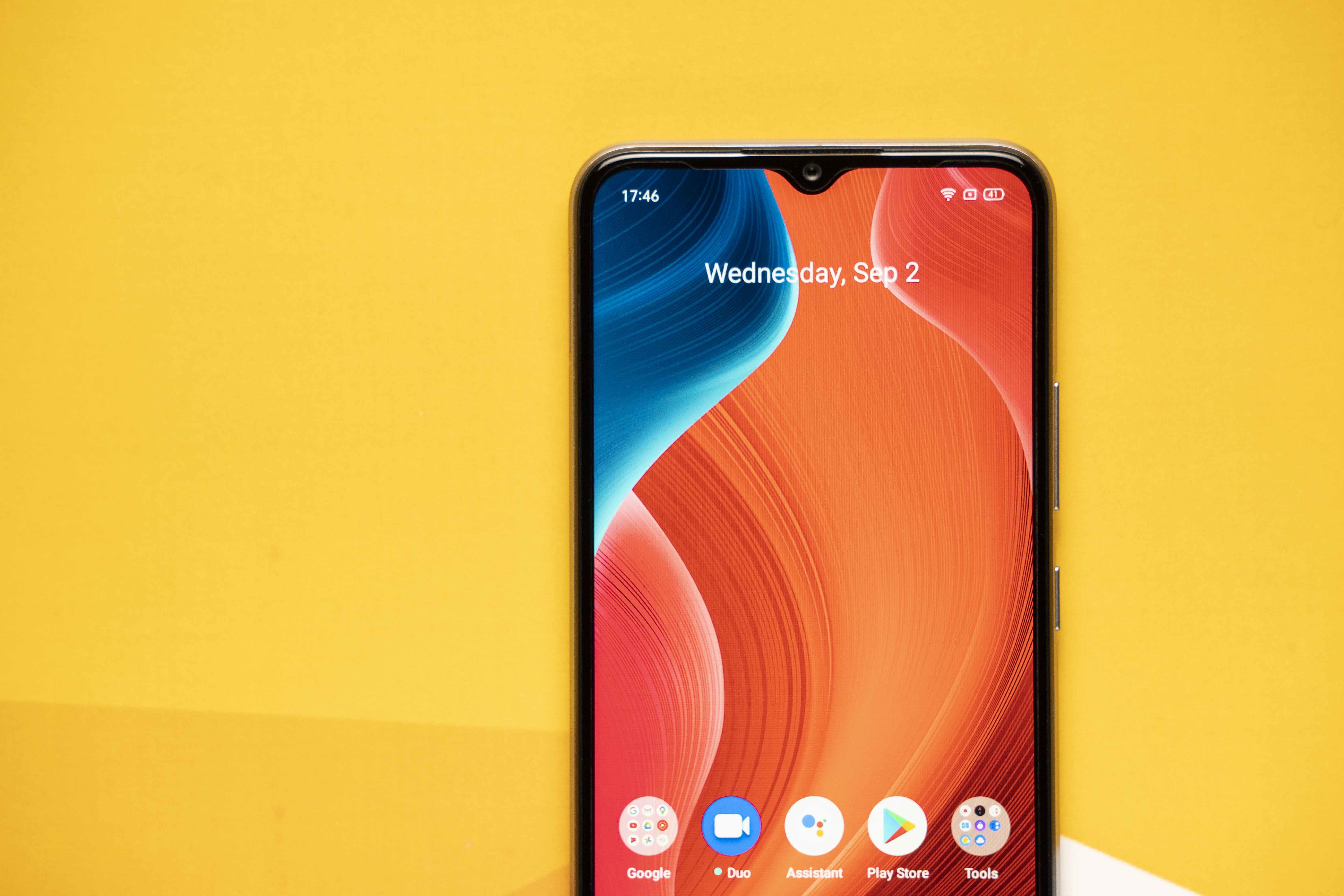 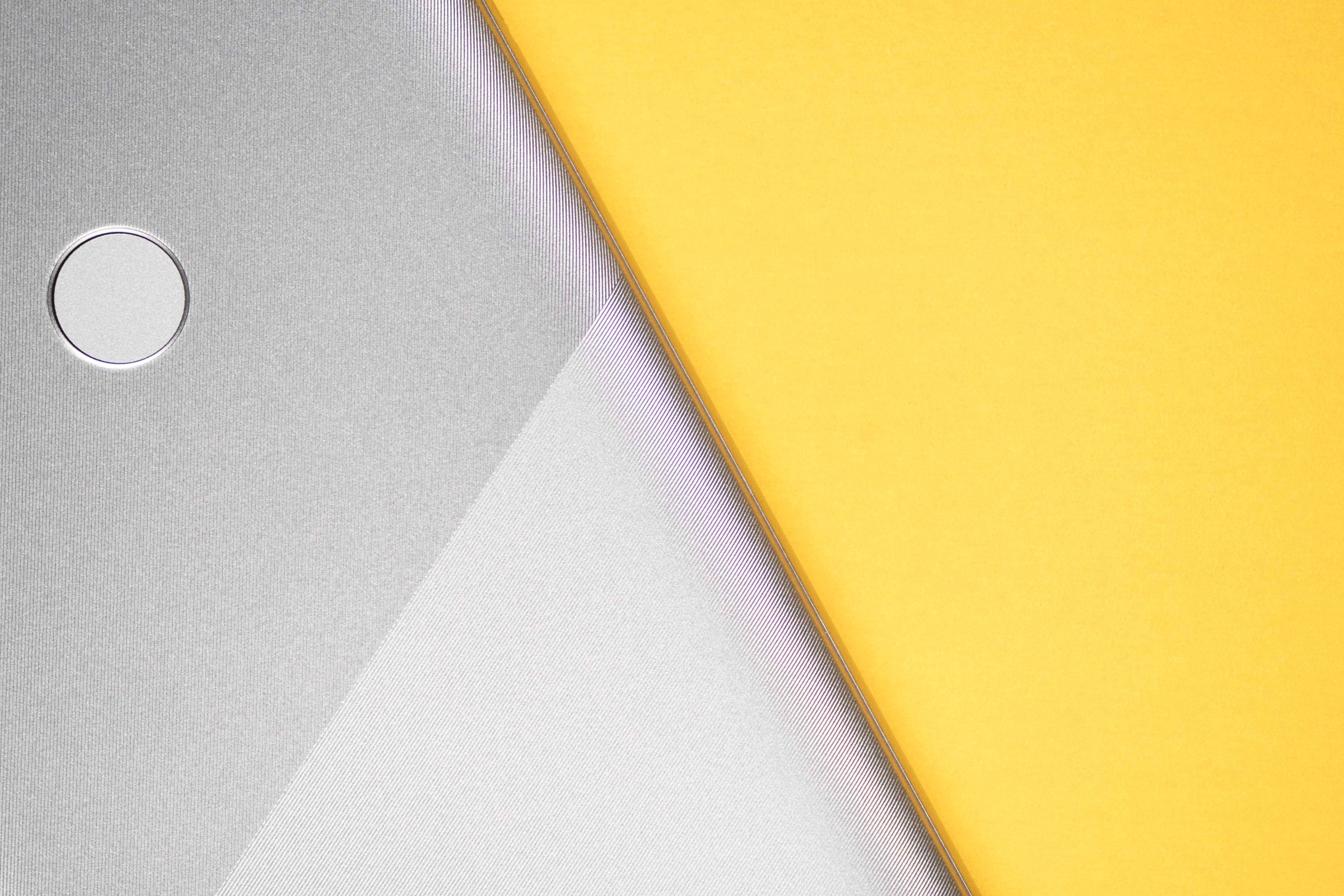 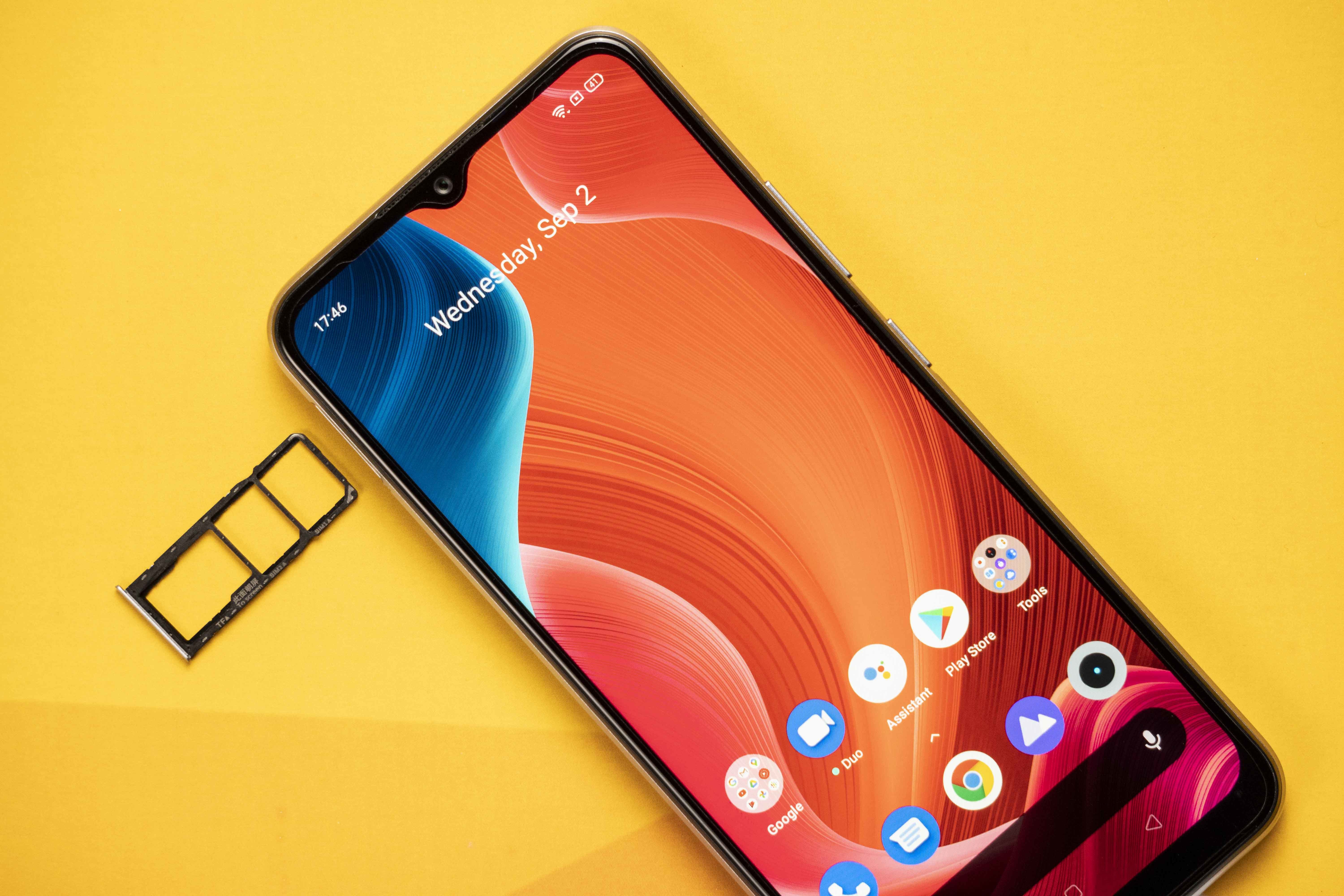 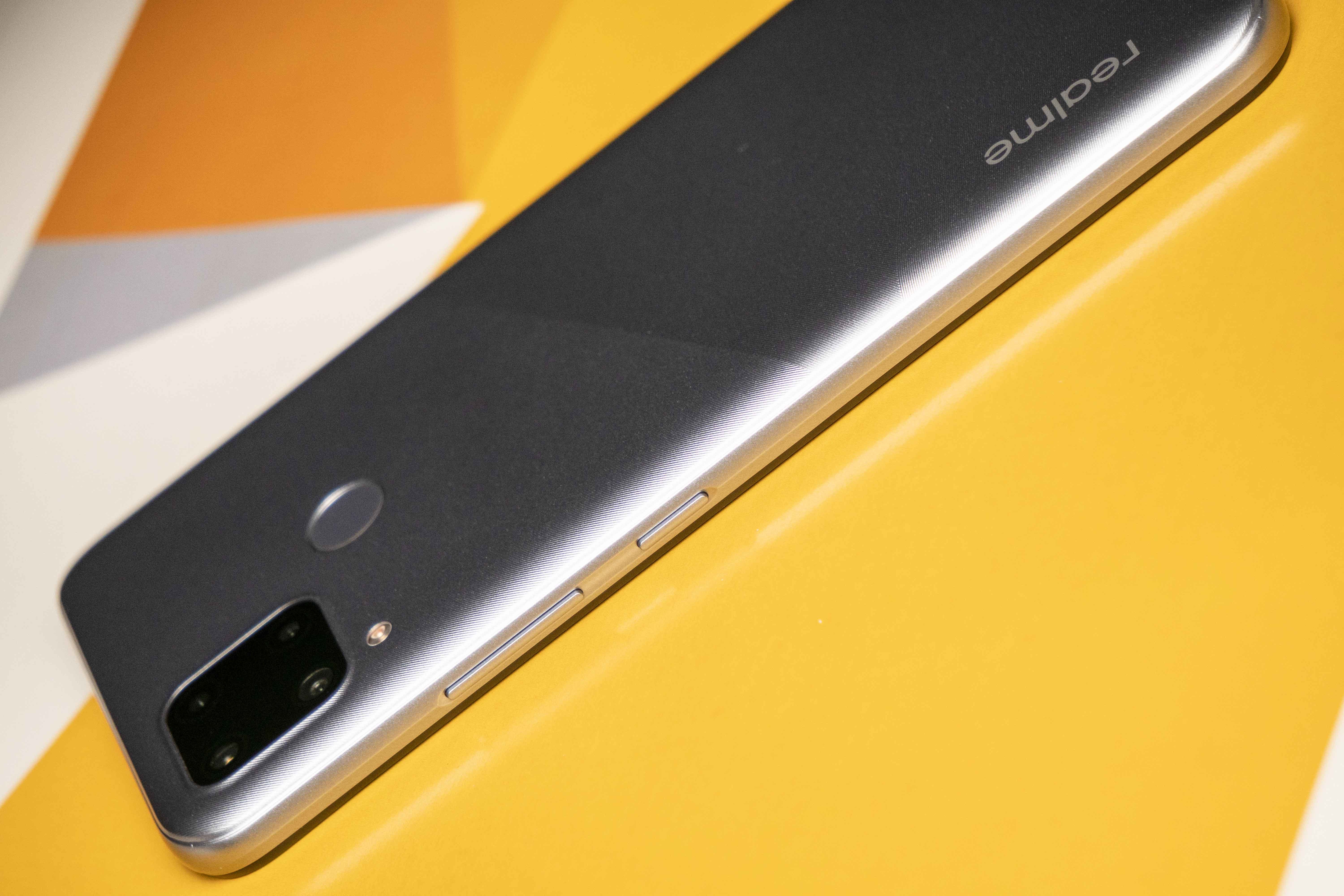 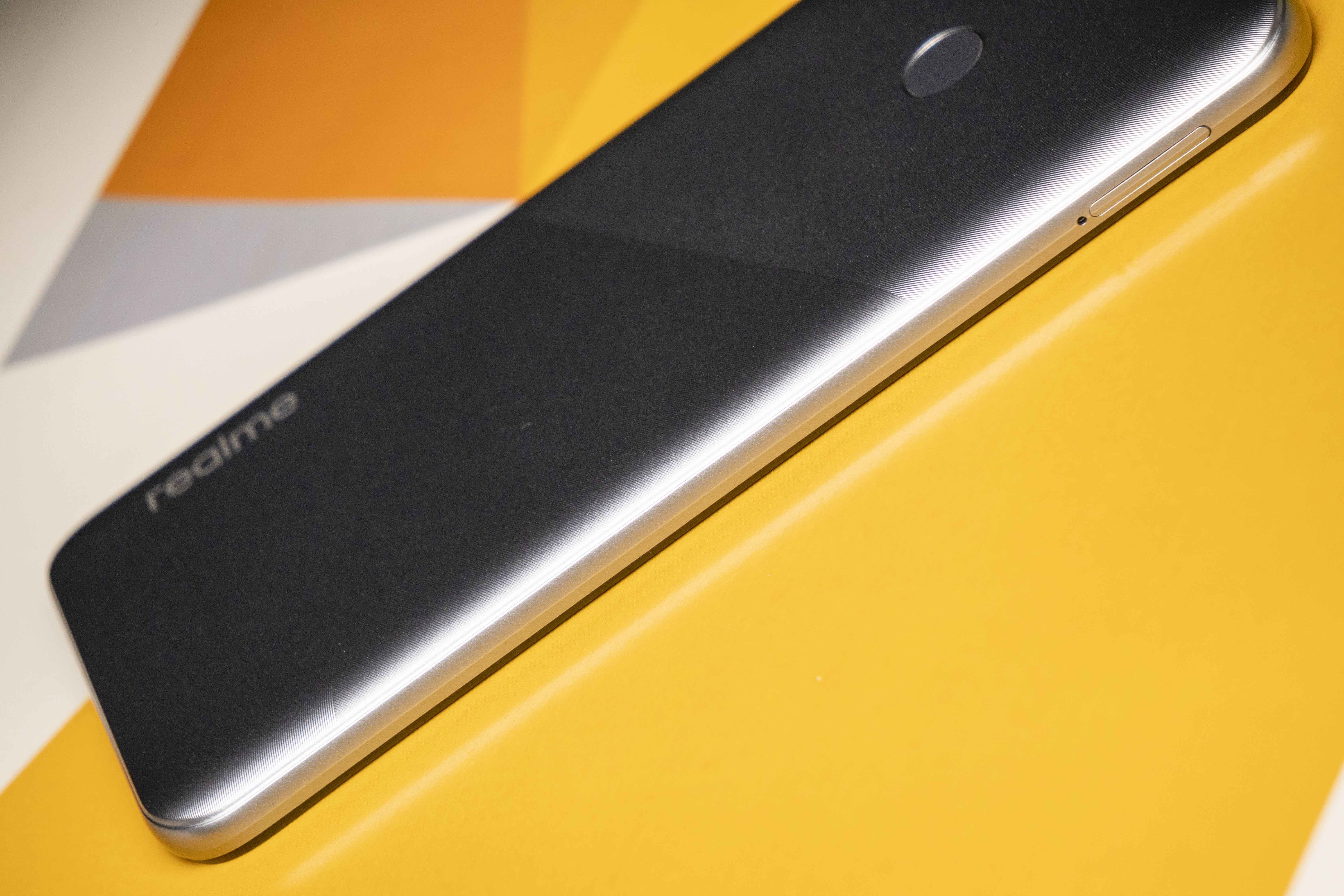 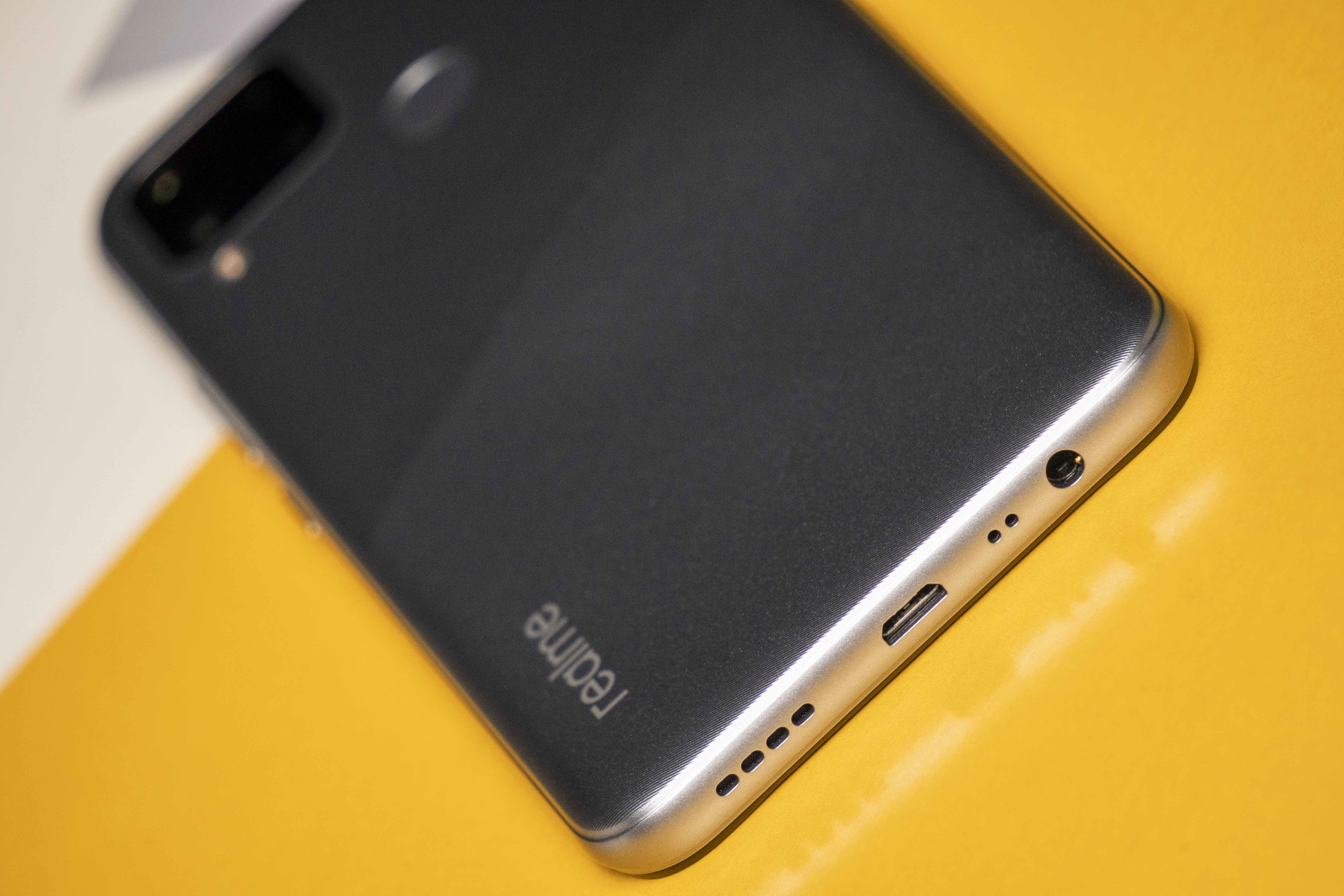 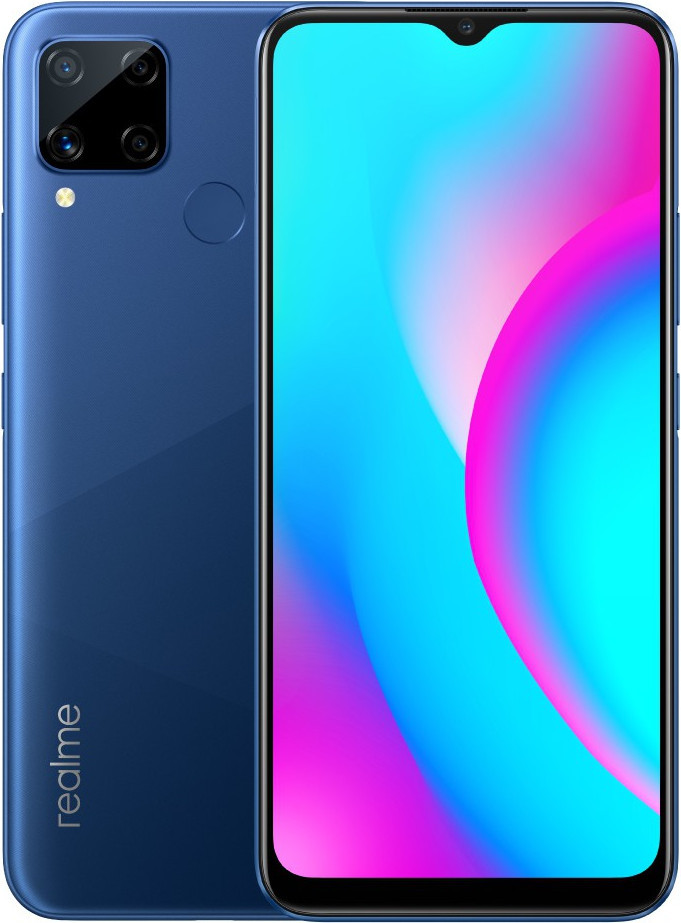 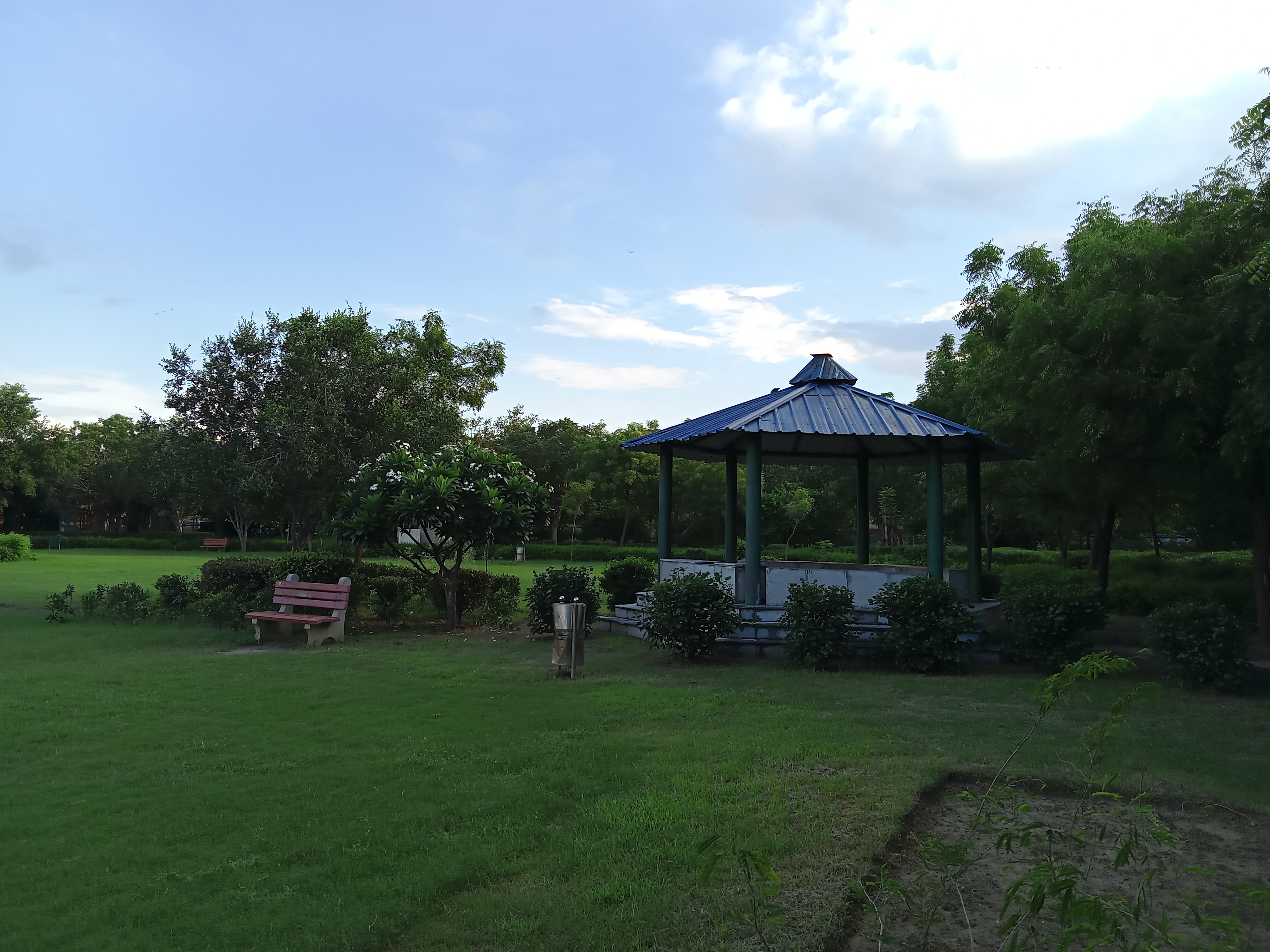 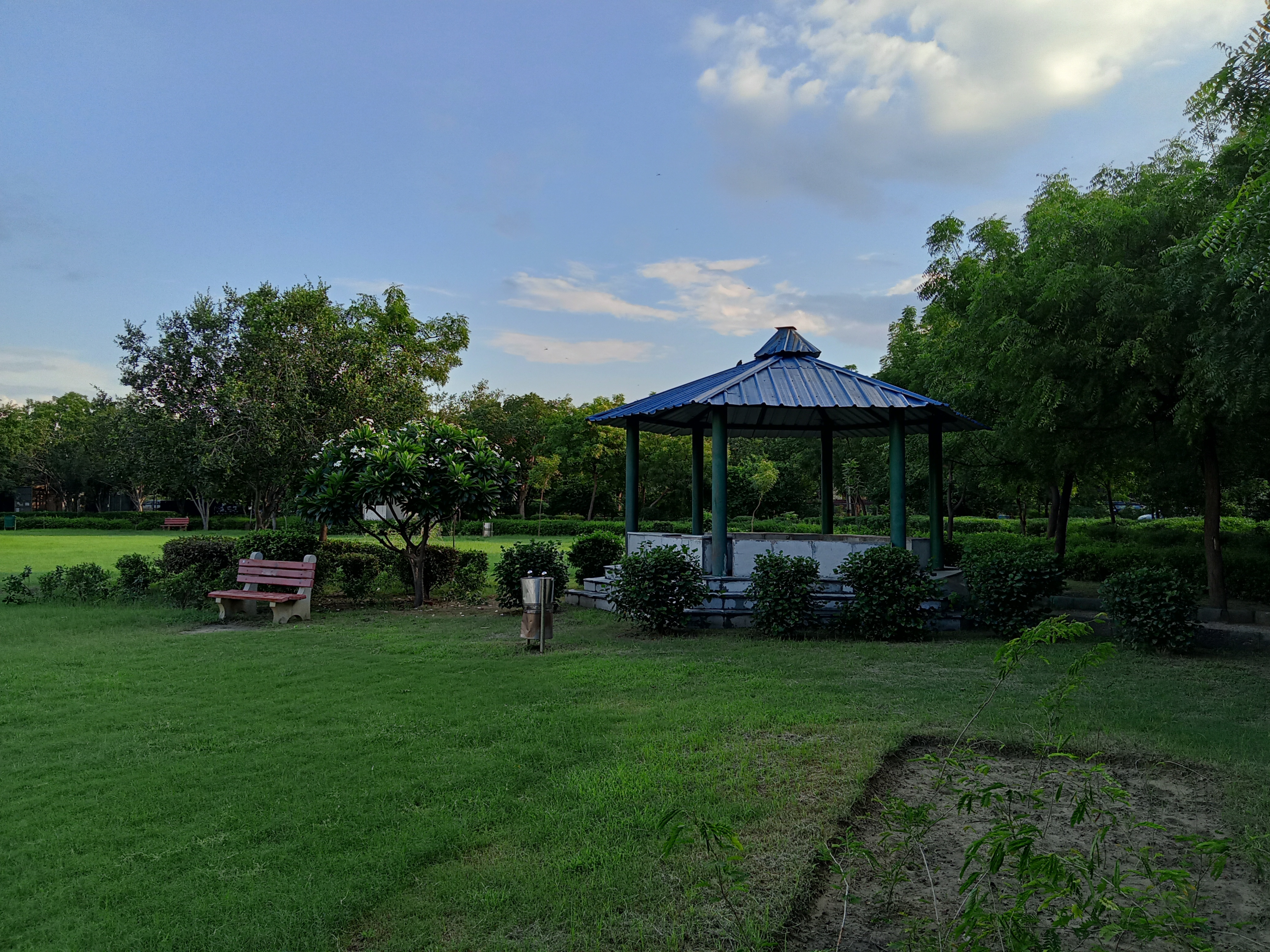 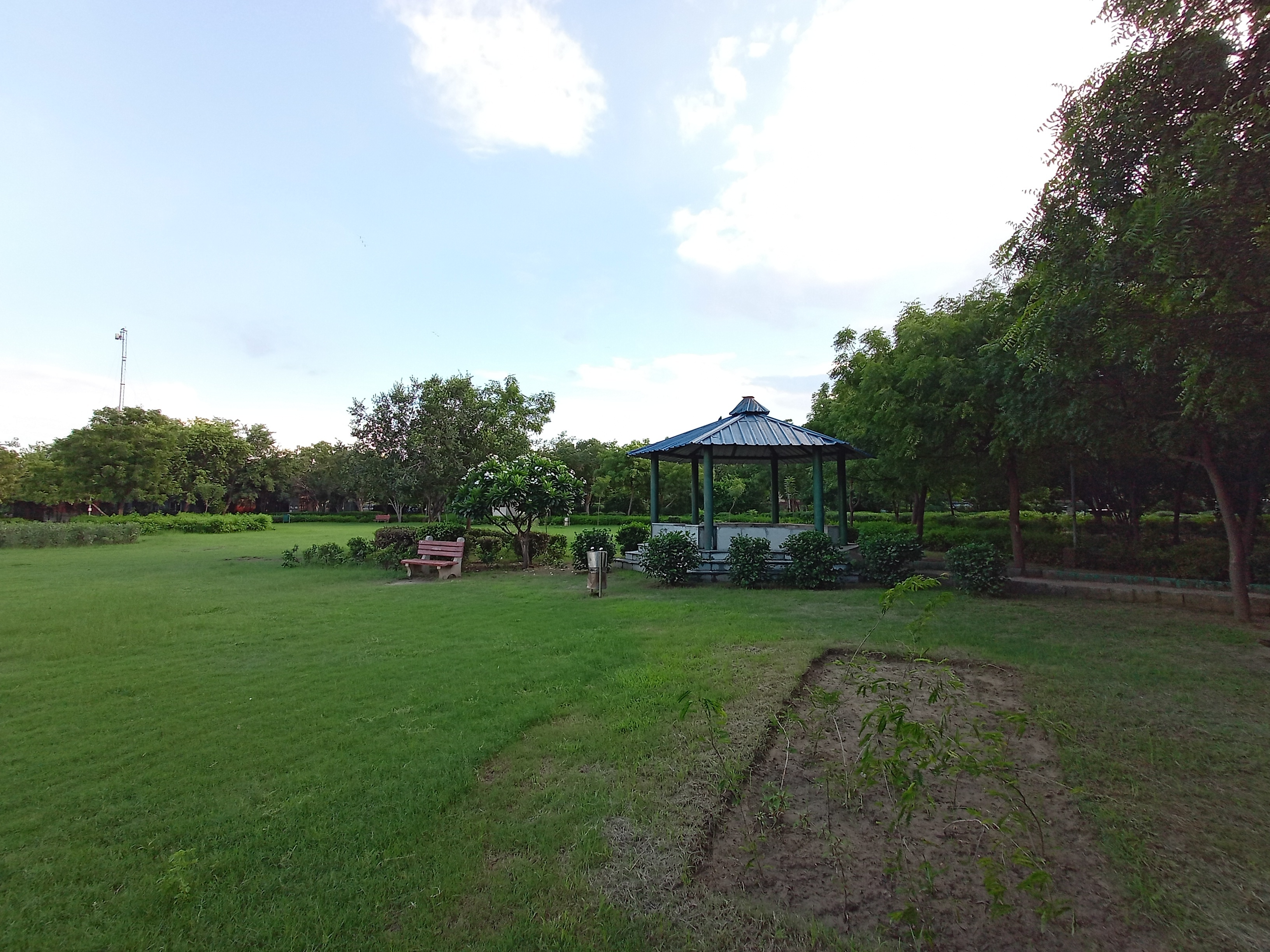 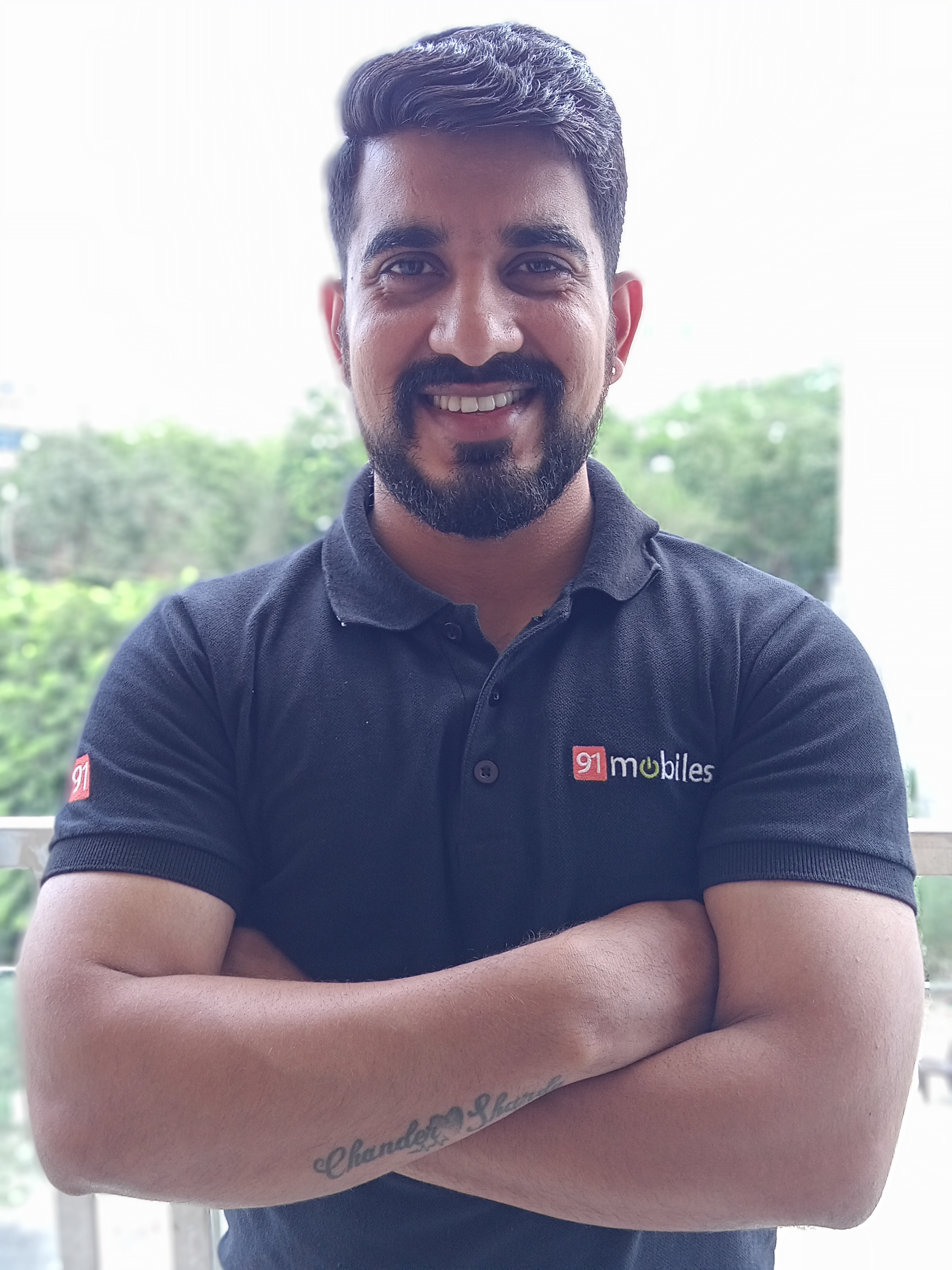 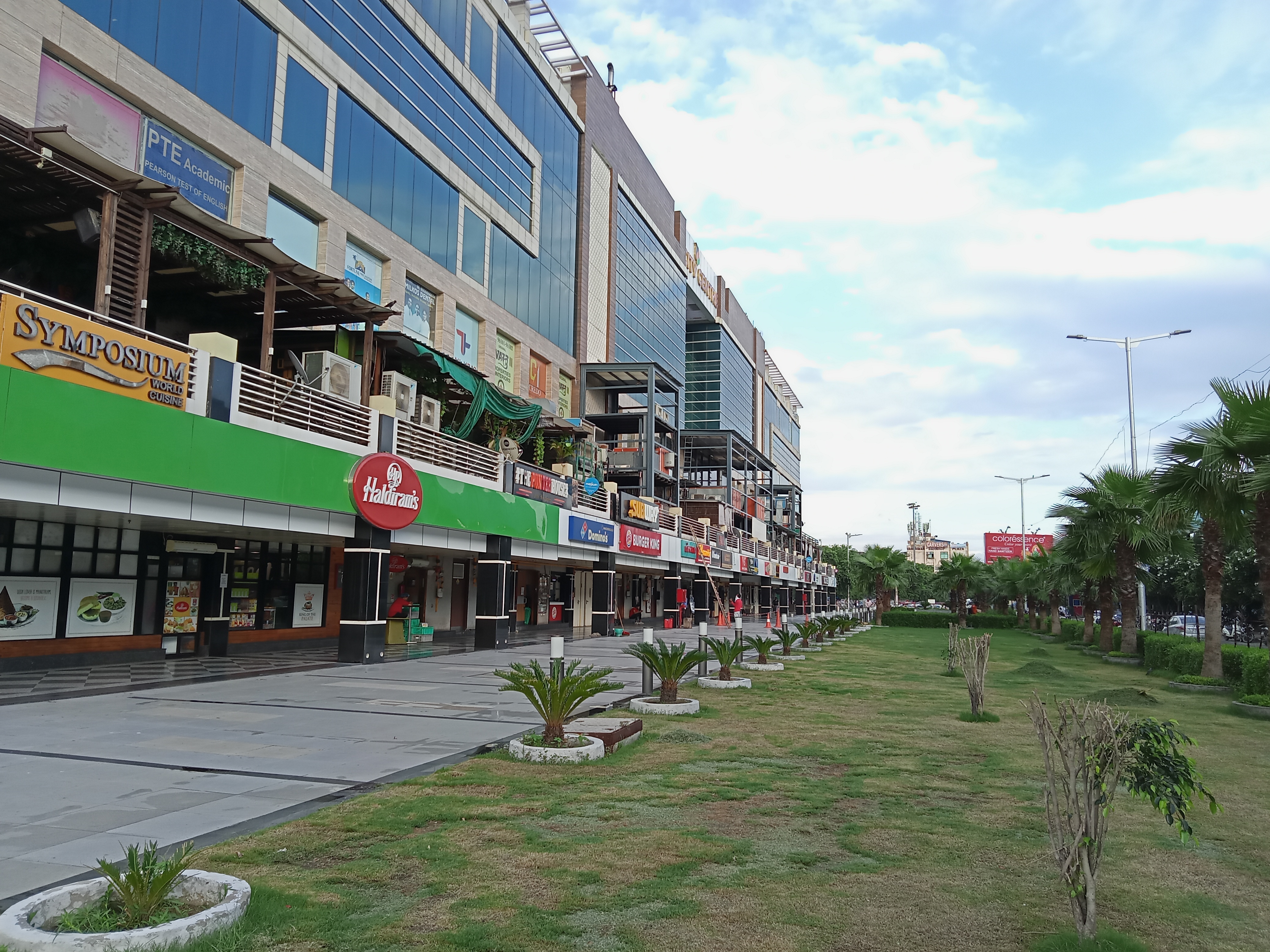 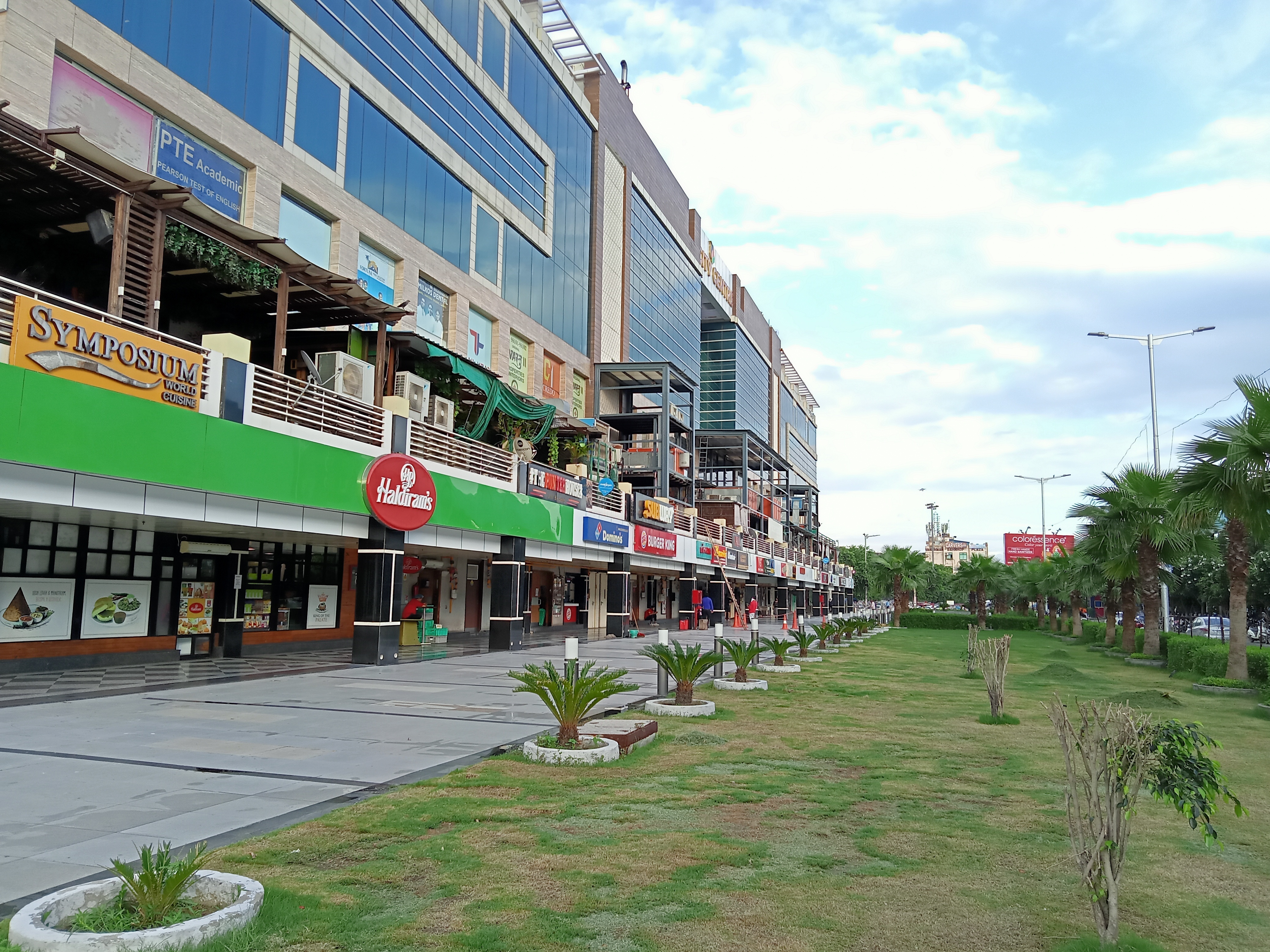 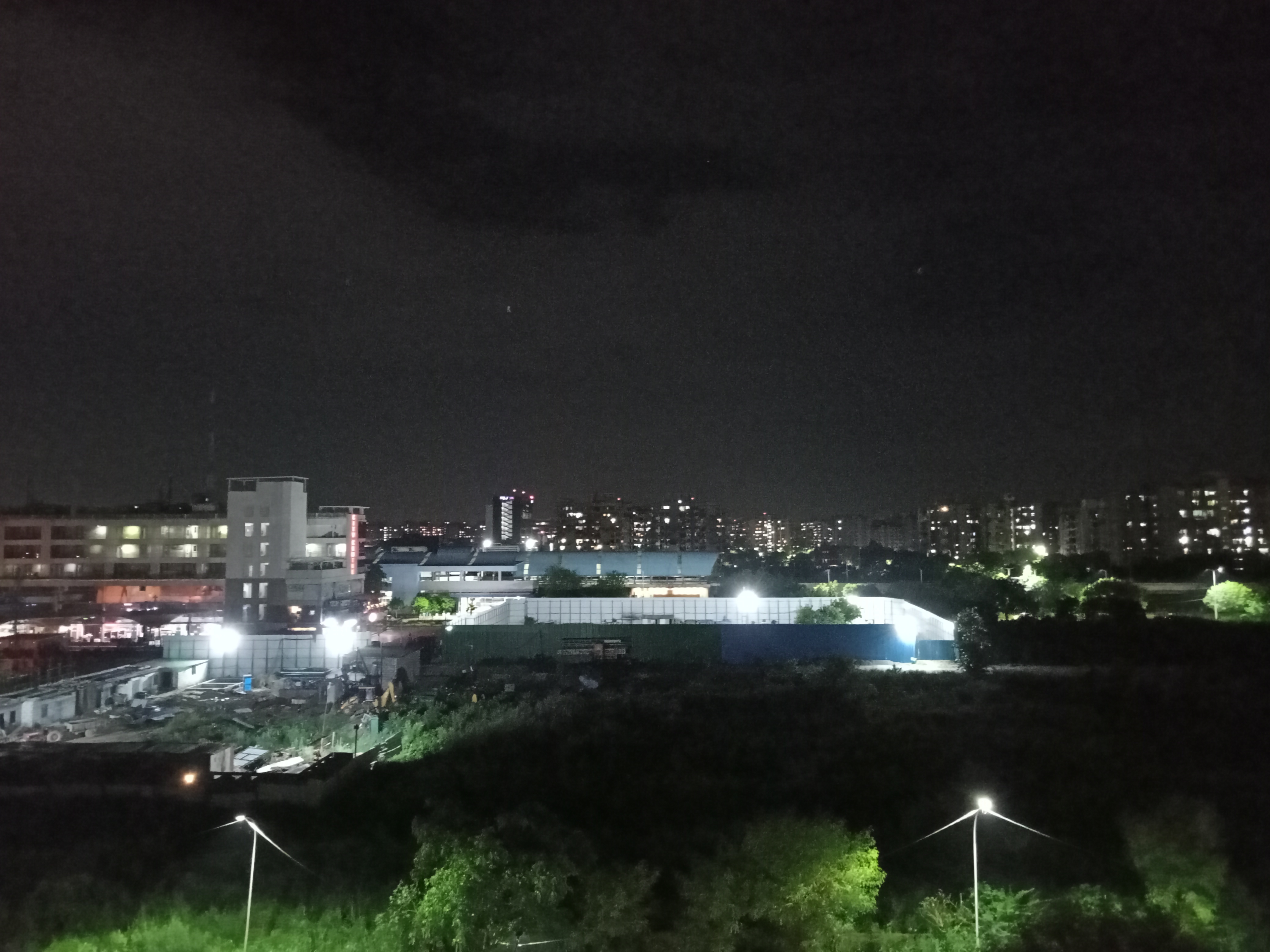 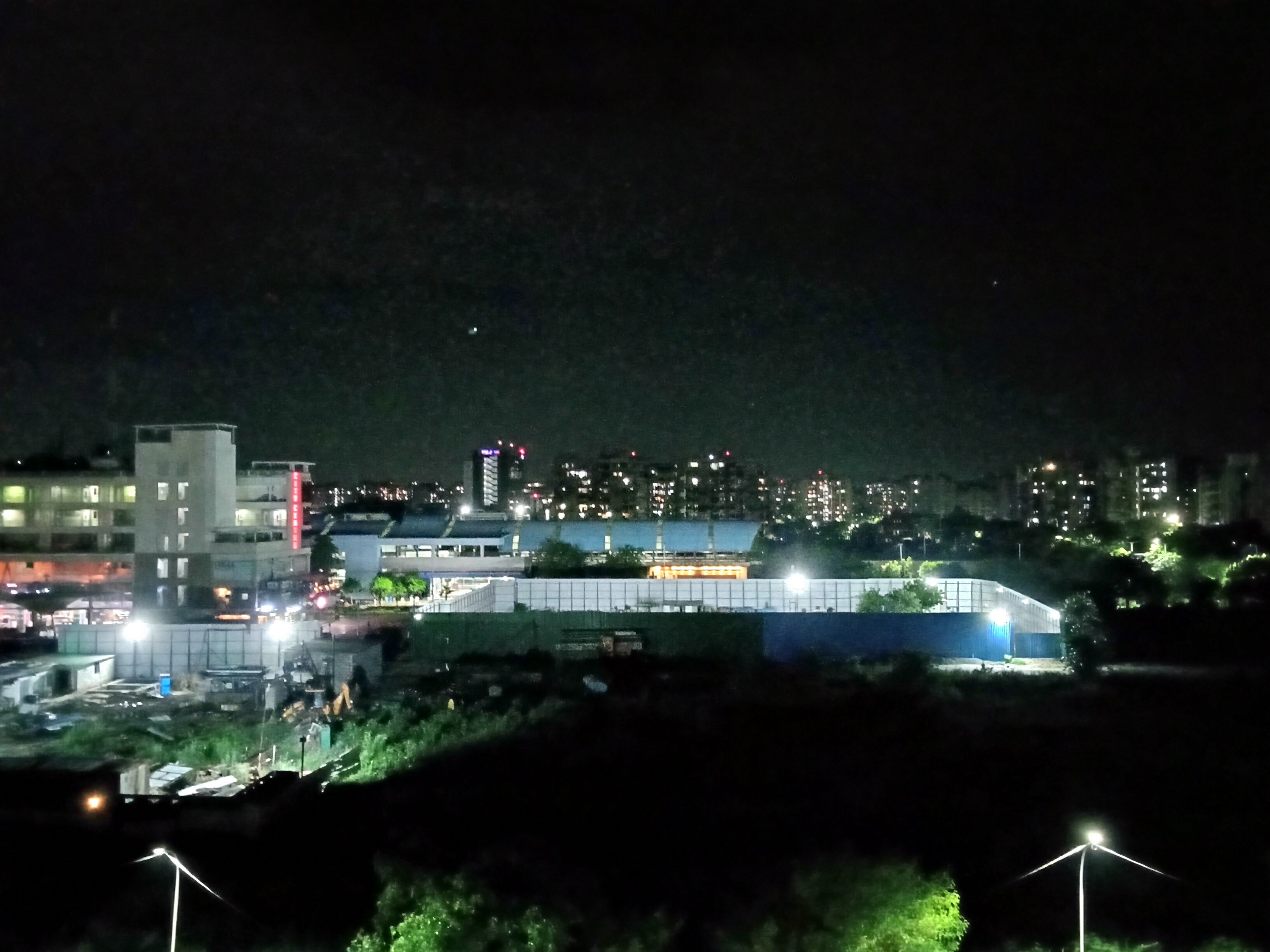 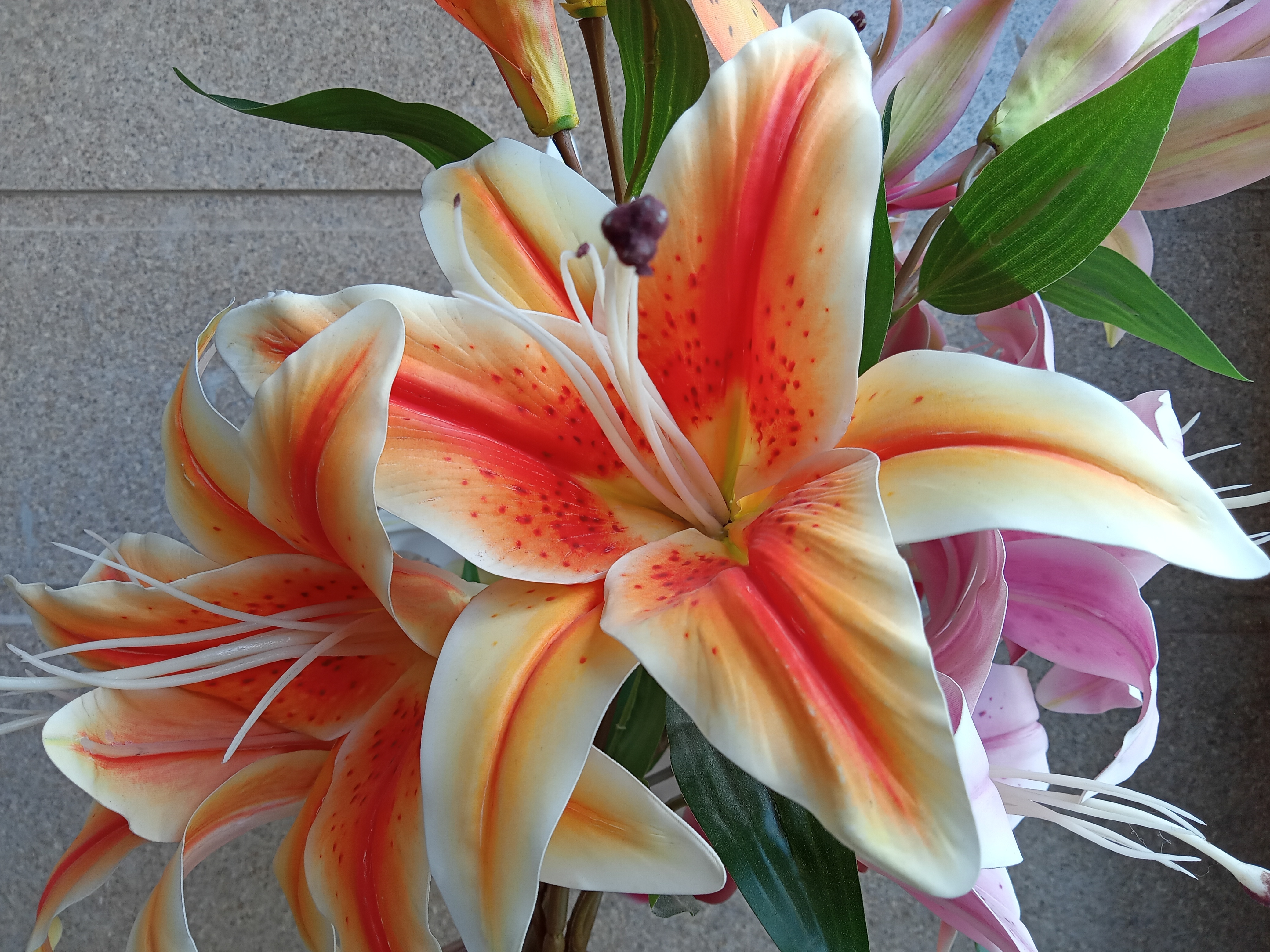 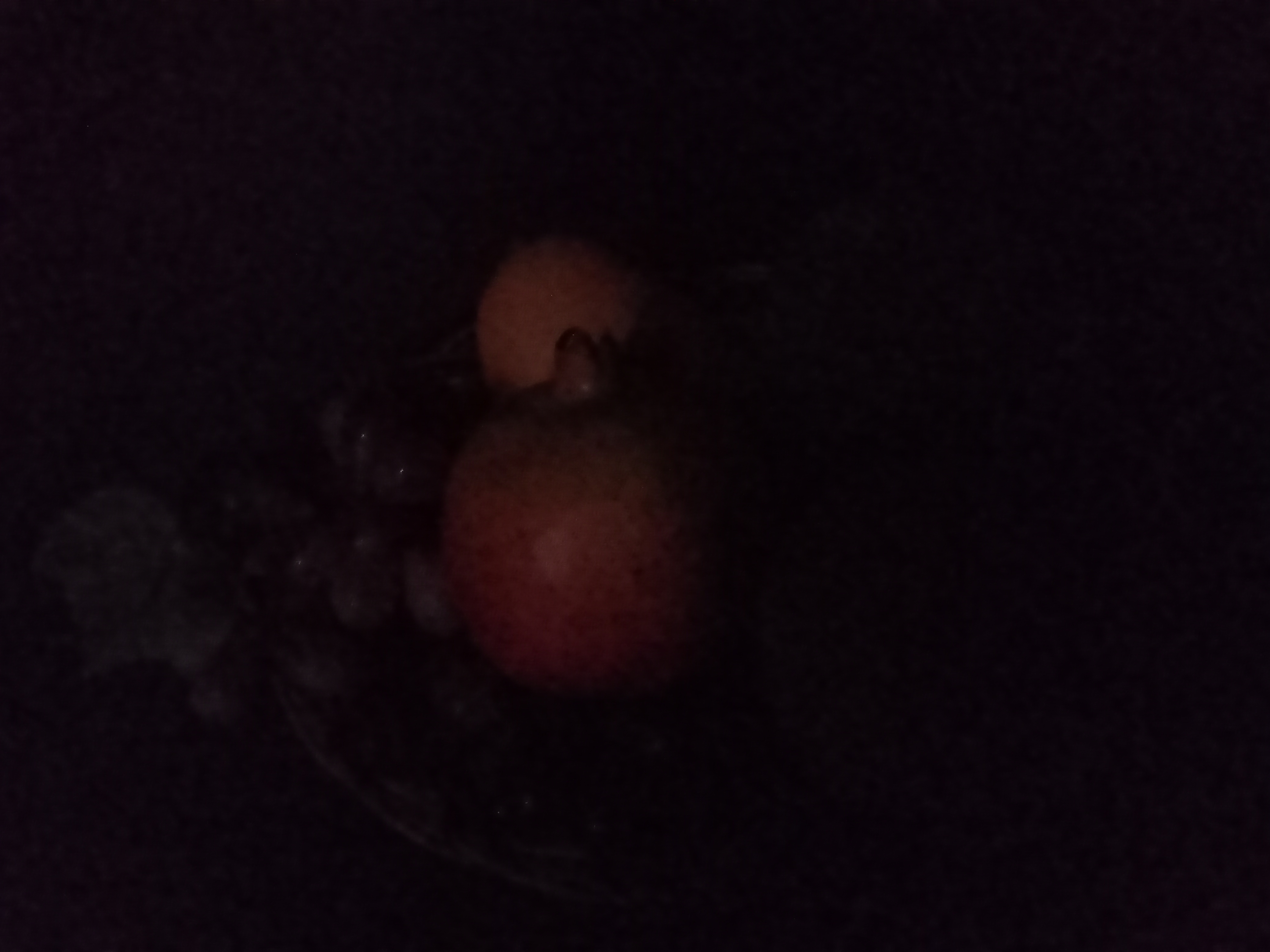 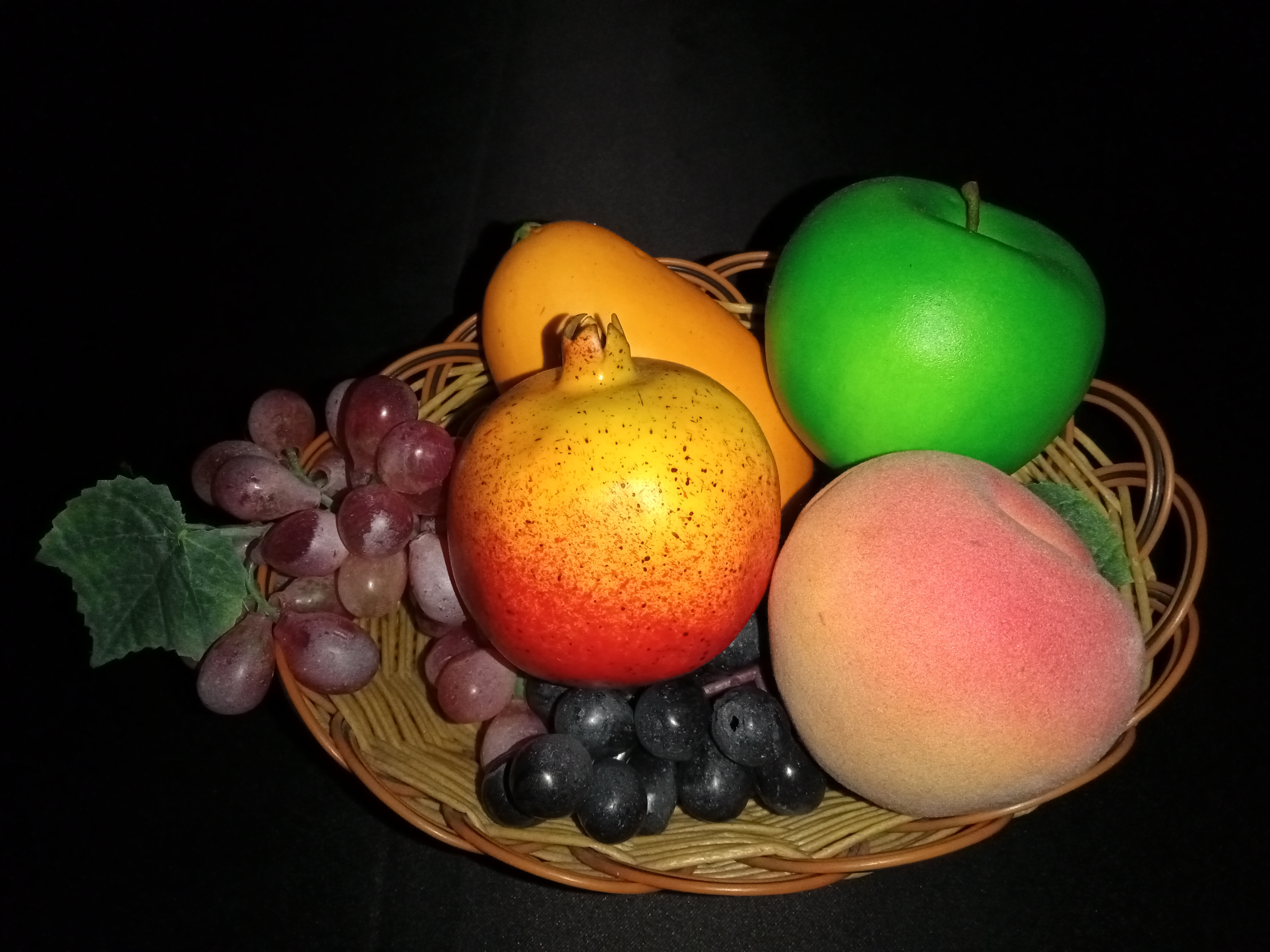 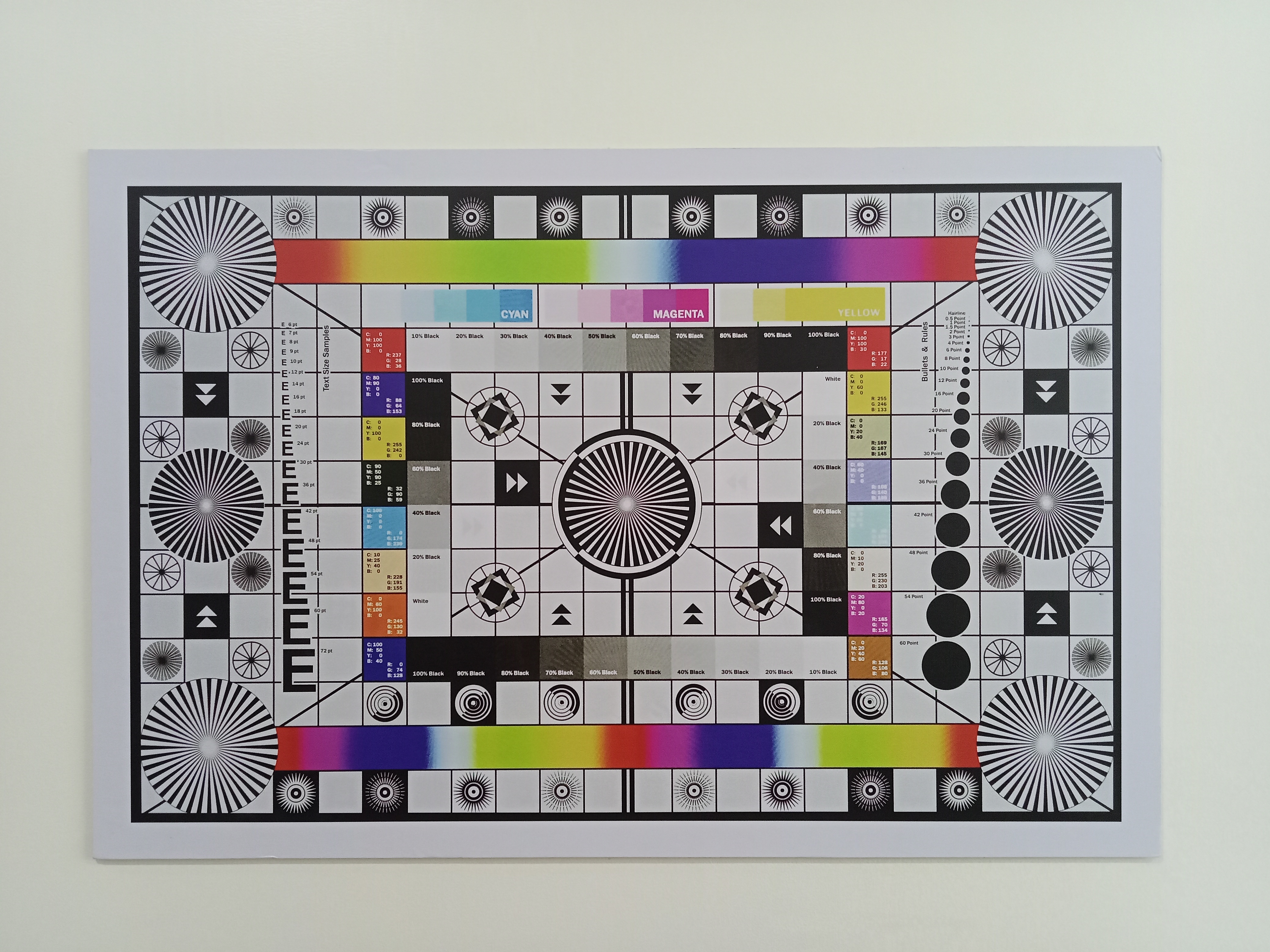 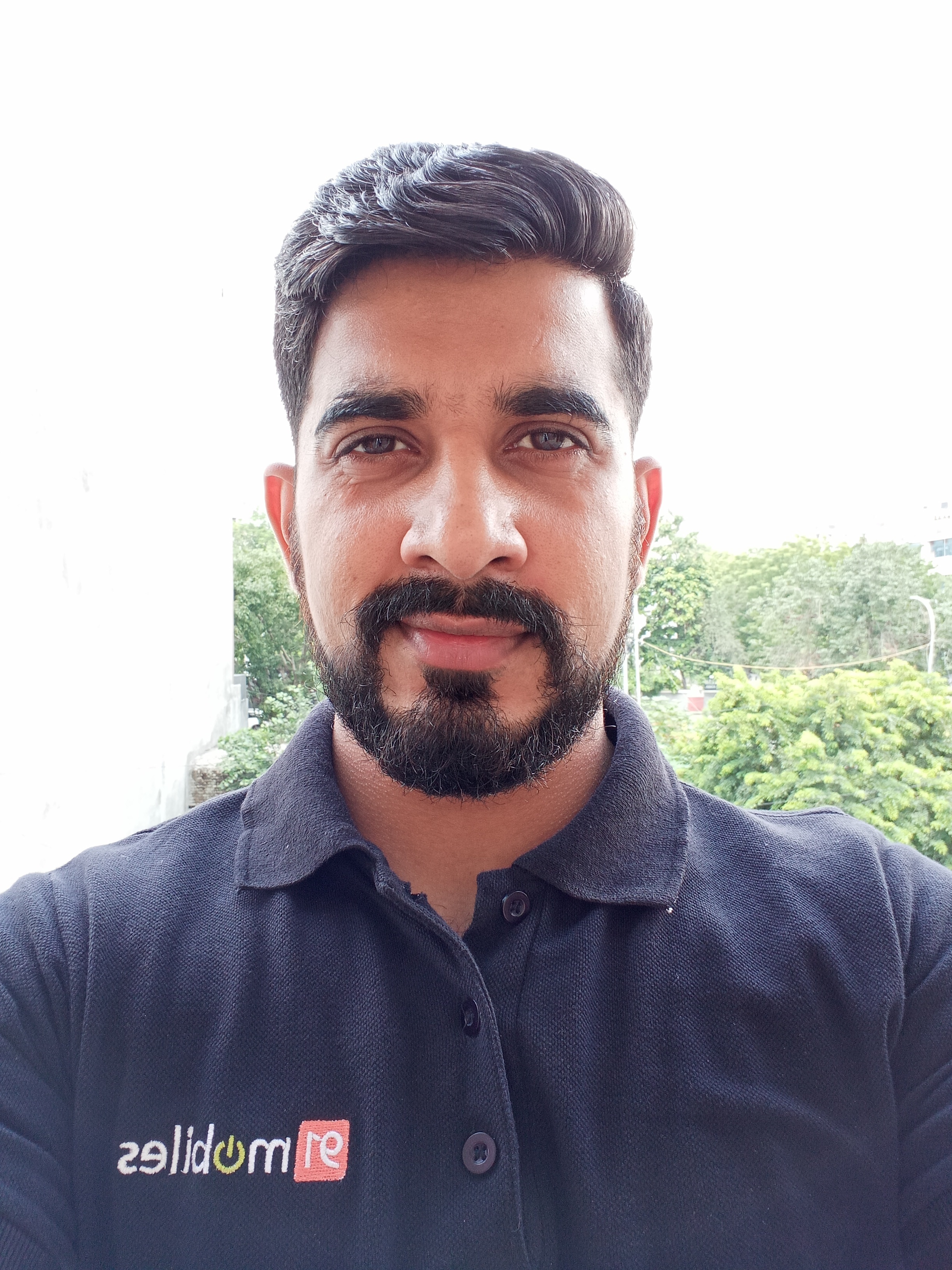 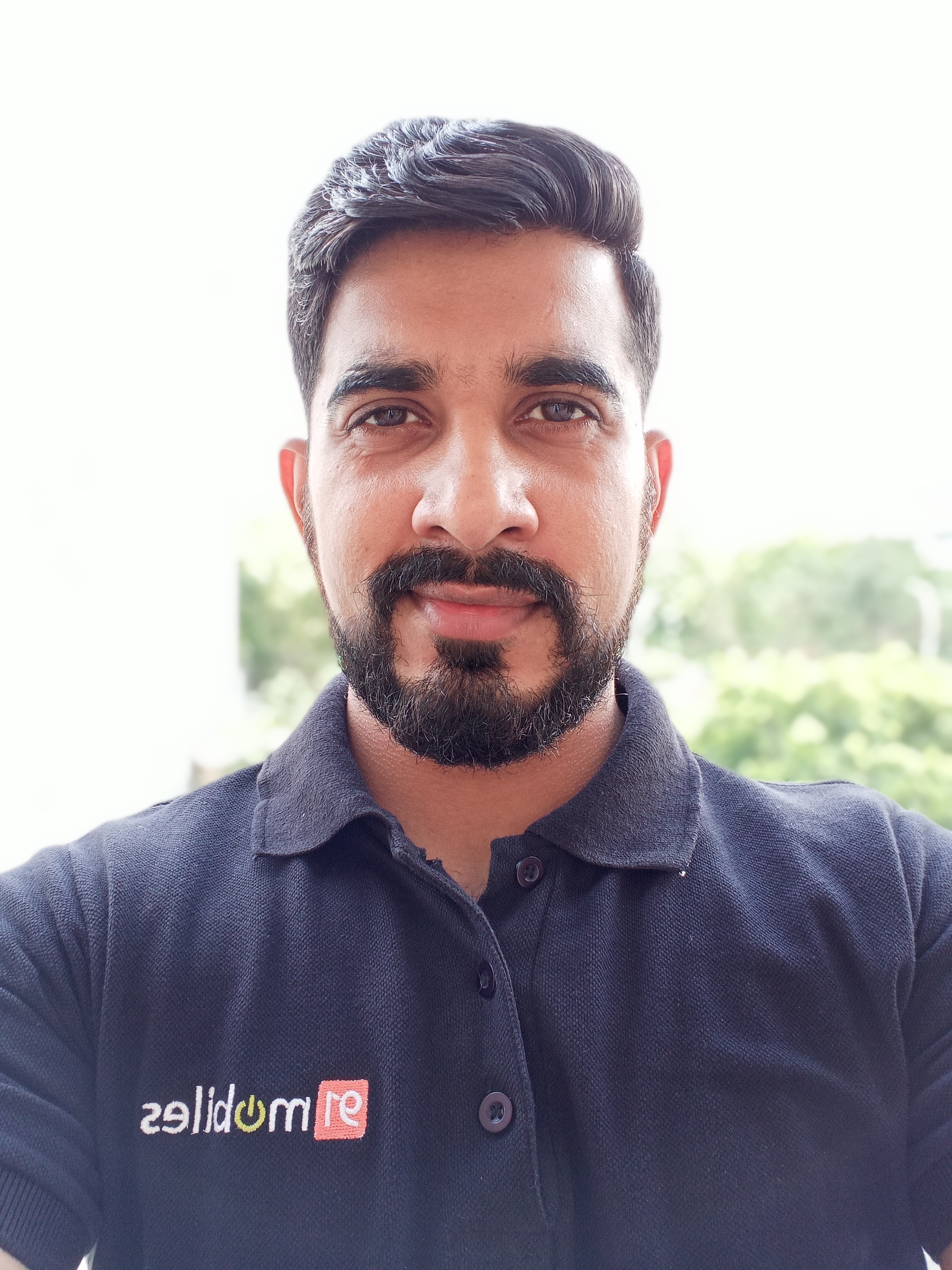 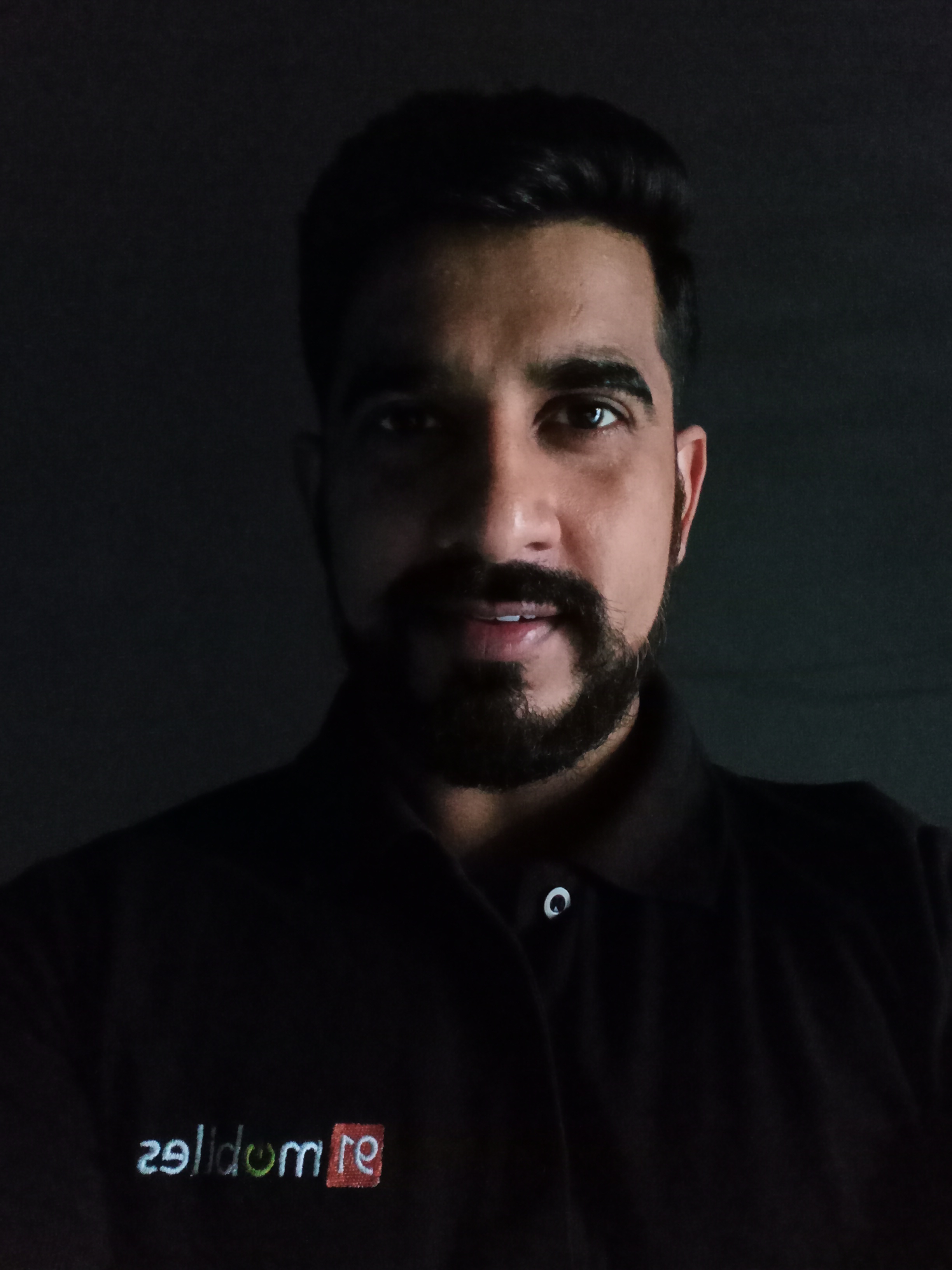 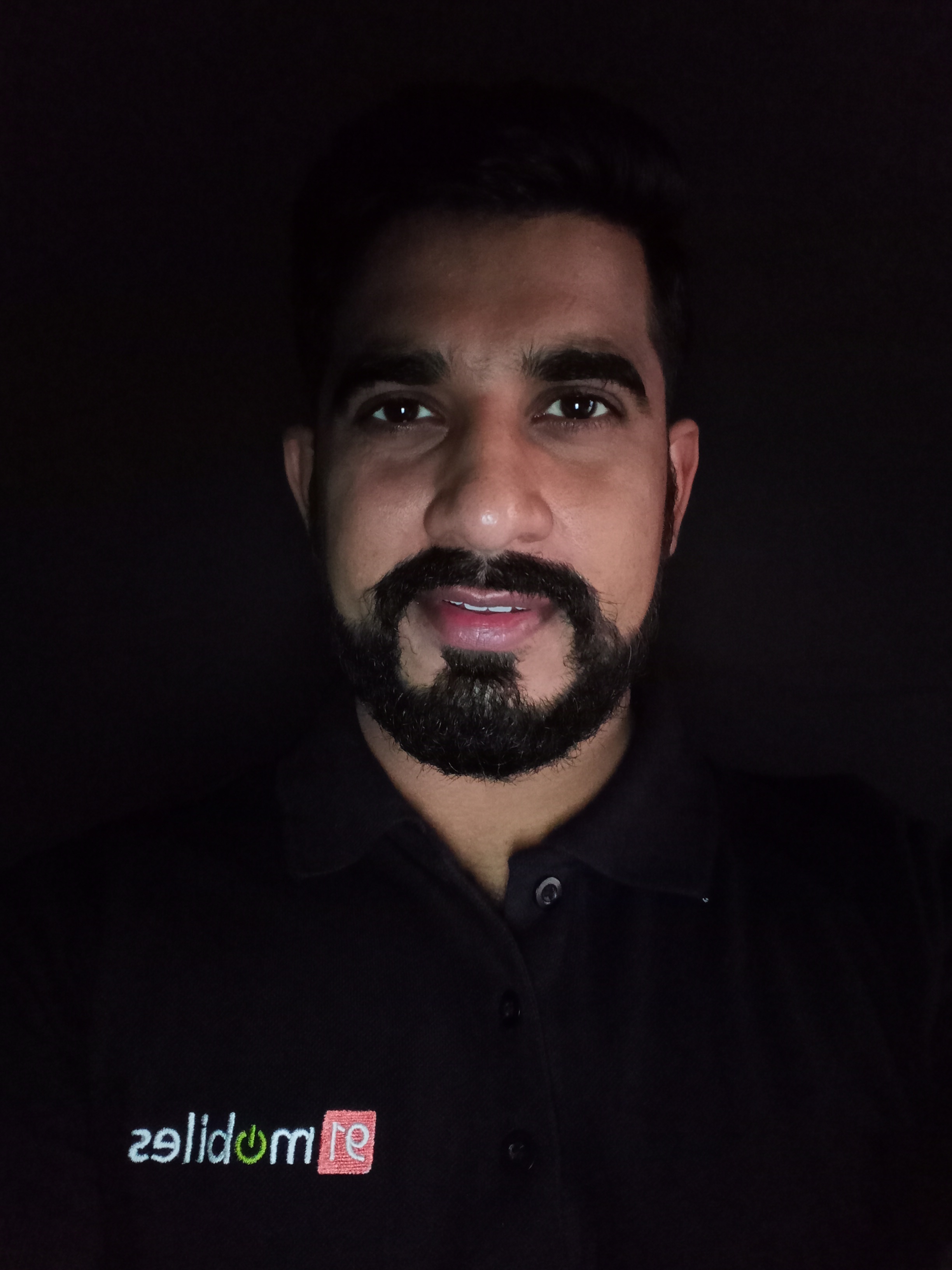