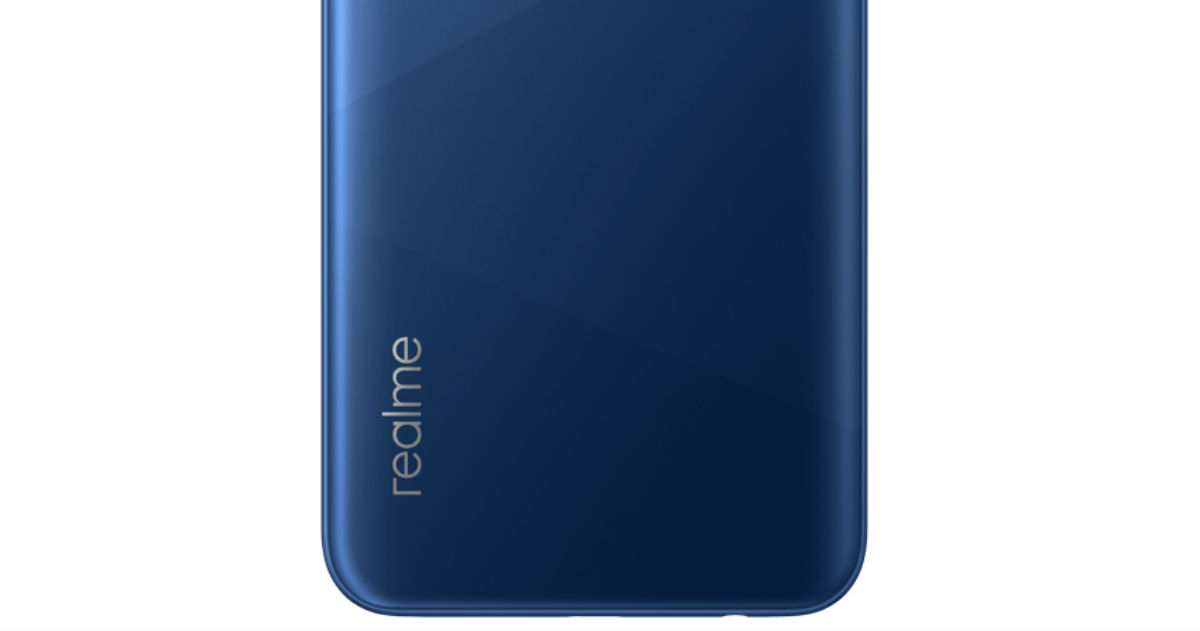 Realme C15s launch in India is tipped to be in just a few days and it will be powered by a Qualcomm Snapdragon chipset. The phone was previously rumored to be called Realme C15 Qualcomm Edition by noted tipster Mukul Sharma. Now, the tipster claims the phone will be marketed as Realme C15s and it will be released in the next 2-3 days. Unfortunately, the details surrounding the Qualcomm Snapdragon chipset powering the phone are still under wraps. Realme C15s price in India is expected to be similar to the Realme C15, which was launched in India in August with the MediaTek Helio G35 Soc.

Speculations are rife that RMX2195 that was spotted at different certifications could be the Realme C15s. The China Quality Certification shows it could be equipped with a 6,000mAh battery with 18W fast-charging support, similar to the standard Realme C15. The phone has also received Wi-Fi Alliance, Indonesia’s TKDN, Singapore’s IMDA and Malaysia’s SIRIM. We speculate the Realme C15s specs may include the Snapdragon 460 SoC.

To recall, the Realme C15 flaunts a 6.5-inch HD+ LCD display and is powered by the MediaTek Helio G35 SoC coupled with up to 4GB RAM and up to 64GB storage that is expandable via microSD card. The phone runs on Android 10 OS with Realme UI custom skin on top and has a physical fingerprint sensor for security. As for the cameras, the Realme C15 has quad-cameras at the back with a 13MP primary sensor, an 8MP 119-degree ultra-wide-angle sensor, a black and white sensor, and a retro sensor. There is an 8MP snapper on the front for selfies and video calling. The phone packs a 6,000mAh battery and supports 18W fast-charging.