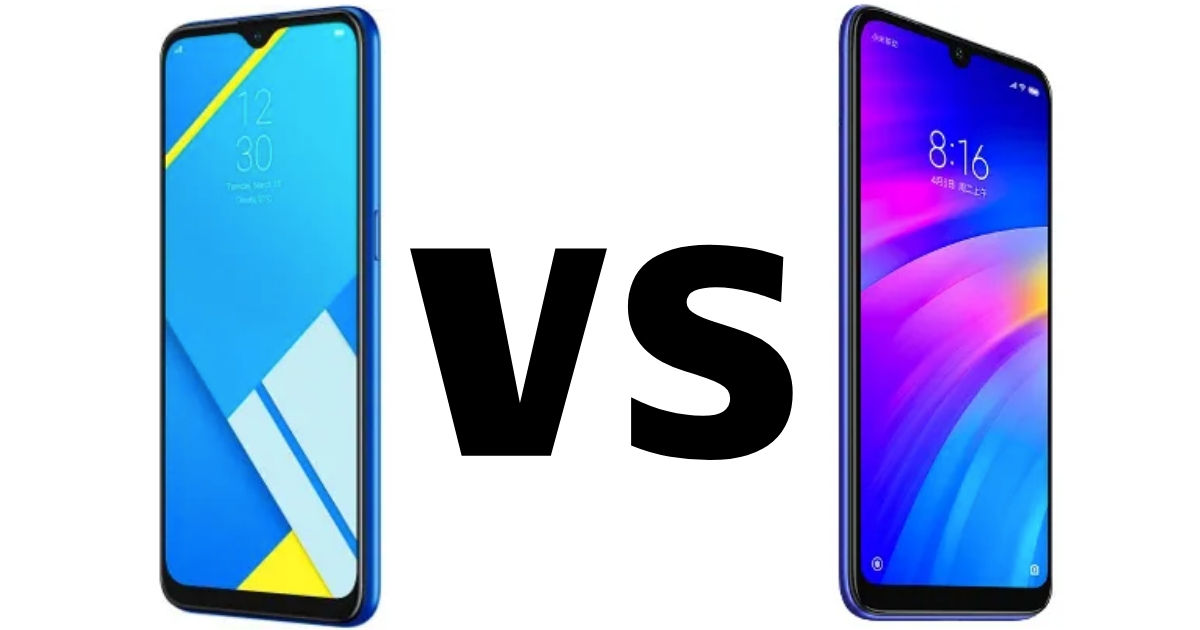 “With the Redmi 7 expected to launch in India soon, it’d be interesting to see how it stacks up against the Realme C2”

For those wanting to buy sub-Rs 8k handsets that can perform well enough to not lag in crucial moments and offer a good mix of hardware, there are a few options available out there. The prime ones among them are the Realme C1 (review) and Redmi 6 (review). Both of them have got their successors in the form of the Realme C2 and Redmi 7, with the former having launched just today and the latter expected to arrive in the country soon. Considering both of them are worthy options in this segment, we’re sure you must be wondering which of them should you be going for. Fret not as in this post, we’ll be taking a detailed look at everything the Realme C2 and Redmi 7 have on offer. 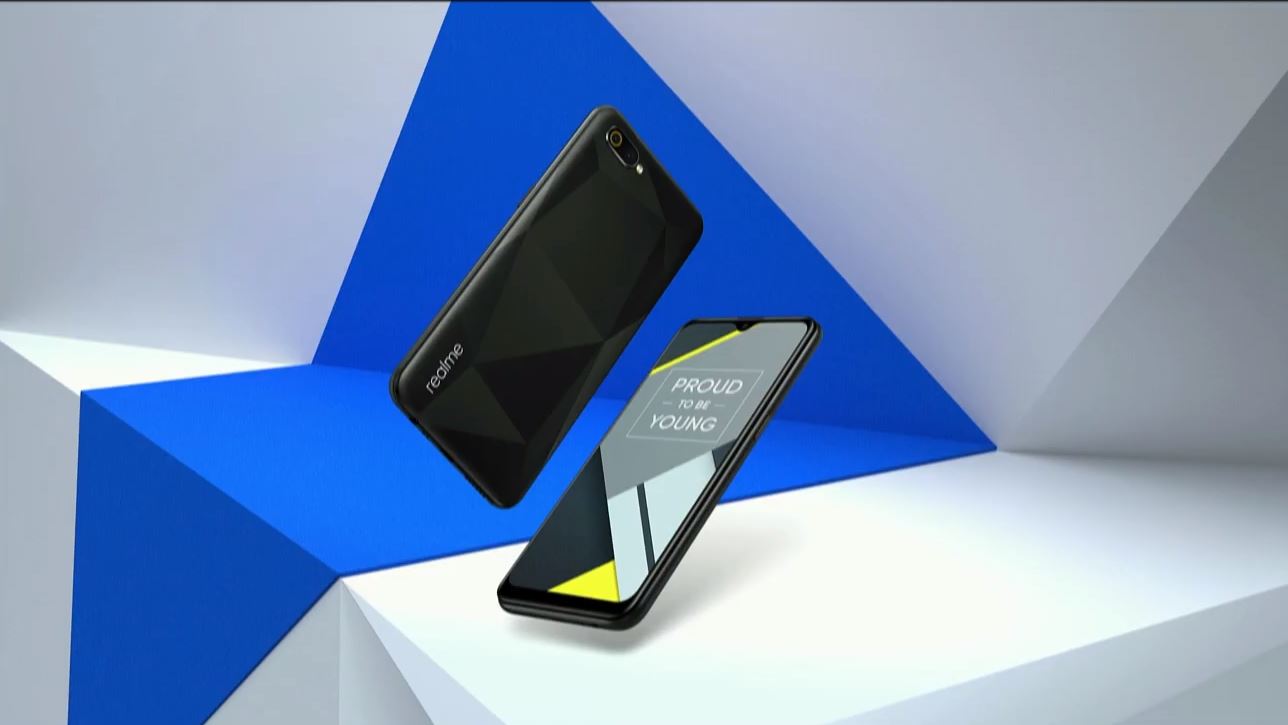 The Realme C2 has been launched in India with a price tag of Rs 5,999. This mode offers 2GB RAM and 16GB of storage, whereas the version with 3GB RAM and 32GB of storage costs Rs 7,999. The smartphone will go on sale at 12pm on May 15th via Flipkart and the Realme website.

The C2 sports Realme’s diamond-cut pattern on its rear surface to give it a little bit of a premium appearance. This rear surface is populated by a dual-camera setup, but there’s no fingerprint scanner to be found here. The Redmi 7 indeed ships with a fingerprint scanner on its rear panel, and also carries a dual-camera module on the back. On their front surfaces, these phones carry displays with waterdrop notches. The one on the Realme handset is a 6.1-inch panel with a resolution of 720 x 1,560 pixels, whereas the one on the Redmi device is a 6.26-inch screen with a resolution of 720 x 1520 pixels. Headphone sockets are of course present on both the phones, apart from dedicated microSD card slots. The Realme C2 runs on the 12nm Helio P22 platform, which offers the benefits of a 2GHz octa-core processor and a PowerVR GE8320 GPU. In contrast, the operations of the Redmi 7 are handled by a 14nm Snapdragon 632 chipset, which possesses a 1.8GHz octa-core CPU and an Adreno 506 GPU. Xiaomi’s offering surely seems to have an edge in this department.

For software, the Realme C2 runs Android Pie-based ColorOS 6. Its highlights include a newly-introduced app drawer, a revamped user interface and updated Game Space and Motorbike modes. The Redmi 7 also adopts the Android Pie base software for its MIUI 9 fork. Like all recent Xiaomi devices, this one too will have ads embedded into the user interface, sadly.

As far as imaging is concerned, the Realme C2’s camera setup includes a 13MP f/2.2 main shooter and a 2MP depth sensor. Its front camera is 5MP in resolution, and is capable of HDR photography. The Redmi 7 carries on its back a 12MP f/2.2 main snapper and a 2MP depth-sensing unit. The front camera on this device is an 8MP unit with HDR support. Both the phones have gone big in the battery department. They both offer 4,000mAh cells that ensure two days worth of juice.

Turns out, these two phones are quite different from one another, and while the Realme C2 seems like a loaded smartphone, the Redmi 7 seems to be ahead in terms of the performance. Before we pass any verdict however, it remains to be seen if the Redmi 7 is priced similarly as the Realme handset or higher.