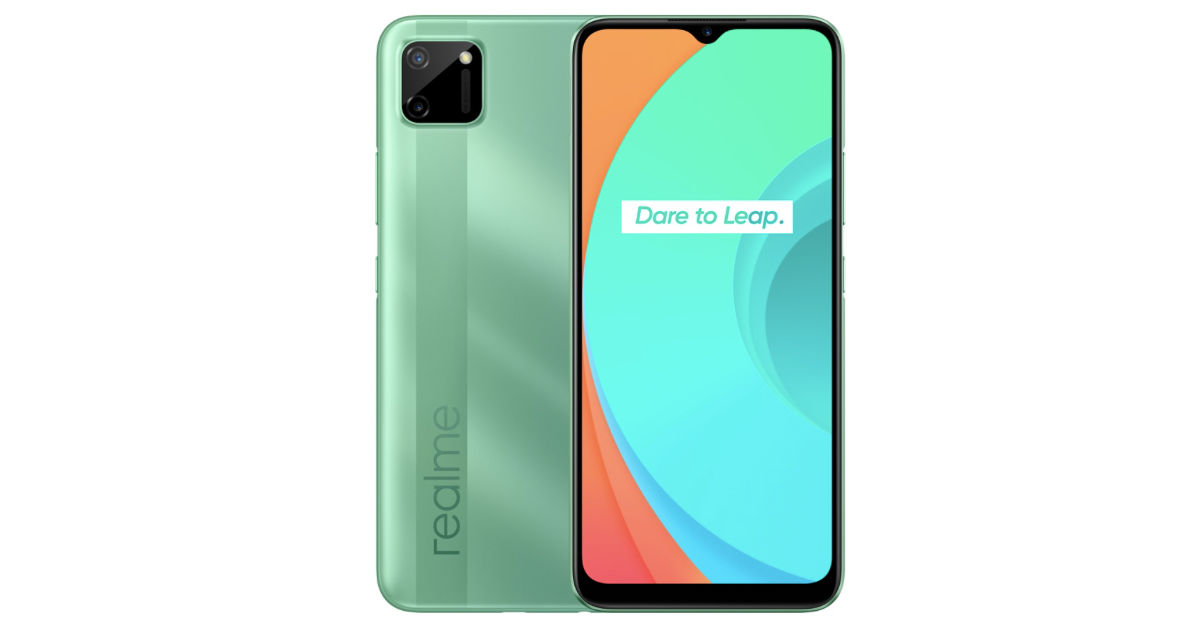 Realme C21 launch seems to be around the corner as the smartphone has now received the Indonesian Telecom certification shortly after being spotted on the NBTC, BIS, Wi-Fi Alliance, and other certification websites. To recall, a Realme phone with model number RMX3201 appeared on several certification websites a few days ago and NBTC had confirmed the moniker to be Realme C21. The BIS website suggested that the Realme C21 India launch is also imminent and a few specifications of the smartphone have been revealed as well. Now, tipster Mukul Sharma has spotted the device on the Indonesian Telecom website.

The Indonesian Telecom certification doesn’t reveal anything specific about the Realme C21, but we do have some information about the phone’s specifications through other certification sites. It seems the smartphone will come with 10W charging support, according to the China Quality Certification. Meanwhile, Wi-Fi Alliance has revealed the device will support a 2.4GHz Wi-Fi band only and Android 10 out of the box. This suggests we’re looking at a budget device with low-end specifications, which is what the Realme C series is about. Going by the moniker, the Realme C21 could be the direct successor to the Realme C11.

Realme C21 India launch is expected to happen soon as the phone has cleared the BIS certification as well. As of now, there is no launch date for the device yet and Realme is yet to launch a new phone in 2021. The company is expected to kick things off with the Realme X7 series launch in India later this month or in early February. We expect to hear more about the Realme C21 specifications in the days to come.