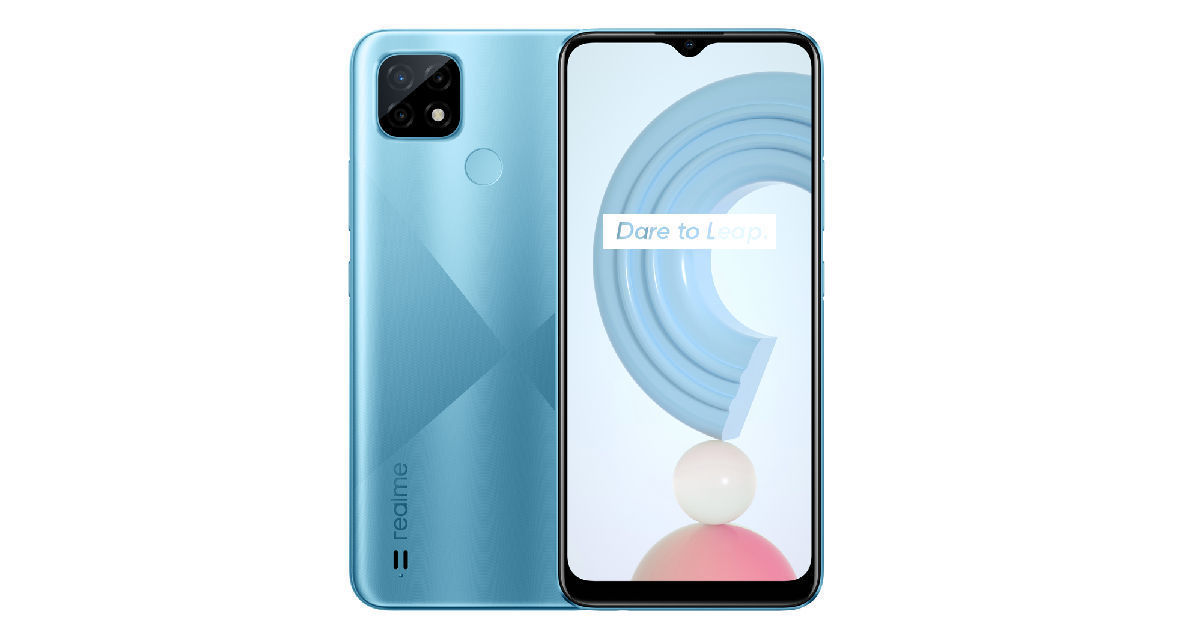 A mysterious Realme phone with model number RMX3261 has received the NBTC and TUV Rheinland certifications, as spotted by MySmartPrice. The listing reveals the phone will have the marketing name Realme C21Y, meaning it will be a variant of the original Realme C21. Notably, a Realme phone with the same model number had received the FCC certification recently and revealed some key specifications and design. Unfortunately, both the certifications haven’t revealed much else about the phone except for revealing its marketing name. However, it does suggest the launch could be inching close. We can speculate the Realme C21Y specifications may be similar to the standard model.

According to the FCC certification, the Realme C21Y has a water-drop notch on the front for the selfie snapper and is said to pack a 5,000mAh battery. It is likely to boot Android 11-based Realme UI 2.0 custom skin. Connectivity options could include 4G LTE, Bluetooth 5.1, and single-band Wi-Fi. The phone has a square-shaped module on the back with at least triple sensors and a physical fingerprint sensor.

Realme C21 flaunts a 6.5-inch HD+ display with 720 x 1600 pixels resolutions and an 89 percent screen-to-body ratio. It is powered by the MediaTek Helio G35 SoC coupled with IMG PowerVR GE83220, 3GB RAM, and 32GB internal storage that is further expandable via a microSD card. The phone runs on Android 10-based Realme UI custom skin out of the box and a 5,000mAh battery with standard charging support. It has a rear-mounted fingerprint sensor for security.

While we wait for Realme C21Y, you can check out more news about the other upcoming smartphones as well as popular product recommendations on our Facebook, Twitter, and Instagram pages and head to our YouTube channel for the latest videos.