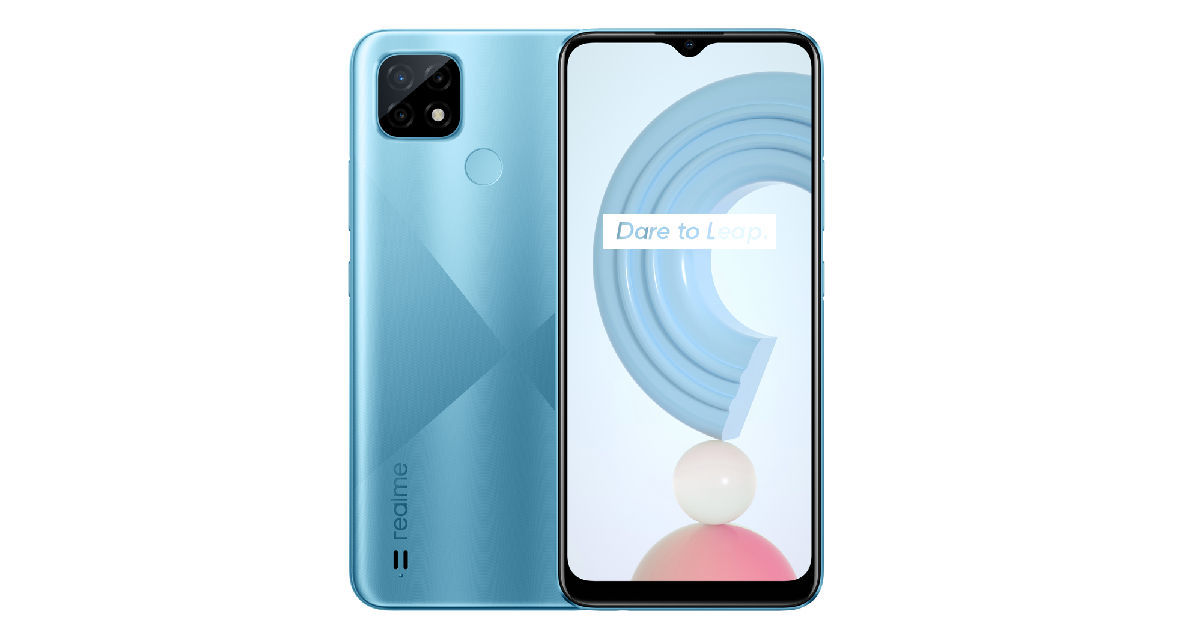 Realme C25 launch seems to be around the corner as the handset has received multiple certifications. The phone has been spotted on the NBTC, TKDN, Indonesia Telecom, and EEC certification sites with the model number RMX3191, as spotted by MySmartPrice. Realme C25 specifications have also been spotted on Geekbench. The handset will be launching soon after the Realme C21 that was recently announced in Malaysia. The NBTC certification confirms the marketing name of the phone. Geekbench reveals that the Realme C25 specifications include the Helio P65 SoC, 4GB RAM, and Android 11 out of the box.

Realme C21 has triple cameras at the back with a 13MP (f/2.2 aperture) primary sensor, a 2MP (f/2.4 aperture) macro lens, and a 2MP (f/2.4 aperture) B&W lens. It has a 5MP snapper on the front for selfies and video chats and a physical fingerprint sensor for security. Connectivity features include 4G VoLTE, WiFi 802.11 b/g/n, Bluetooth 5.0, GPS, and a micro-USB port for charging and data transfer.