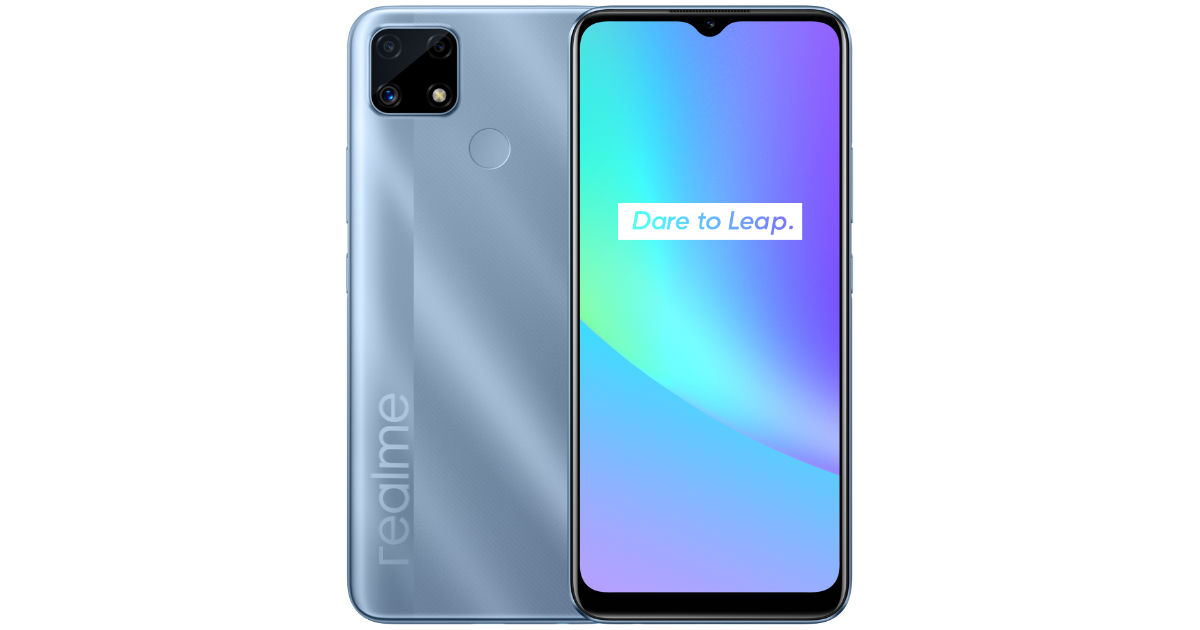 The Realme C25s was launched in India earlier this month. Realme had priced the 4GB RAM + 64GB storage variant of the smartphone at Rs 9,999 and the 4GB RAM + 128GB storage version at Rs 10,999. Well, it hasn’t even been a month since the launch of the Realme C25s in the Indian market and the company has already increased the price of the smartphone. 91mobiles has learned through offline retailers that the Realme C25s price in India has been increased by Rs 500 for both configurations of the device. Upon checking the official website, we learned that the phone’s price has been increased by Rs 500 for the online market as well. 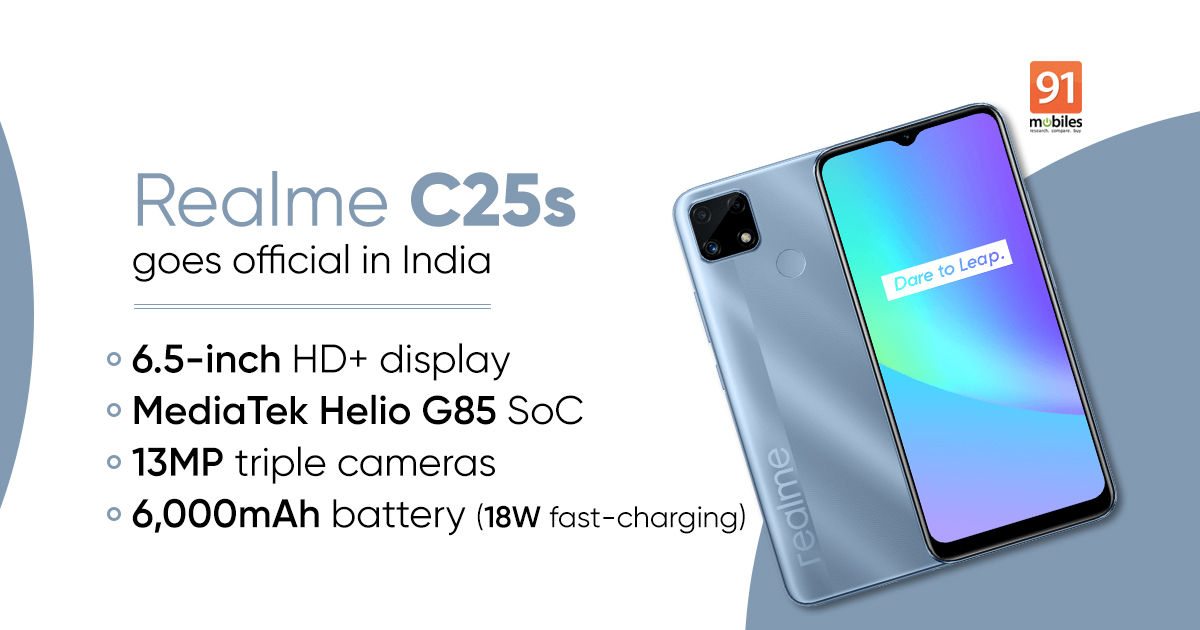 The Realme C25s features a 6.5-inch IPS LCD with HD+ resolution and a V-shaped notch. The smartphone has three rear cameras, a 13MP primary sensor, a 2MP macro lens, and a 2MP depth sensor. For selfies, you get an 8MP camera.

Powering the Realme C25s is the MediaTek Helio G85 SoC. As mentioned earlier, the device is available in 4GB+64GB and 4GB+128GB configurations in the Indian market. The phone runs on the Android 11 operating system with Realme UI 2.0.