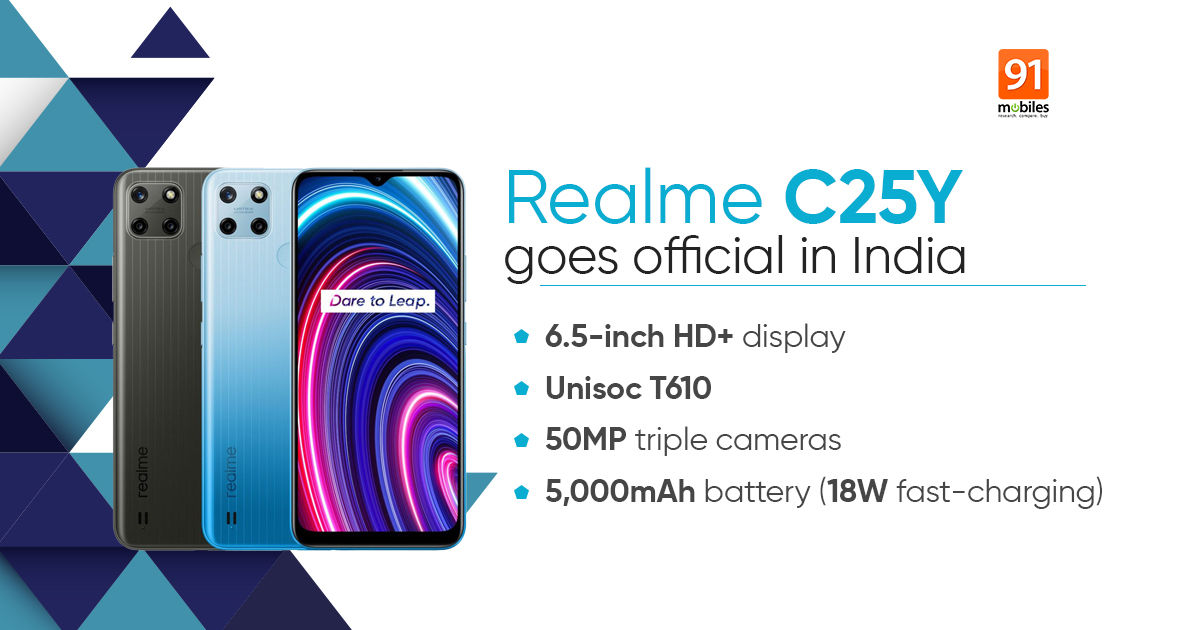 Realme C25Y is the company’s latest C-series phone in the country. It comes with a 6.5-inch HD+ display, a Unisoc T610 chipset, a 50MP triple camera setup on the back, and a massive 5000mAh battery that supports 18W fast-charging. Except for the cameras, the Realme C25Y brings similar hardware as the Realme C21Y that was launched in India back in August. The phone ships with a waterdrop notch for the selfie snapper, a square camera module on the back, a rear-mounted fingerprint sensor for security, and a unique pattern design on the back panel. 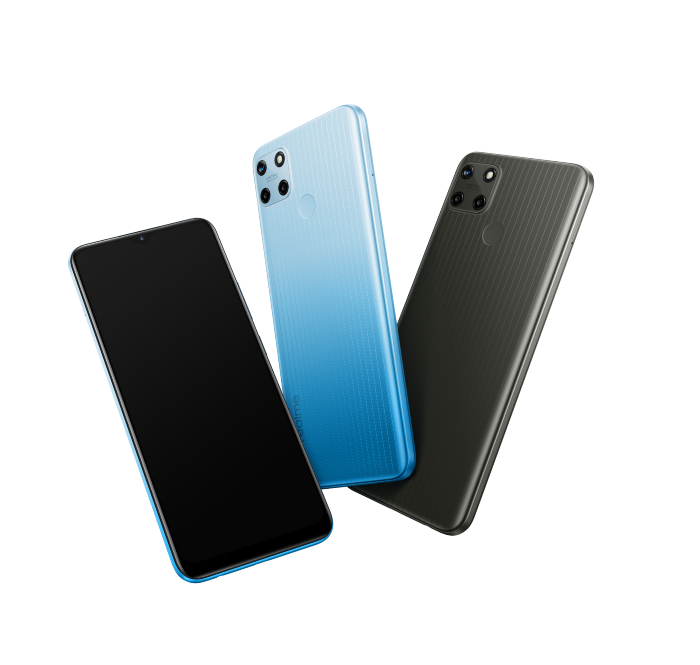 Realme C25Y flaunts a 6.5-inch HD+ display with 720 x 1600 pixels resolutions, 88.70 pixels resolution, a waterdrop notch, and 65 percent NTSC colour gamut. It is powered by the UNISOC T610 SoC coupled with Mali-G52 GPU, up to 4GB LPDDR4X RAM, and up to 128GB eMMC 5.1 internal storage that is further expandable via a microSD card. The phone runs on Android 11 with Realme UI 2.0 custom skin out of the box. It packs a 5,000mAh battery with 18W standard charging support.

As for the optics, the Realme C25Y has triple cameras at the back comprising of a 50MP primary sensor with f/1.8 aperture, a 2MP macro lens with f/2.4 aperture, and a 2MP B&W sensor with f/2.4 aperture. There is an 8MP snapper on the front for selfies and video chats and a rear-mounted physical fingerprint sensor. Connectivity features include 4G VoLTE, WiFi 802.11 b/g/n, Bluetooth 5.0, GPS, and a micro-USB port for charging and data transfer. The phone measures 164.5×76×9.1mm and weighs 200 grams. 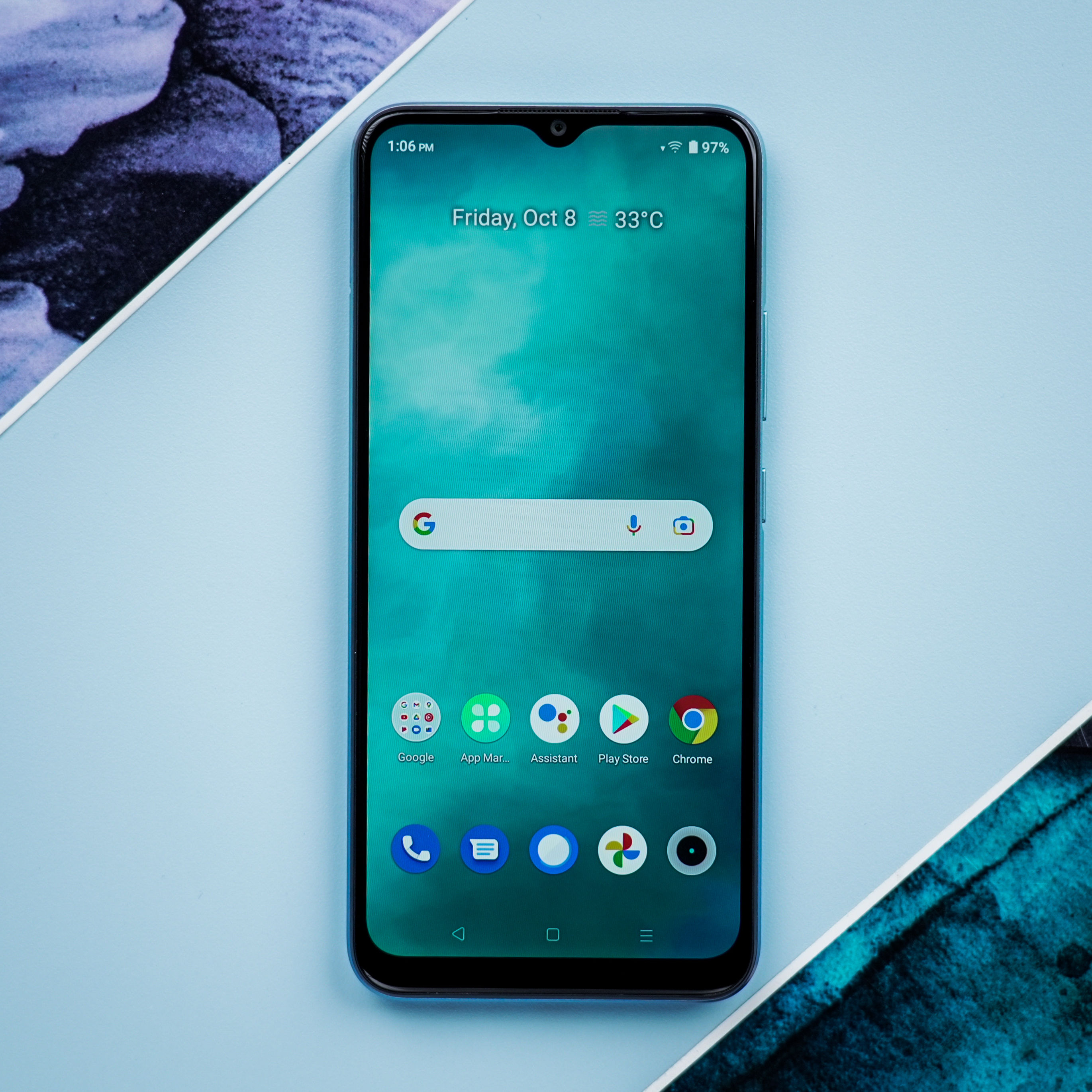 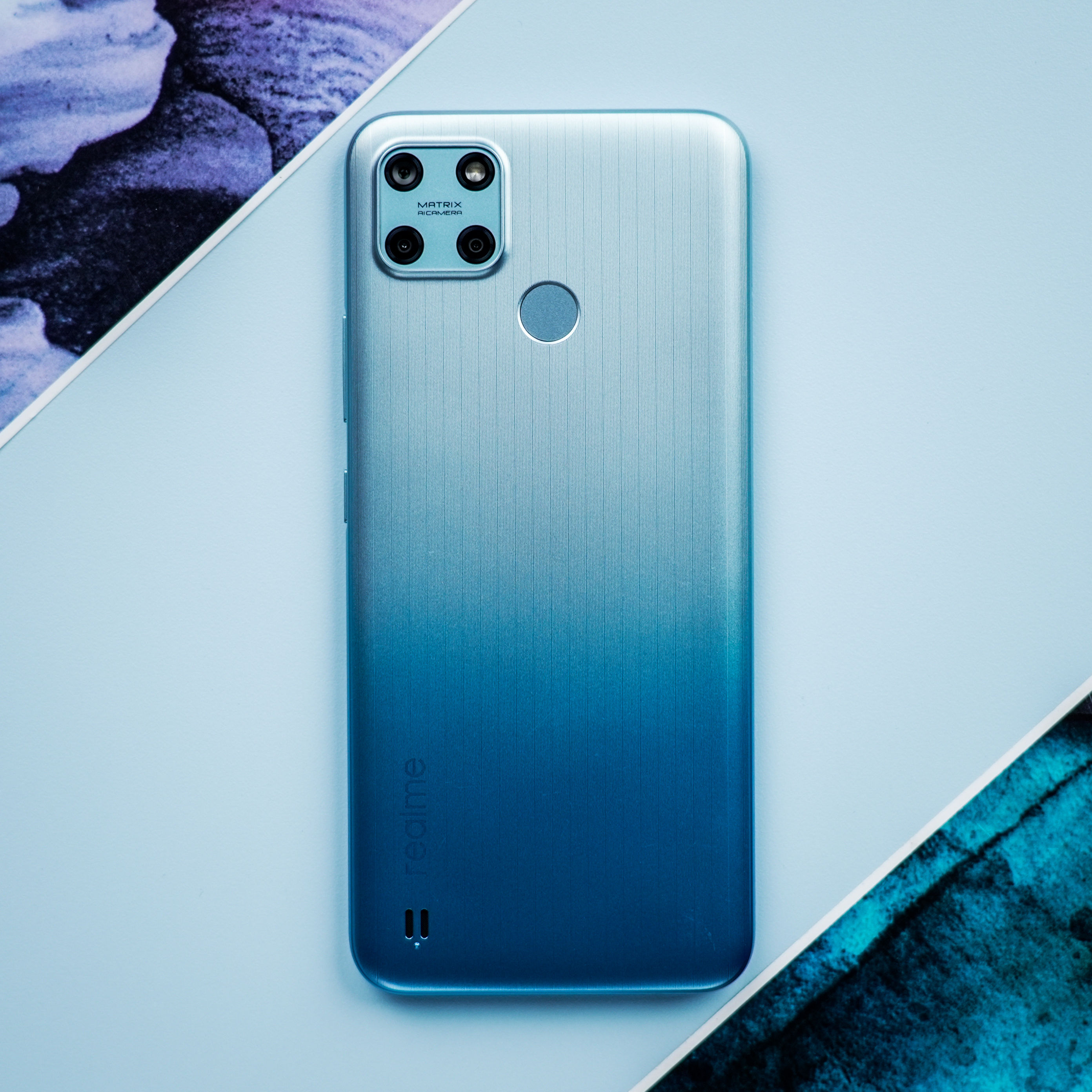 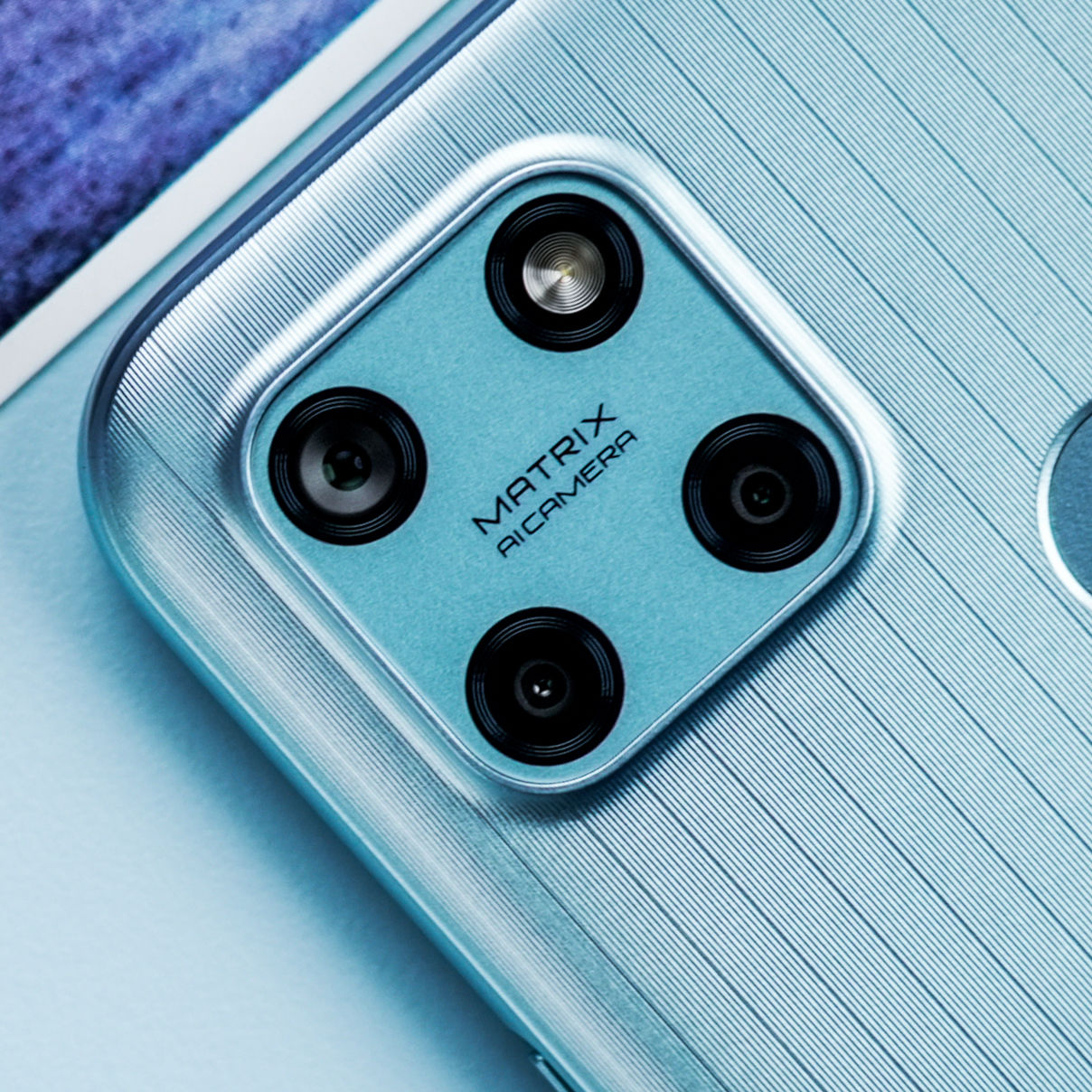 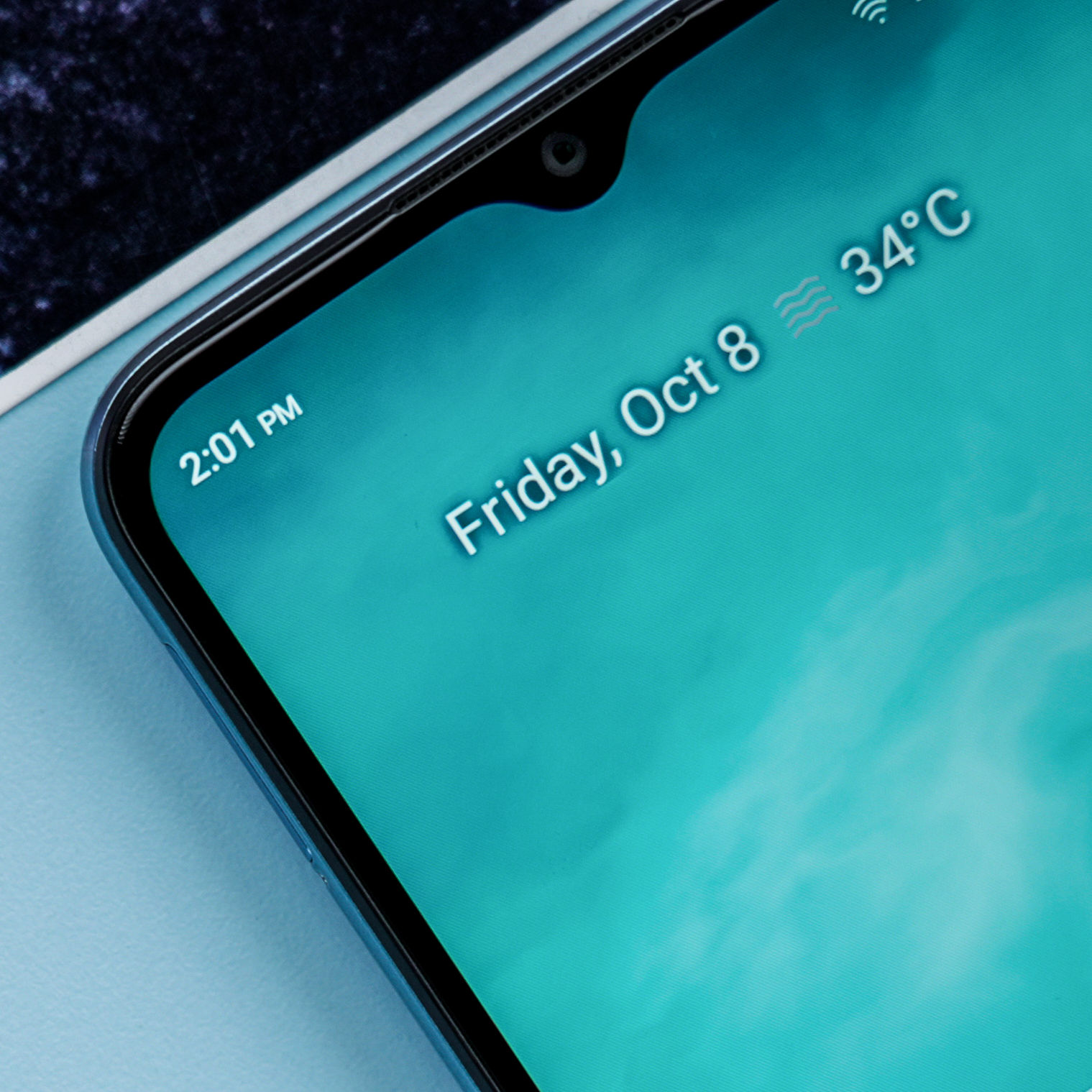 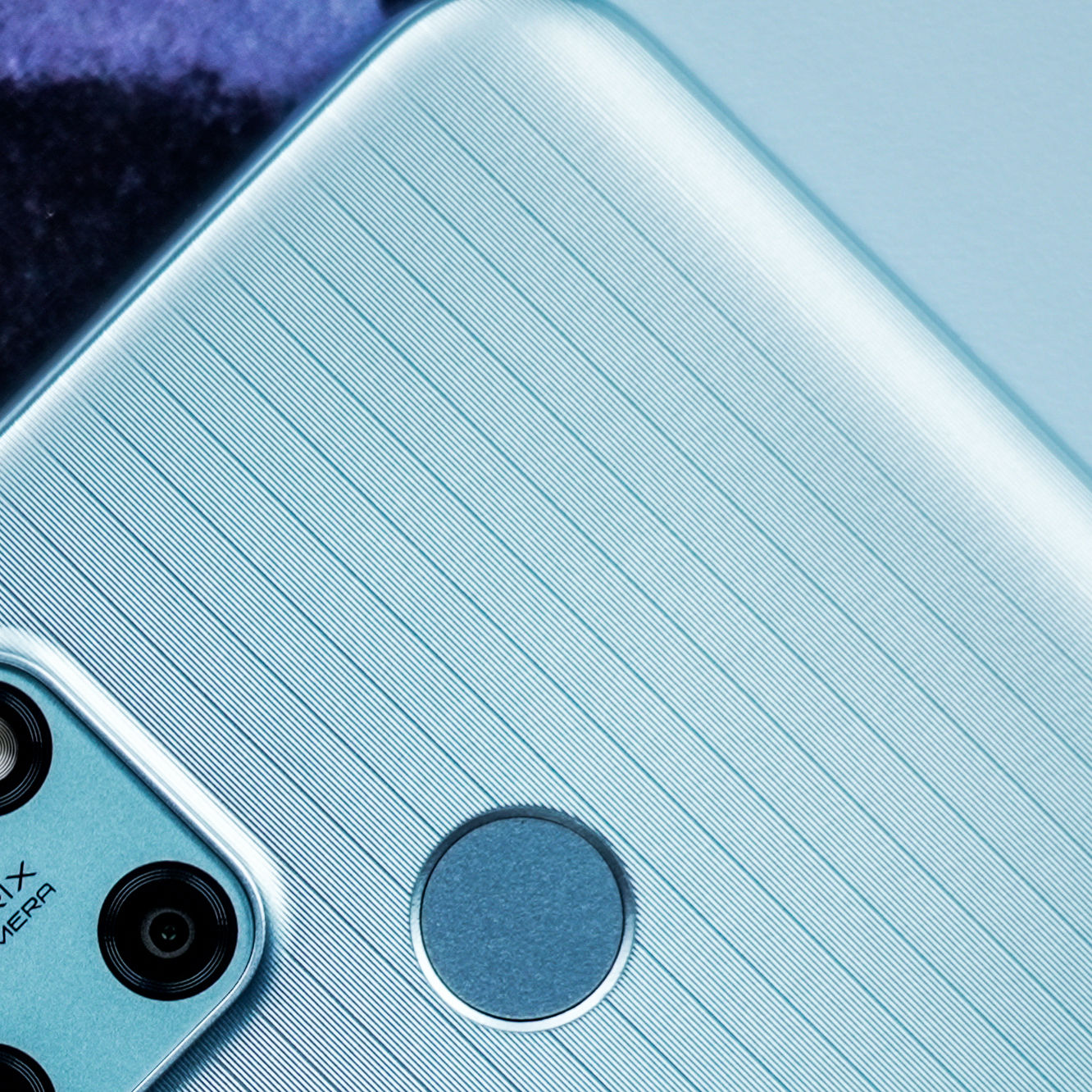 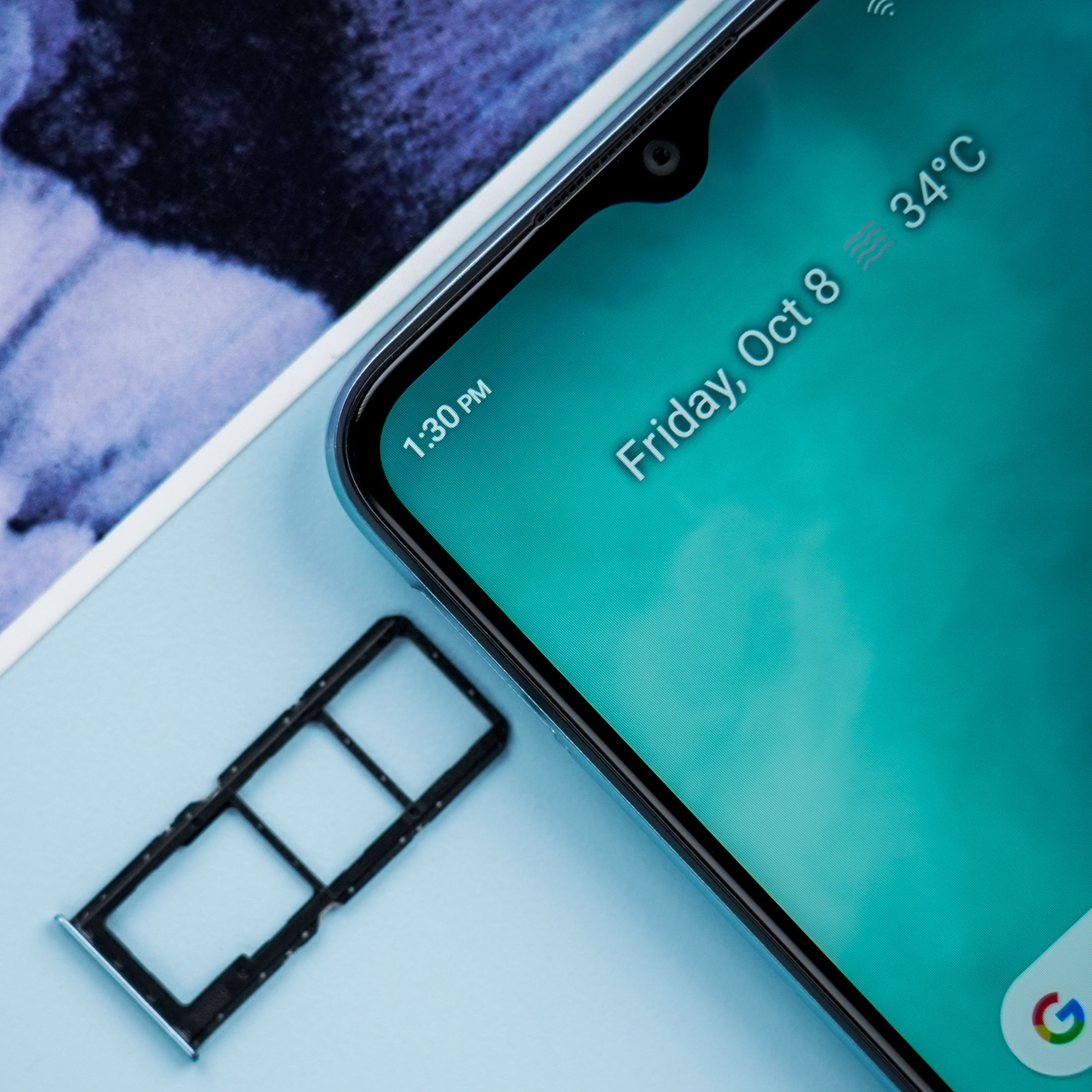 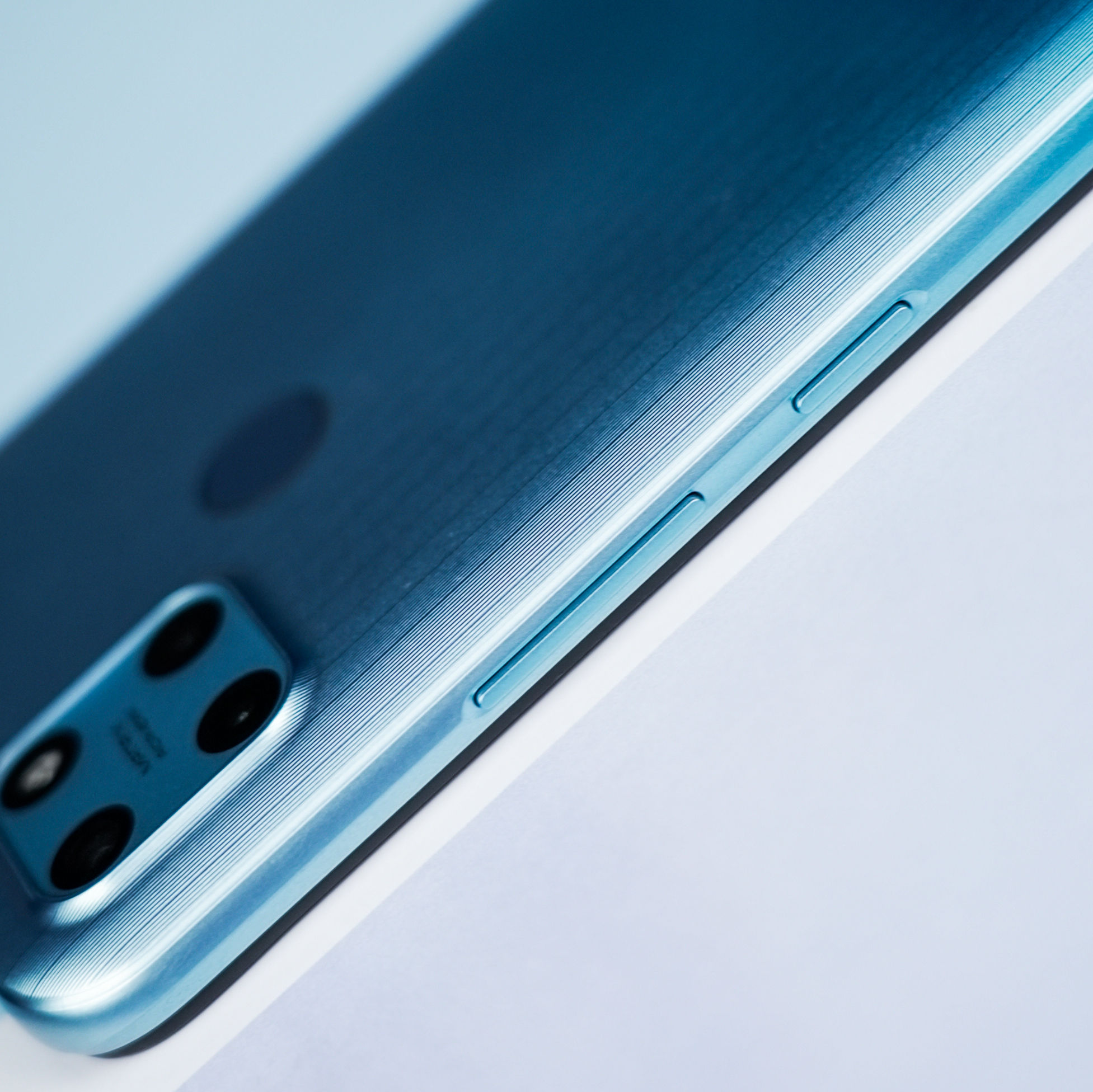 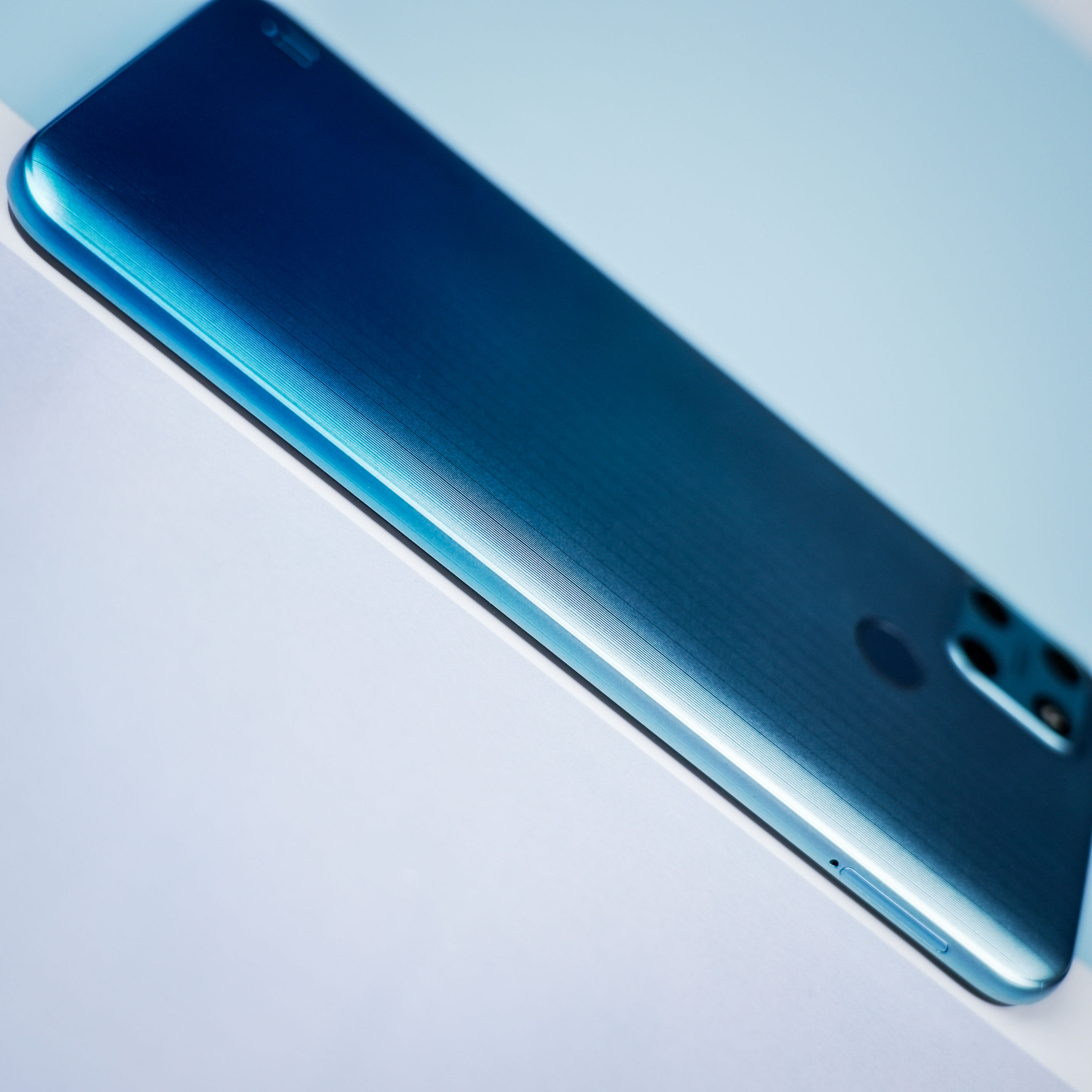 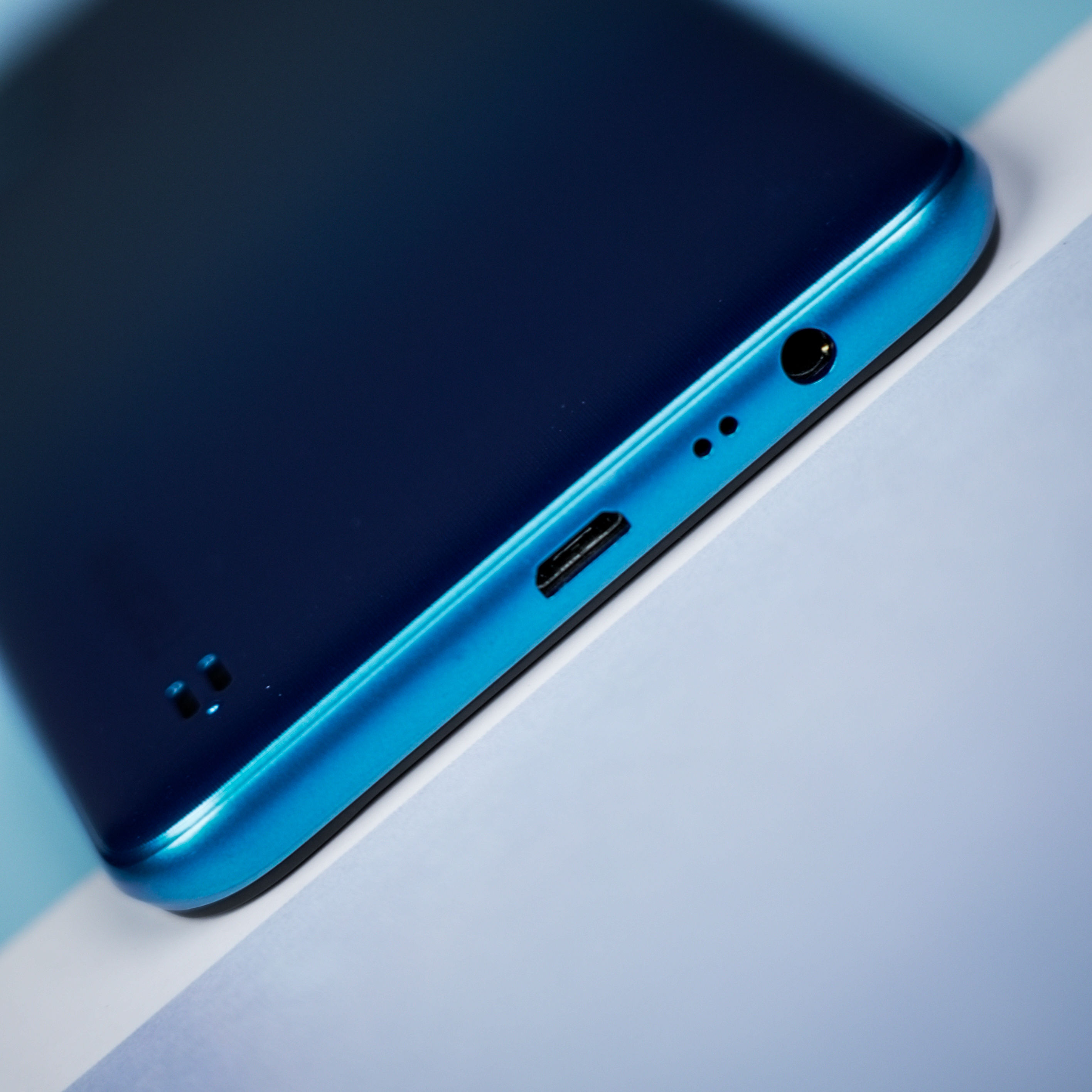 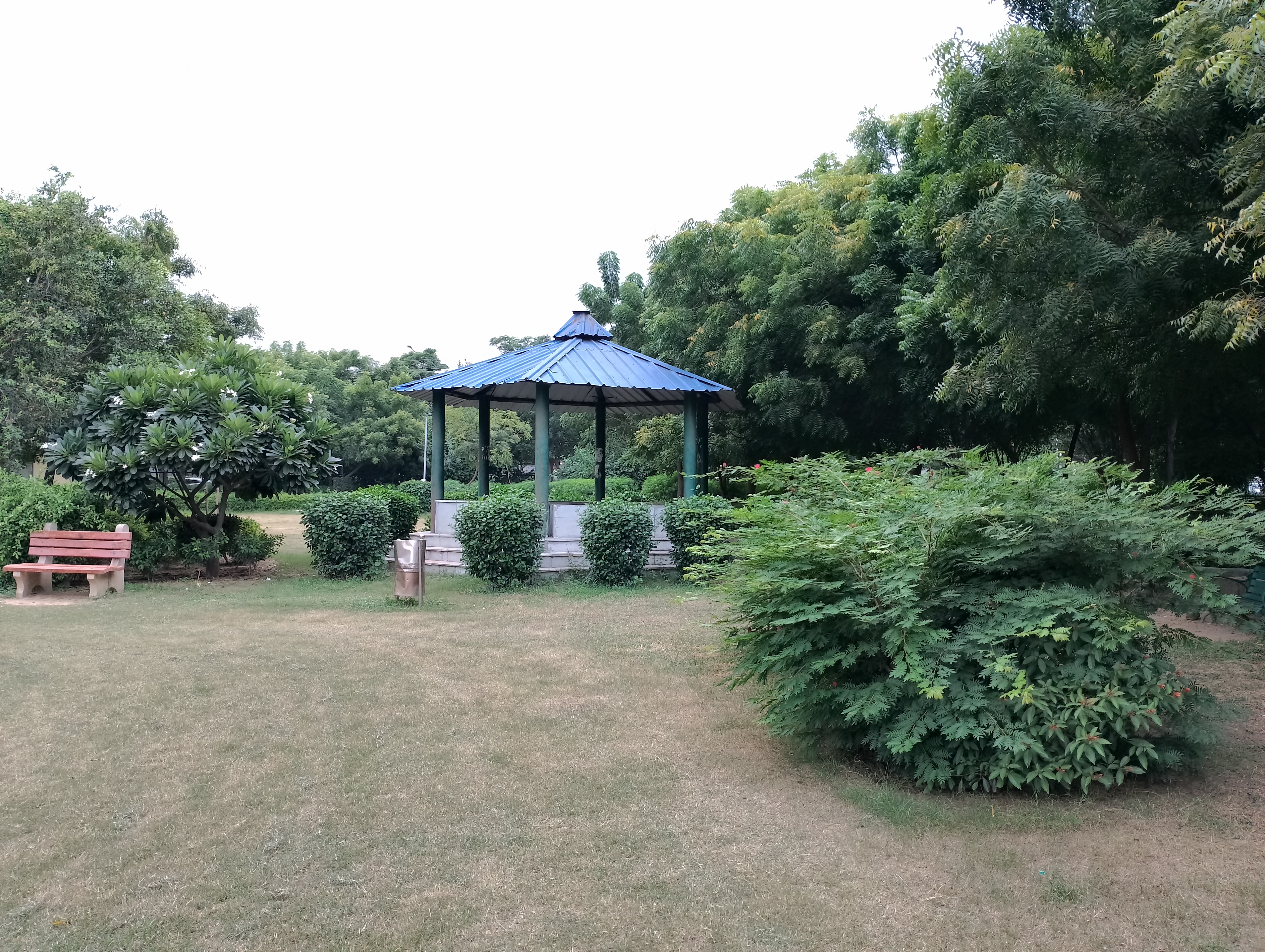 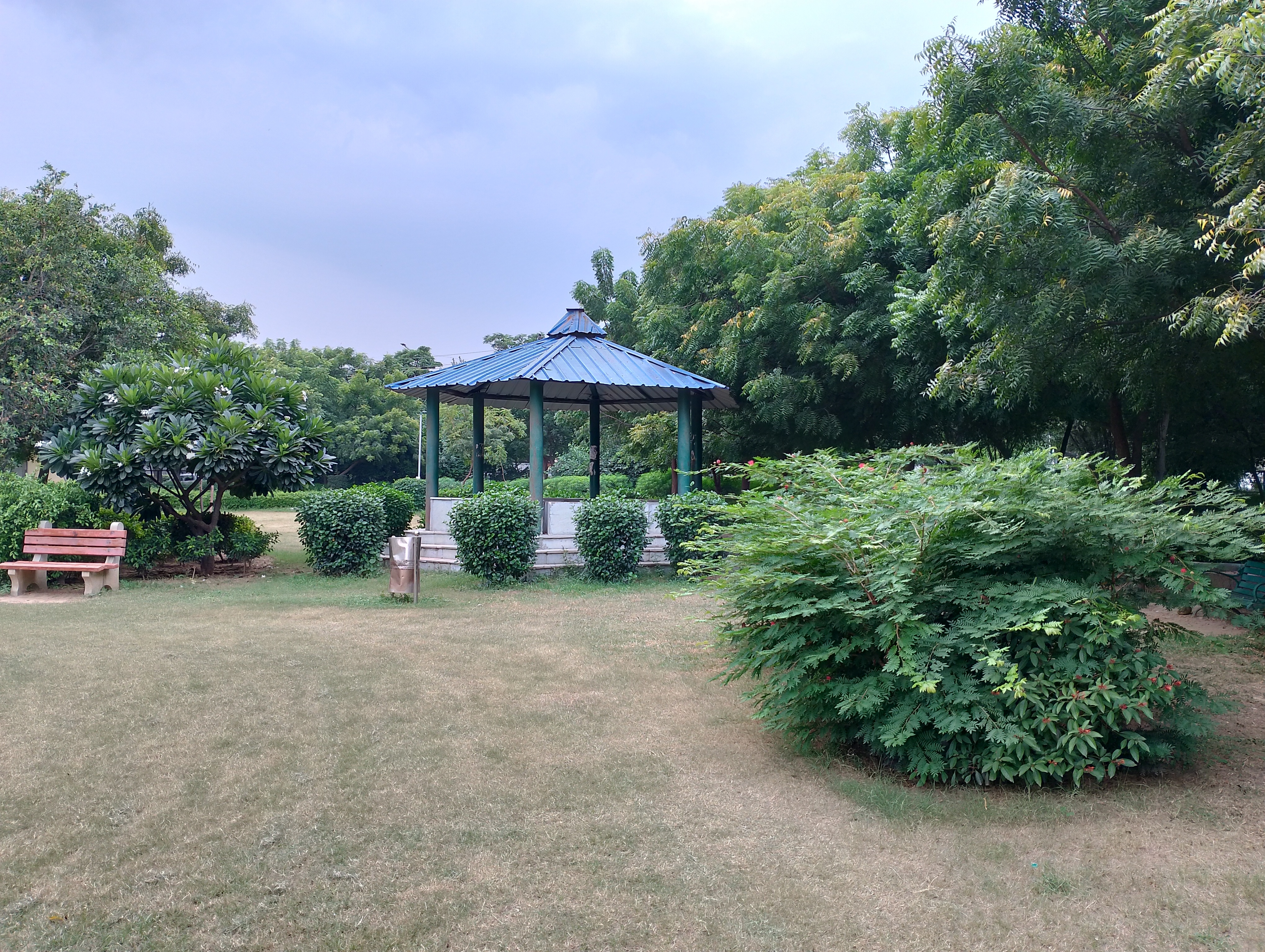 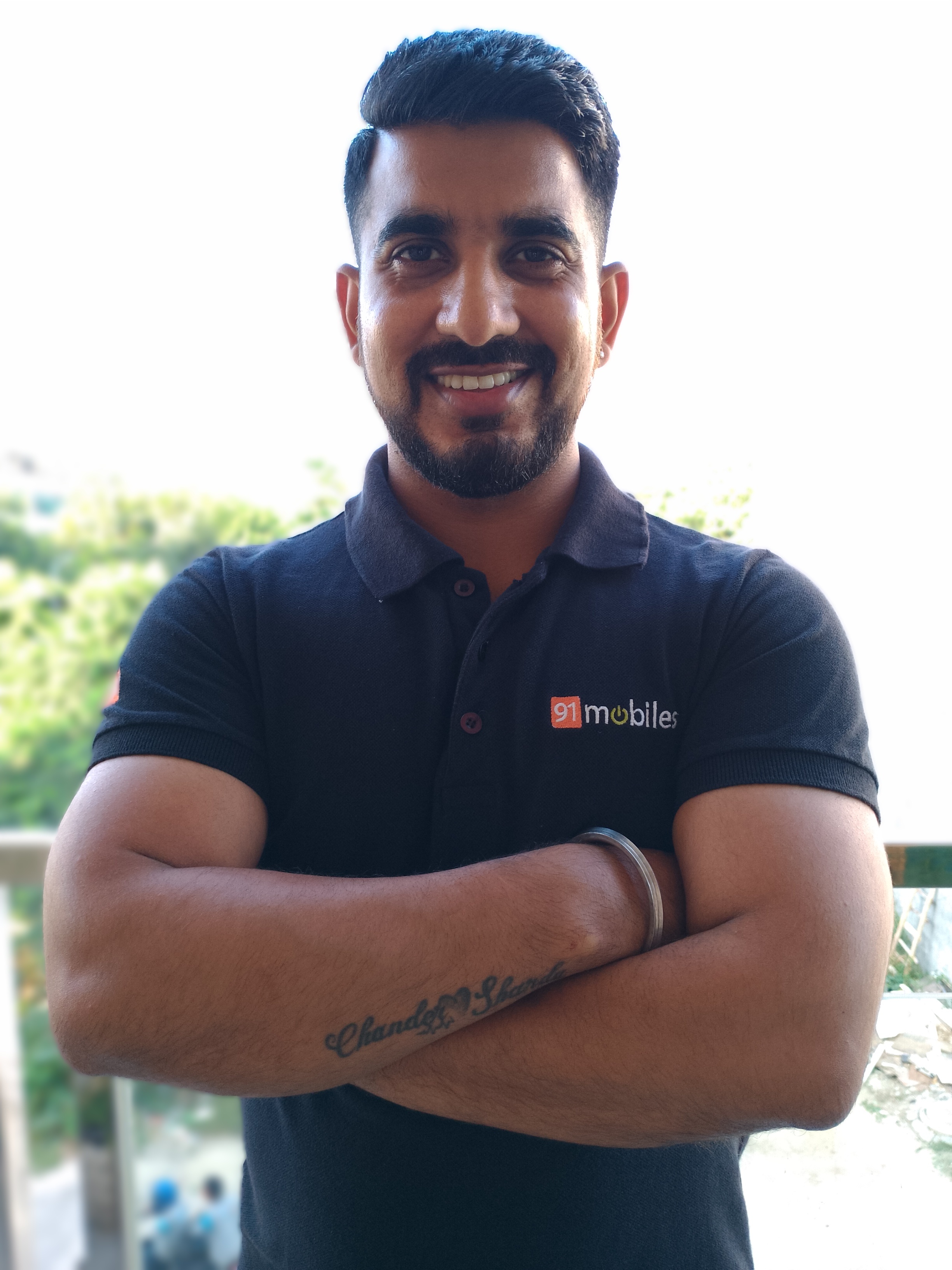 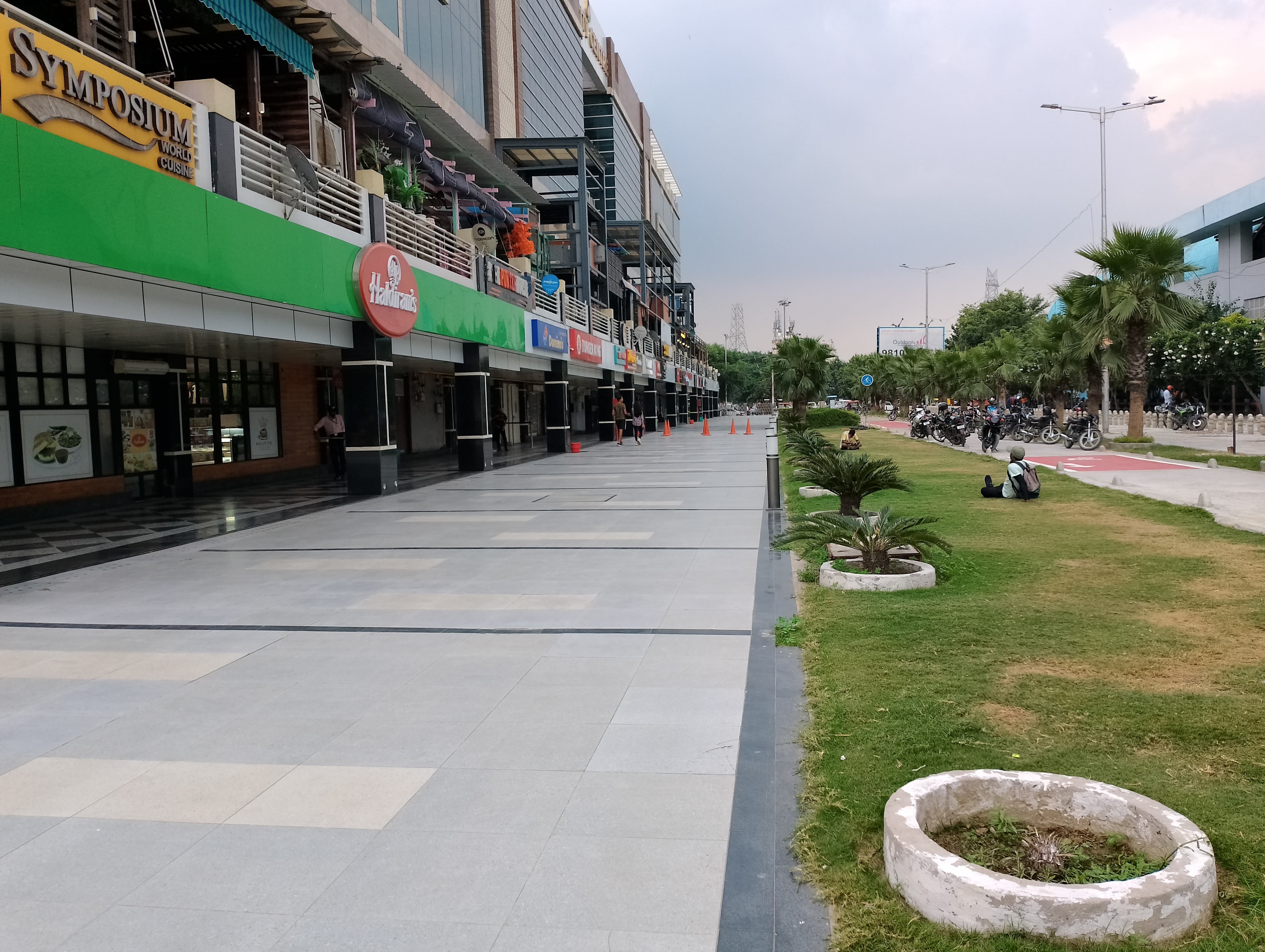 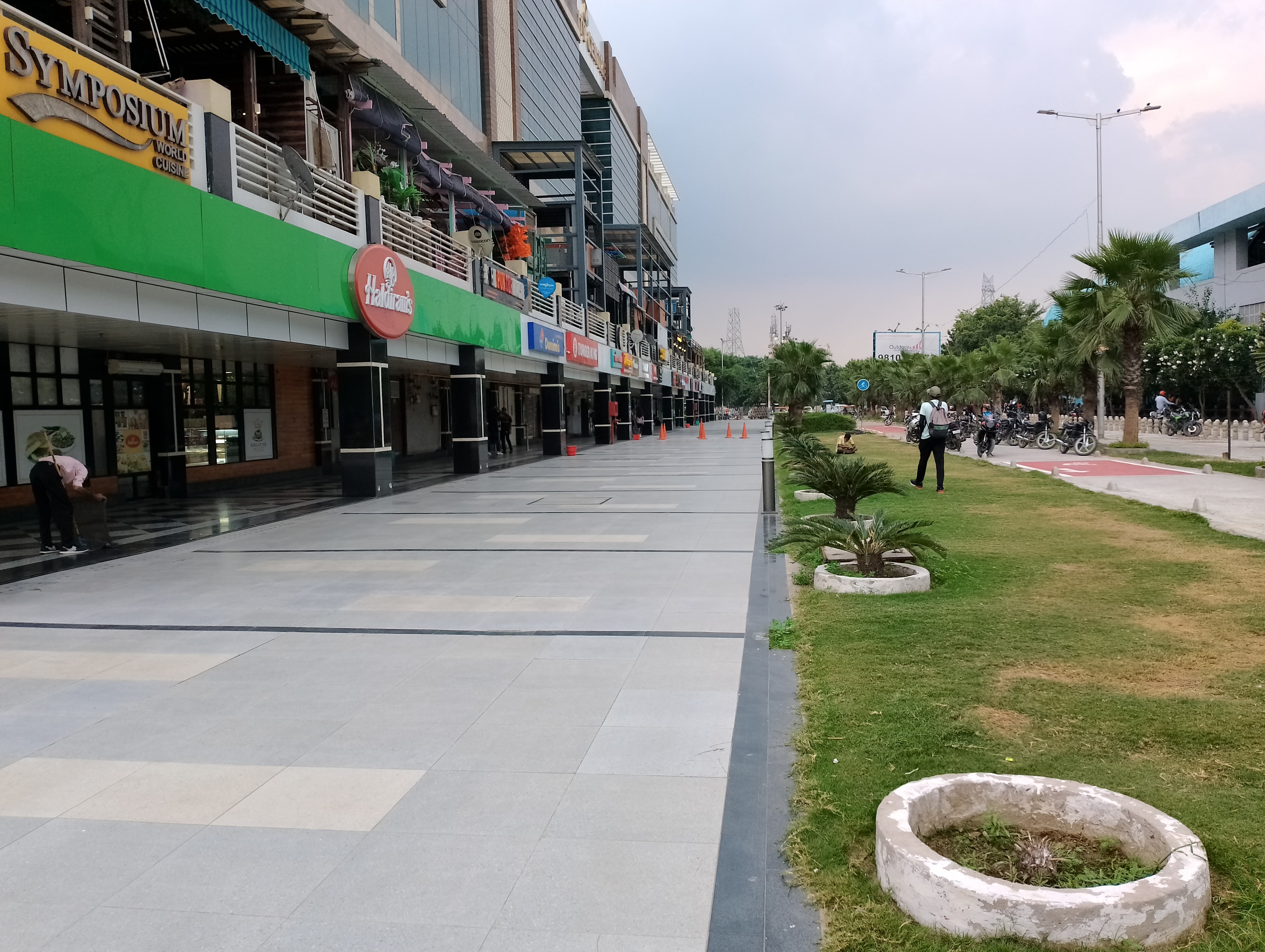 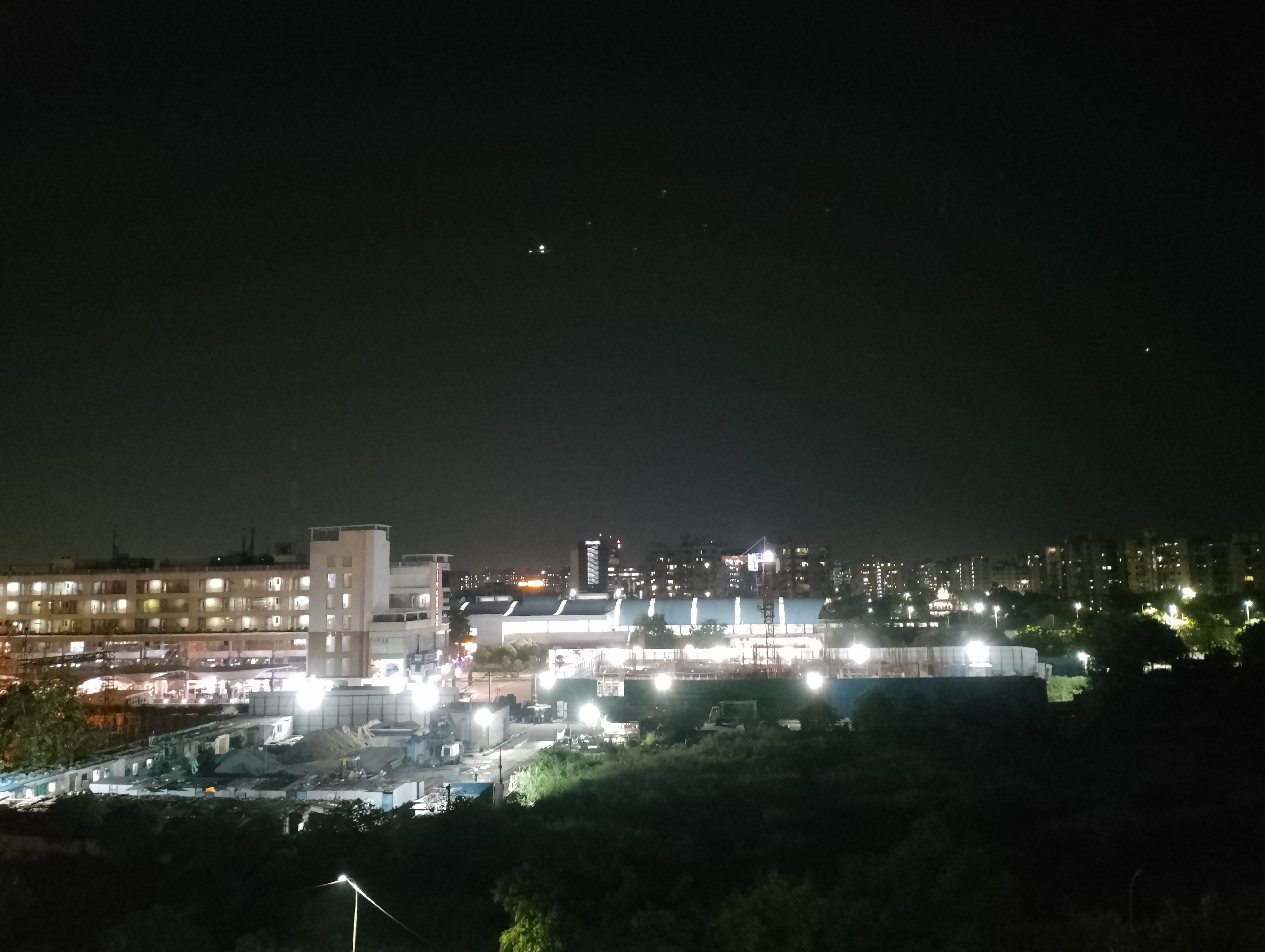 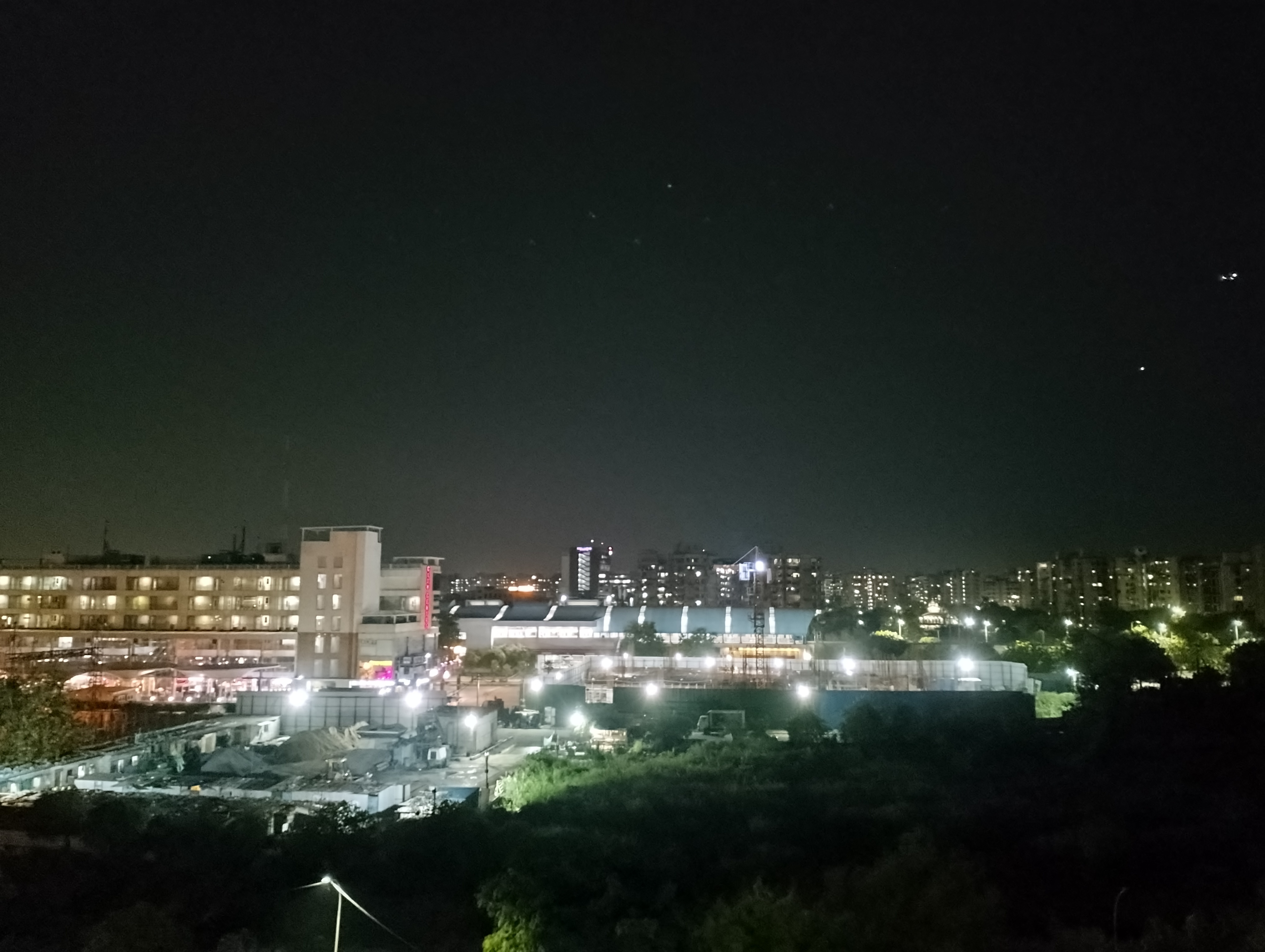 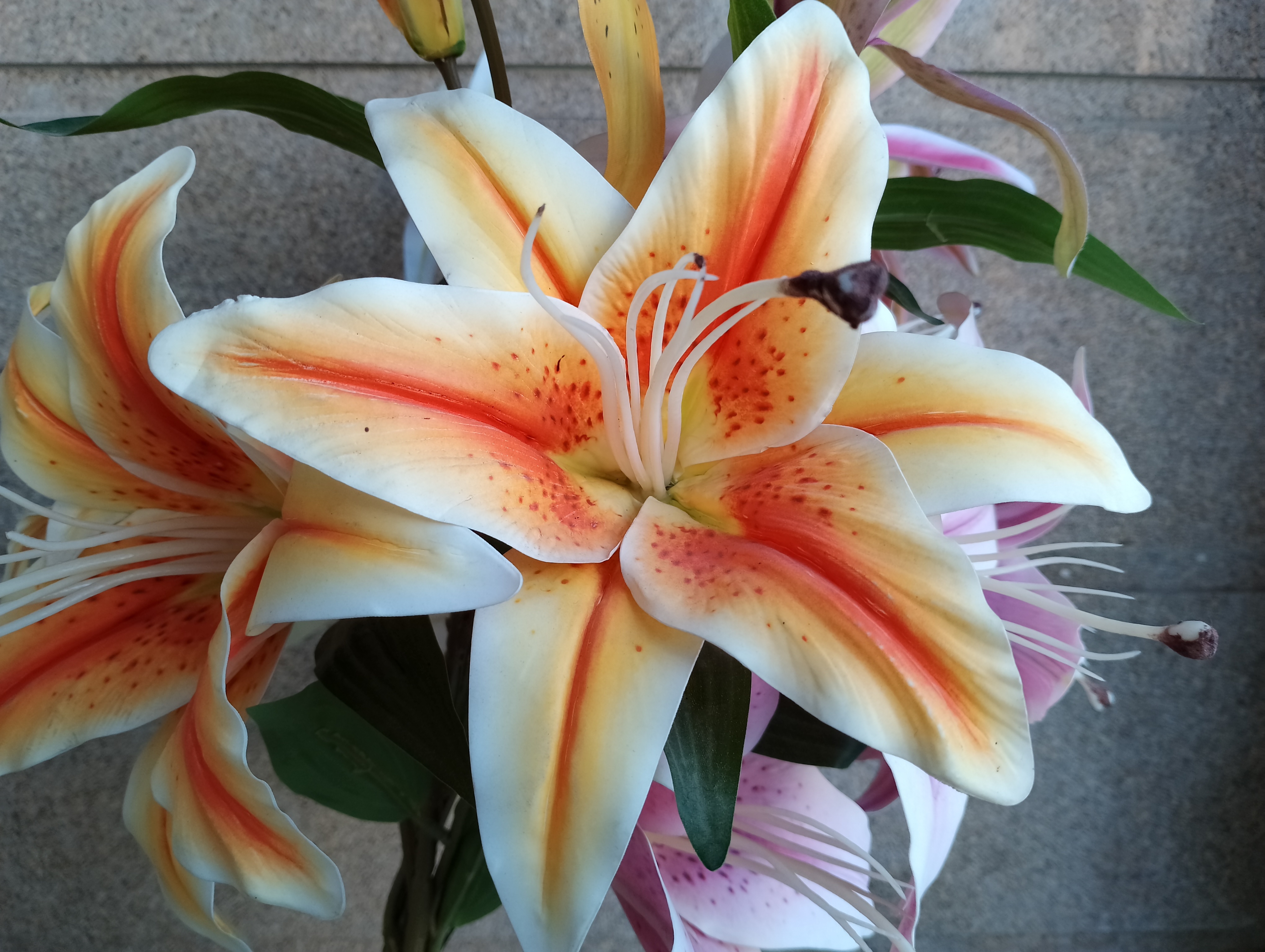 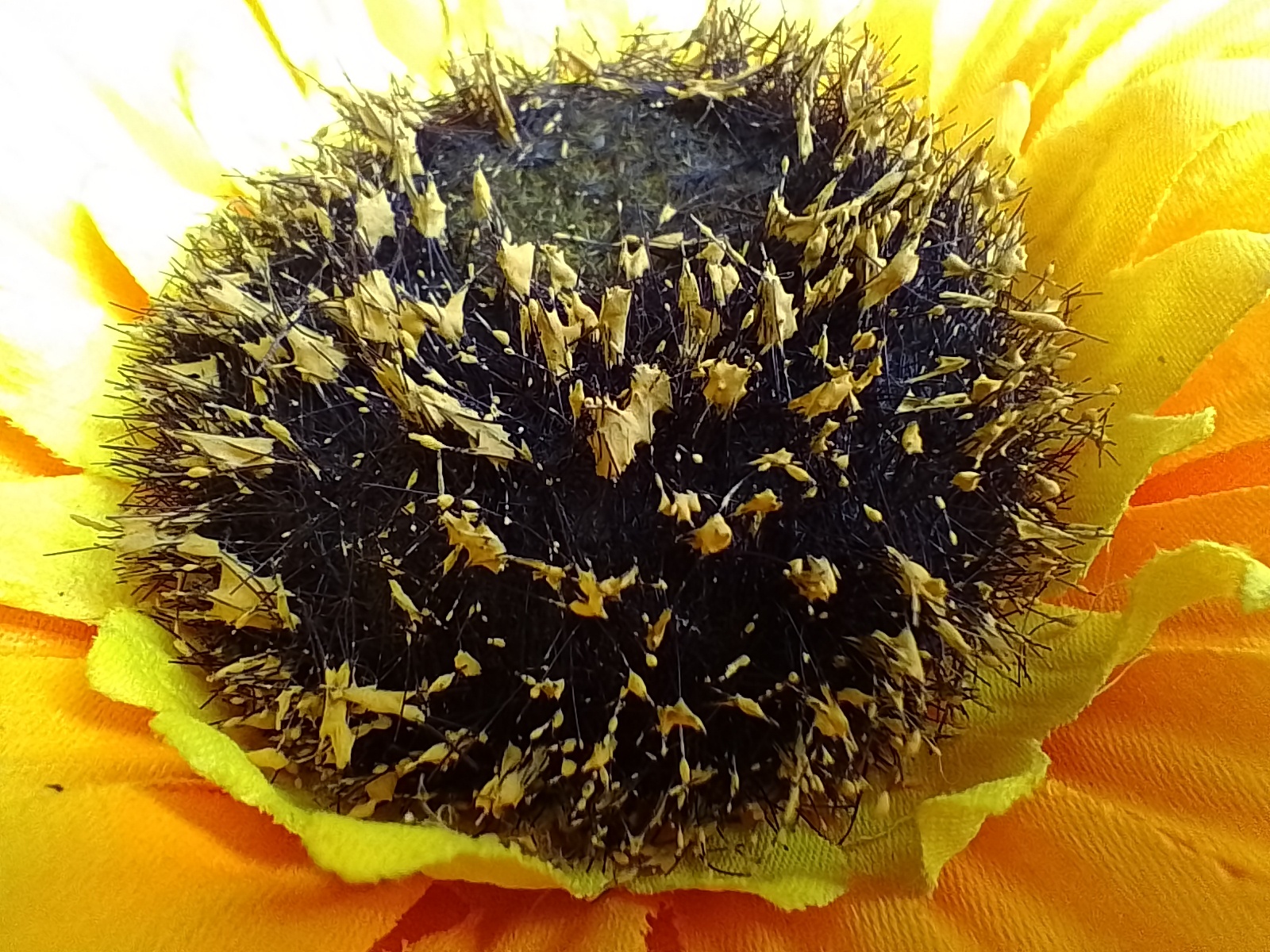 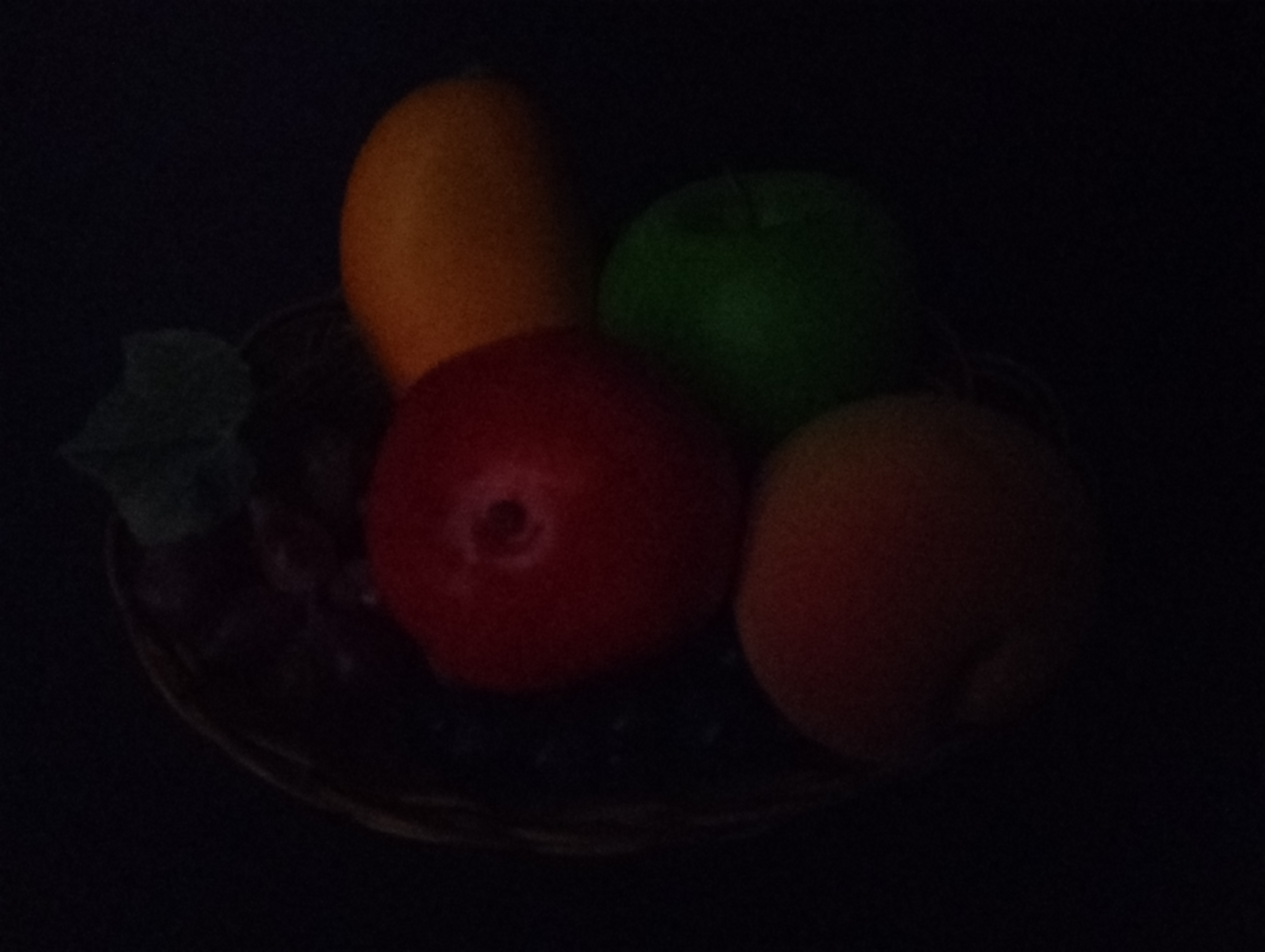 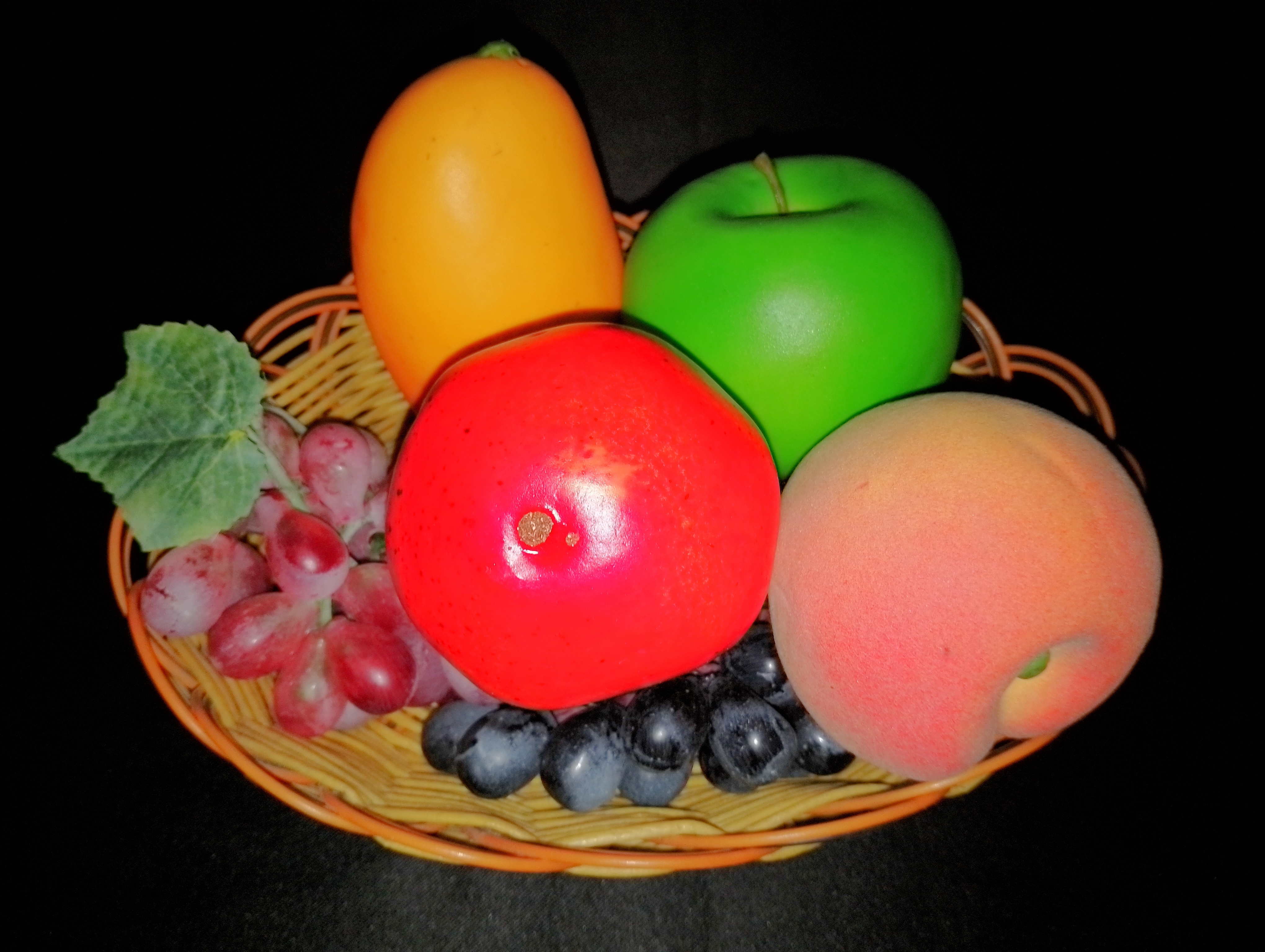 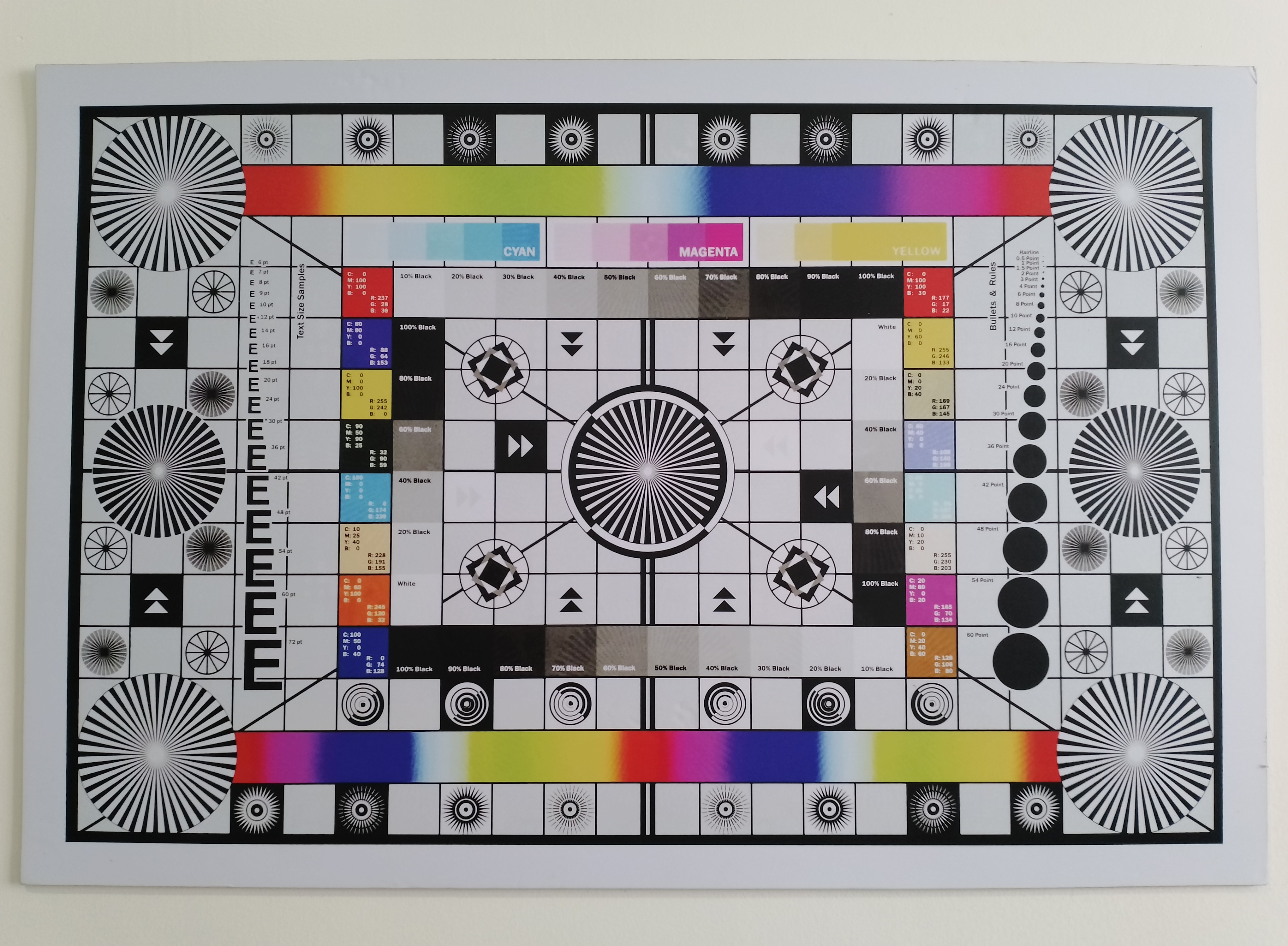 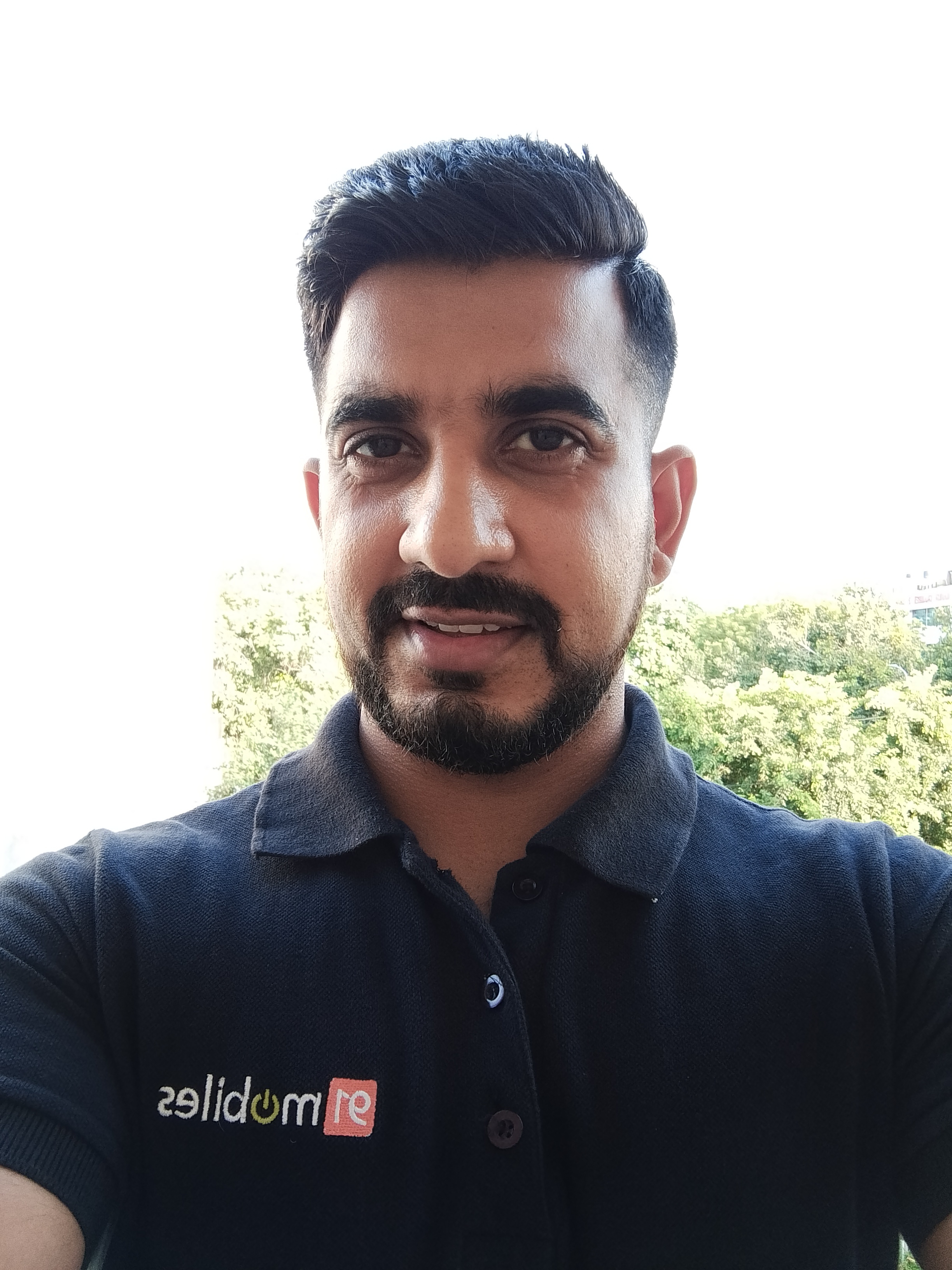 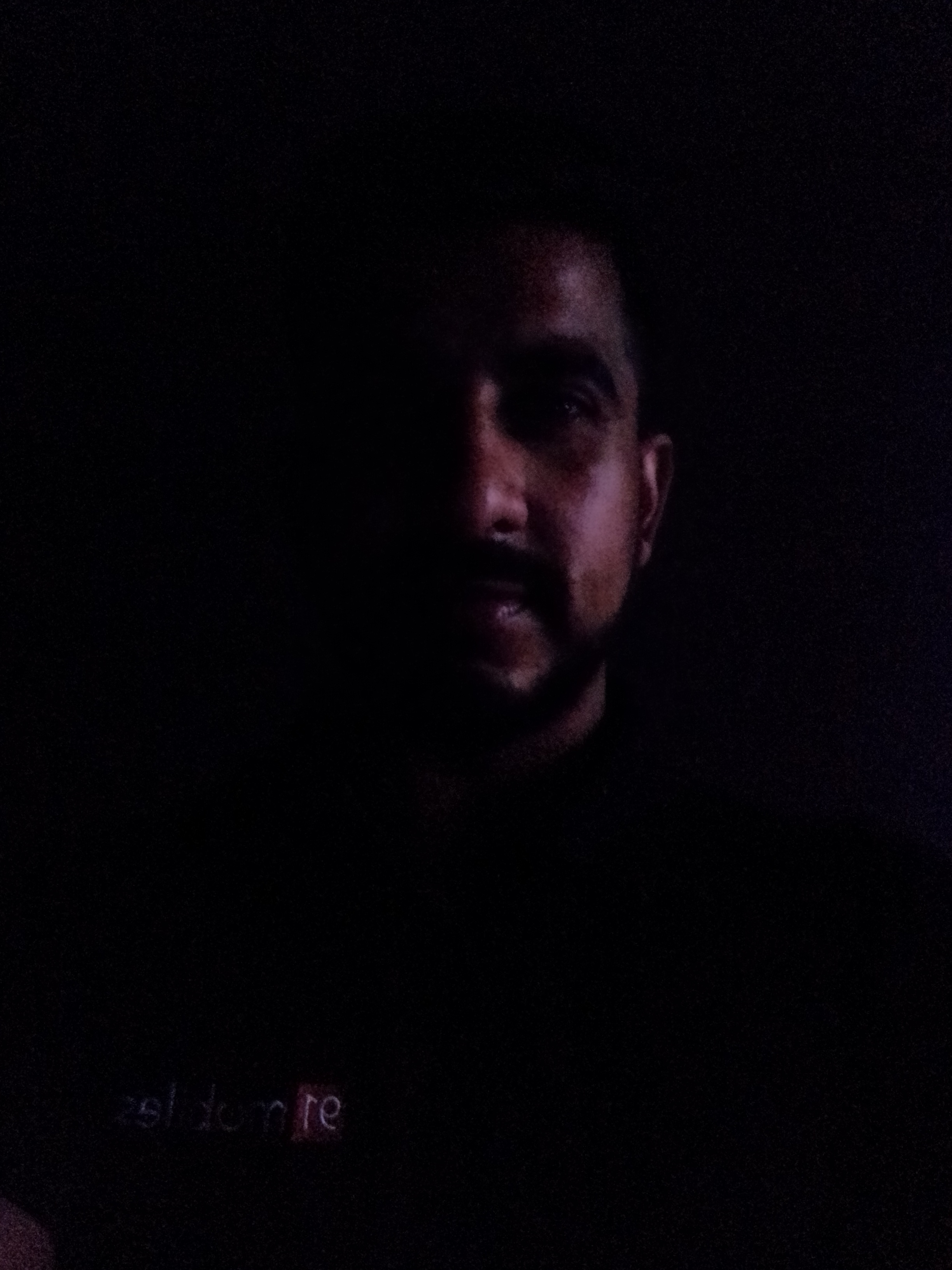 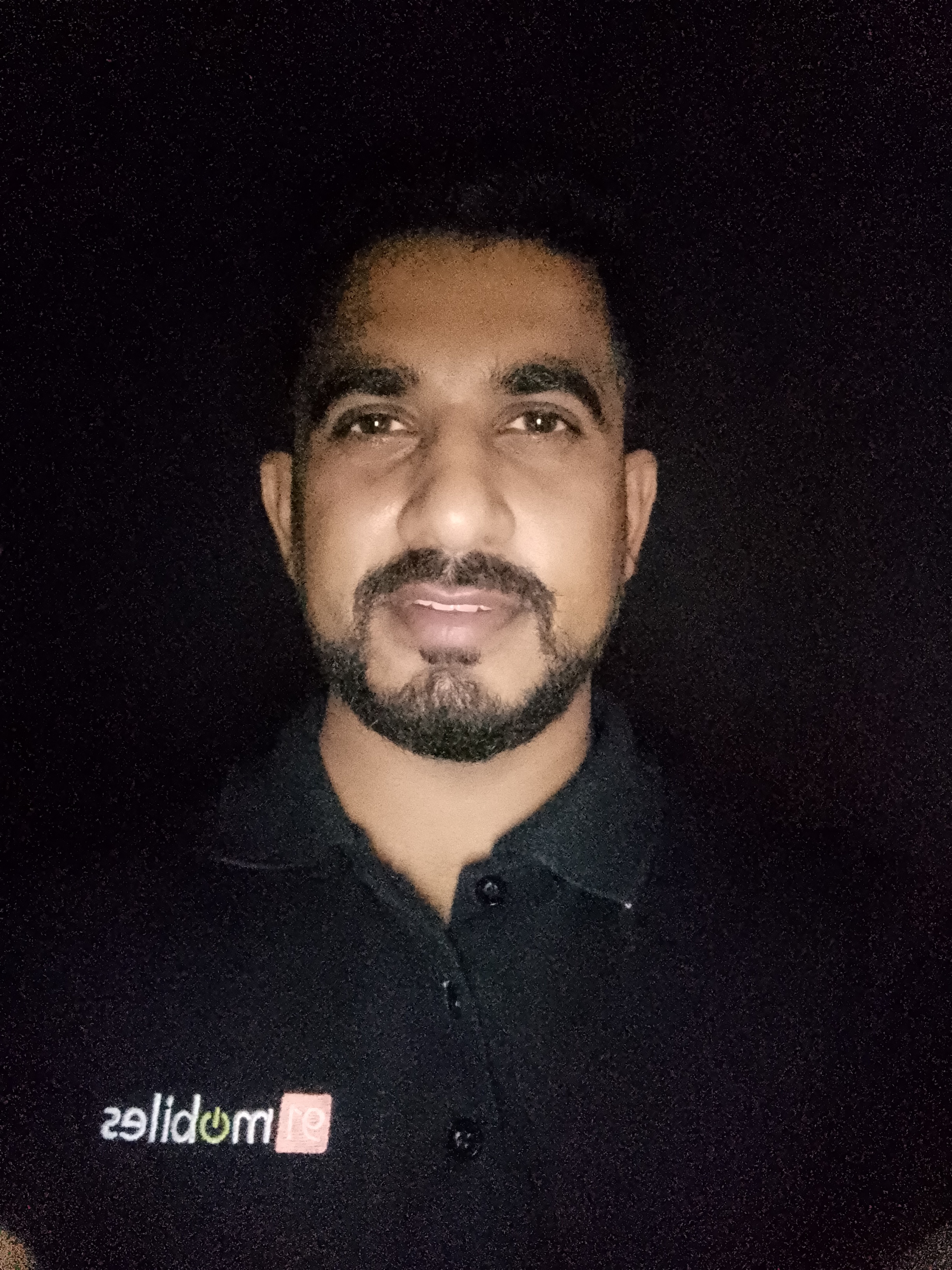