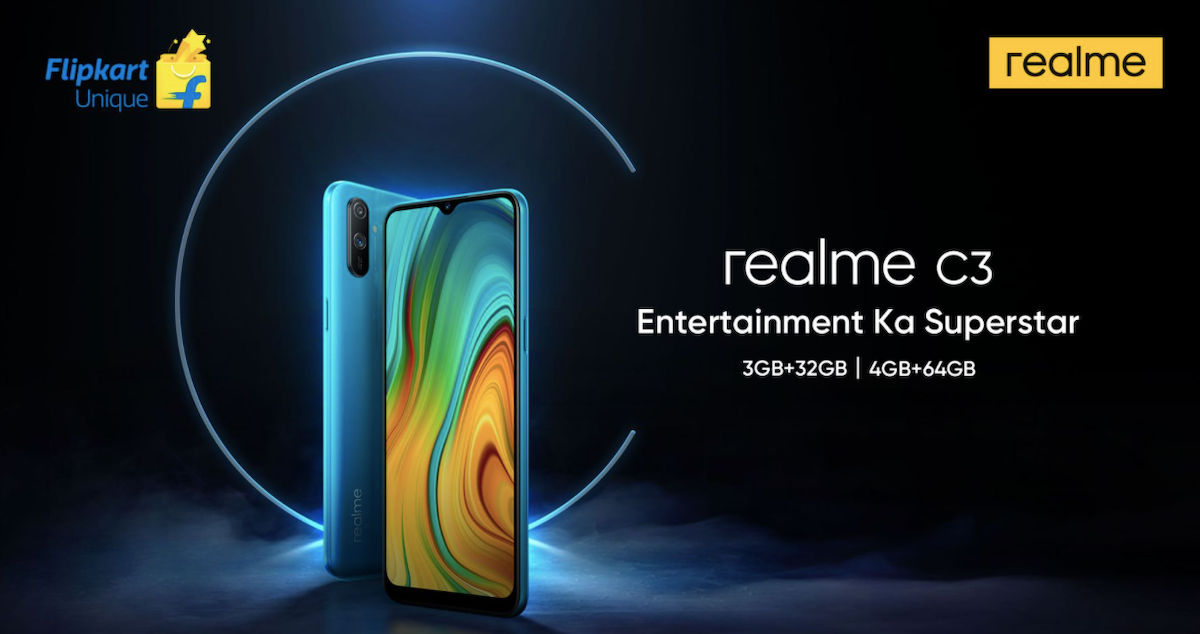 “The Realme C3 is the brand’s latest budget smartphone, and will launch in India on February 6th”

The Realme C3 is scheduled to launch in India on February 6th, taking forward the brand’s C-series budget smartphones. The company has revealed key specifications of the Realme C3 on Flipkart, such as its 5,000mAh battery dual cameras and that it will be the first phone to be powered by the new MediaTek Helio G70 SoC. Now, Realme has confirmed the Realme C3 will be the first smartphone to run with the new Realme UI out of the box. The information has been confirmed recently by Realme India CEO, Madhav Sheth on Twitter. Realme has so far updated the Realme 3 Pro, Realme XT and Realme X2 to Realme UI based on Android 10.

Realme UI replaces OPPO’s ColorOS on all Realme phones, although the UI is still based on ColorOS 7. 91mobiles recently used the Realme UI running on the Realme XT, and noted the more refined user experience. However, while the interface, along with icons and font do appear to be more refined, the difference between itself and the outgoing ColorOS do seem to be minimal, on overall terms. In terms of features, it also comes with nifty additions such as a Dual Earphones Mode to simultaneously play audio through wired and wireless earphones, a screen edge lighting mode for notifications, three finger screenshots and more. 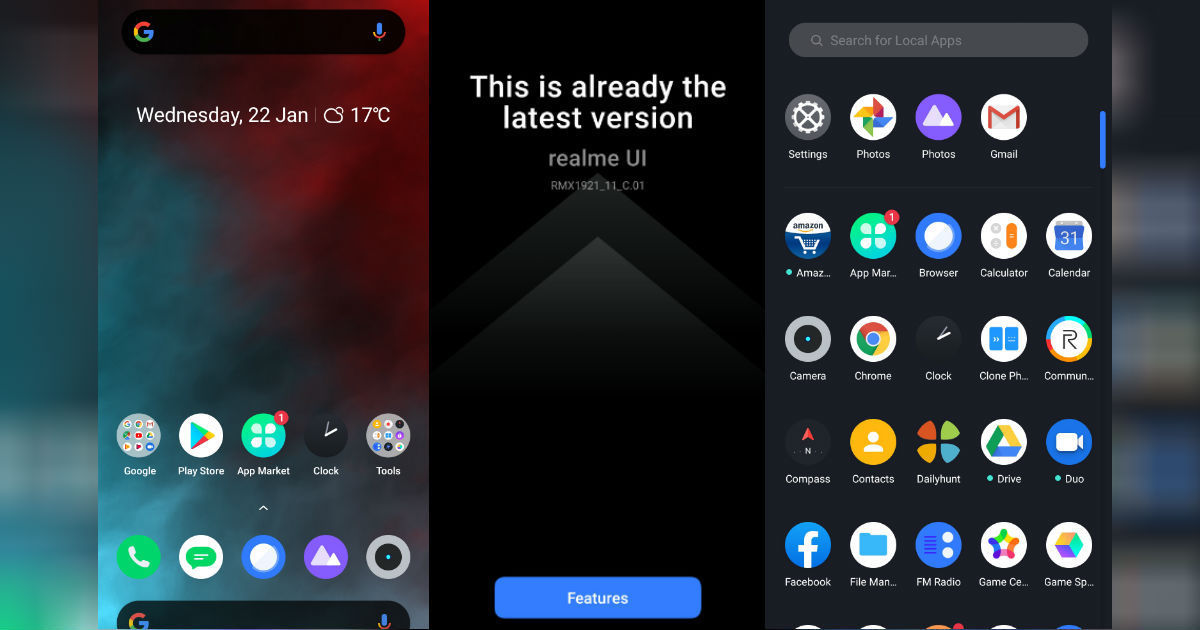 All of these will feature out of the box on the Realme C3, which will take Realme’s budget smartphone lineup forward. Realme had recently shared that the budget smartphone series has sold over 10 million units since being introduced in the last quarter of 2018.

As for the device itself, the Realme C3 is confirmed to feature a 6.5-inch Mini drop display. It will be powered by the new 2Ghz MediaTek Helio G70 chipset paired with 3GB and 4GB RAM, and 32GB or 64GB of native storage. The smartphone will house a large 5,000mAh battery and will feature a 12MP dual camera on the back that support features such as Chroma Boost, slow motion videography, HDR mode and panorama selfies.