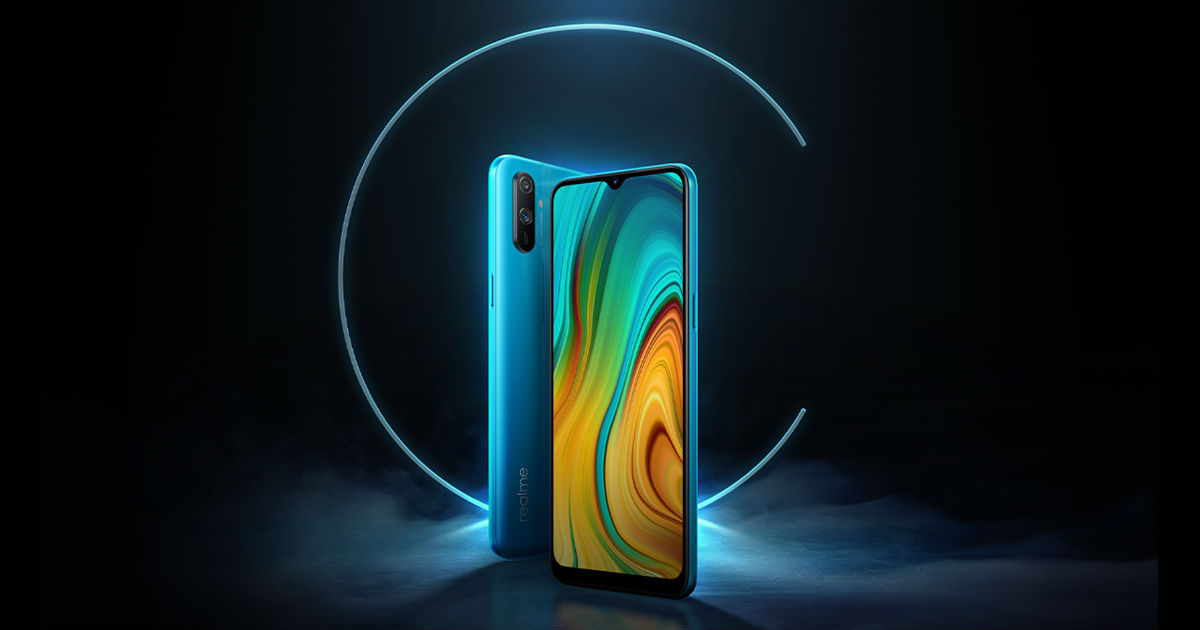 After a barrage of leaks and rumours, Realme has confirmed the launch date for the Realme C3 smartphone in India. The company is sending out press invites for the launch of the smartphone on February 6th, which will be livestreamed on Realme’s official Facebook page and YouTube channel starting 12:30 PM. The invite touts Realme C3 as the ‘Entertainment Ka Superstar’. The Realme C3 is expected to pack a large battery, which will be 20 percent bigger than its predecessor the Realme C2, as reported by 91mobiles previously. The Realme C3 is also tipped to rock a MediaTek chipset, dual rear cameras, and a rear-mounted fingerprint scanner. It could also be the first Realme smartphone to come pre-loaded with Realme UI atop Android 10, even though last week’s FCC certification has listed the smartphone with ColorOS 7.

The Realme C3 will most likely be an entry-level offering much like the Realme C2. To recall, the Realme C2 was launched last year starting at Rs 5,999. Expect the Realme C3 price in India to be around Rs 6,000 or Rs 7,000 depending on the RAM and storage configurations. The handset will help Realme consolidate its presence in the budget smartphone category and take on Redmi 8A, which has been priced at Rs 5,999 for the base variant.

Realme C series is among the most successful lineups from the brand. Realme claims to have sold 10.2 million Realme C series, ever since it was introduced back at the end of 2018. The lineup has seen the launch of two devices, Realme C1 and Realme C2 in India, which have also been marketed in different names in other markets.

While the specifications of the Realme C3 remains vague at the moment, we can tell that it’ll be fueled by 5,000mAh battery. The battery is bigger than its predecessor Realme C2, which came with 4,000mAh battery cell, and should comfortably last for a day. Apart from this, the handset will have MediaTek’s budget chipset ticking at its core, while the rear-panel will house vertically-aligned dual cameras.

That’s basically everything we know about the handset at the moment. Separately, we can also expect the brand to launch its first-ever fitness band in the country. So keep watching the space. 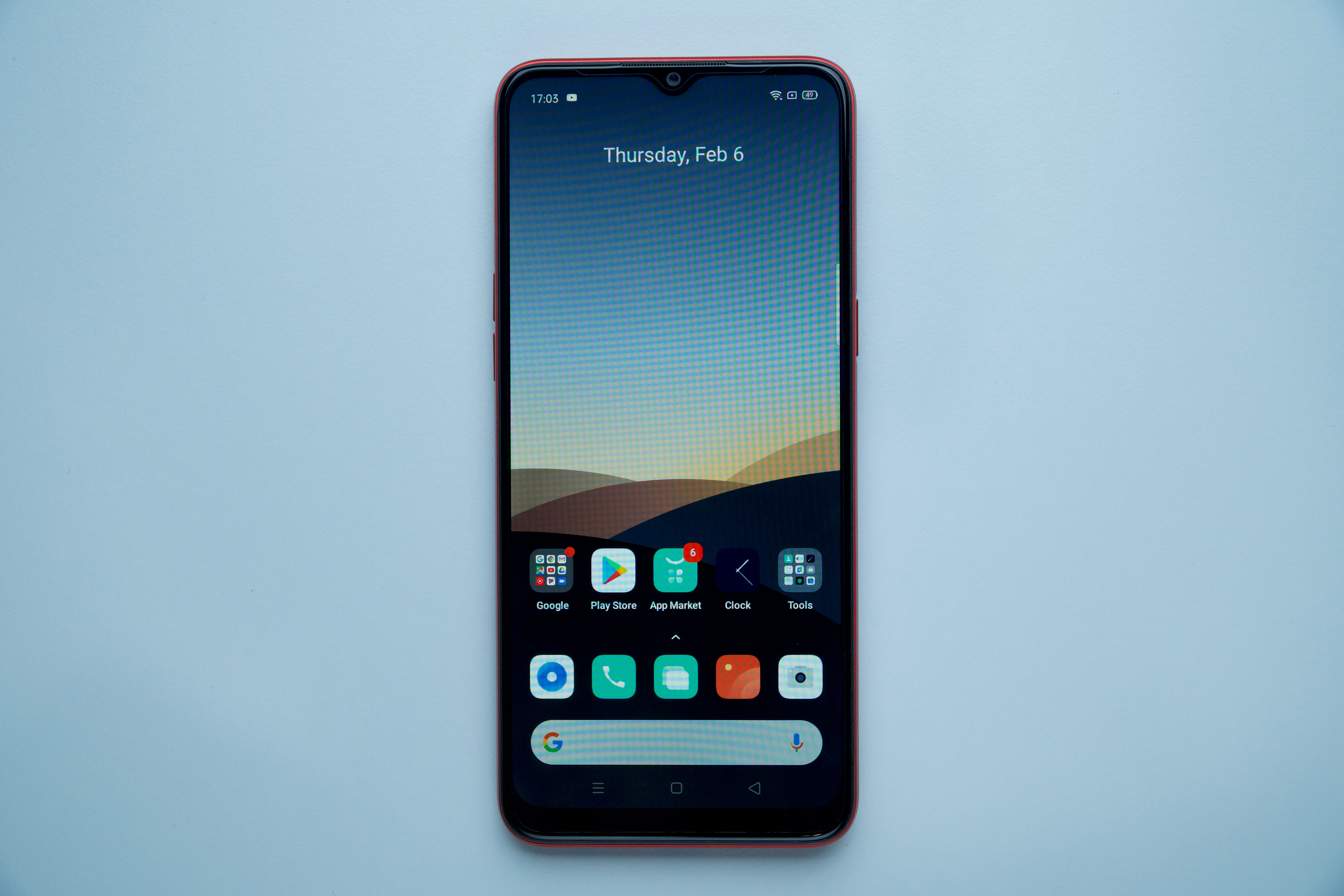 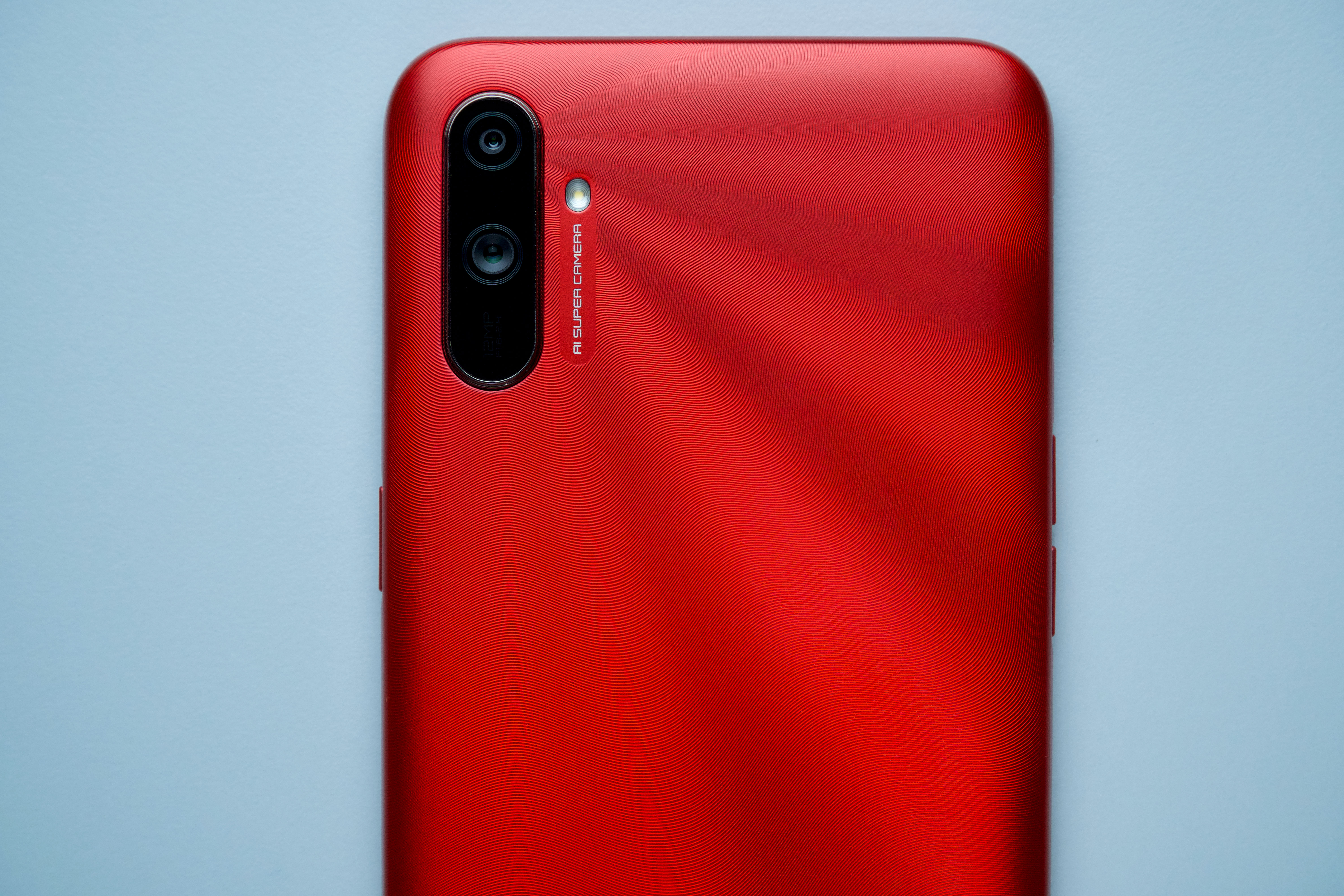 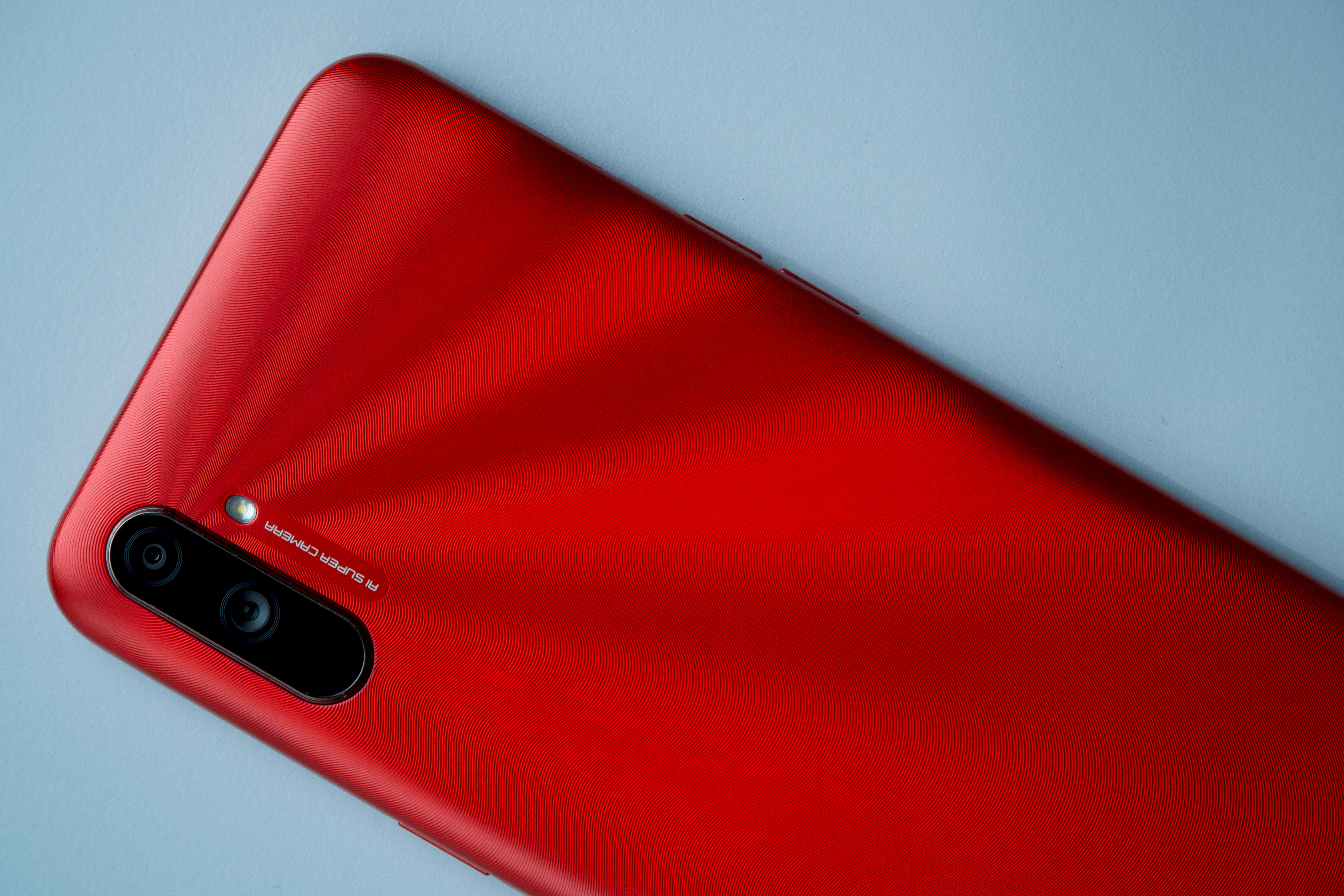 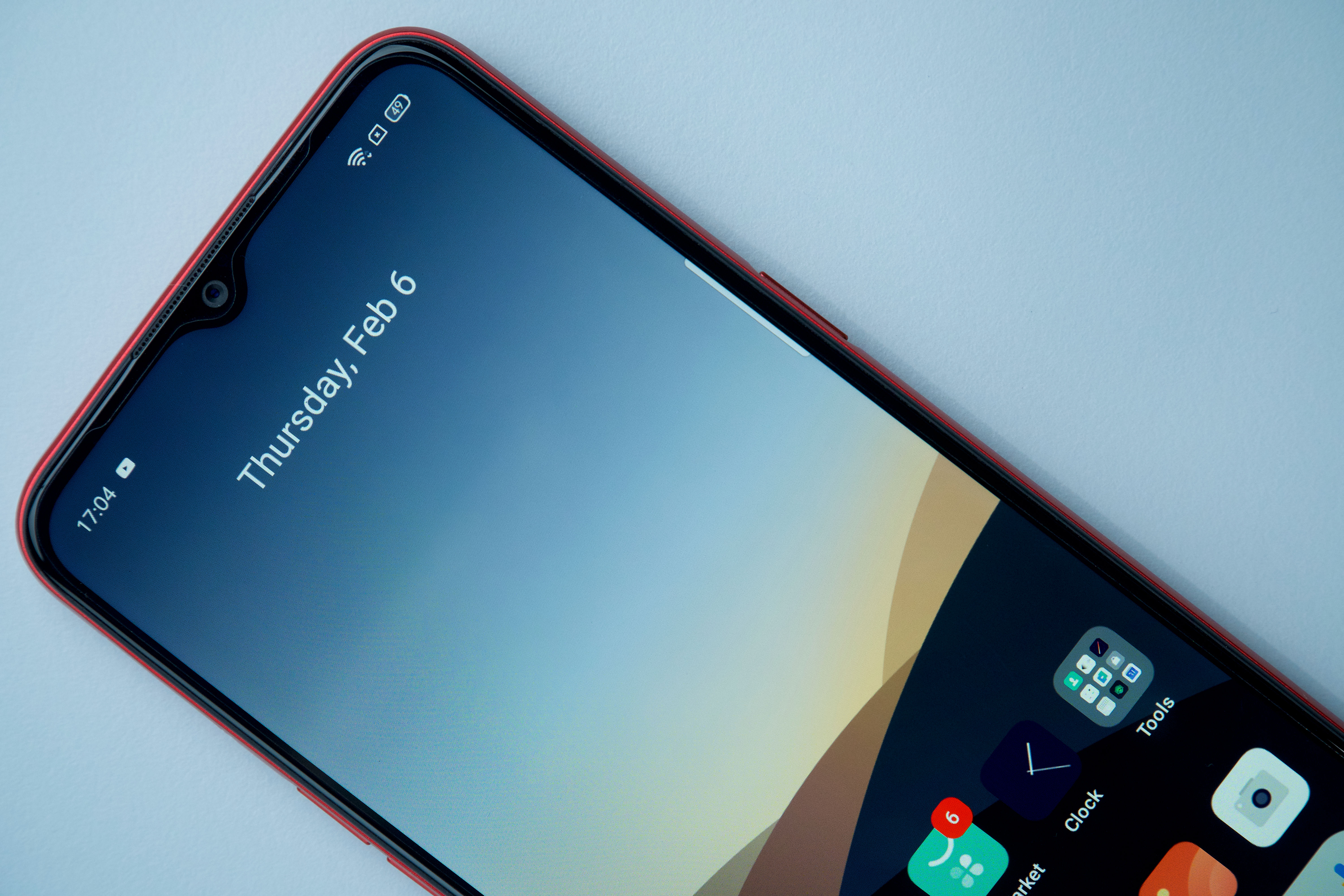 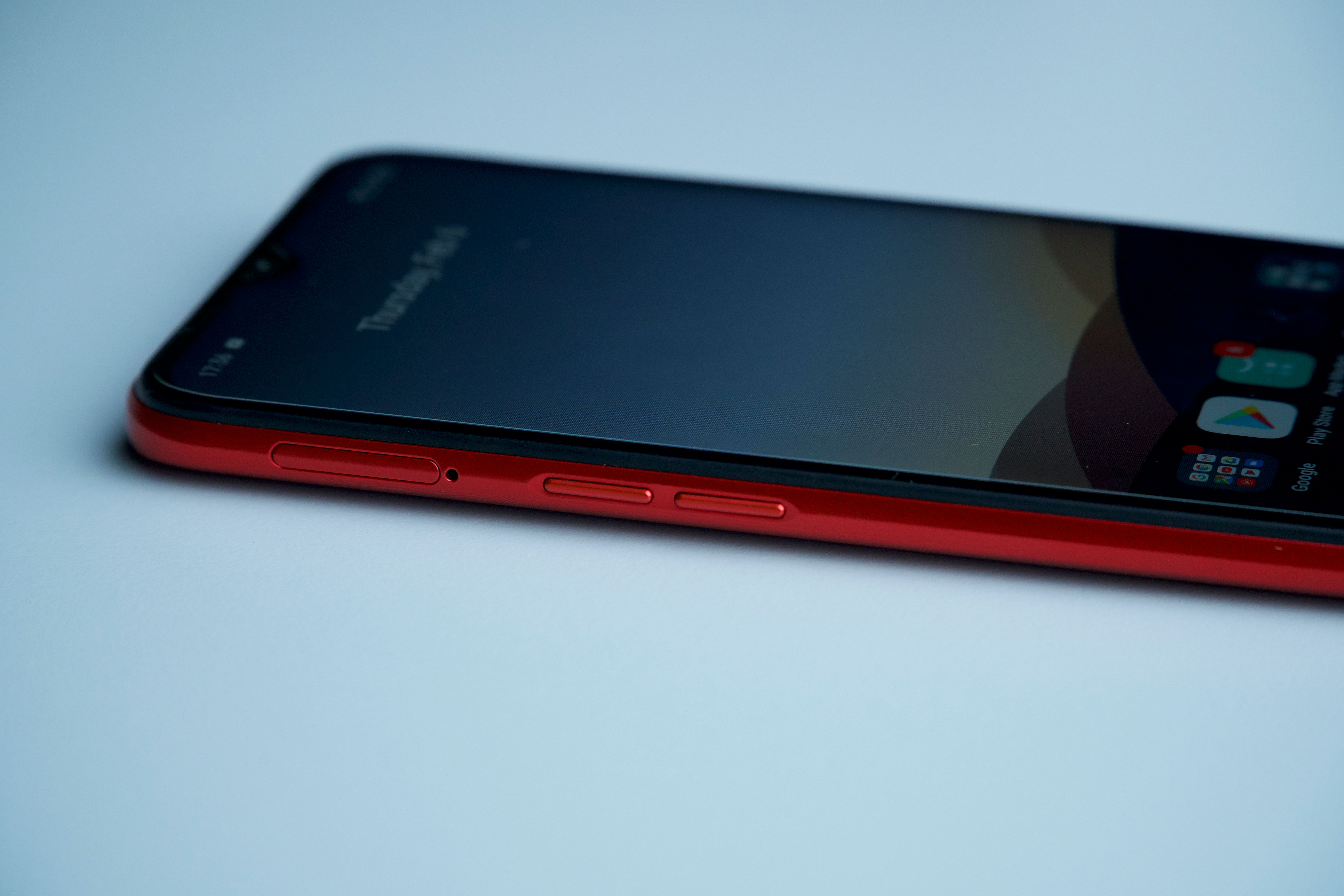 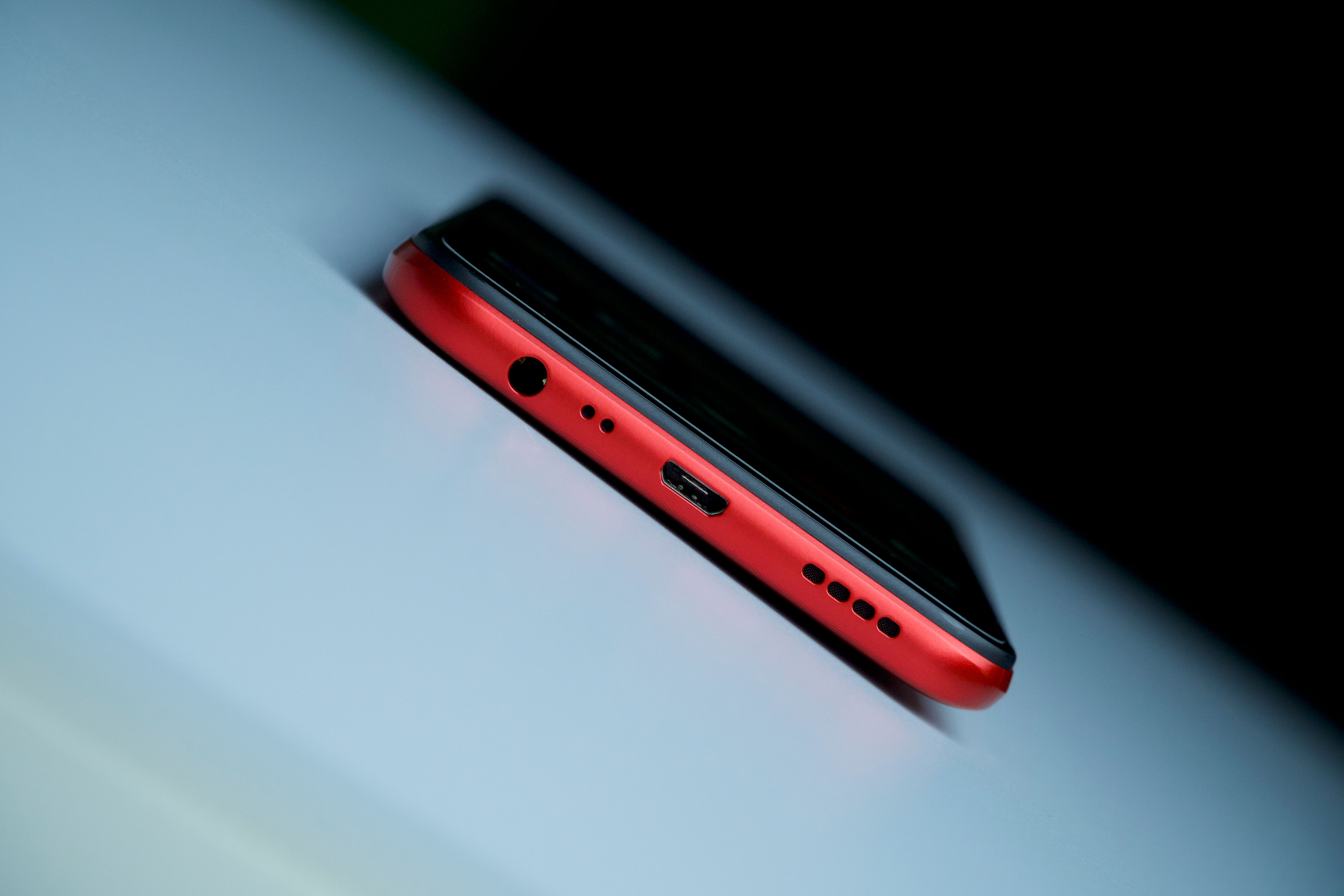 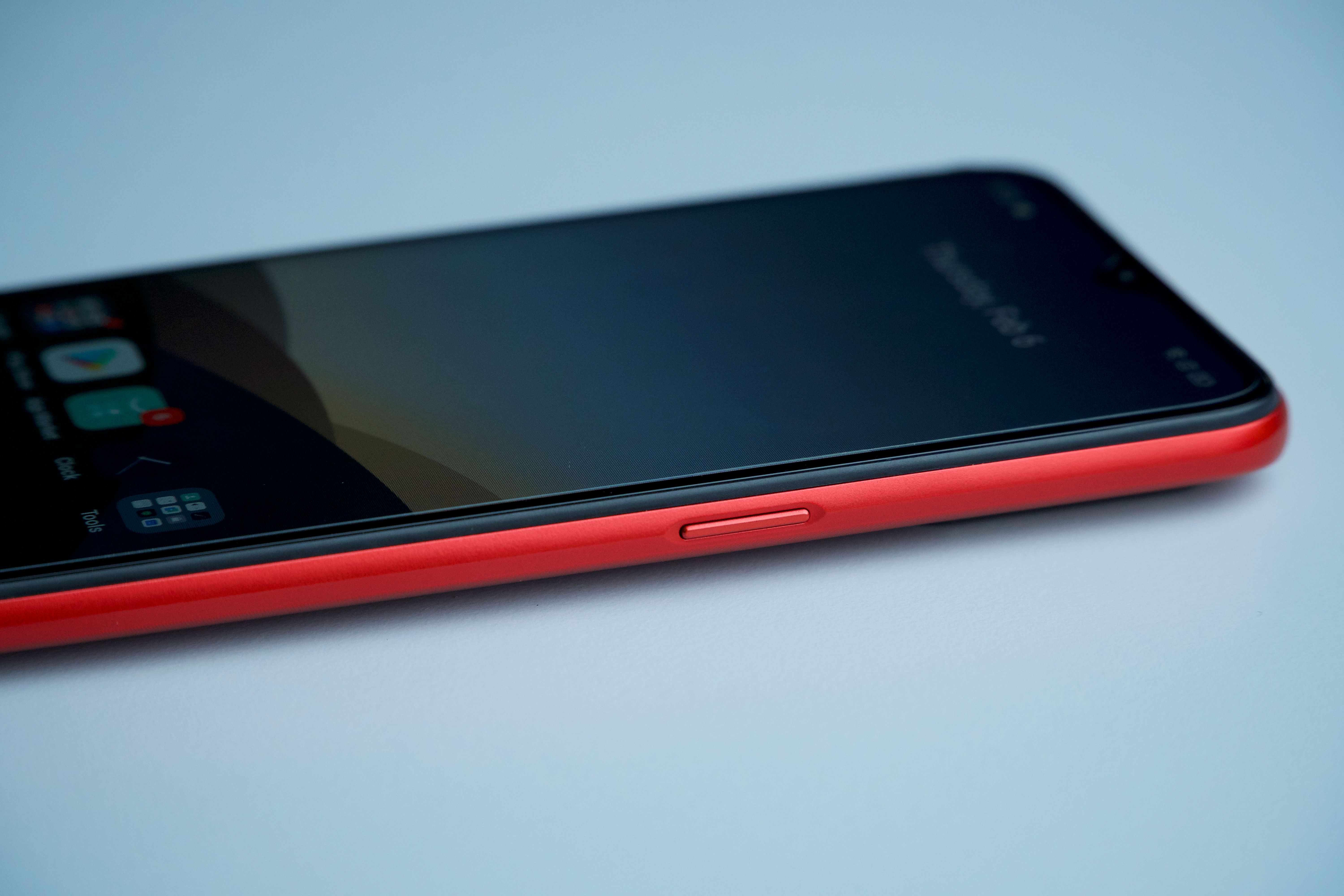 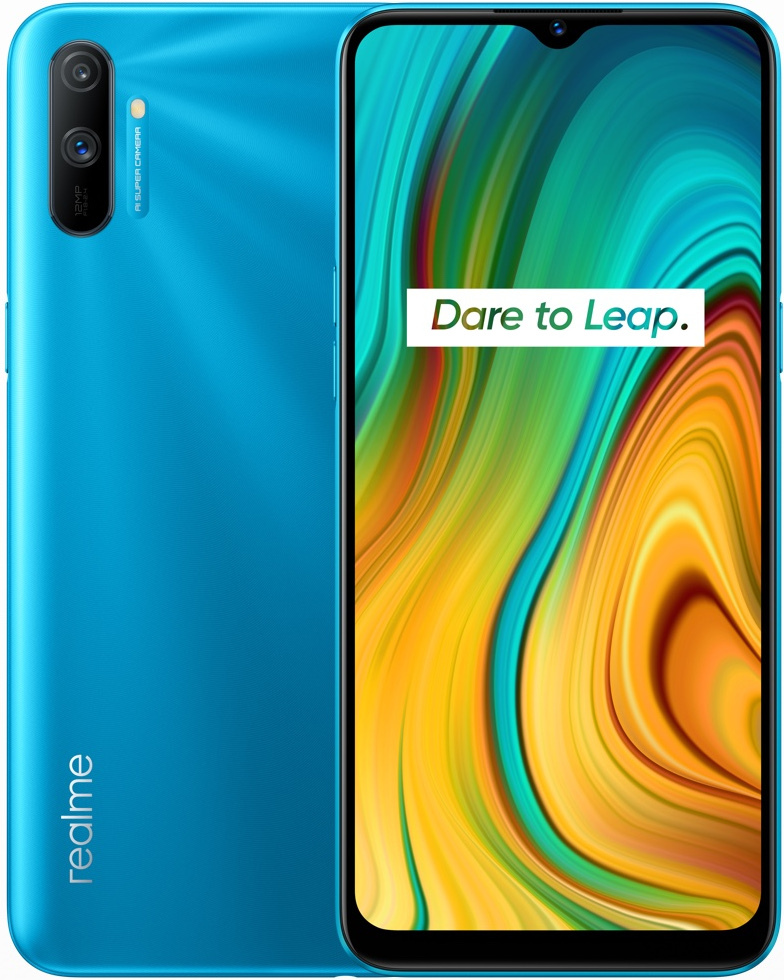 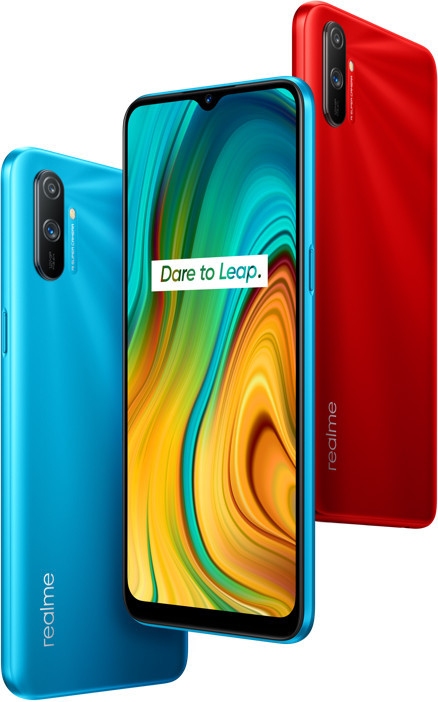 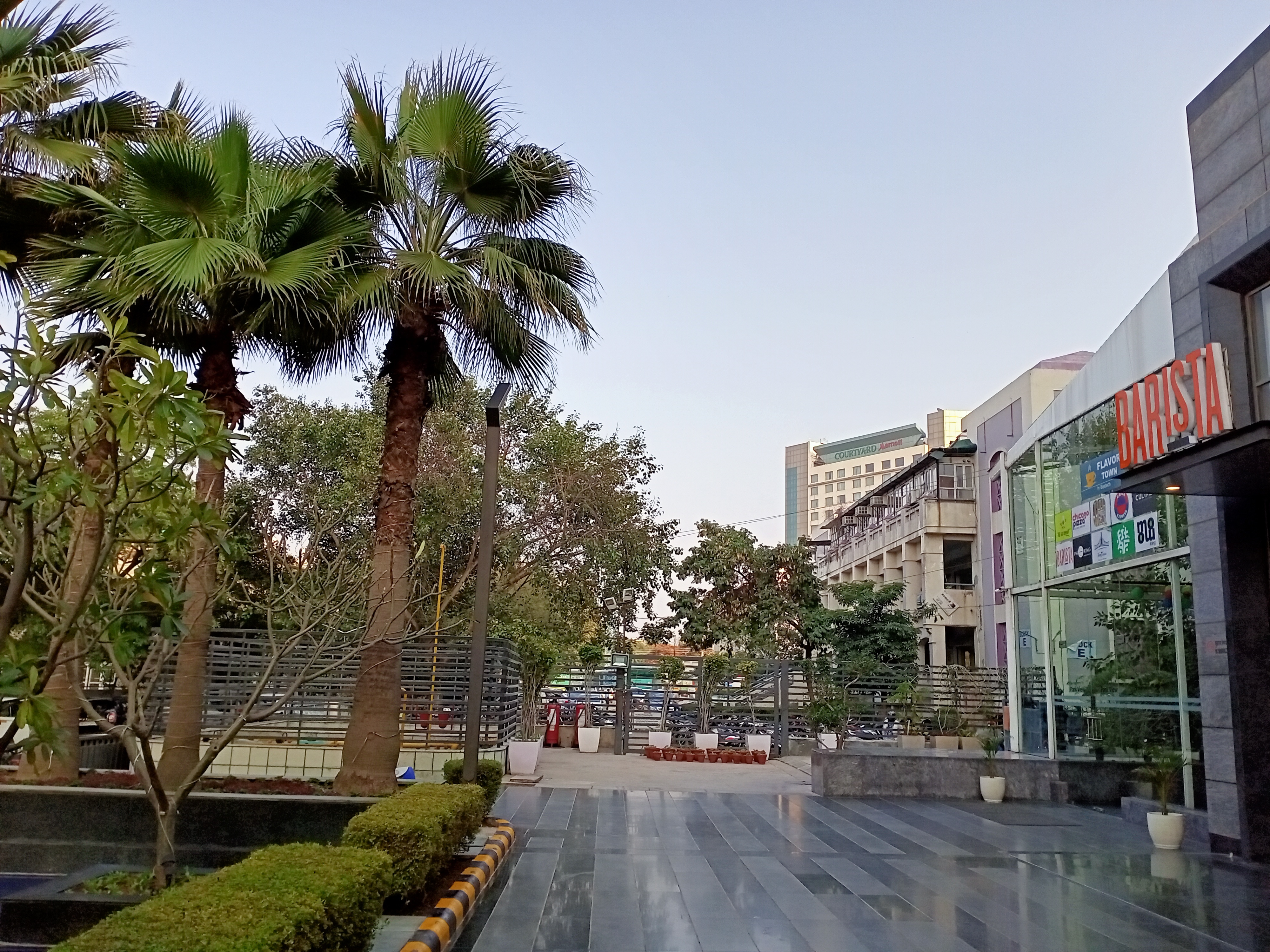 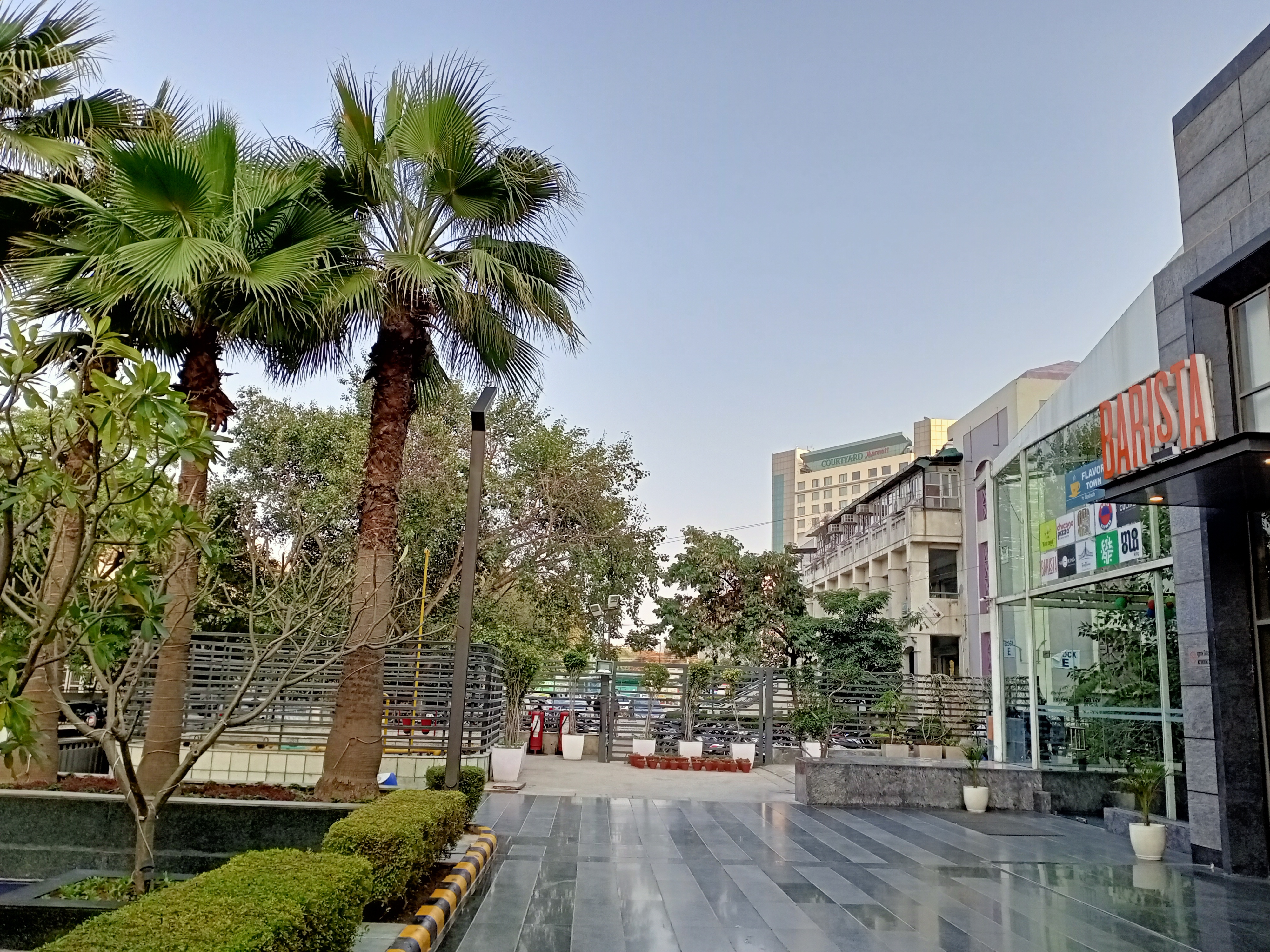 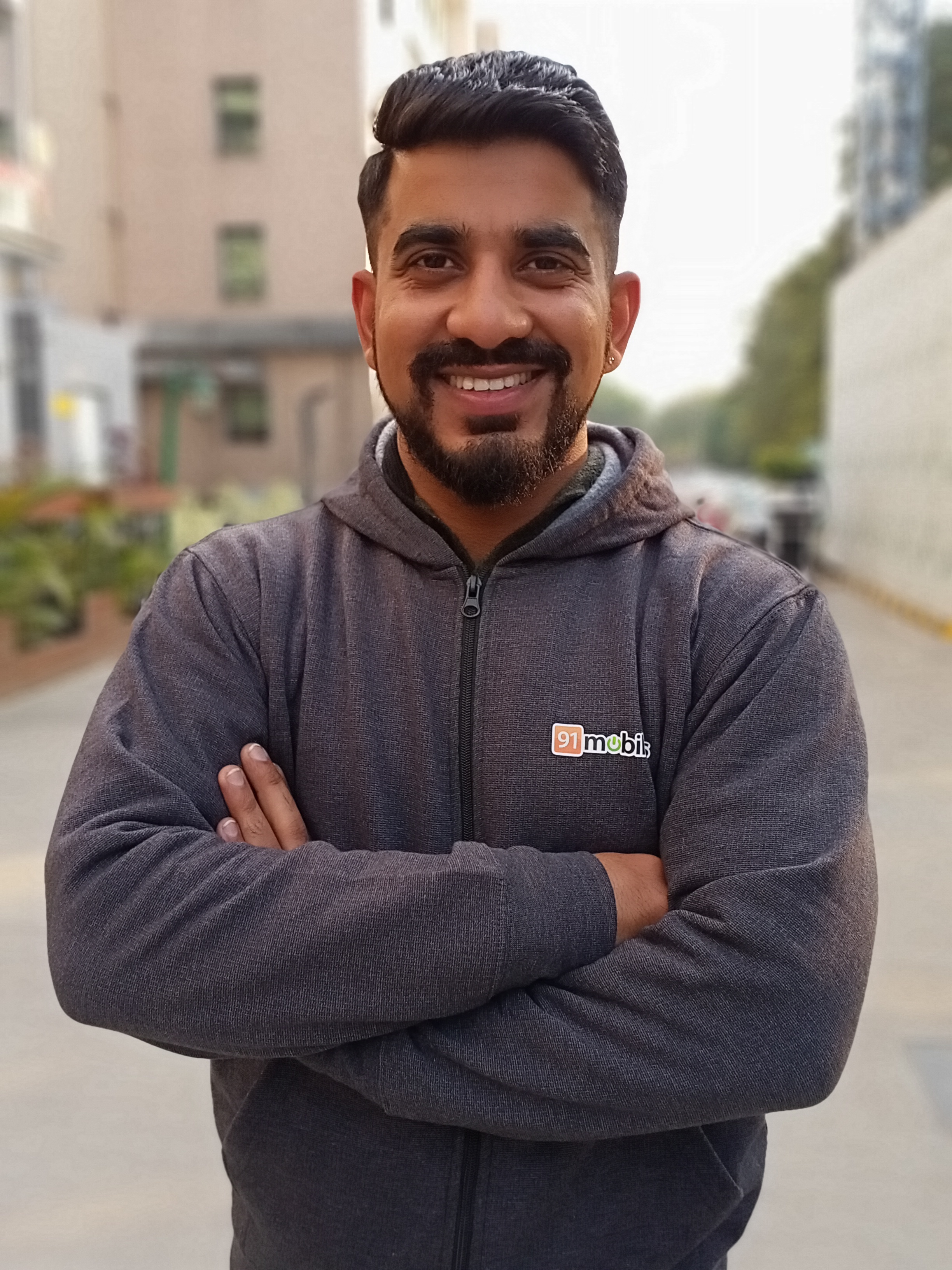 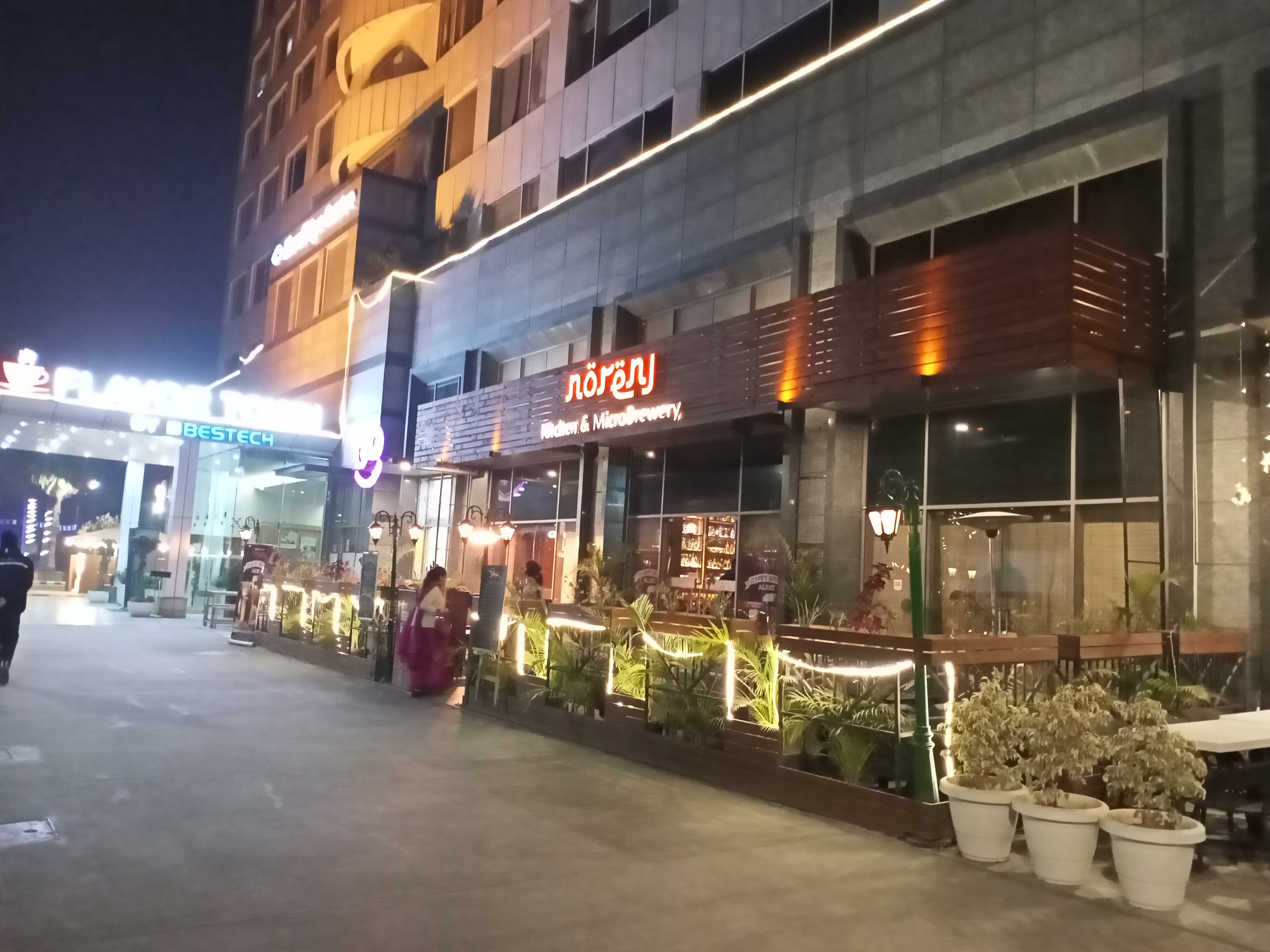 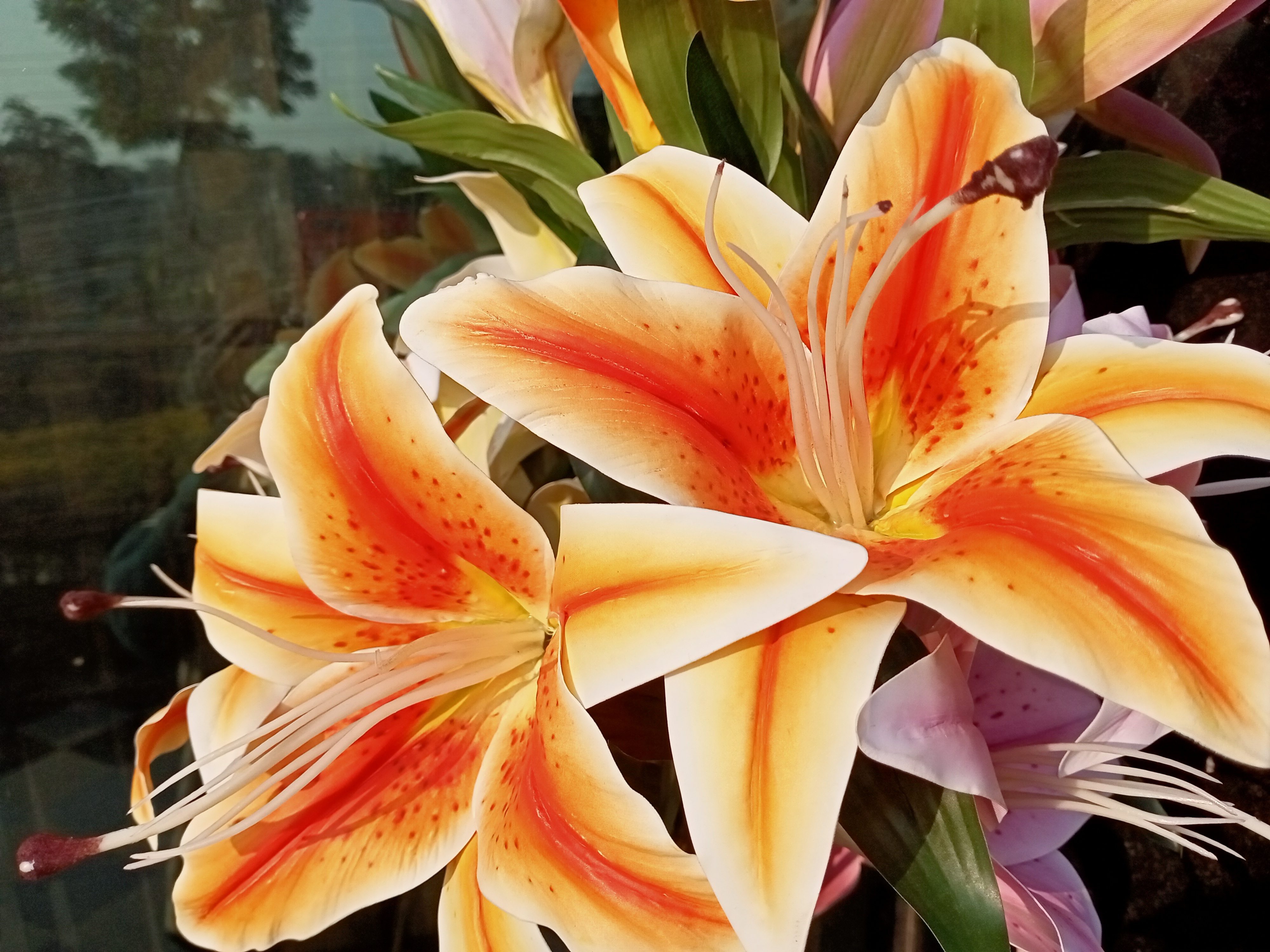 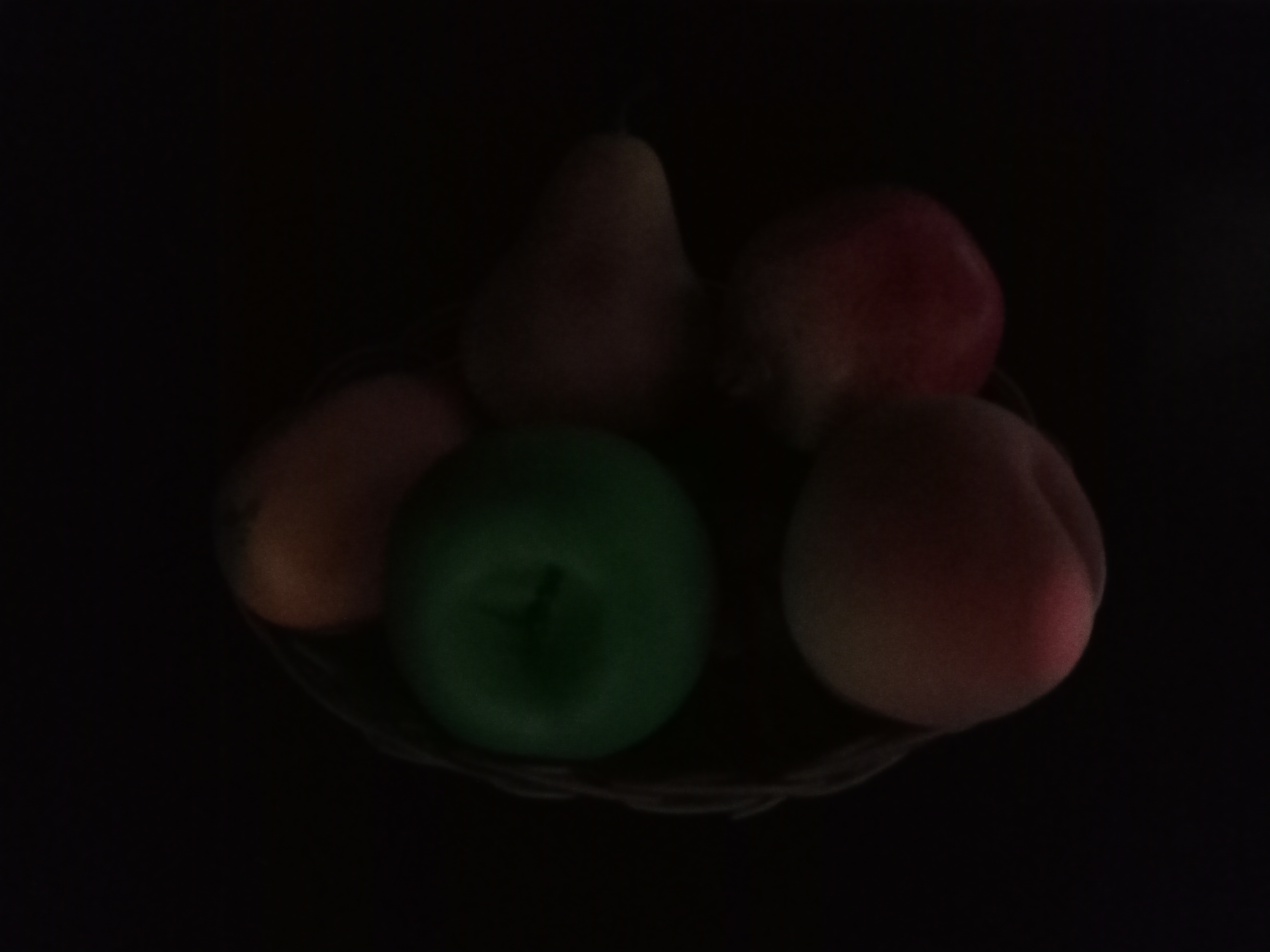 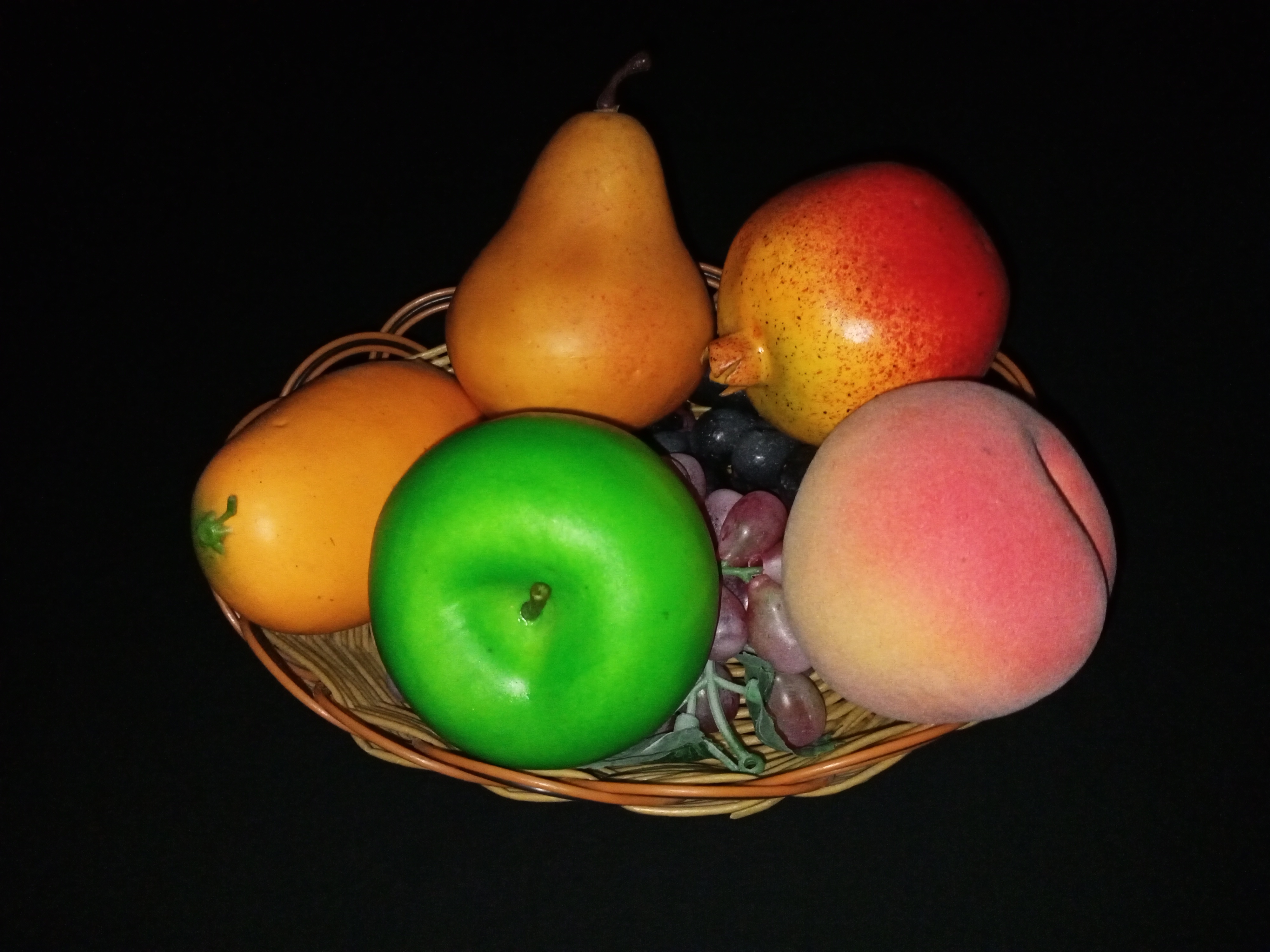 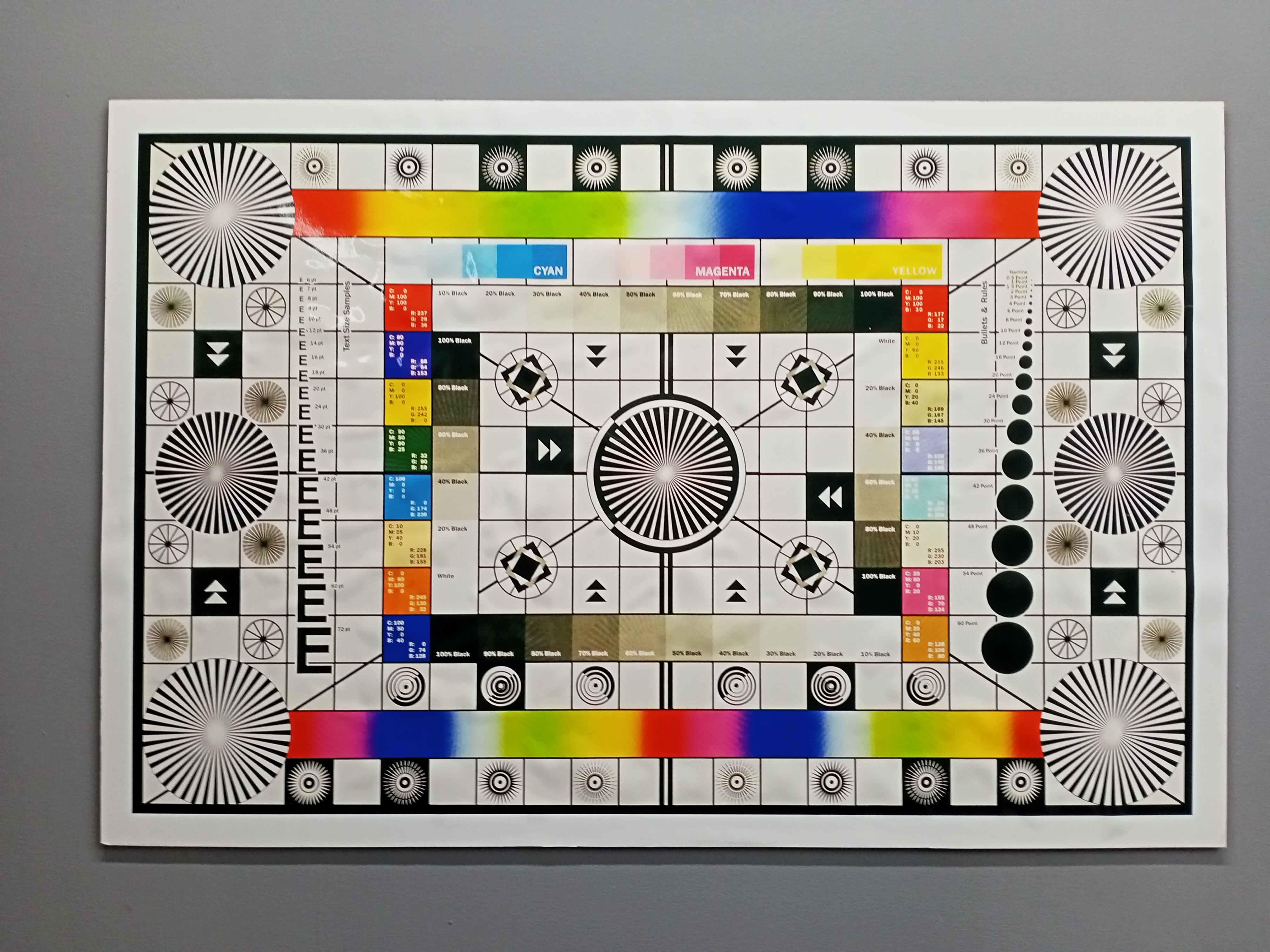 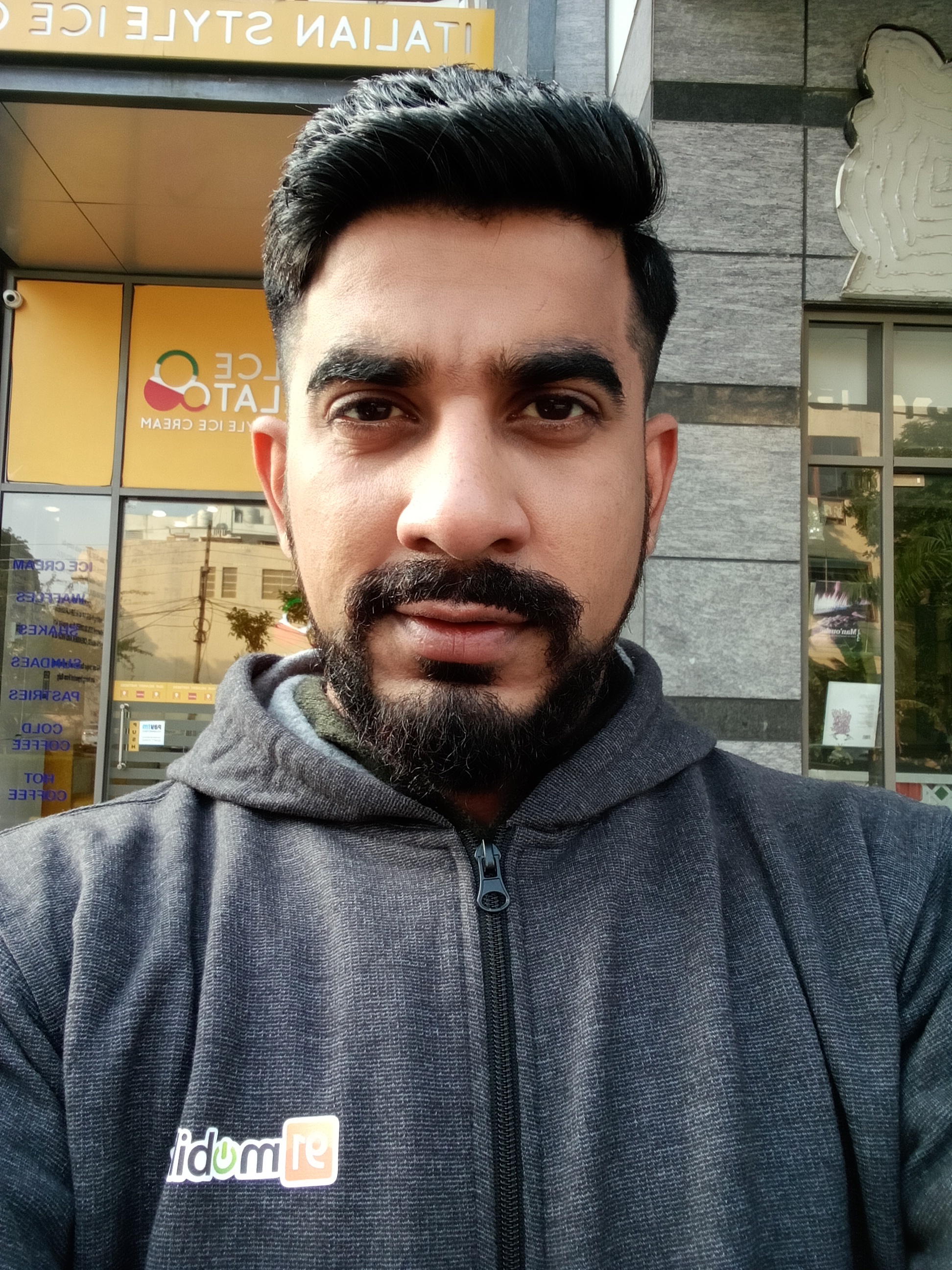 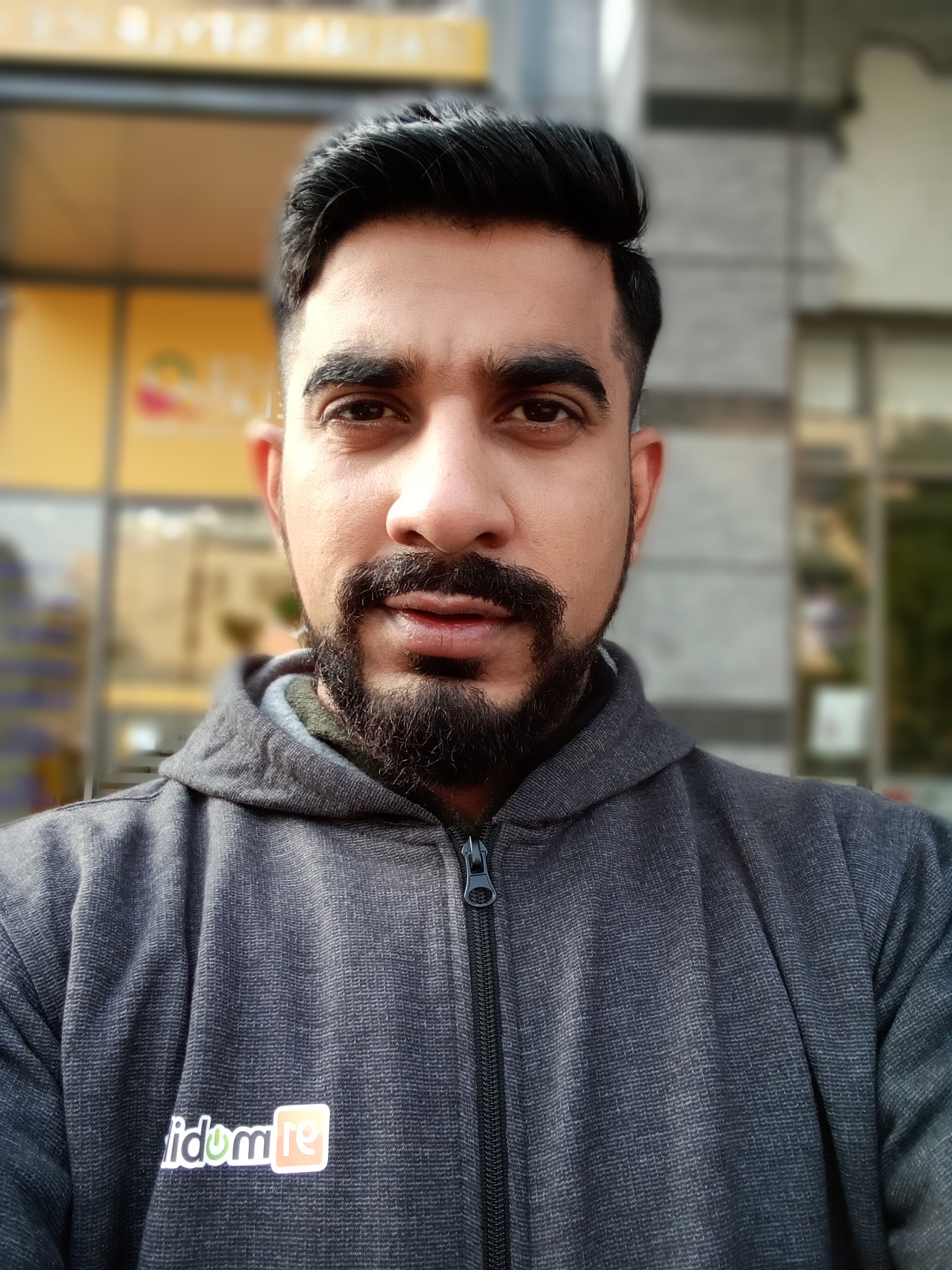 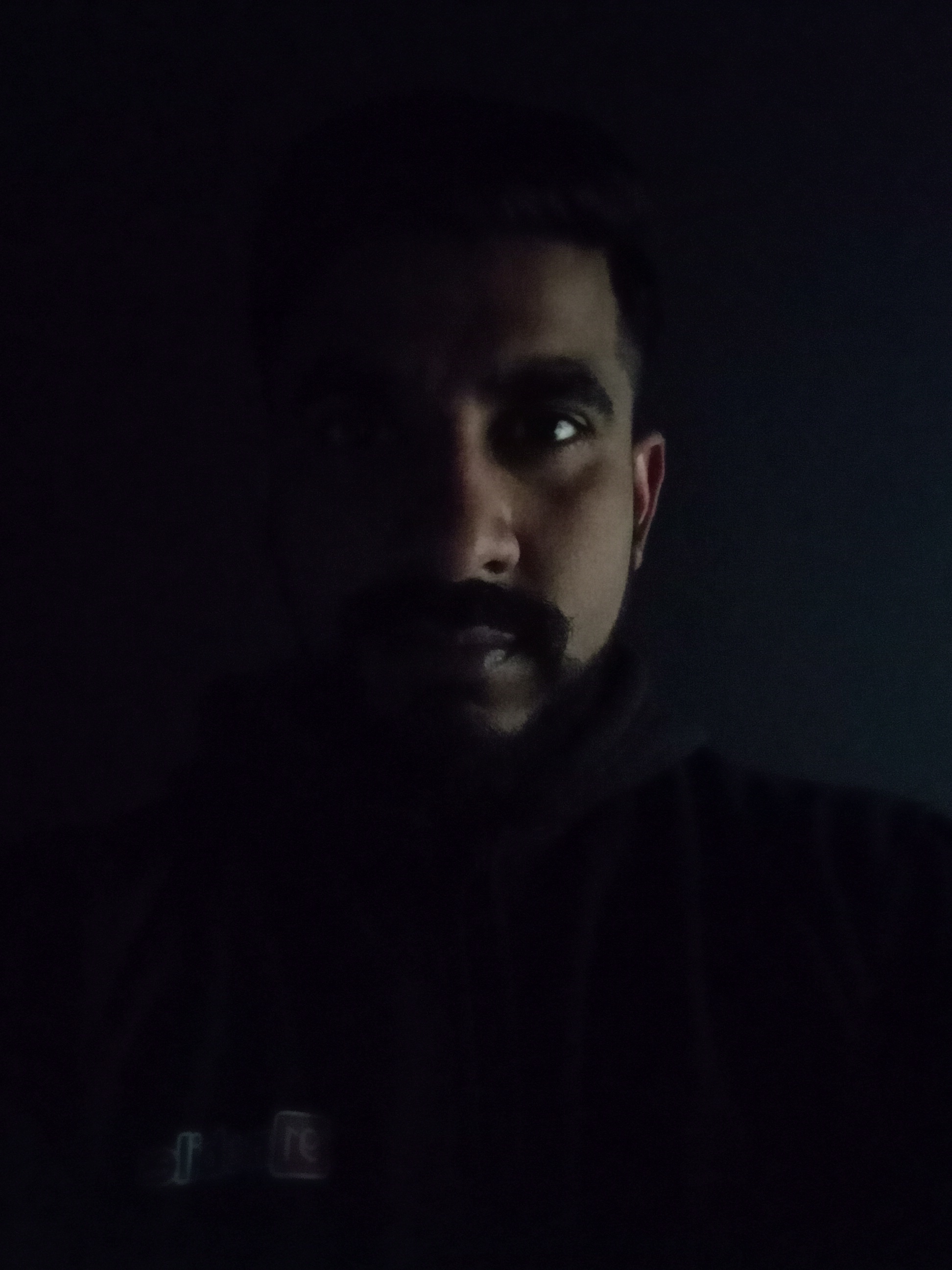 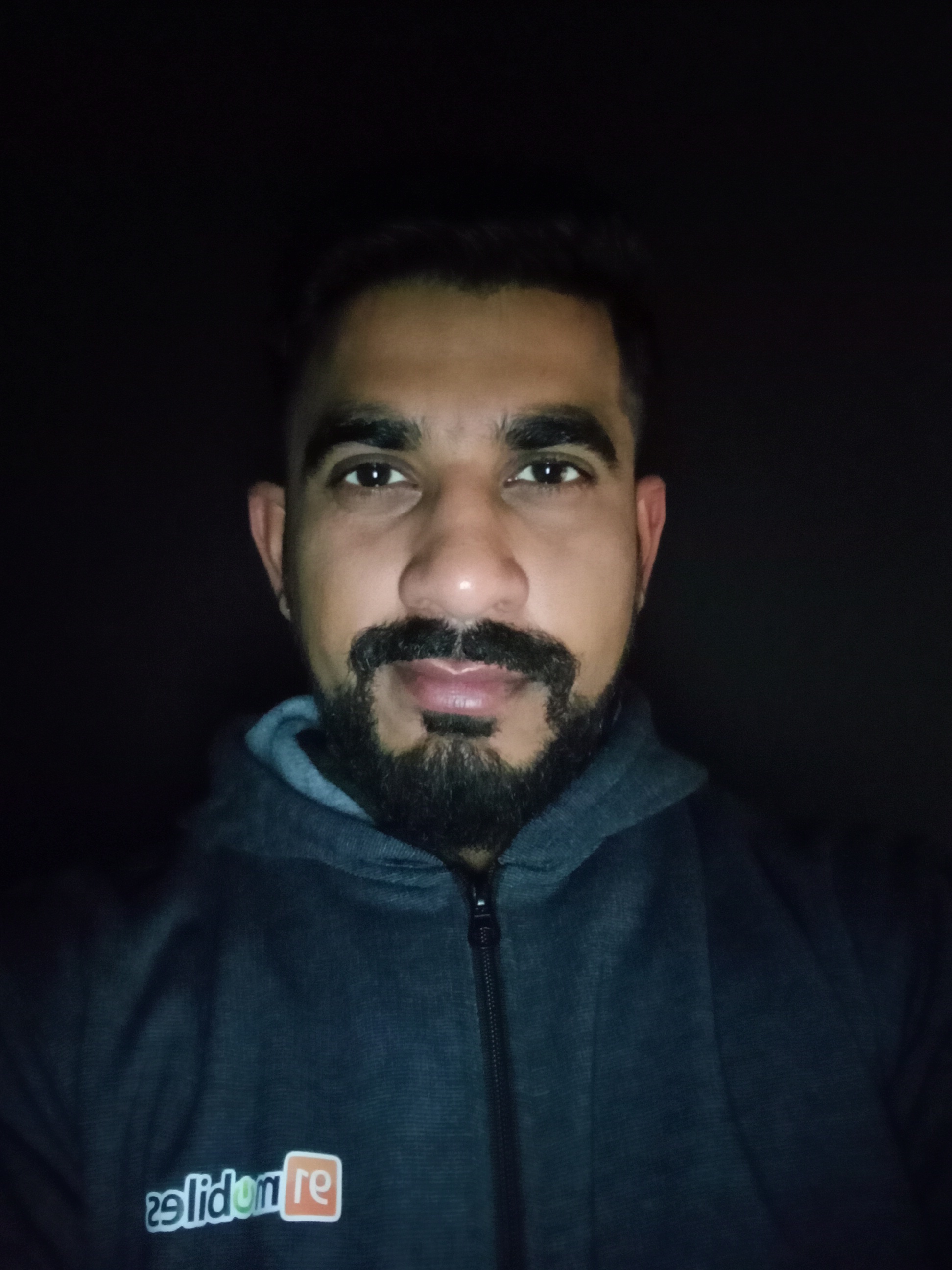