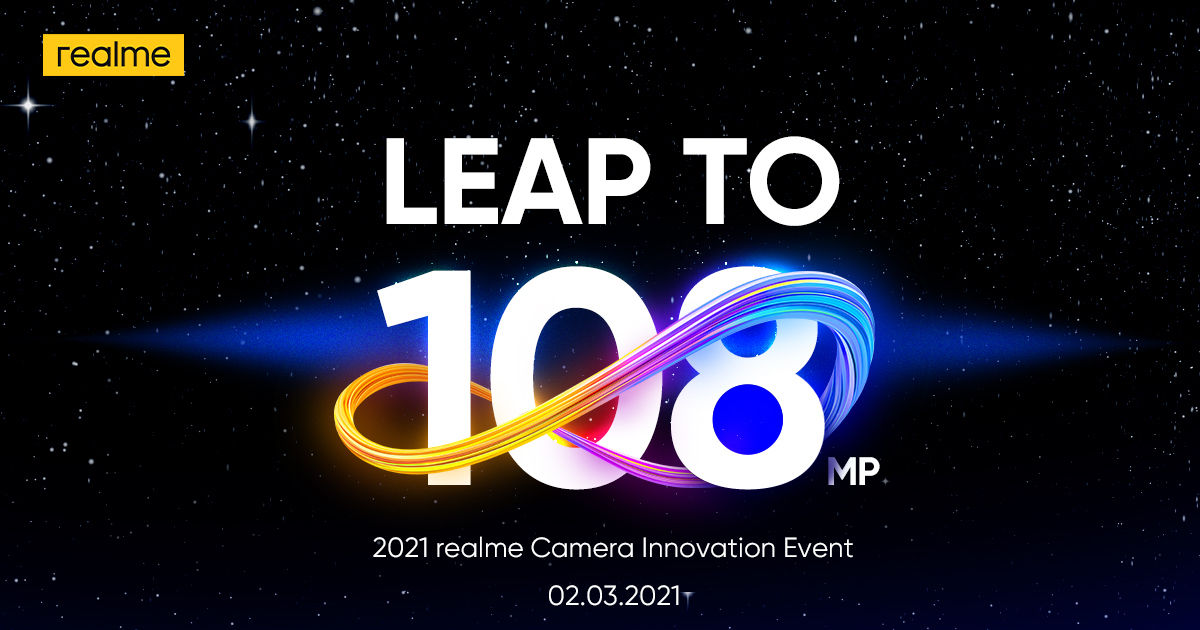 Realme 8 series launch in India is expected in March and the company has teased that at least one of the phones will rock a 108MP camera. Realme has scheduled a camera-centric event on March 2nd where the company will unveil the new 108MP camera and talk about its features. A similar ‘Camera Innovation’ event was also seen back in 2019 when Realme introduced its 64MP quad-camera system that has been seen on several Realme phones since then. Not much is known about the upcoming Realme camera event on March 2nd, but we expect to learn more about the Realme 8 series on that day. 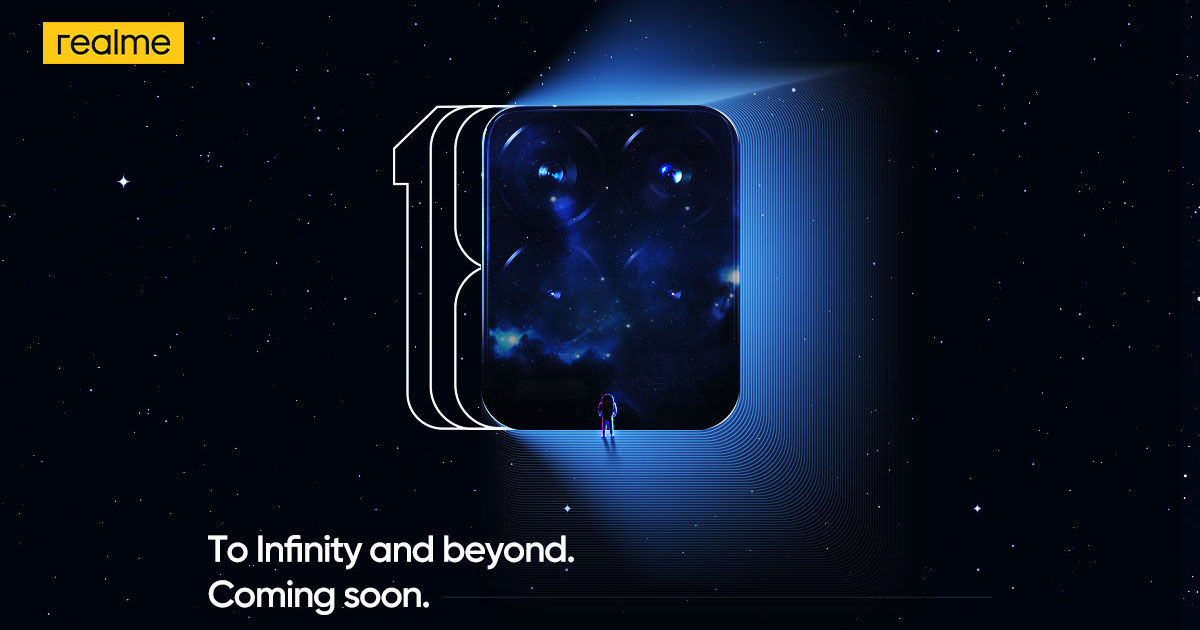 Yesterday, we spotted what seems to be the Realme 8 Pro smartphone in the hands of Bollywood actor Salman Khan. The actor is the brand ambassador for Realme smartphones and the smartphone that he was spotted with revealed a unique new rear camera layout and the “Dare to Leap” branding. The phone has a glossy gradient blue colour finish and looks unlike any other Realme phone seen so far. Since the actor promoted the Realme 6 series and the Realme 7 series, it is safe to assume that he will be promoting the upcoming Realme 8 series as well. 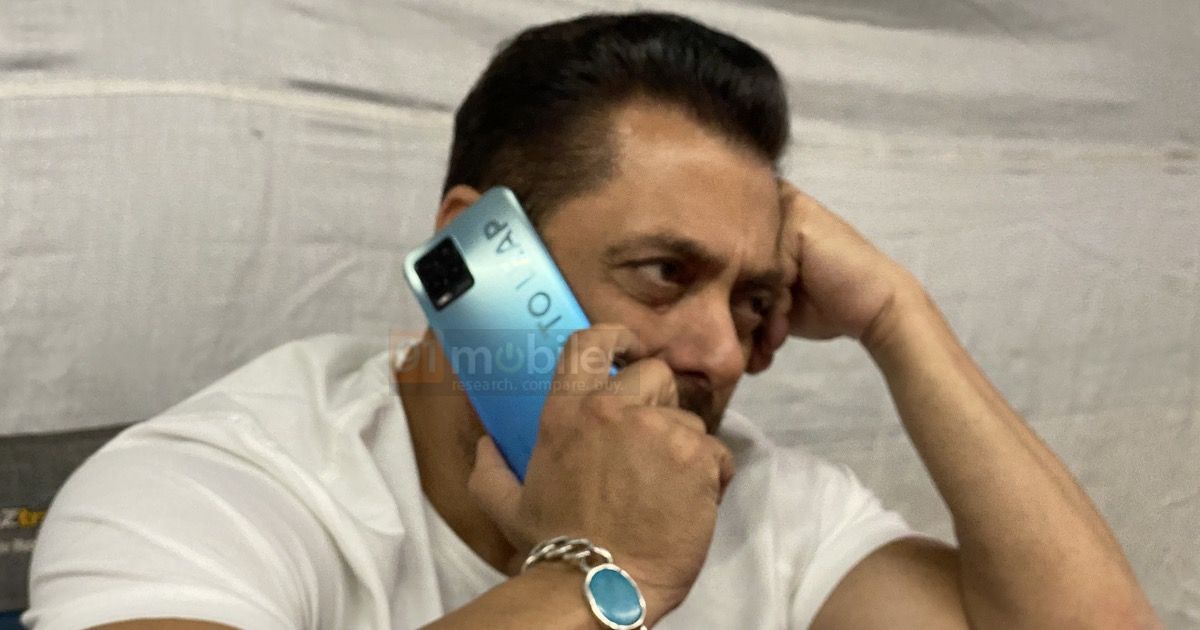 Realme 8 specifications were recently spotted on Geekbench, revealing that it will come with the MediaTek Dimensity 720 chipset, 8GB RAM, and Android 10 OS. A previous 3C listing revealed that the phone will come with 65W fast charging support. Meanwhile, specifications for the Realme 8 Pro are unknown at the moment. To recall, the Realme 7 Pro launched with 65W fast charging, Super AMOLED display, 64MP quad cameras, and Snapdragon 720G chipset, among other things. We expect the upcoming smartphone to come with upgraded features, one of them being a 108MP primary camera.