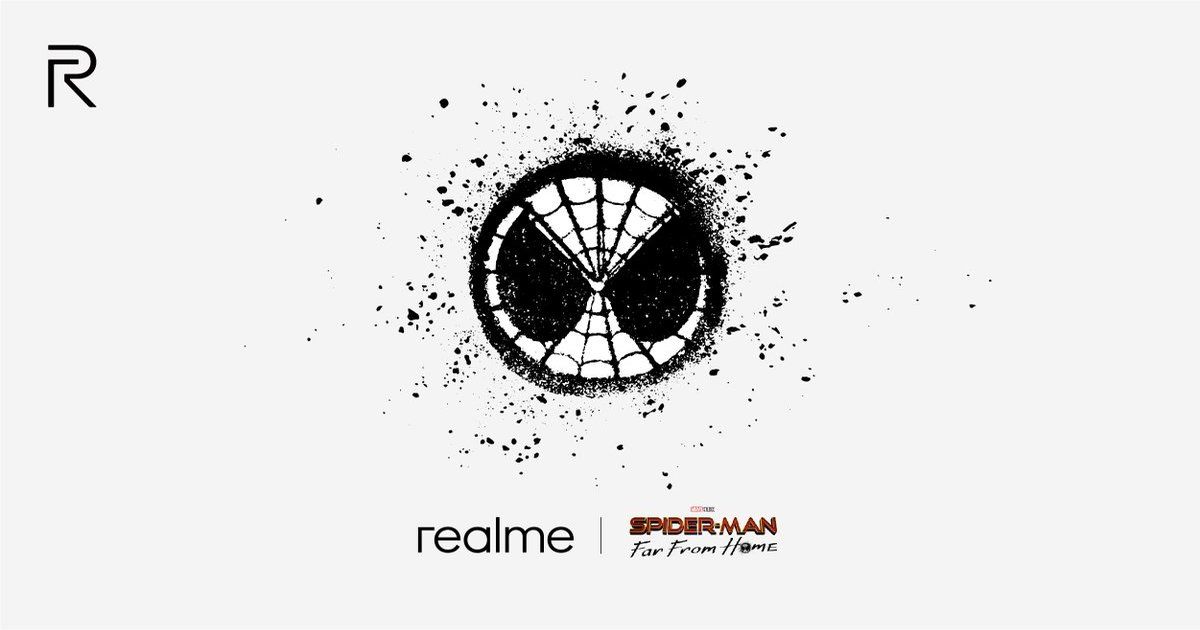 We exclusively reported yesterday that Realme would be collaborating with the Marvel’s Spider-Man: Far From Home movie franchise for its upcoming high-profile launch in India. Today, Realme CEO Madhav Sheth tweeted and confirmed the same news on Twitter. The company will also be doing an exclusive premiere of the movie on July 3rd in New Delhi for those who register on its website, according to a separate tweet.

We have the youngest avenger on-board. Yes, excited to announce our association with #SpiderManFarFromHome. RT to spread the web. pic.twitter.com/Ie0xIcY1a0

The tweet itself doesn’t describe the association in detail but we know that the Realme X (in case the name is unchanged for India) will be getting a new SpiderMan: Far From Home themed back case. It’s still not clear if the case will be launched beforehand with the movie premiere on July 4th or later in the same month when Realme is strongly rumoured to announce the Realme X. Nonetheless, this is a first association of its kind for Realme, which has so far mostly dabbled in the mid-range smartphone market.

As per previous information, the Realme X  will be launching in India with a few different specifications than its Chinese counterpart. Although we don’t currently know what those changes will be, the Realme X is an upper-mid-range handset that comes with a pop-up camera design. The handset is powered by an octa-core Snapdragon 710 SoC but the Indian variant could end up with an even better processor. It has a dual camera setup with a primary 48MP Sony IMX586 shooter and a 3,765mAh battery with 20W fast charging. The smartphone runs ColorOS 6.0 with Android Pie out-of-the-box. Realme has still not mentioned a launch date for its upcoming handset in India but we expect it to be in close vicinity to the Redmi K20 series launch, which is likely around July 17th.