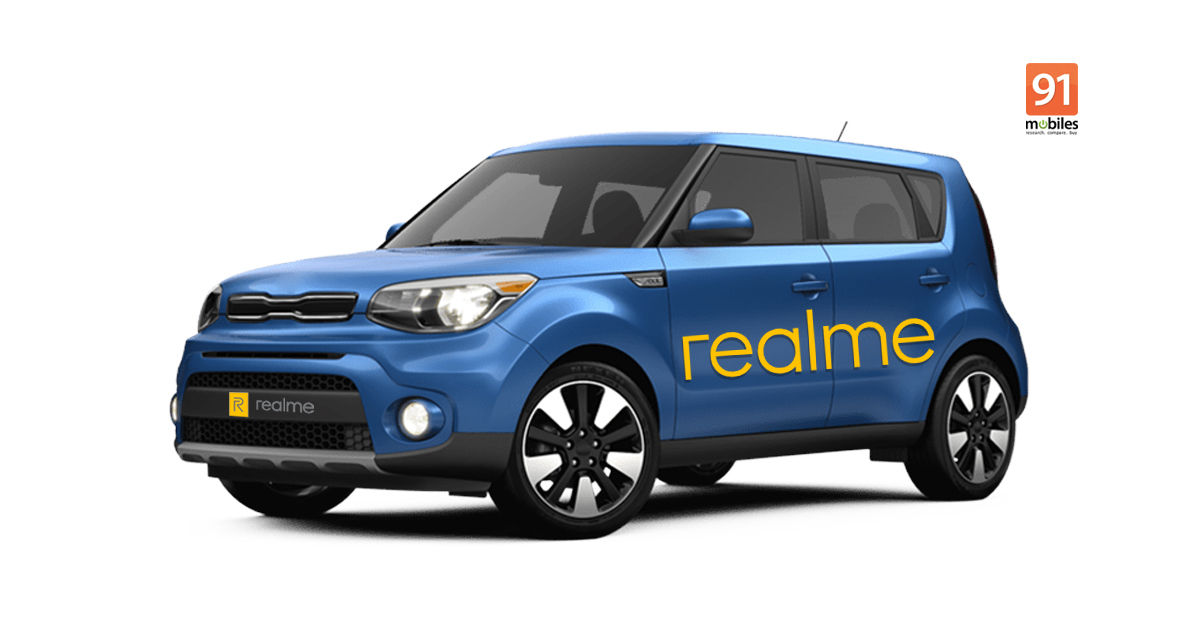 Realme’s growth over the years has been impressive. Starting off with a budget phone to launching flagships that are priced aggressively, it has come a long way. The brand is actively expanding its product portfolio beyond phones with audio accessories, IoT products, laptops, smart TVs, washing machines, among others. The latest reports suggest that Realme is also working on air conditioners as well. Now, it appears the company is taking things up a notch as it filed the trademarks for electric cars/scooters, driverless cars, bicycles, pumps for bicycle tires, trolleys, anti-theft devices for vehicles, camera drones, and remote control vehicles.

The company has filed a trademark for these new categories in India, which indicates that Realme is planning some groundbreaking stuff in the coming future. Weighing in on the EV segment’s steady rise, Realme seems to jump in for some action but how soon is something that remains to be seen. Xiaomi is also confirmed to be working on an electric car and is confirmed to launch in H1 2024. It looks like Realme wants to take on Xiaomi and other EV manufacturers. What hardware it will be using and other technical specifications are under wraps, at the moment.

Besides the electric cars, Realme is also readying electric scooters, driverless cars, drones, and bicycles as well. Unfortunately, the trademark doesn’t reveal much else about the EVs yet but it’s interesting to note where Realme is heading. We hope to know more details in the near future.