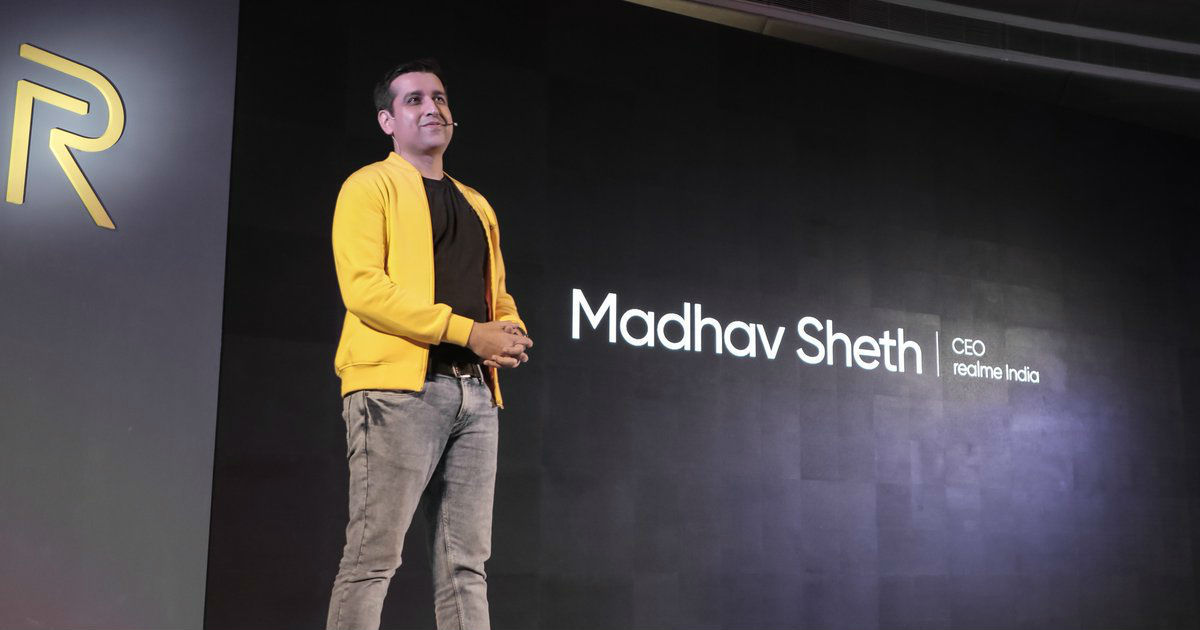 Realme is all set to expand its product lineup with the launch of Realme fitness band next year. The vendor has been working on the wearables for quite some time, and now its India CEO Madhav Sheth in the 13th episode of Ask Madhav has revealed that the Realme fitness band will be launched in the first half of 2020. With the launch of the fitness band, Realme will take on Xiaomi’s Mi Band 4 in the wearable segment. Sheth further added that Realme aims to be the largest tech-lifestyle brand in India.

Ask Madhav is a monthly series where Realme fans can submit questions to Sheth. In the episode, he starts talking about the fitness band at 1:37 minute mark. He said that Realme Fitness Band was “in works” and one might see its launch in the first half of 2020.

The confirmation of Realme fitness band comes days after the brand launched its first truly wireless earphones Realme Buds Air. The AirPods look-alike earbuds are powered by Bluetooth and come bundled with a charging case that supports wireless charging. The Realme Buds Air price in India is set at Rs 3,999. The pair comes in white, yellow, and black hues and will be available for sale via Flipkart and realme.com. 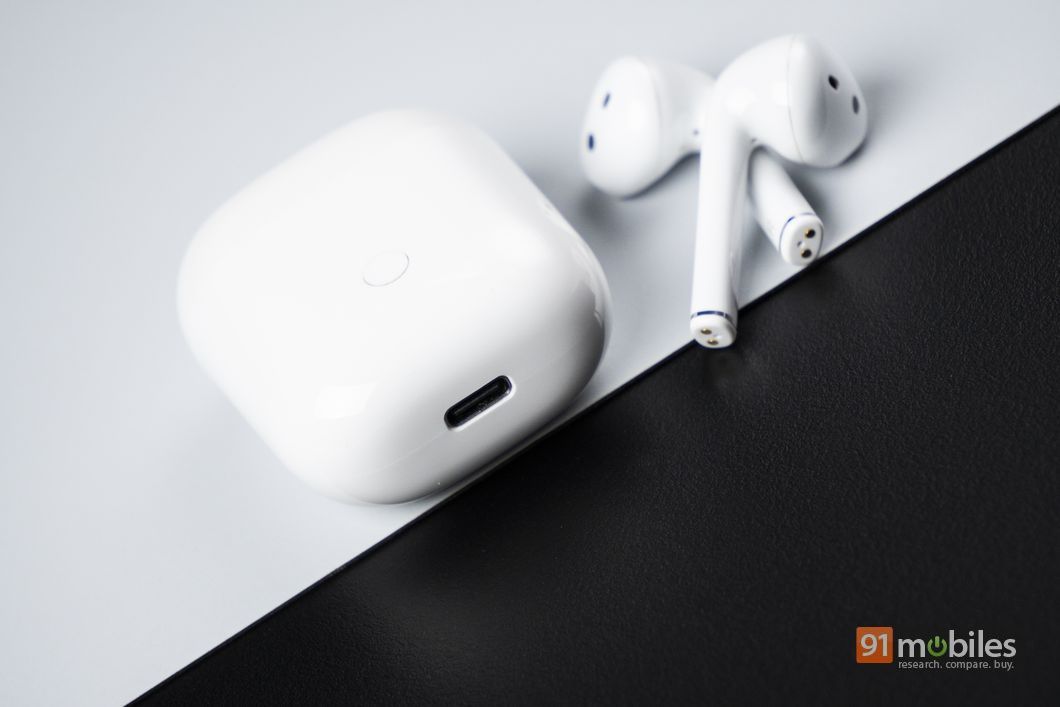