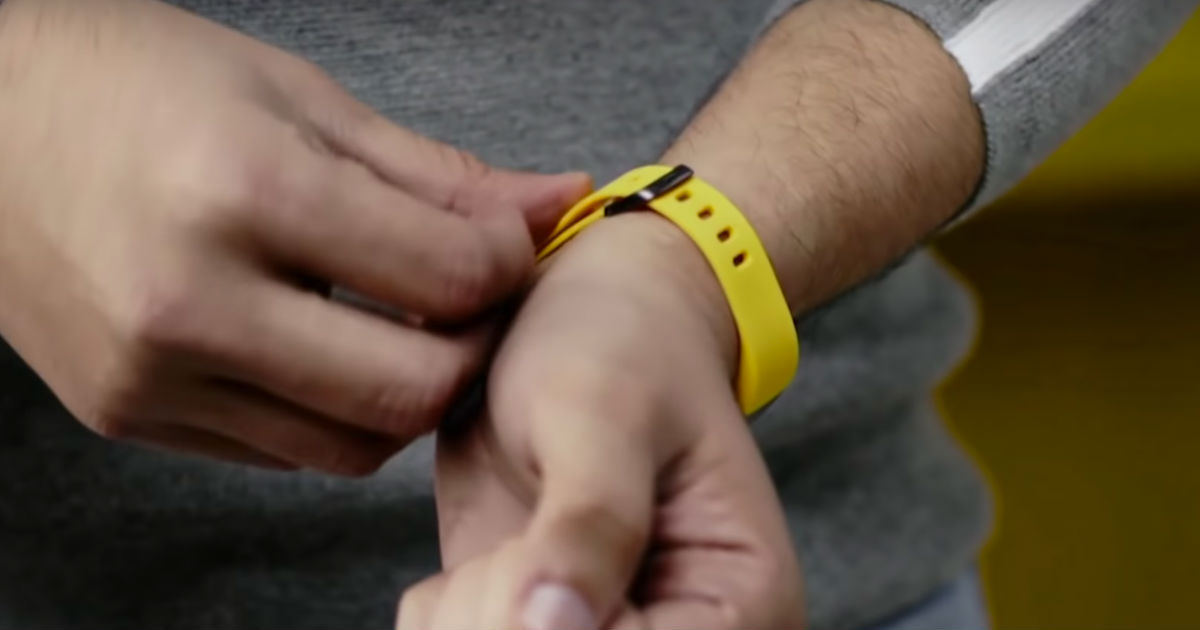 “Realme fitness band will launch in India in February 2020, Madhav Sheth confirmed during the latest episode of the #AskMadhav Q&A series”

Though the whole episode of #AskMadhav has brought a lot of intel this time around, if you are just interested in hearing about the launch date of the Realme fitness band, you can draw the seek bar to 2:02, where he confirms that the Realme Band will indeed launch in India in February.

Moving on, Madhav further addressed the recent Realme UI ads fiasco. Just in case you are unaware, Realme decided to start pushing ads with the Realme UI update, which was not taken very well by the users. Addressing the same, Madhav spoke that in order to keep providing the users with top-notch quality products at an affordable price, the company has to bring ads into its business model and, in case the user does not want ads in their smartphone, the same could be turned off with one click. Additionally, he has mentioned that the ads in the Realme UI are intended to show up at places that will still not be obtrusive, and the company does not want to hamper the user experience.

Lastly, when asked about the potential launch date of the Realme X50 smartphone in India, Madhav Sheth said that something ‘much more powerful’ was lined up for India, and we’d have to wait till MWC 2020 for the announcement. This falls in line with our exclusive report about the upcoming Realme smartphone with Snapdragon 865 in India. According to the rumour mill, this smartphone would be called Realme X50 Pro, though the actual name may be different.