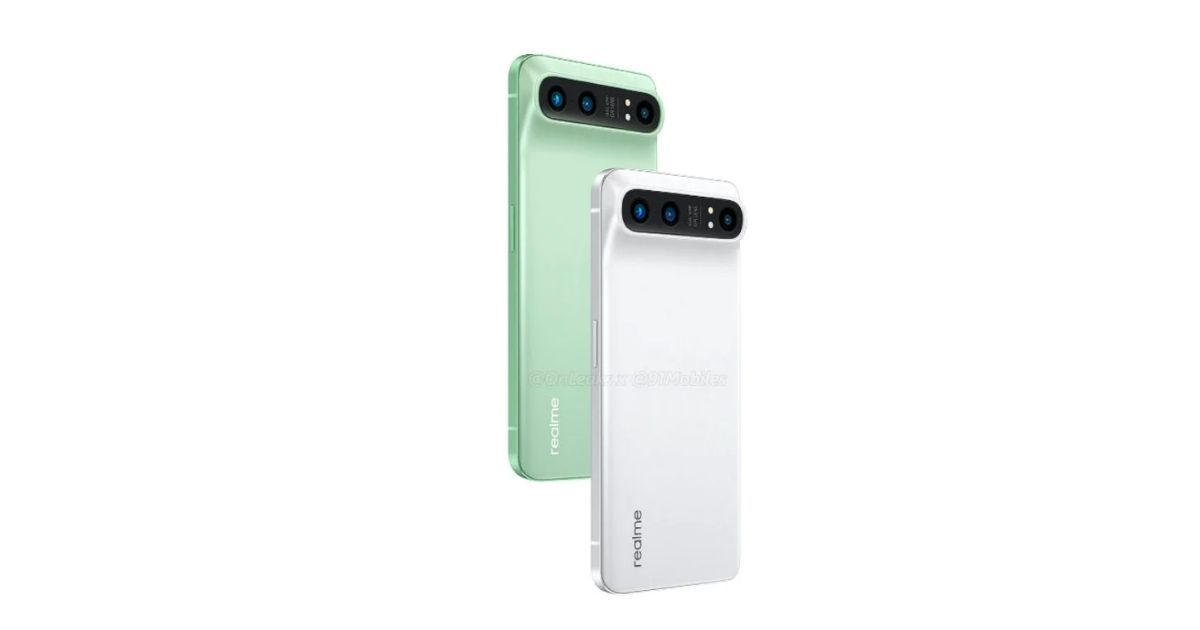 Not too long ago, we reported exclusively that Realme would soon launch its Realme GT 2 Pro in India. Not just that, 91mobiles has also leaked the renders and specifications of the device. Today, we have yet another interesting piece of information surrounding the vanilla Realme GT 2. We have received a screenshot that shows the Realme GT 2 listed on the brand’s Indian website from tipster Mukul Sharma, which suggests that the Realme GT 2 could soon be making its way to India soon. Take a look.

As seen in the image above, the Realme GT 2 moniker has been spotted on the brand’s Indian website. This clearly hints that the Realme GT 2 India launch is imminent. Sadly, this is all that the screenshot informs us about, and there’s no word about the Realme GT 2 specifications and features at the moment. That being said, the listing is certainly a good sign and we can now expect both Realme GT 2, as well as Realme GT 2 Pro, to launch soon in India.

Speaking of, while the brand has officially confirmed that the Realme GT 2 Series Special Event will be held on December 20, 2021, it’s nowhere near confirmed that the devices will be made available to the public on the said date. It’s quite possible that Realme will unveil the specifications, features, and new technologies of the Realme GT 2 series. The actual launch might take place in Q1 2022, as earlier reports suggested. This, however, is mere speculation for now and we’d have to wait a few more days to find out as to what’s going to happen. 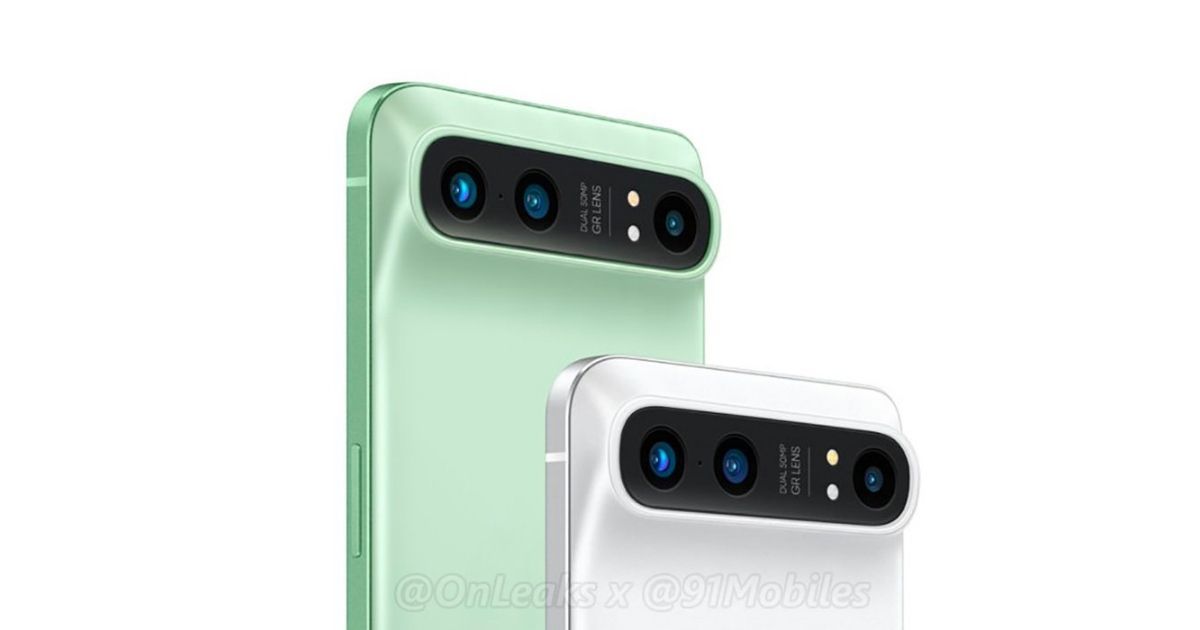 Realme GT 2 Pro launch date revealed? This is when Realme will announce the GT 2 series 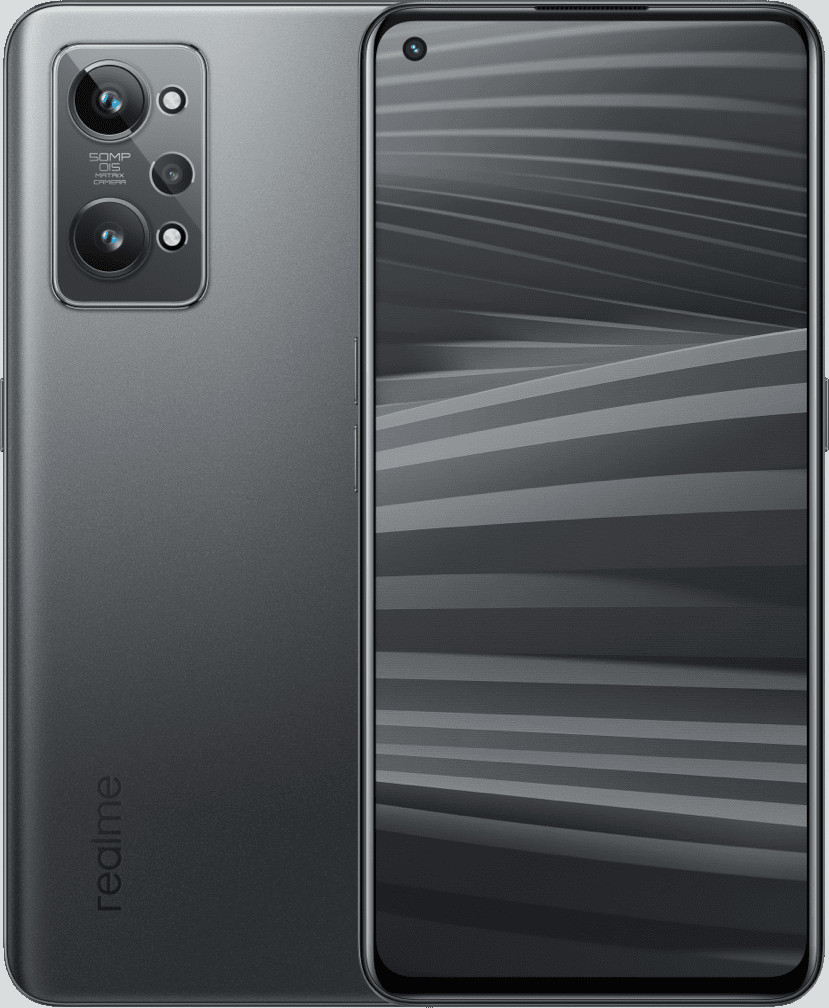