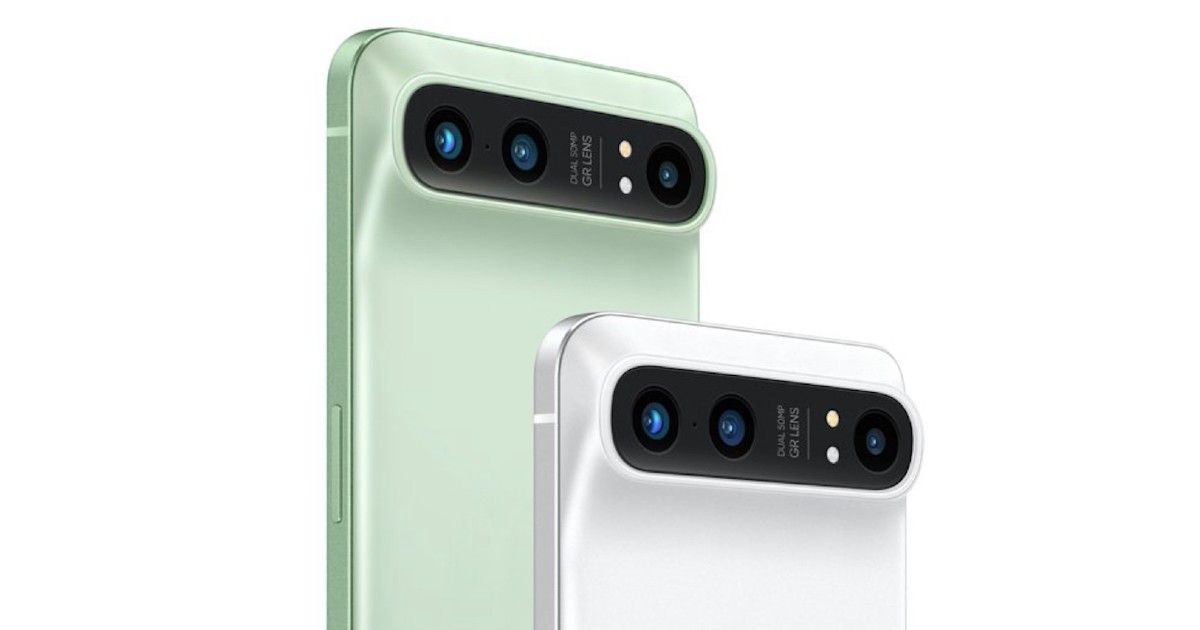 Now, Realme India & Europe CEO Madhav Sheth has officially confirmed that the Realme GT 2 Pro smartphone will launch in December. This news confirms that Realme, Xiaomi and Motorola will launch flagship smartphones with the Snapdragon 8 Gen 1 chipset this month. The new chipset is based on a 4nm process and is set to be an increment in terms of performance and 5G connectivity with support for Wi-Fi 6E as well. It looks like the Realme GT 2 Pro is set for a global launch, but it is unclear whether it will be coming to India this month.

Previously in collaboration with OnLeaks, we had told you that the Realme GT 2 Pro will feature a large 6.8-inch WQHD+ flat OLED display with a 120Hz refresh rate. Further, alongside the Snapdragon 8 Gen 1 chipset, the GT 2 Pro will offer up to 12GB RAM and 256GB UFS 3.1 storage. The smartphone is also expected to run on Android 12 right out of the box with Realme UI 3.0 skin on top. For selfies, the smartphone could have a 32MP snapper. The rear panel will see a unique horizontal camera visor that looks like the Nexus 6P. This camera setup will include a 50MP primary lens, a 50MP ultra-wide-angle shooter, and an 8MP telephoto rear camera. The GR Lens offers the best low lighting performance and videography capabilities, in a small camera body. 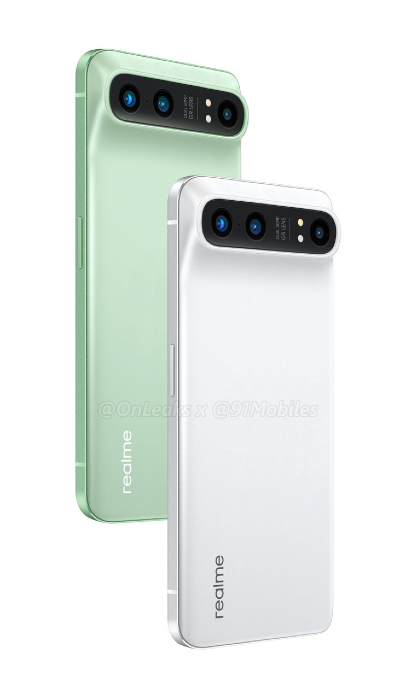 Further, the back panel of the smartphone is expected to be made out of ceramic or glass, with a metal frame for a premium look and feel. Since we cannot see any rear or side-mounted fingerprint scanner, it can be assumed that the device will have an in-display fingerprint scanner.  Connectivity options are said to include Wi-Fi 6E support and Bluetooth v5.2.

Realme GT 2 Pro price is said to be USD 799 (approx. Rs 60,000) for the base model. This would make it the most expensive Realme phone yet with the latest flagship chipset. We can expect more details going forward, so stay tuned for that. 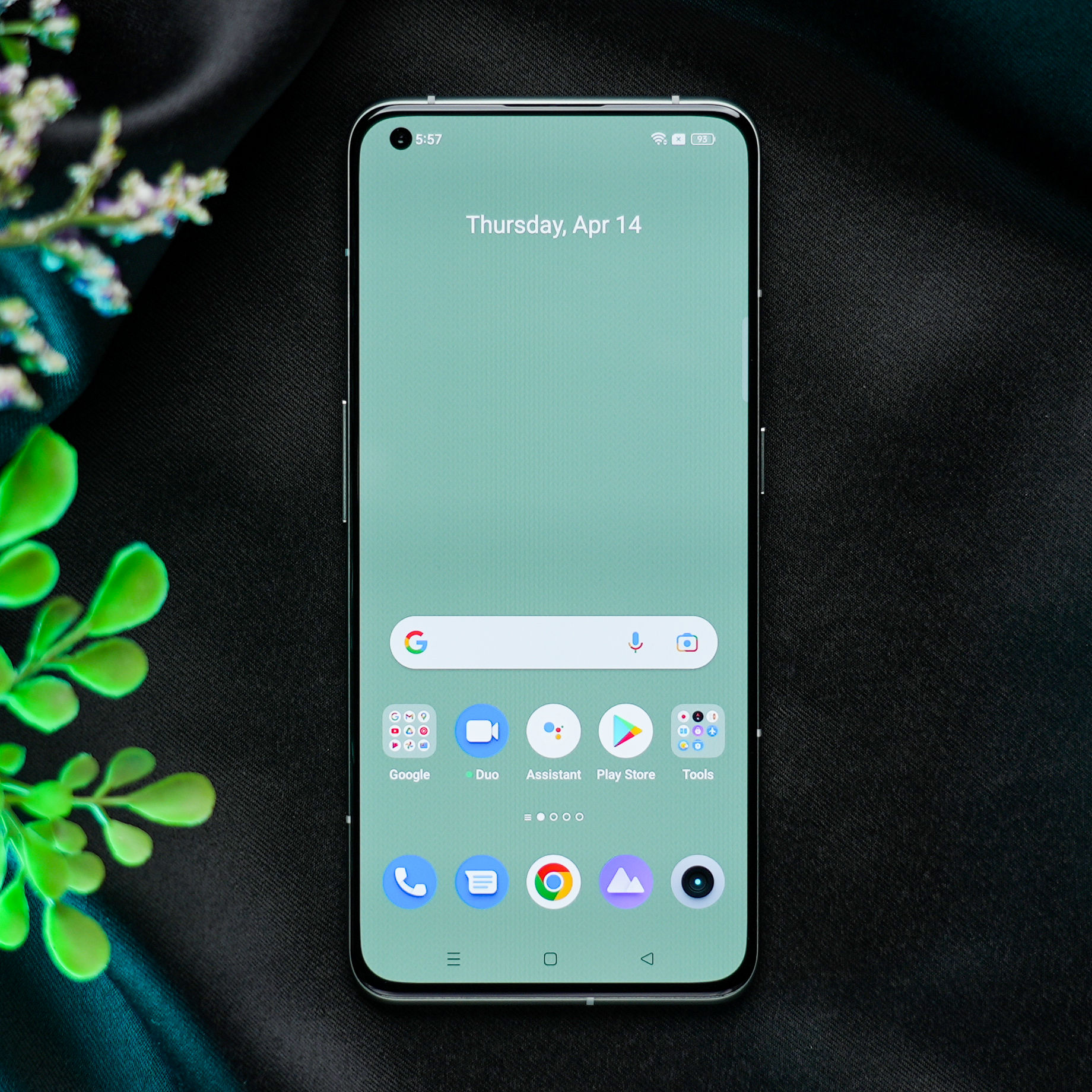 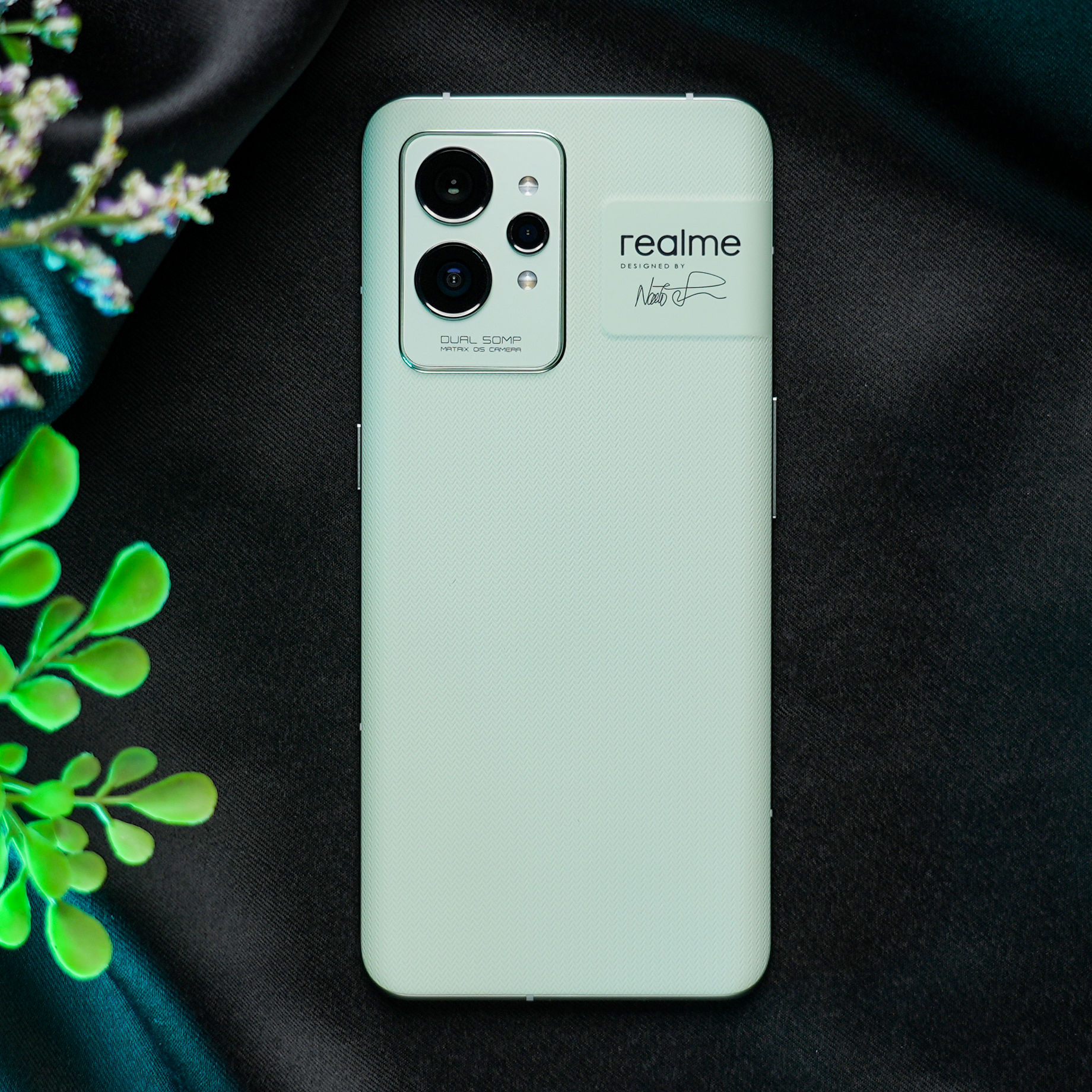 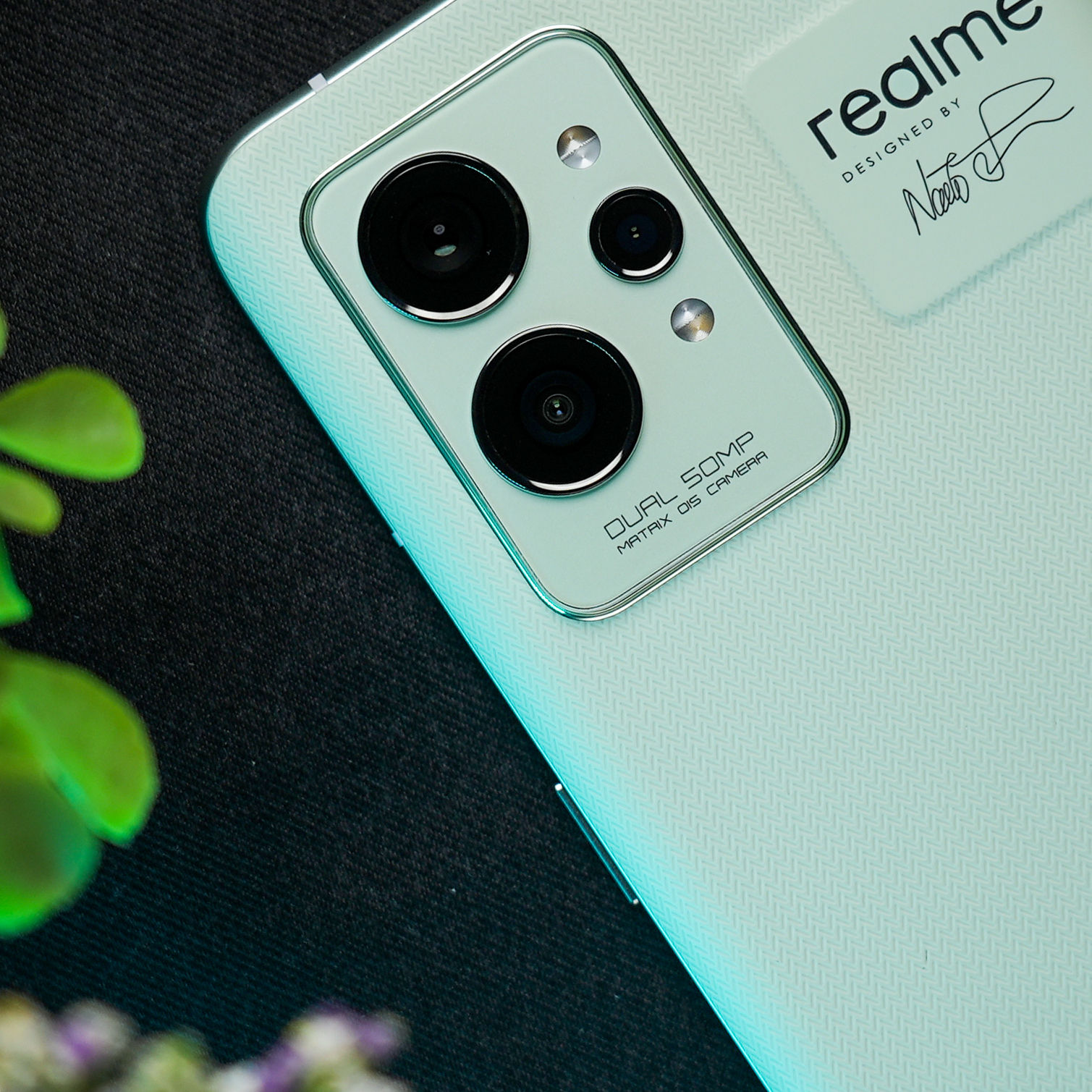 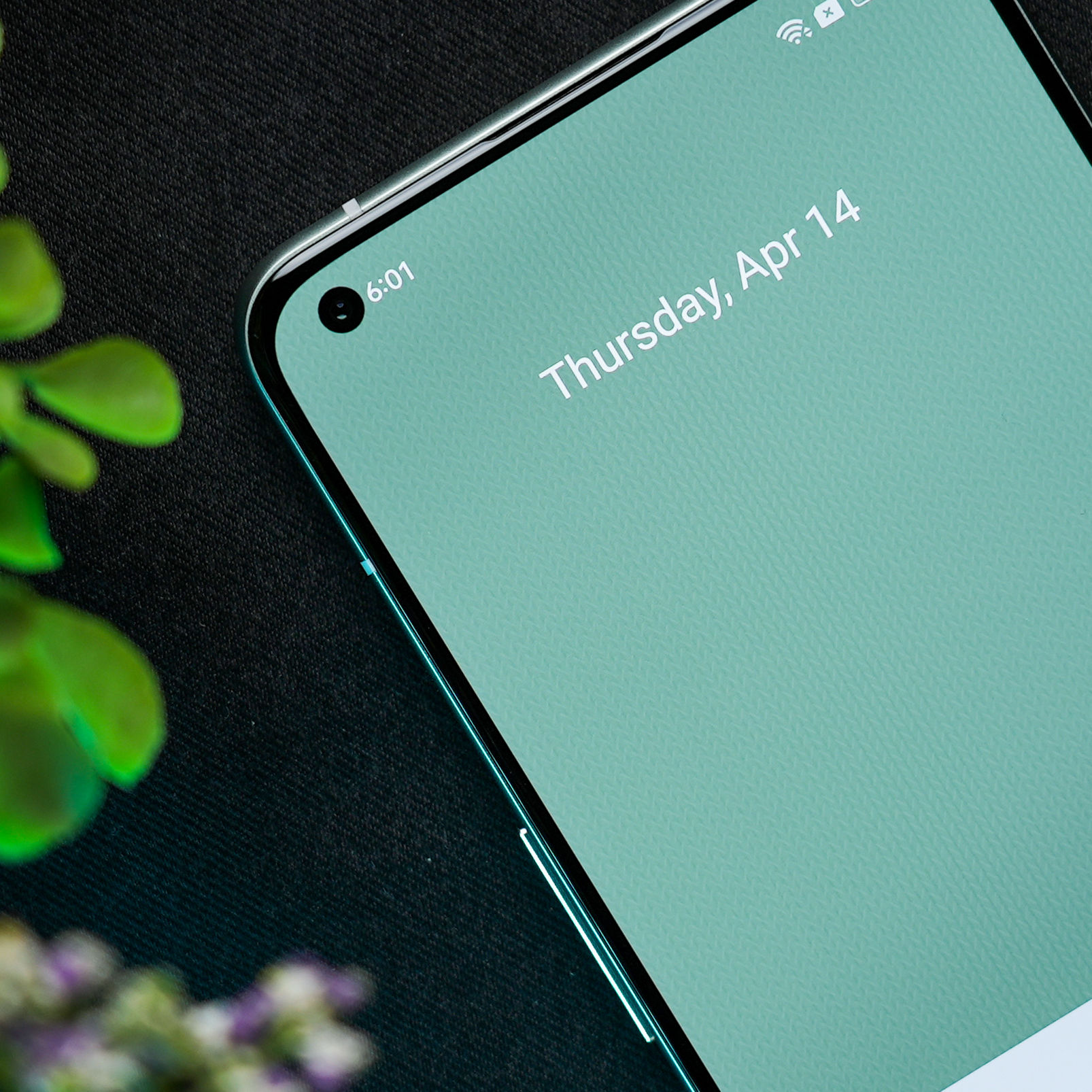 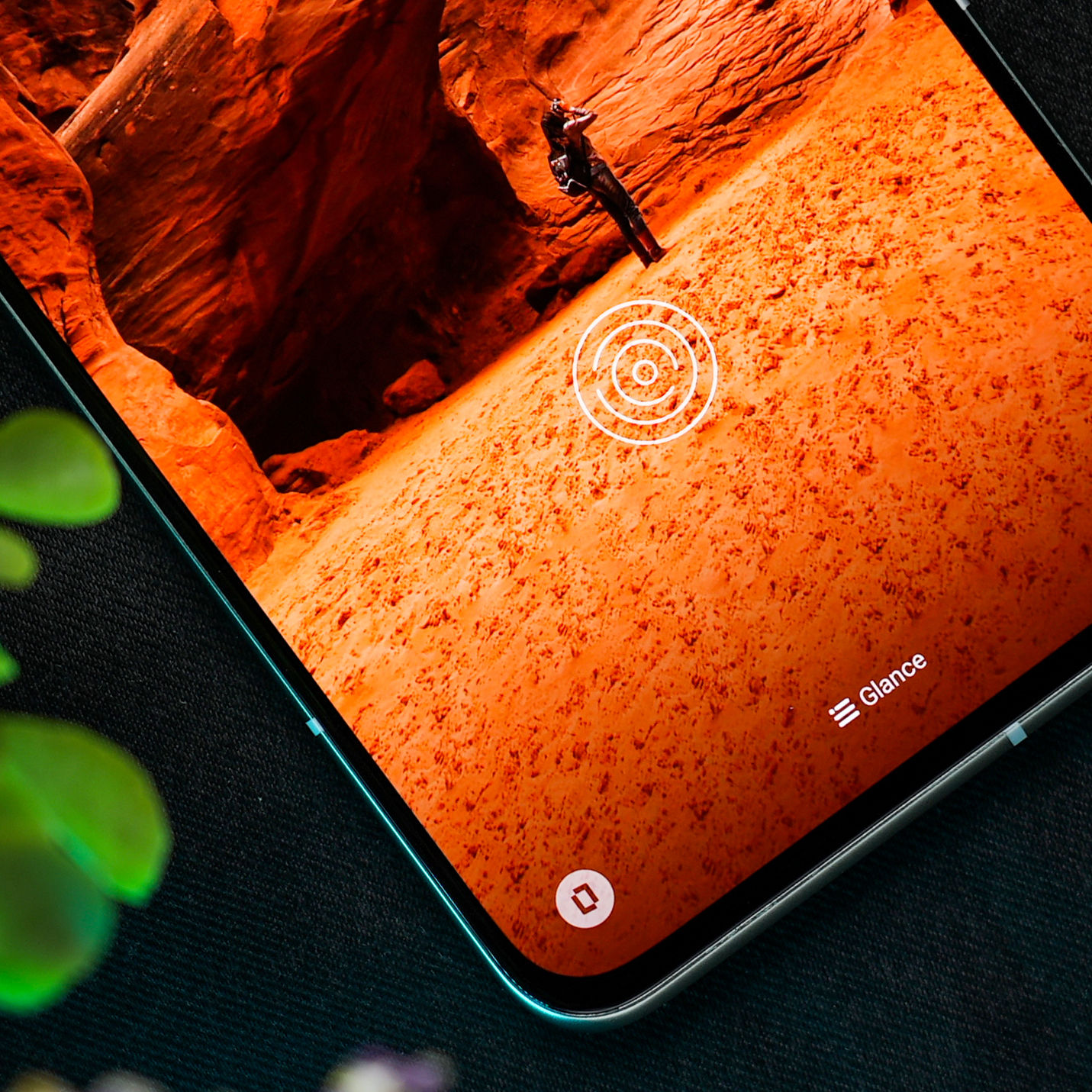 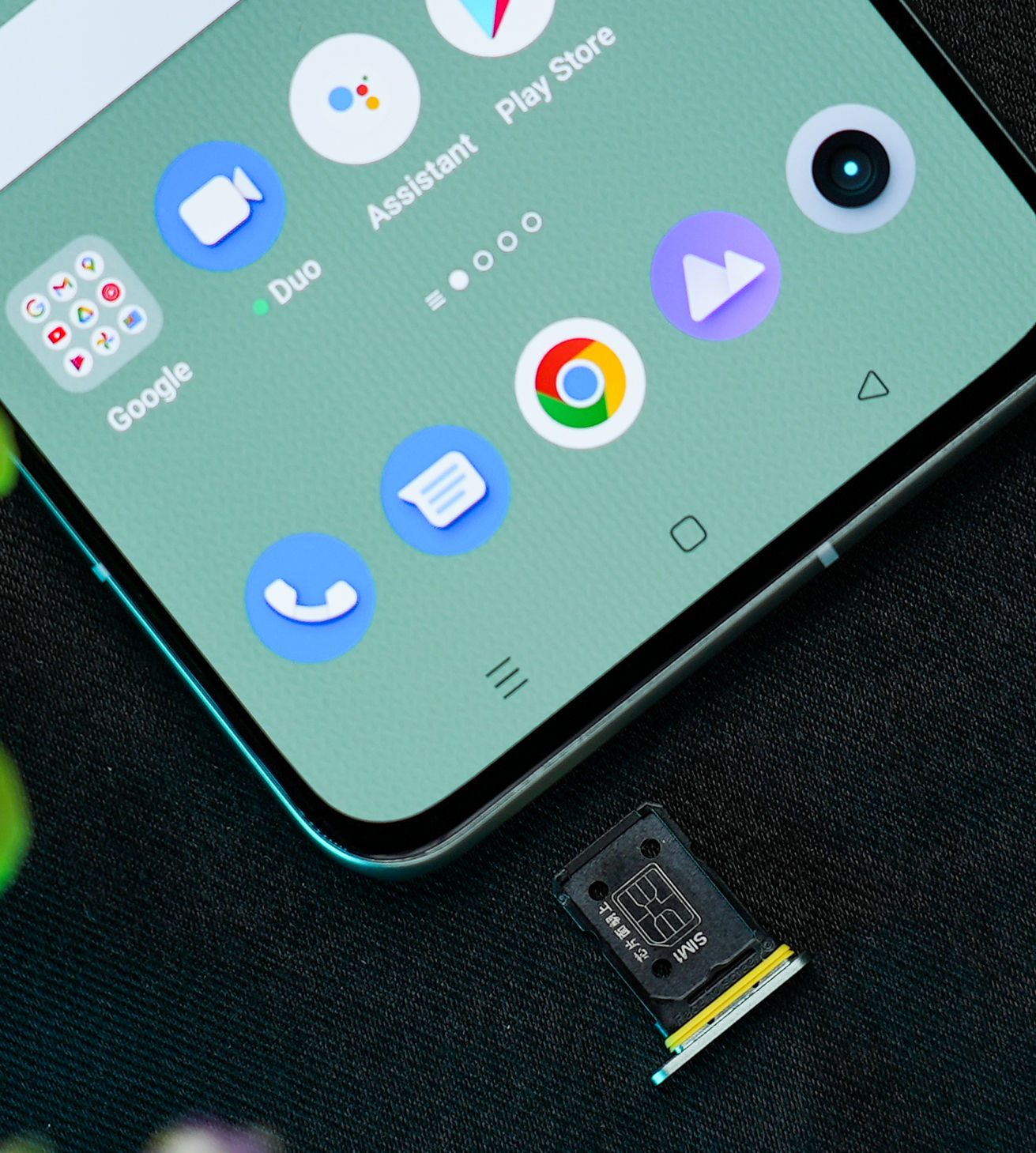 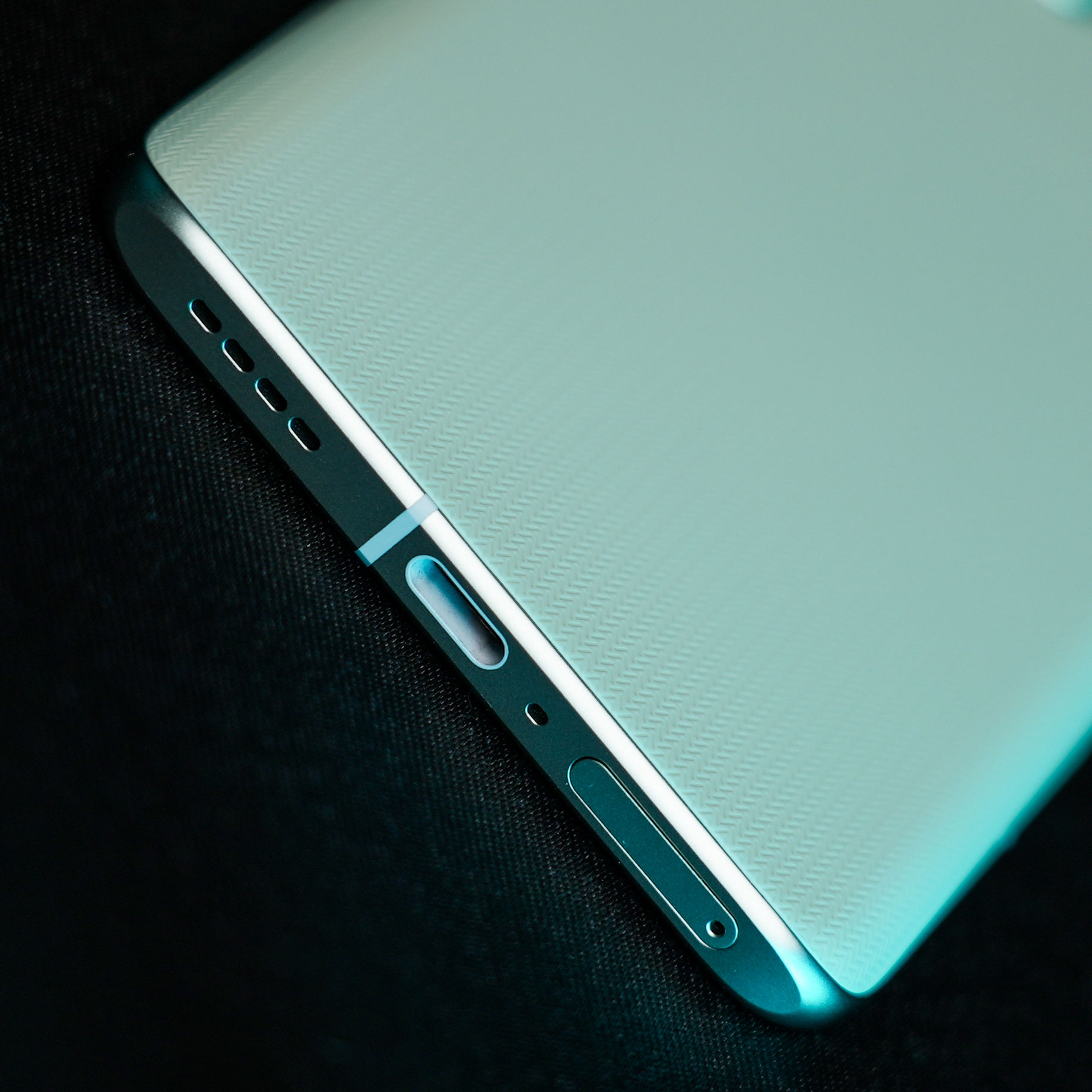 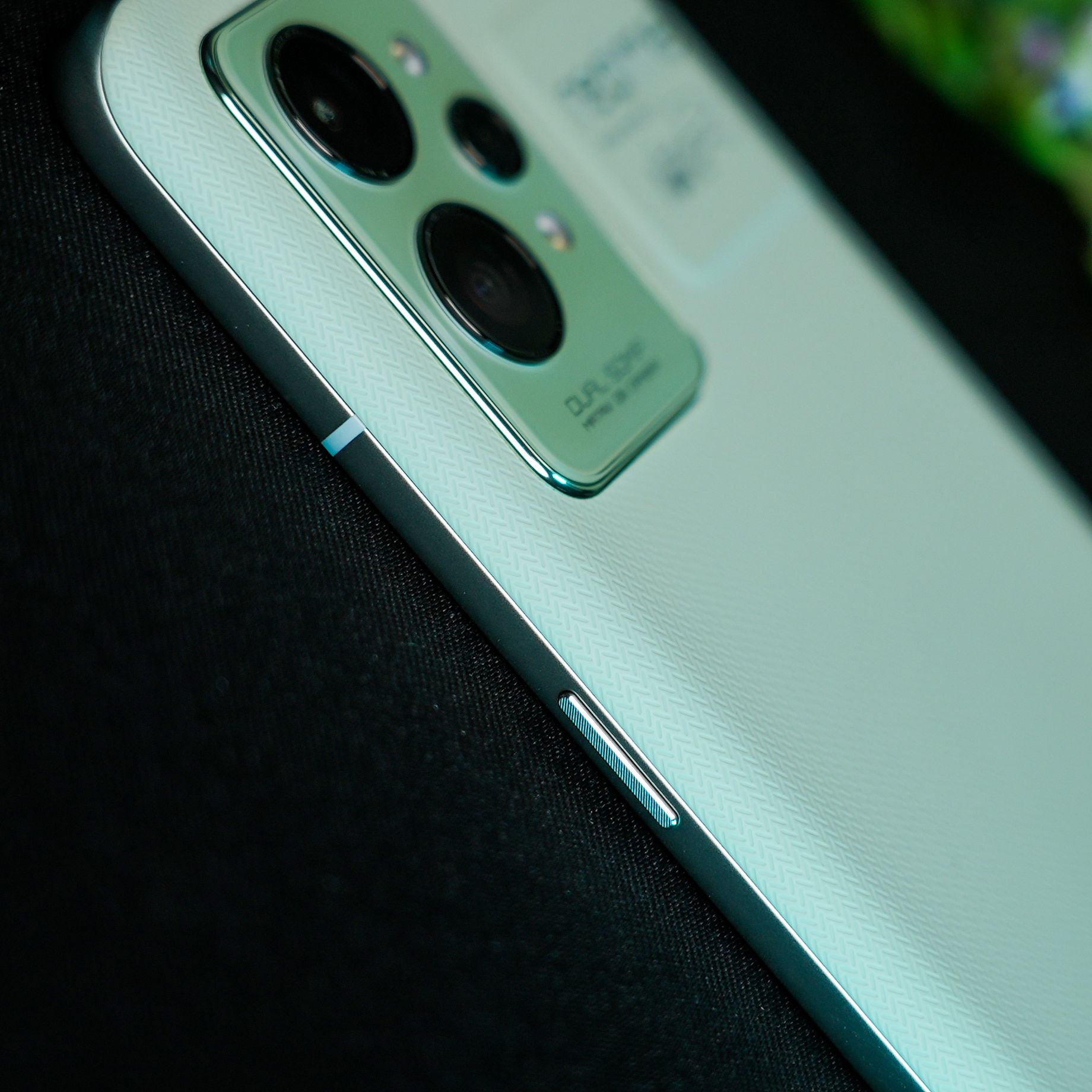 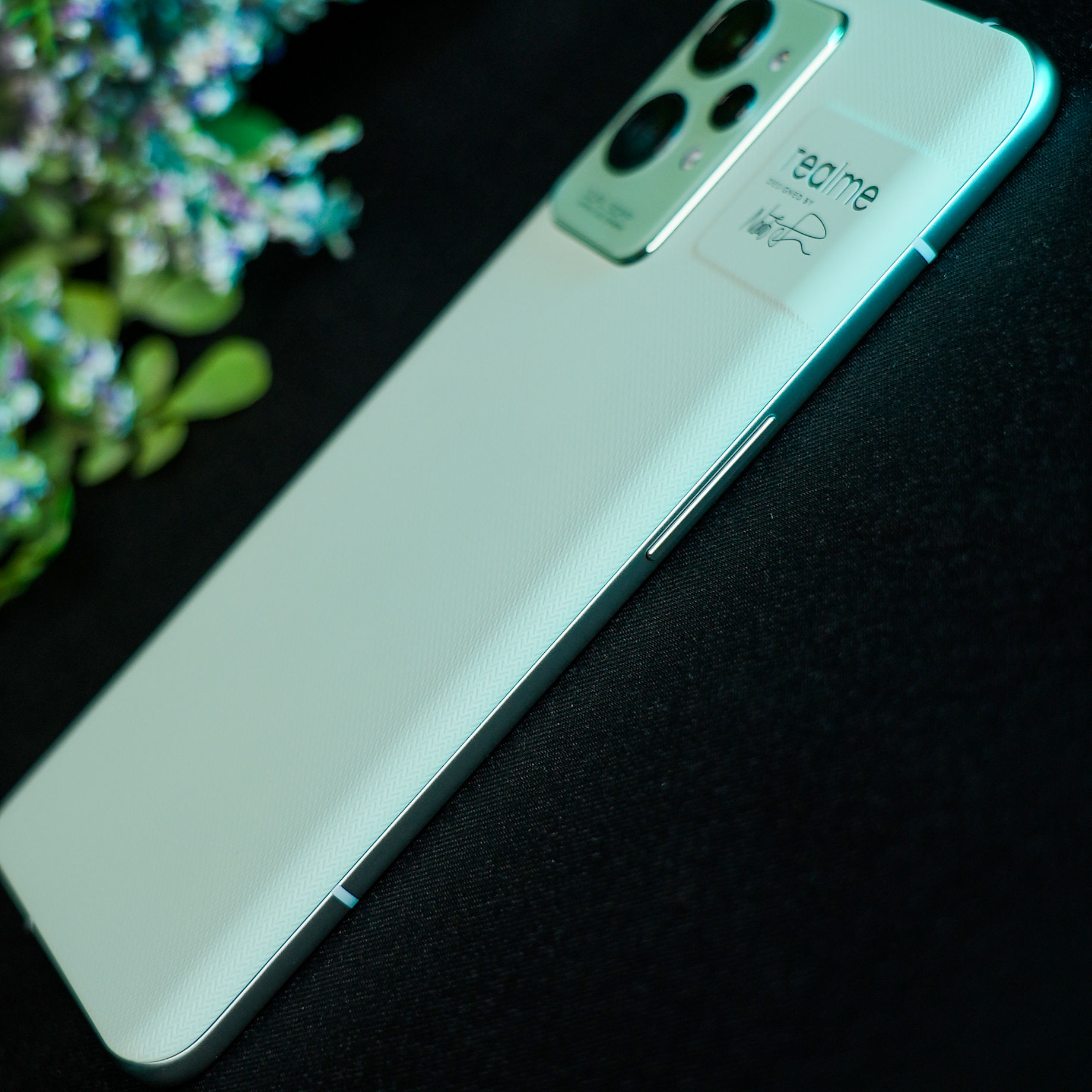 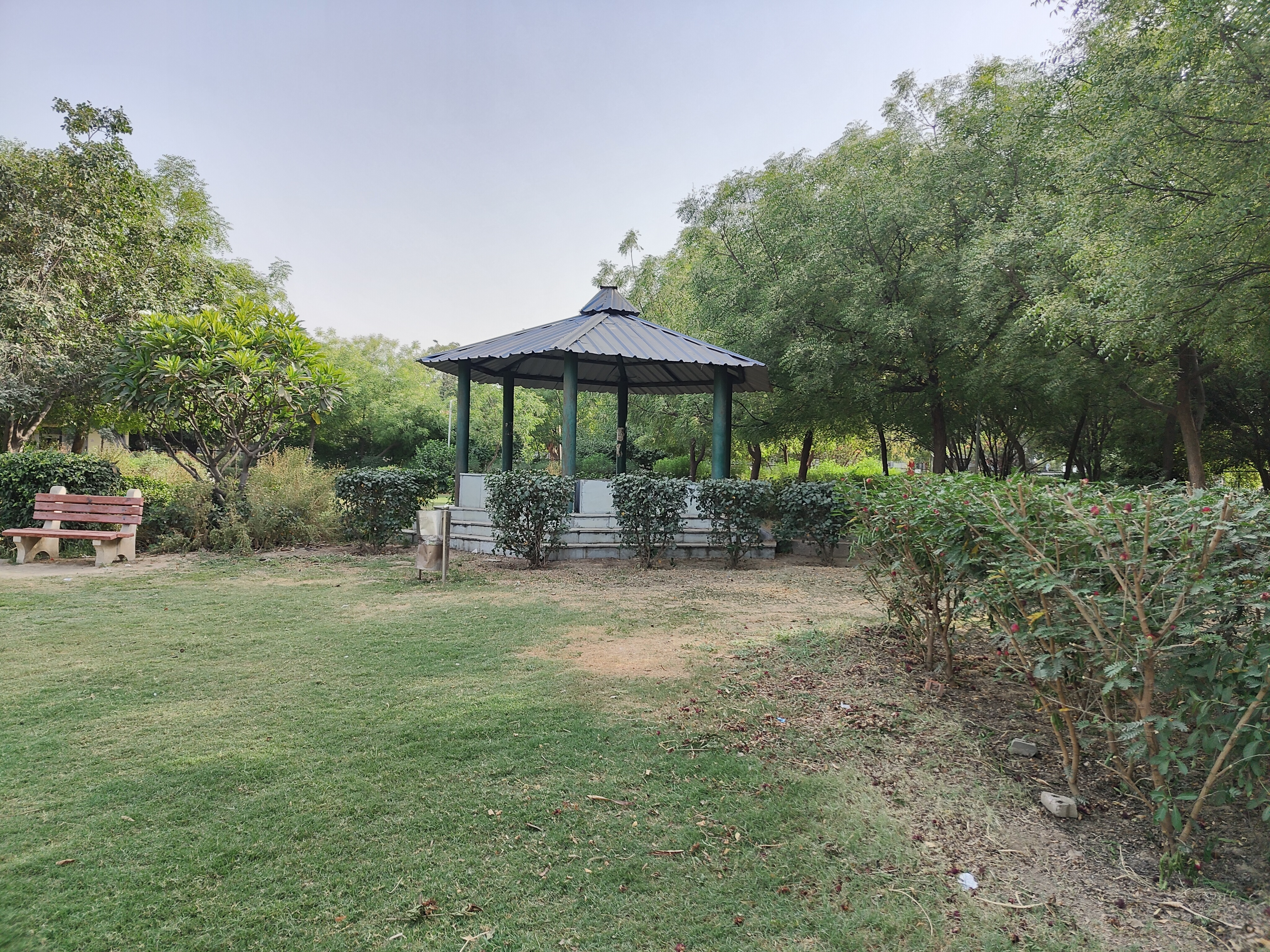 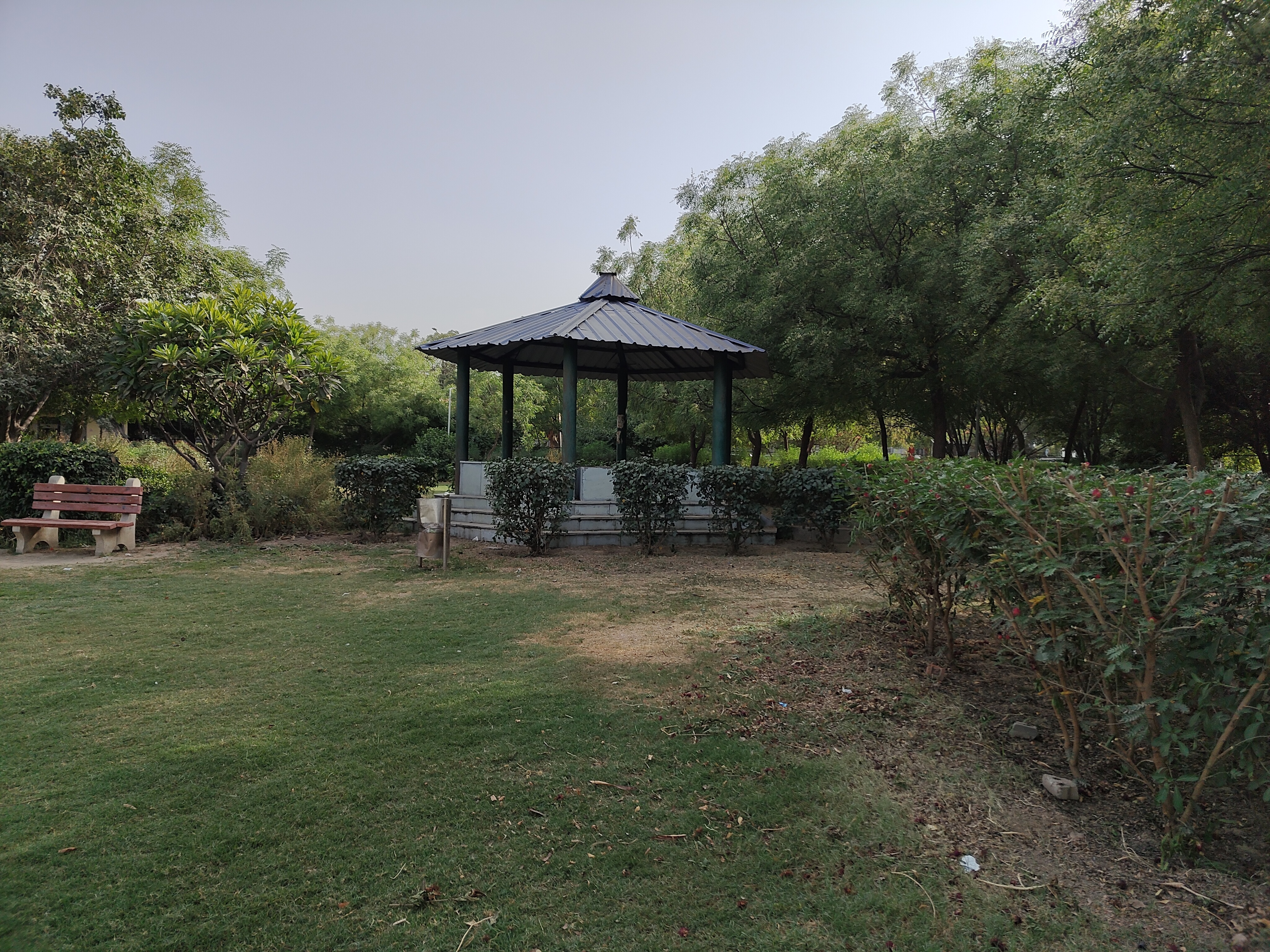 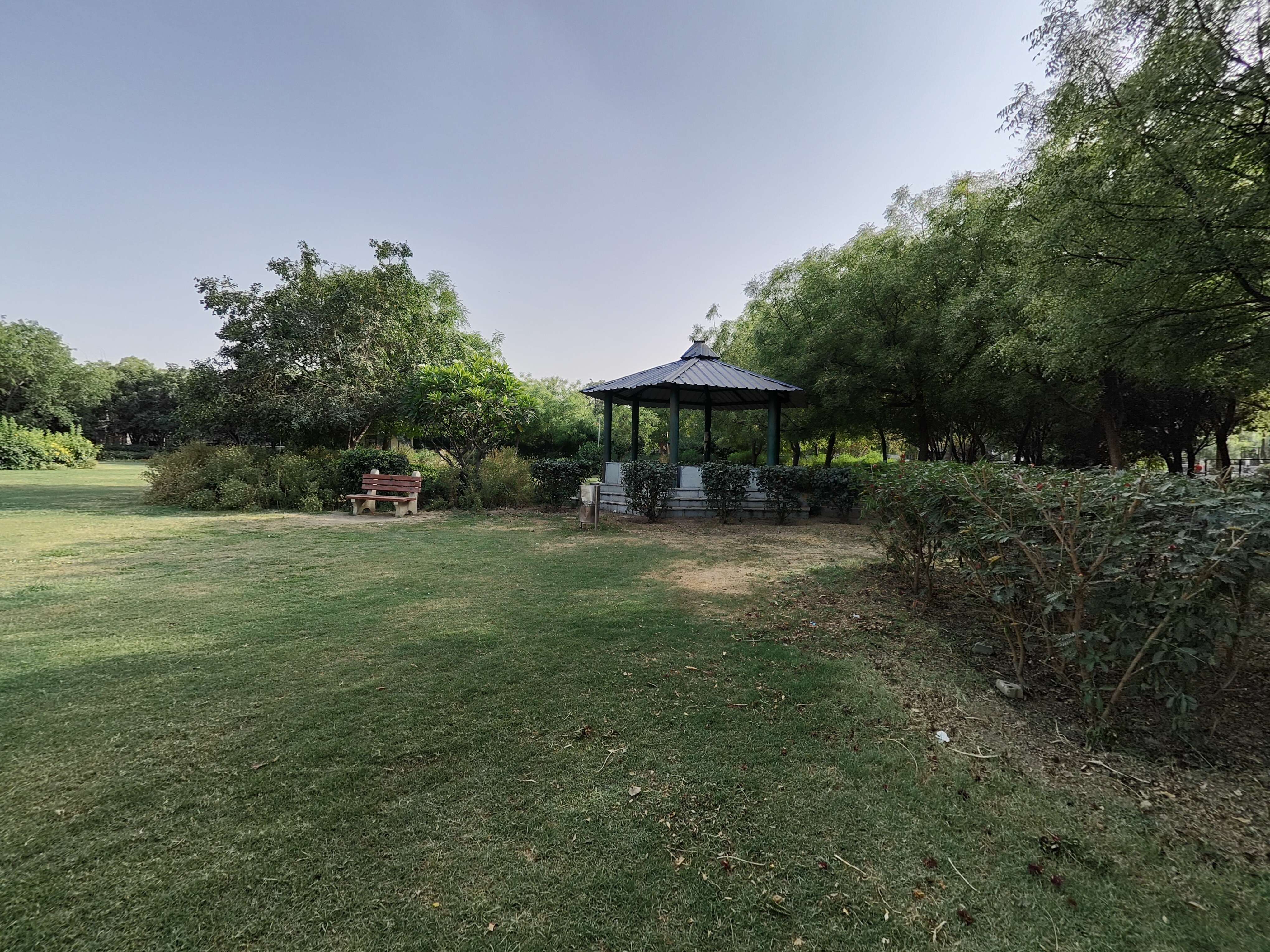 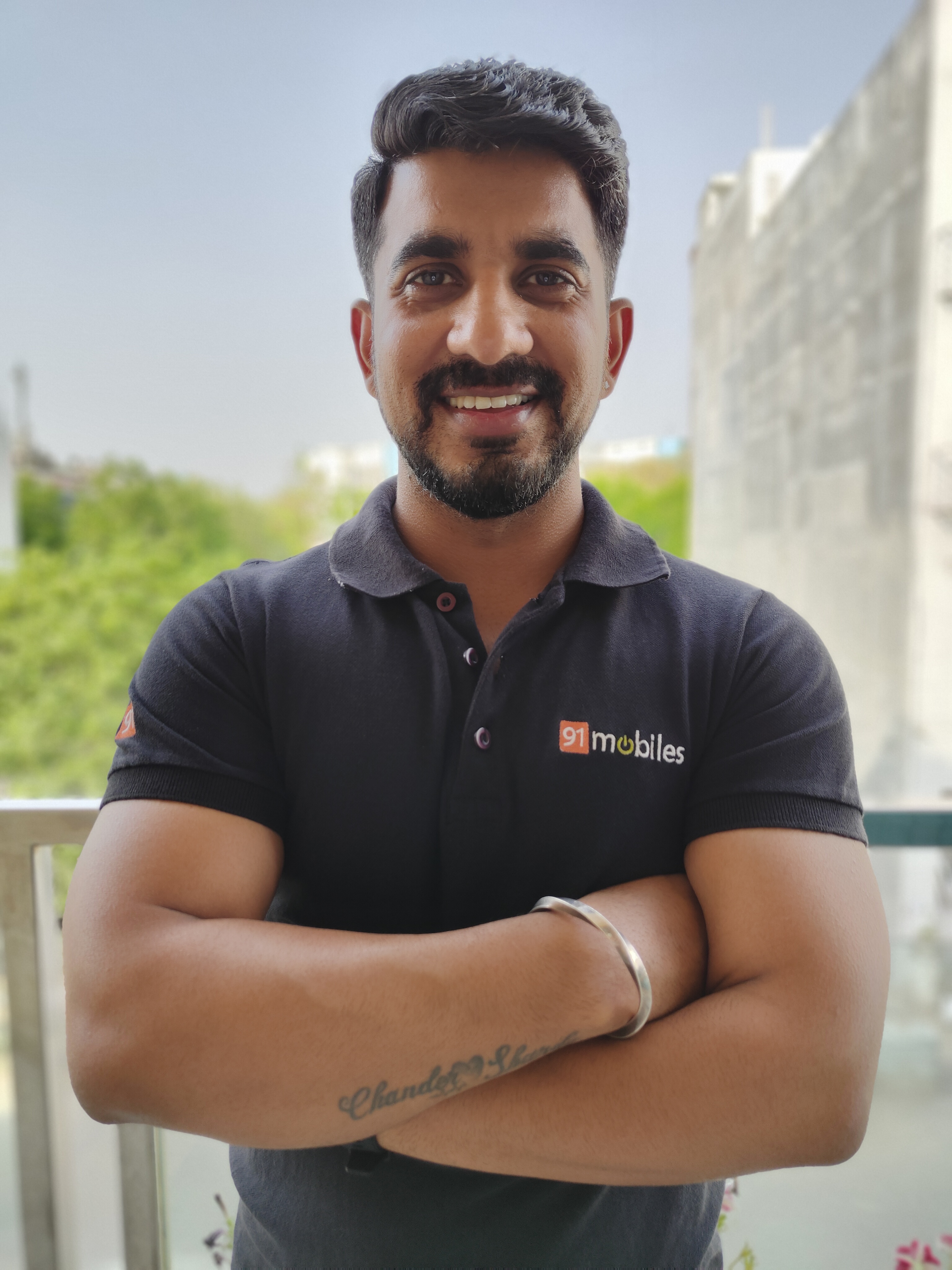 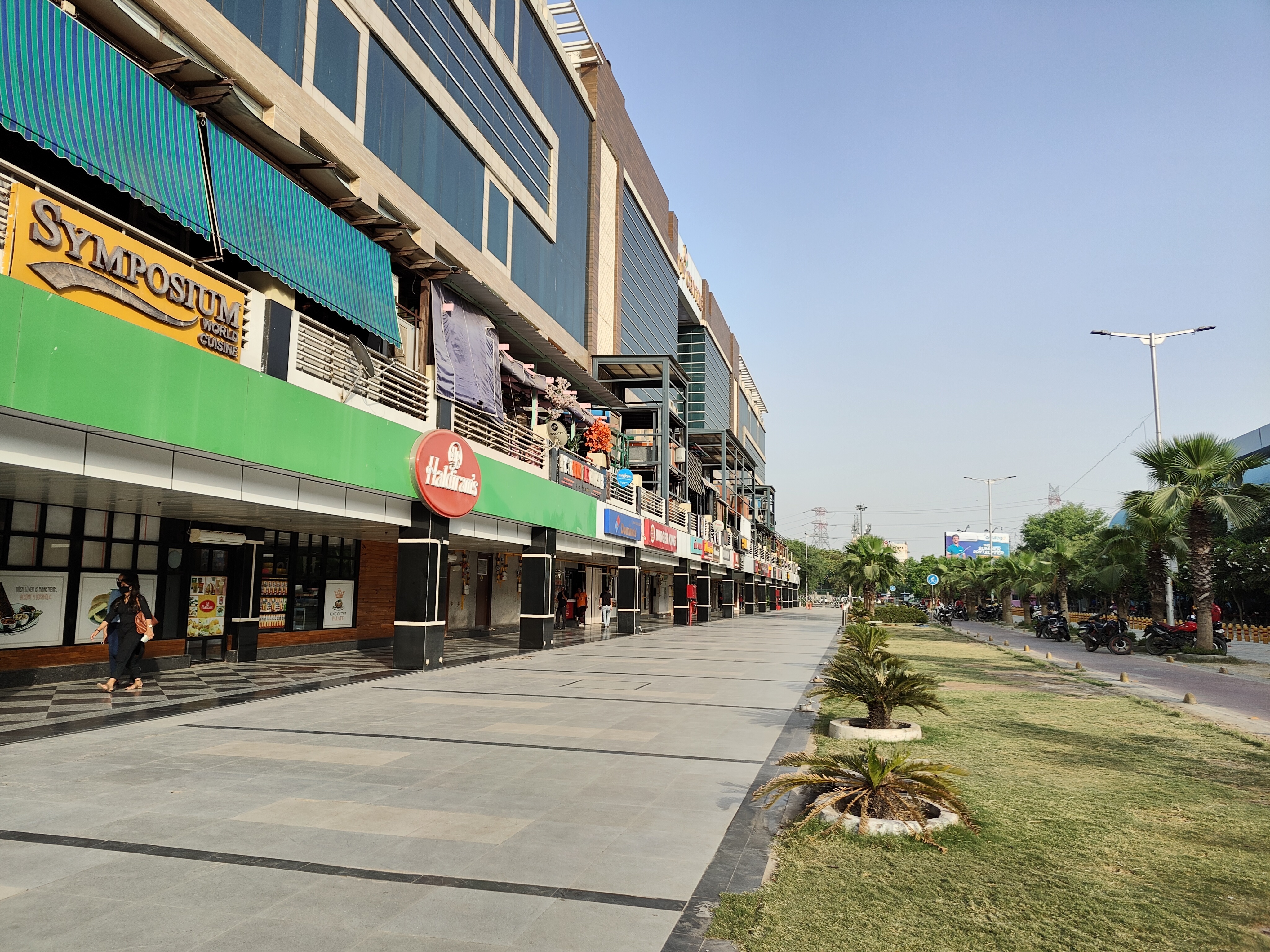 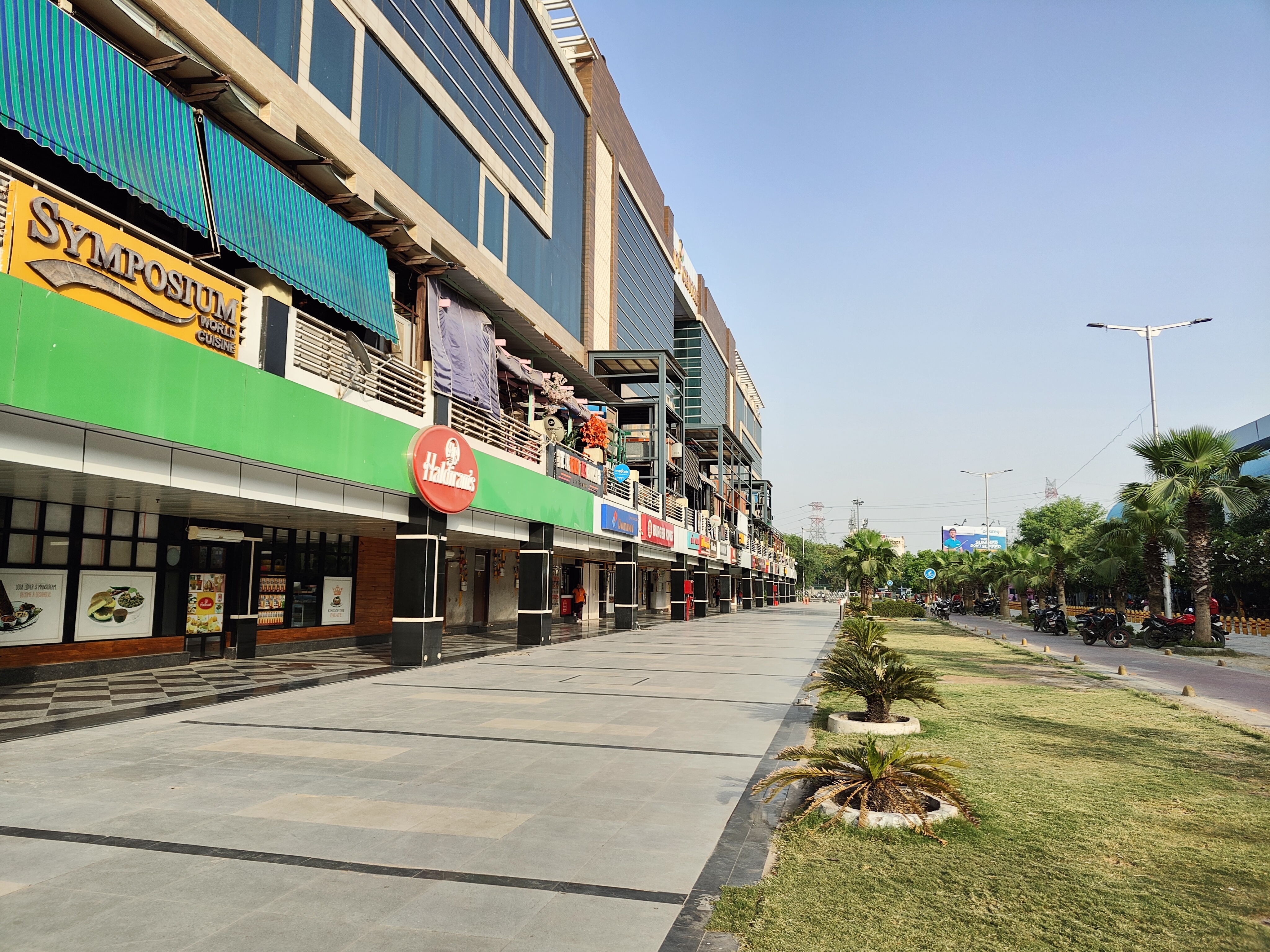 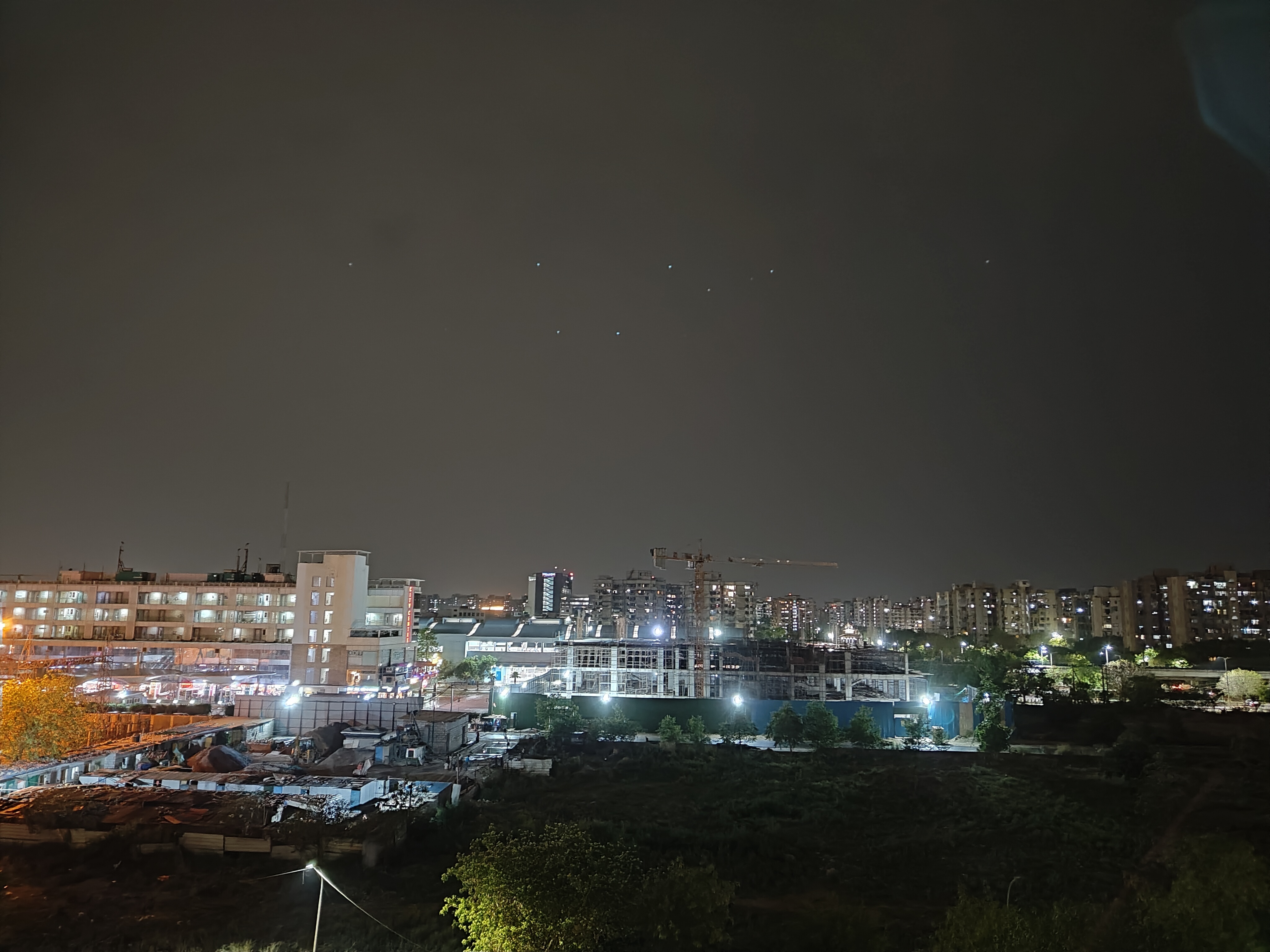 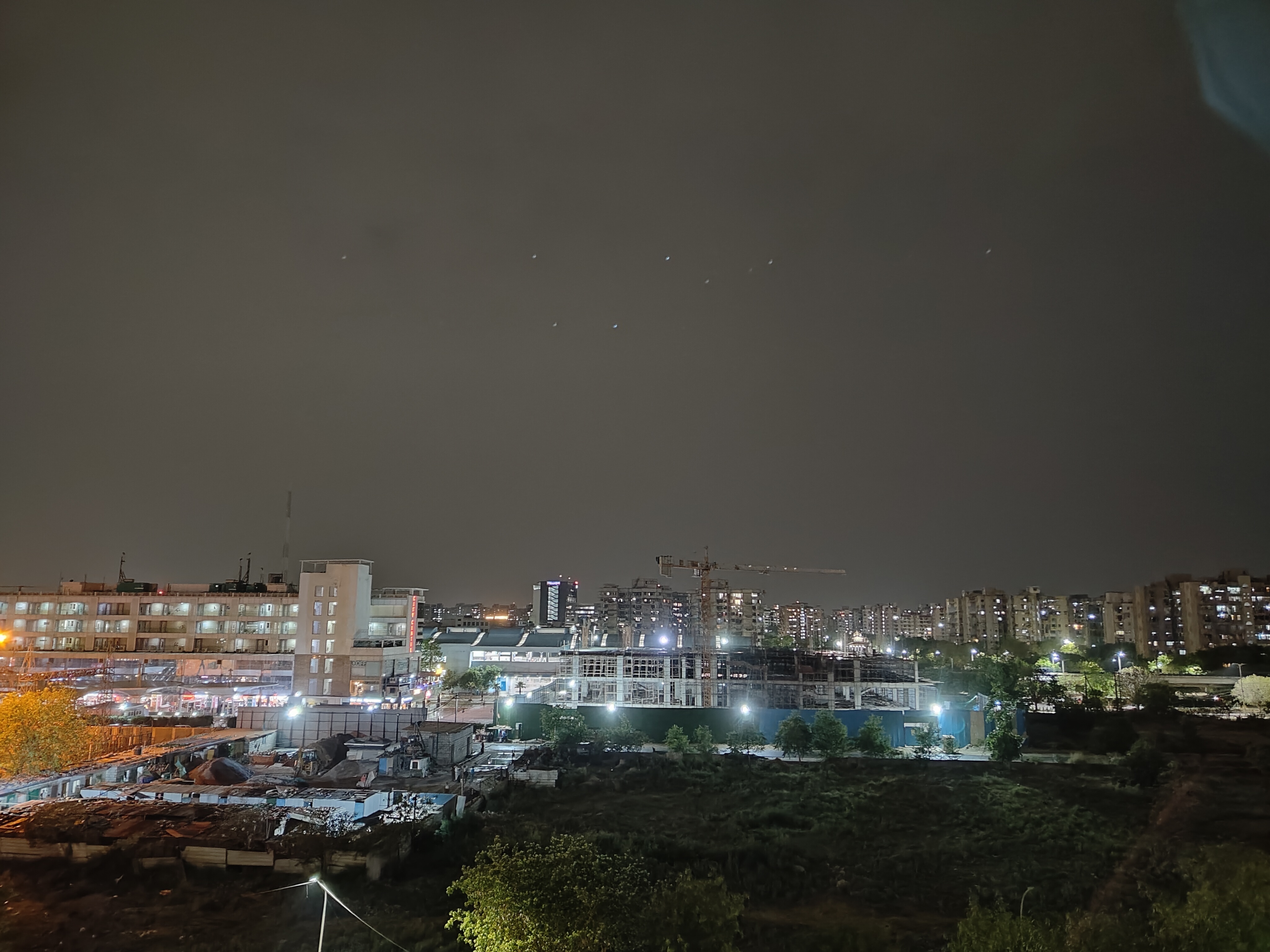 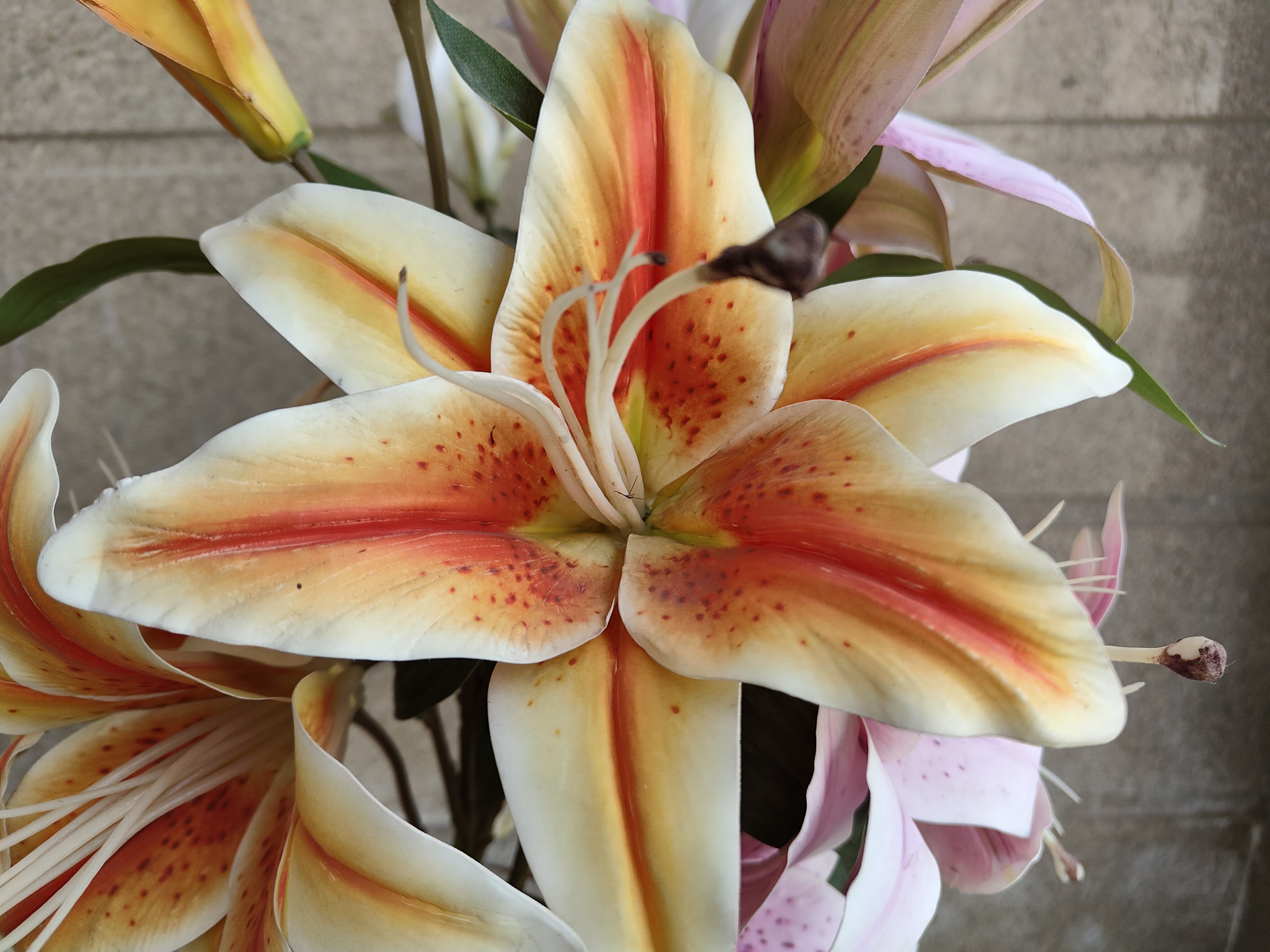 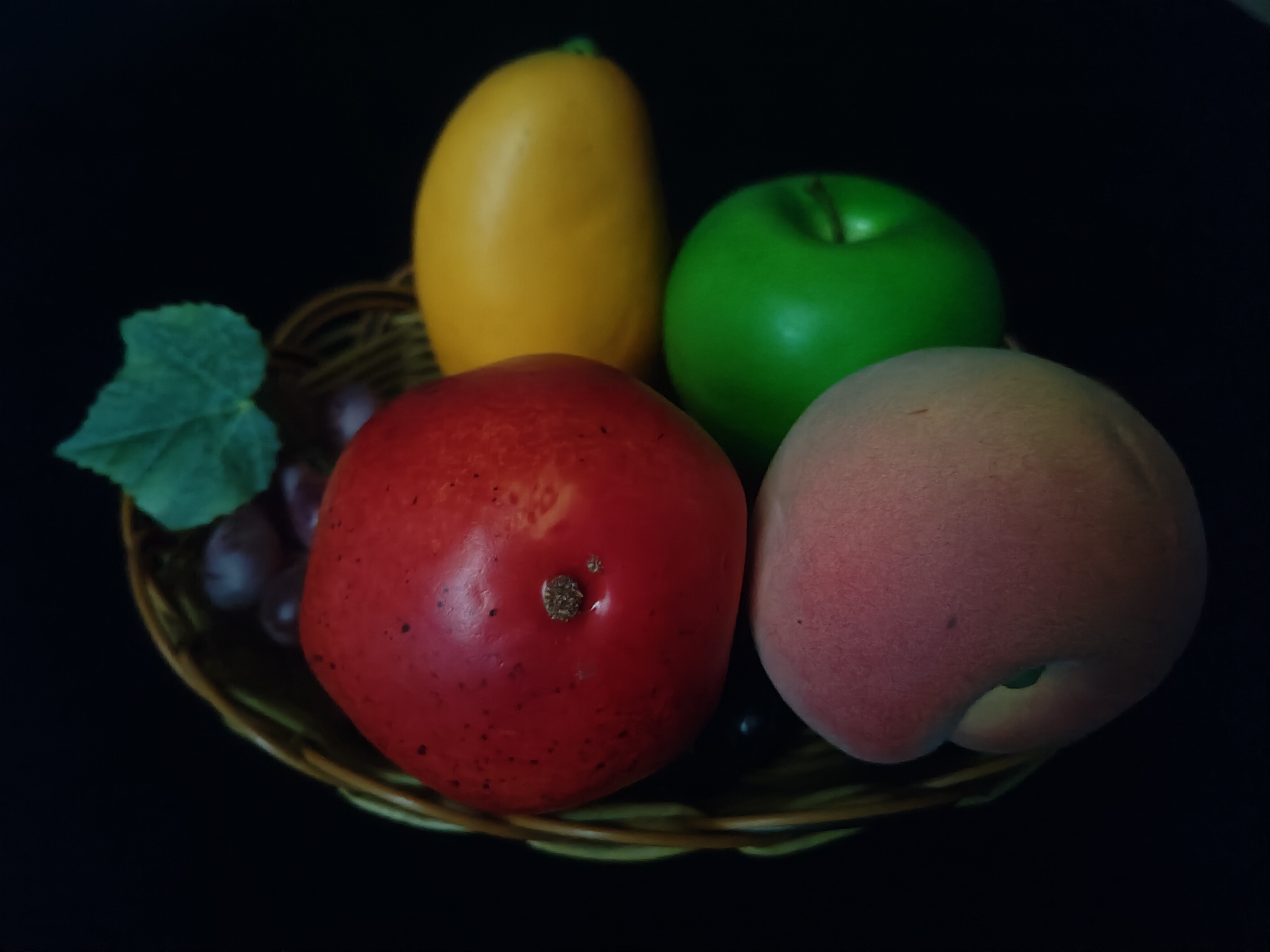 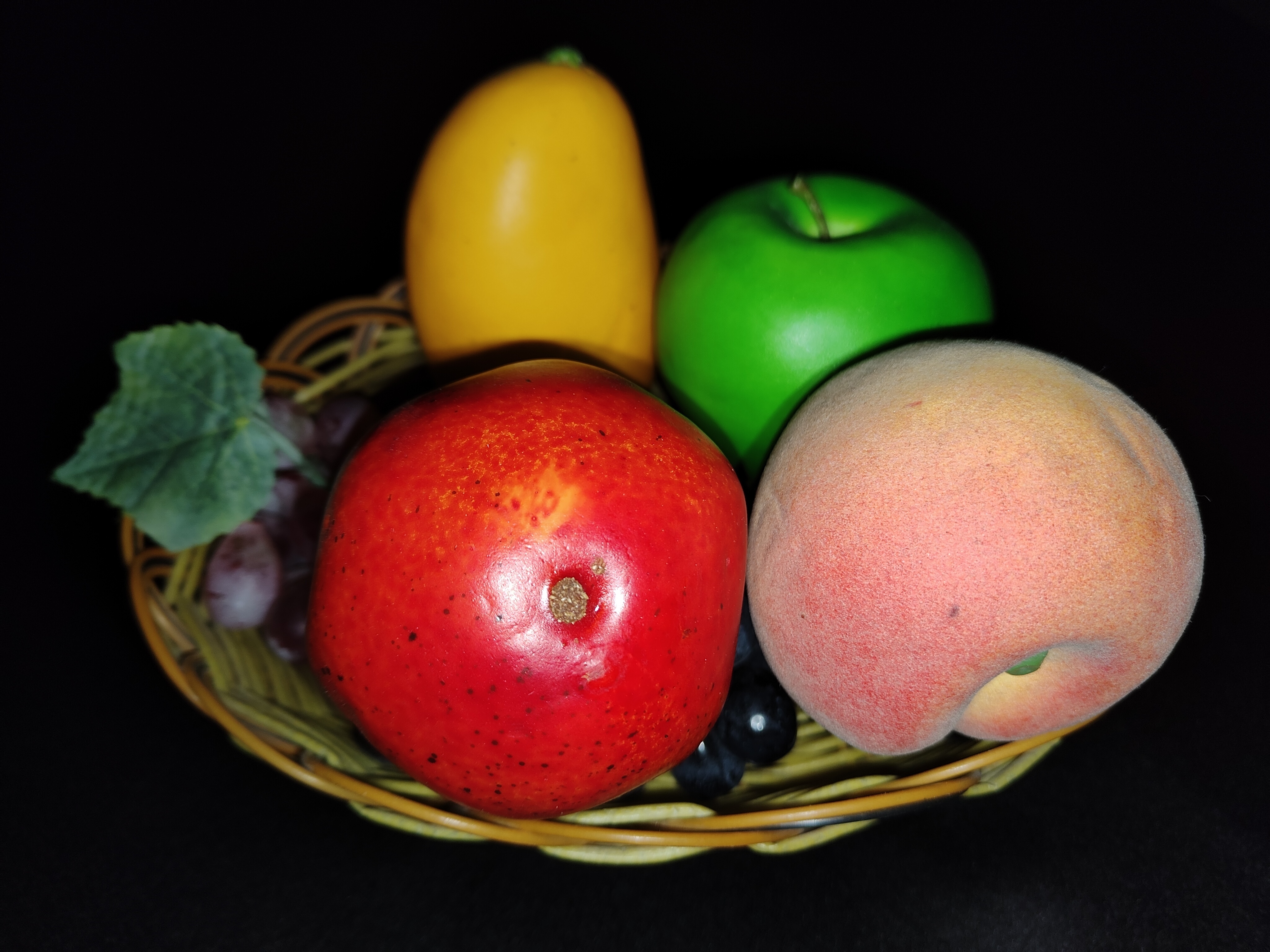 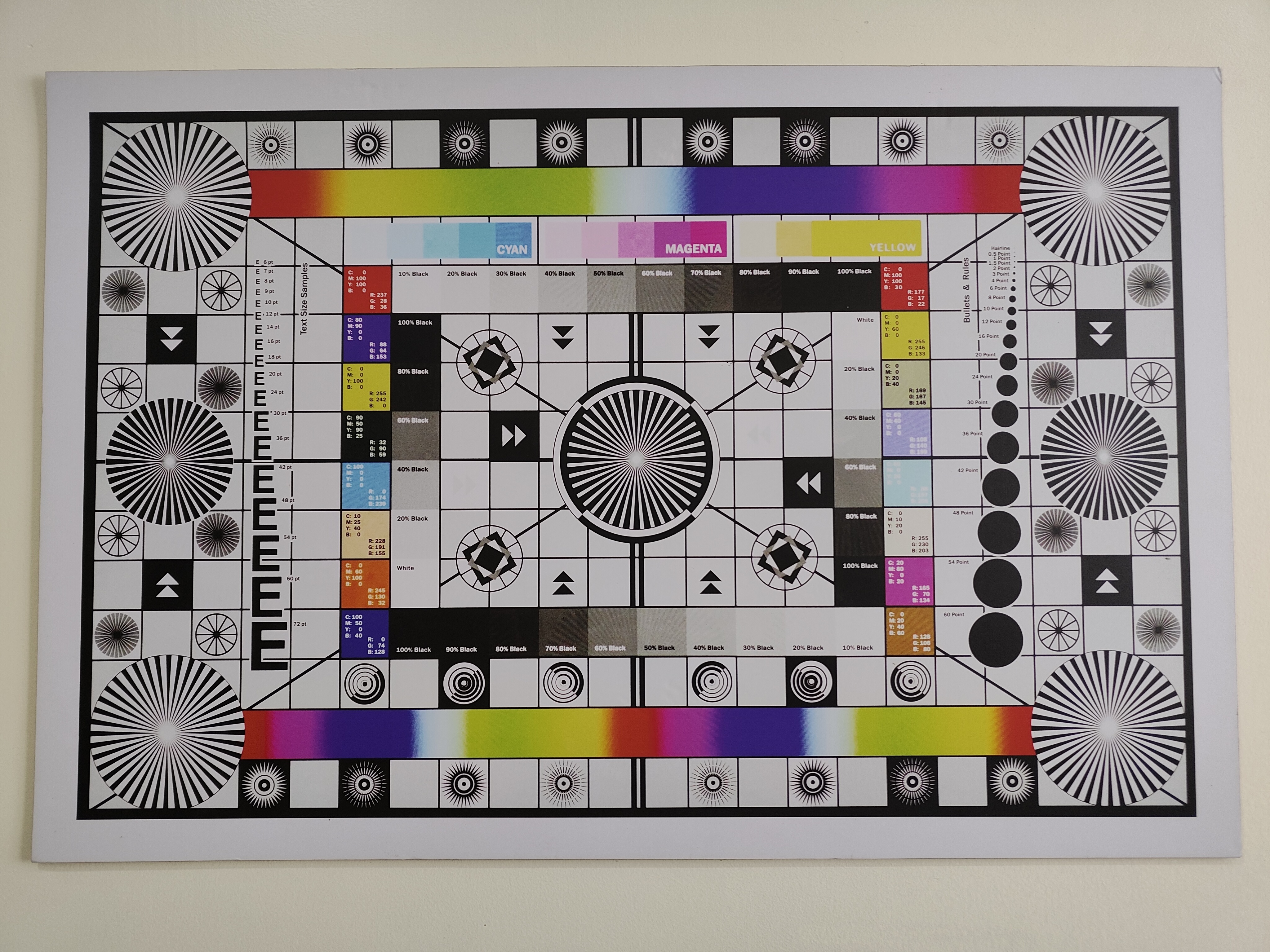 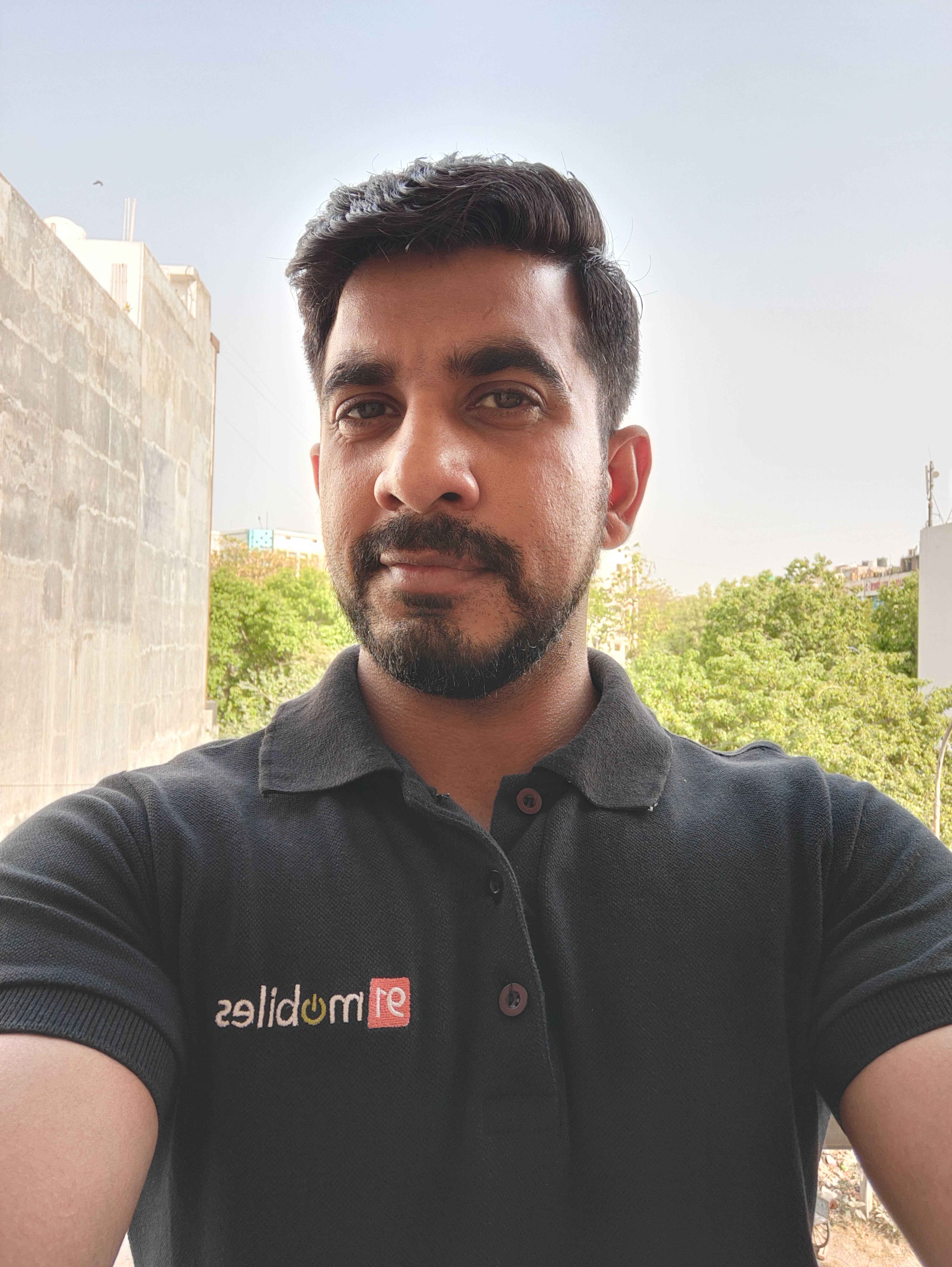 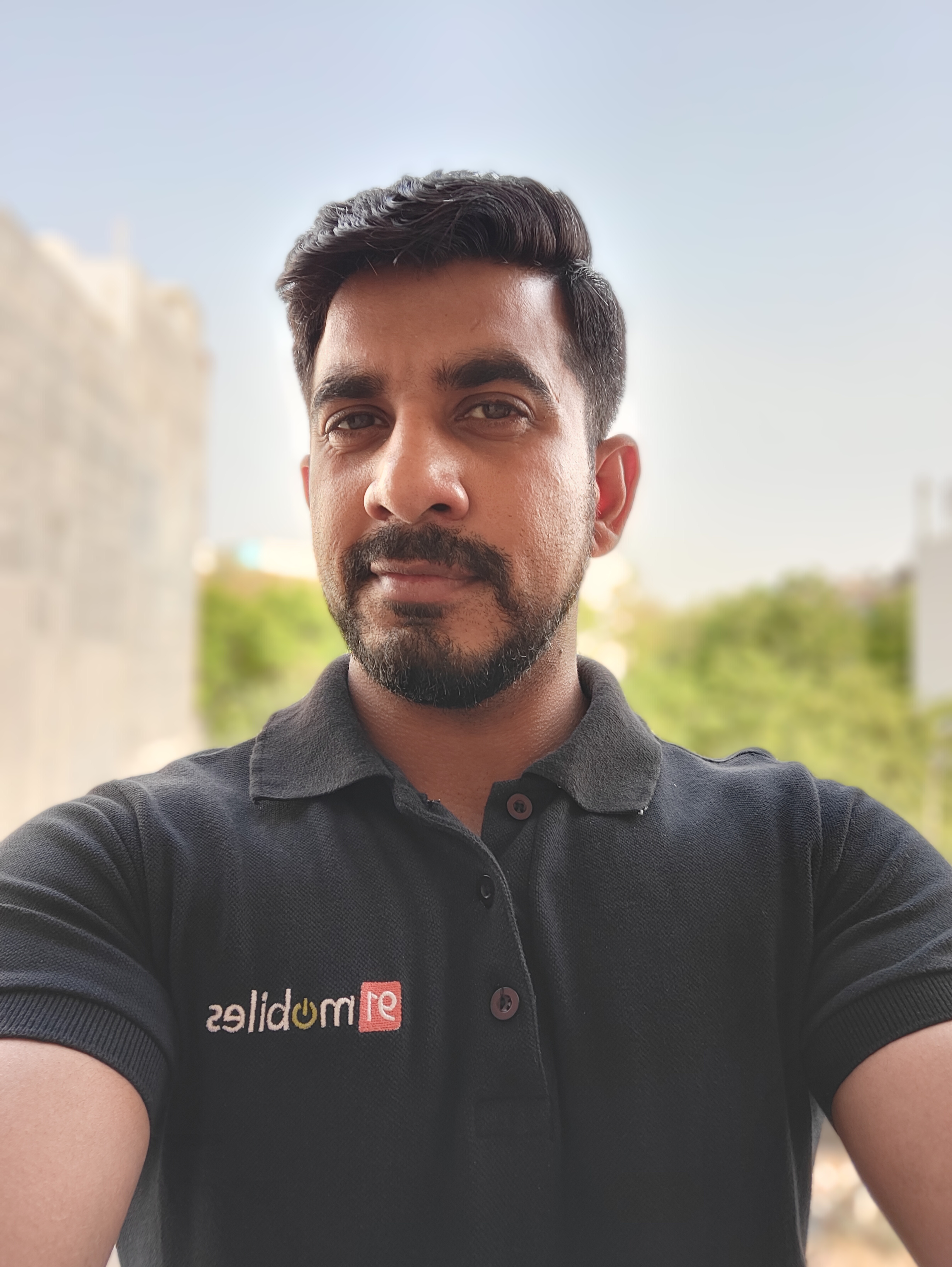 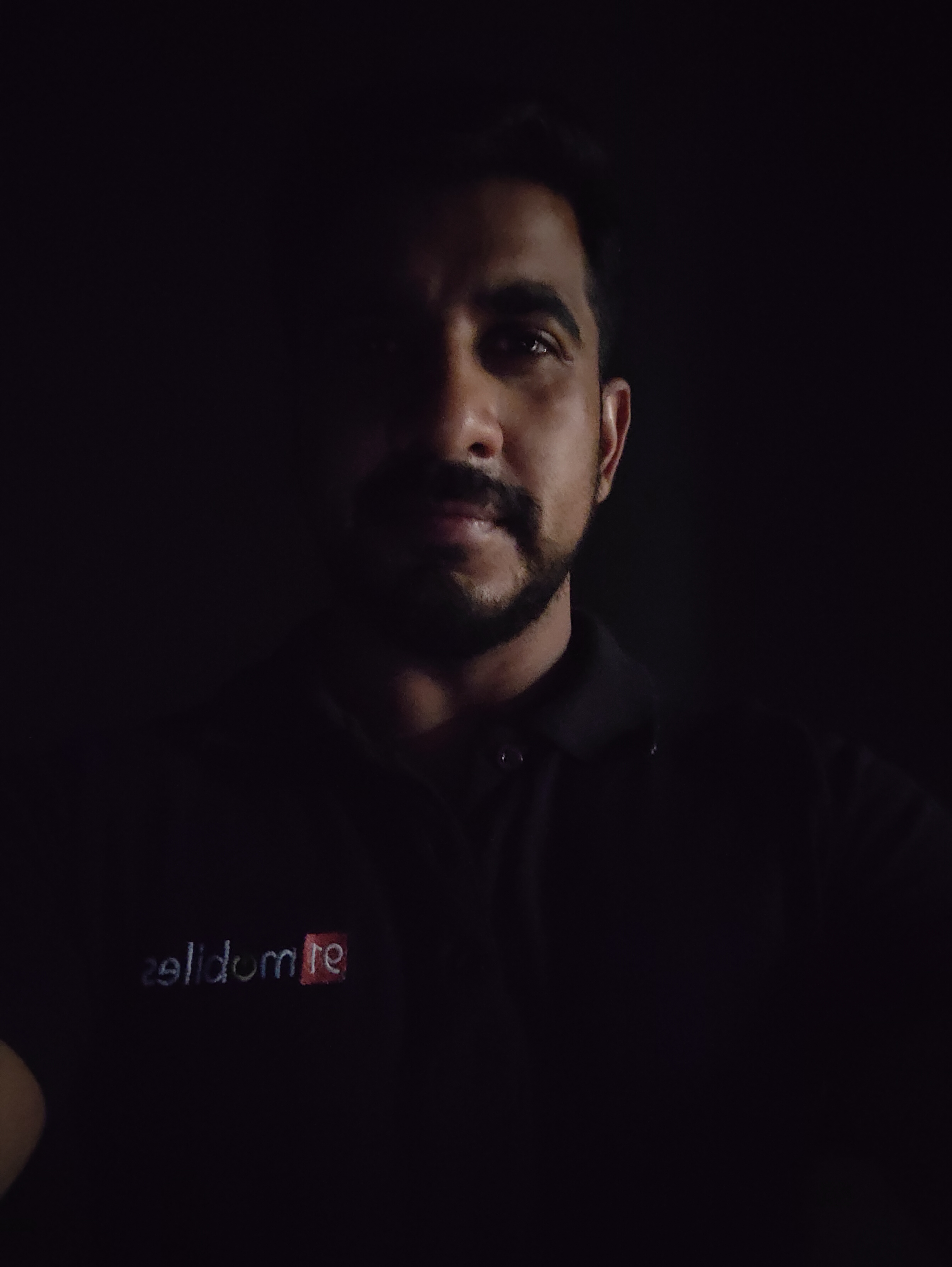 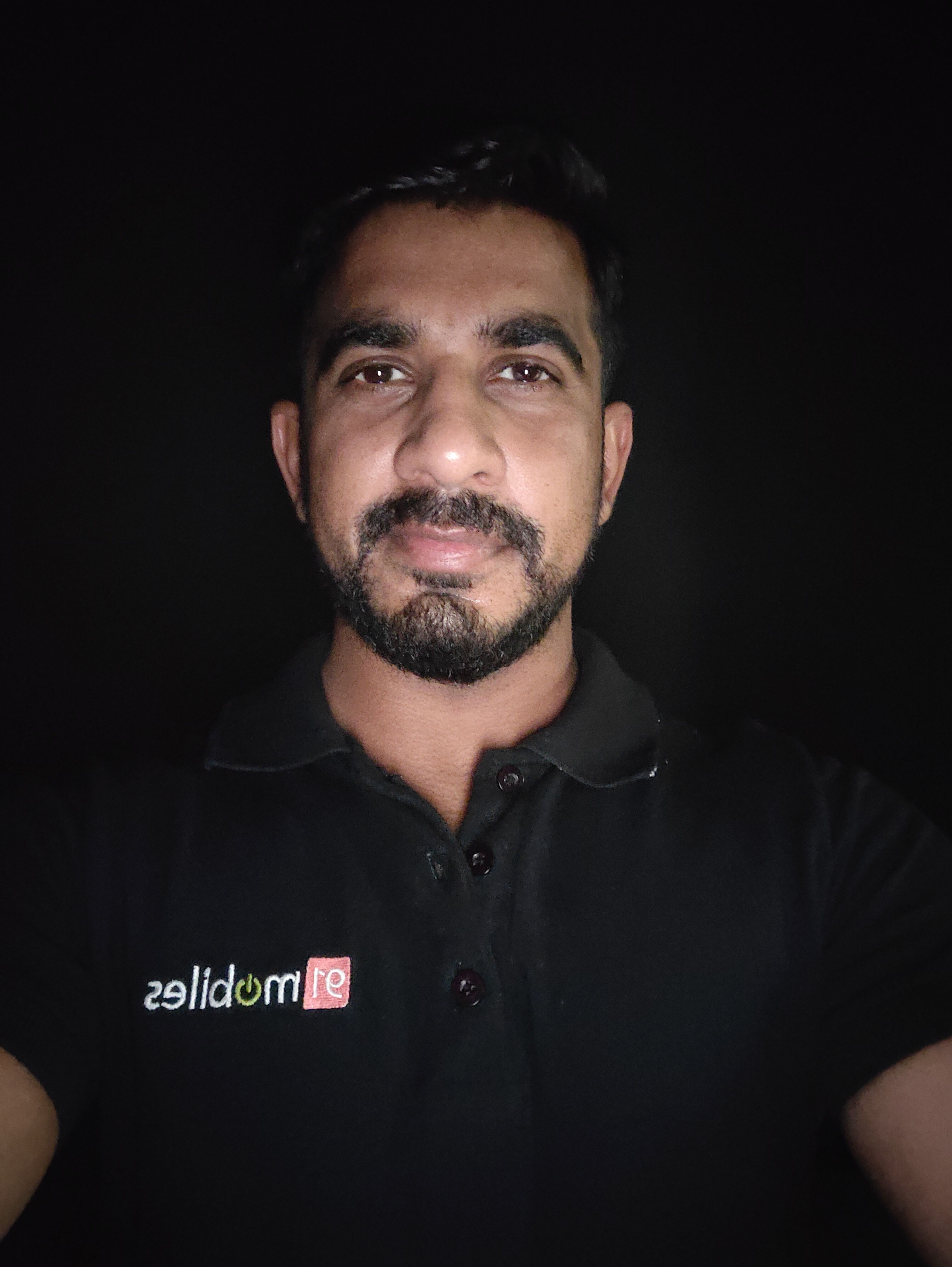