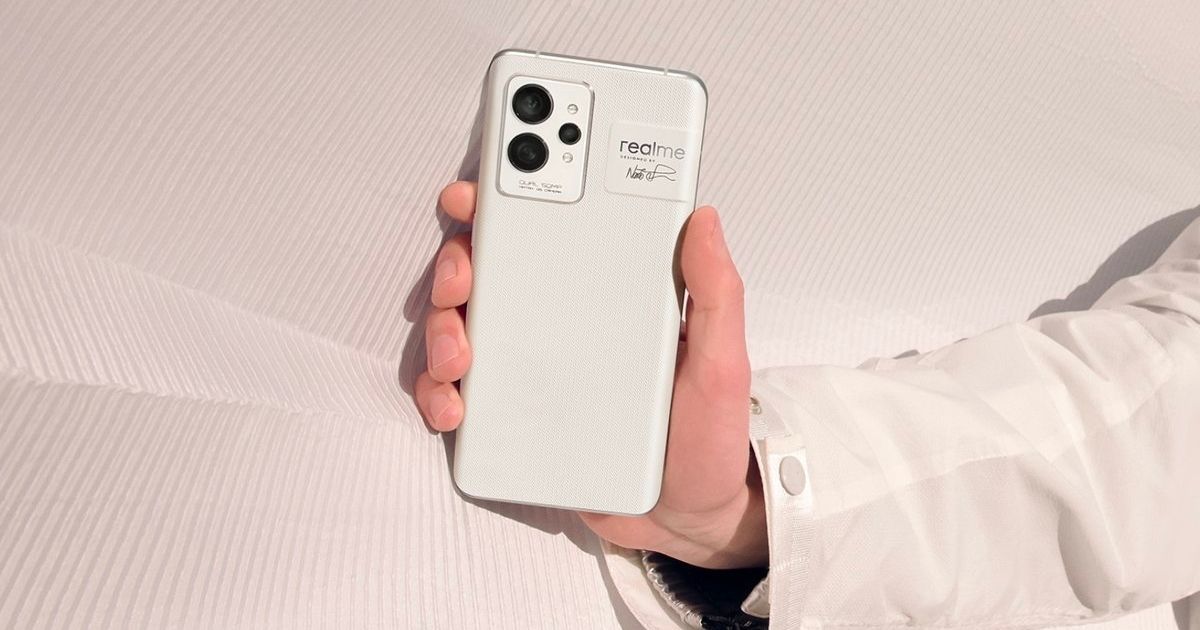 The Galaxy is full of stars & we always look out for the brightest one. Shining bright as ever, our realme GT 2 Pro will feature the best flat display among all Android phones soon.

It has been a usual norm lately for smartphone brands to tease their top-of-the-line variant and launch the series in its entirety, so we can keep our hopes high that the vanilla Realme GT 2 will also make its way to India alongside the Realme GT 2 Pro. As of now, there is no mention of an actual launch date, but we are sure to receive more intel on the same in the coming days. 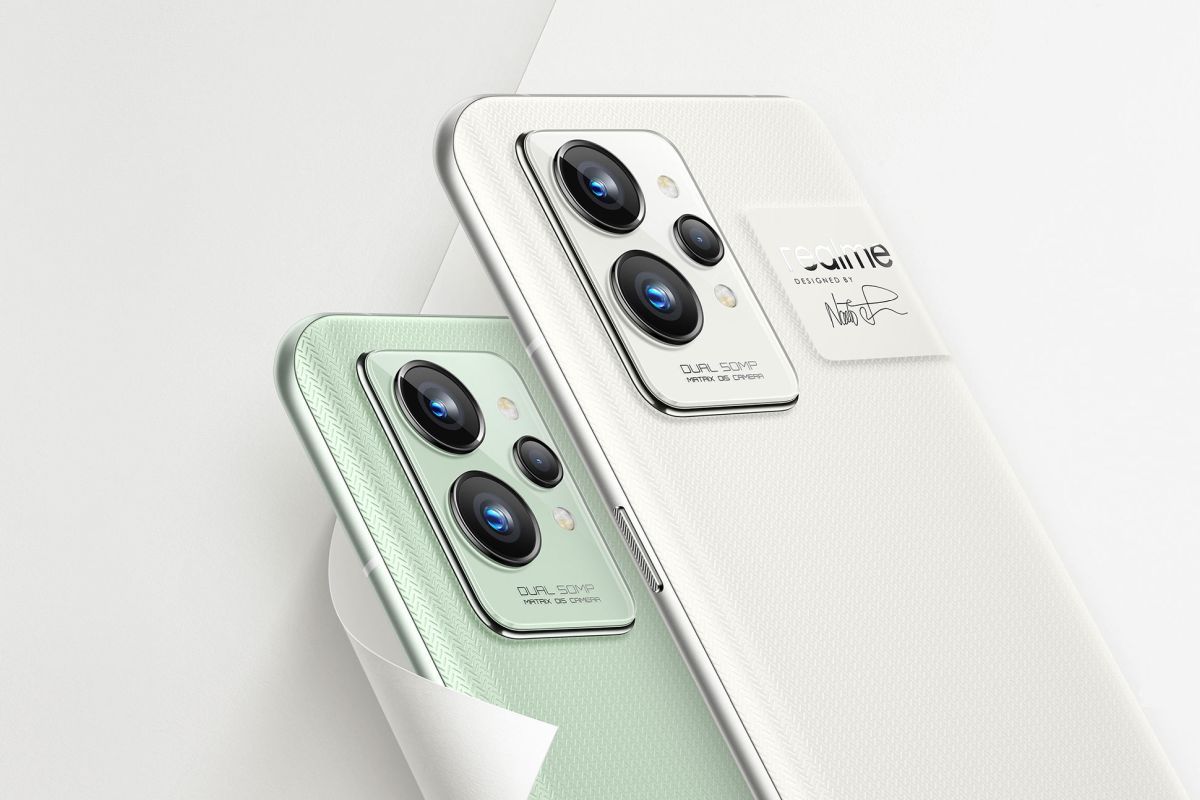 The Realme GT 2 Pro features a large 6.7-inch QHD+ AMOLED panel with a 120Hz refresh rate display, up to 1400 nits brightness, 100% DCI-P3 color gamut, and Corning Gorilla Glass Victus protection. Under the hood, the device is powered by a Snapdragon 8 Gen 1 processor, which is paired with up to 12GB of LPDDR5 RAM and up to 512GB of UFS3.1 storage.