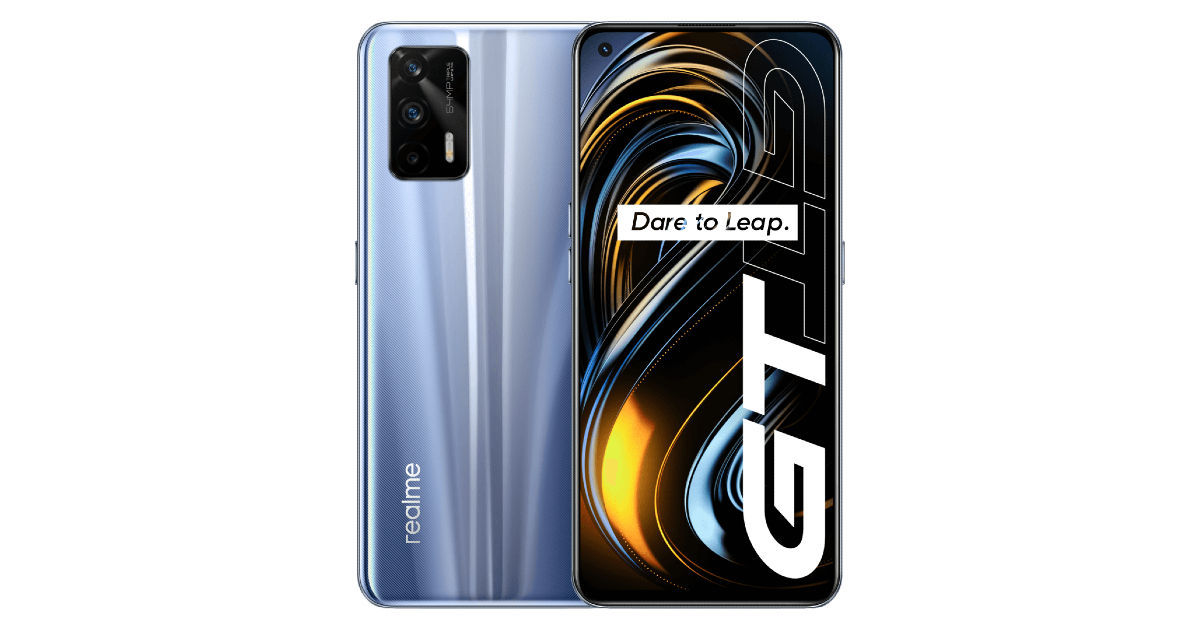 Realme GT 5G was launched in China back in March but is yet to find its way to global markets. The handset is confirmed to arrive in Europe but a specific timeline isn’t known at the moment. Realme GT India launch has also been suggested. Now, Realme GT price, colour and storage configuration details have surfaced online, courtesy of noted tipster Sudhanshu Ambhore. According to the leak, the phone will debut in Europe later this month and will come in two variants: 8GB RAM and 128GB storage and 12GB RAM and 256GB storage. It will be available in Blue with a glass back and Yellow with Vegan Leather. The other specifications should remain similar, such as Snapdragon 888 SoC, 65W fast-charging support, 120Hz AMOLED display, and 65W fast-charging support. 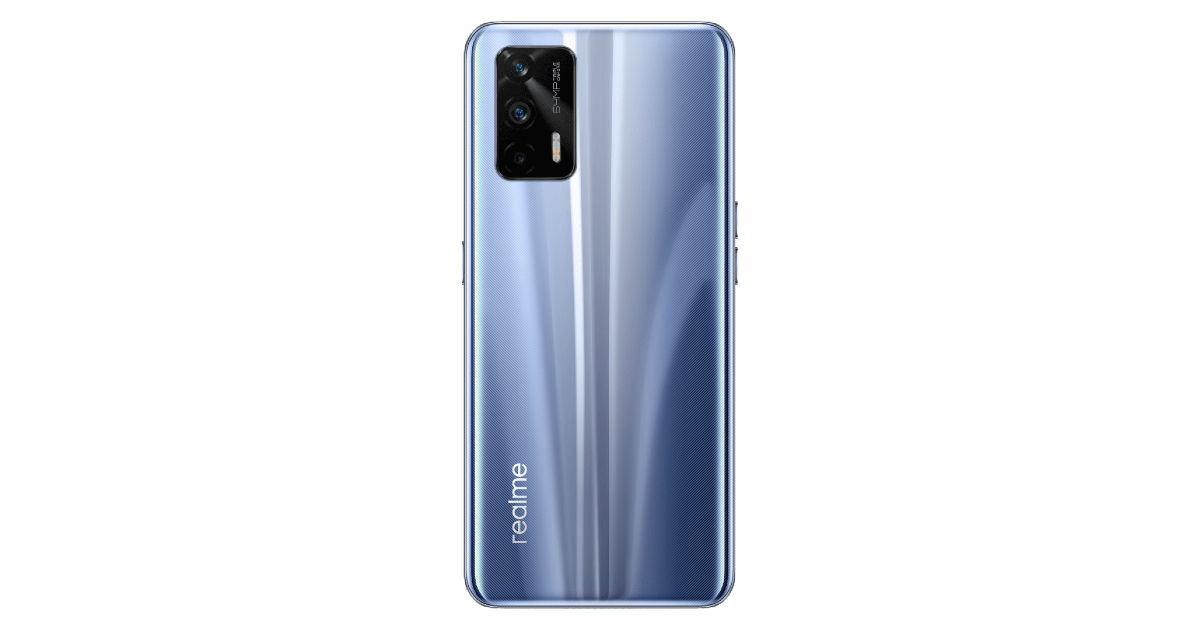 To recall the Realme GT 5G specifications, the handset sports a 6.43-inch FHD+ Super AMOLED display with punch-hole cutout, 120Hz refresh rate, 1000nits peak brightness, and Corning Gorilla 5. It is powered by the Qualcomm Snapdragon 888 5G SoC coupled with Adreno 660 GPU, up to 12GB LPDDR5 RAM, and 256GB UFS 3.1 storage. The phone boots Android 11-based Realme UI 2.0 custom skin out of the box and packs a 4,500mAh battery with 65W fast-charging support.

Moving to optics, Realme GT has triple cameras at the back, with a 64MP primary sensor, an 8MP wide-angle lens, and a 2MP macro lens. There is a 16MP snapper on the front for selfies and video chats, an in-display fingerprint sensor, stereo speakers, Dolby Atmos, and Hi-Res audio. Connectivity features include 5G Dual-mode, 4G LTE, Wi-Fi 6, Bluetooth 5.2, GPS, 3.5mm headphone jack, and USB Type-C port for charging and data sync.