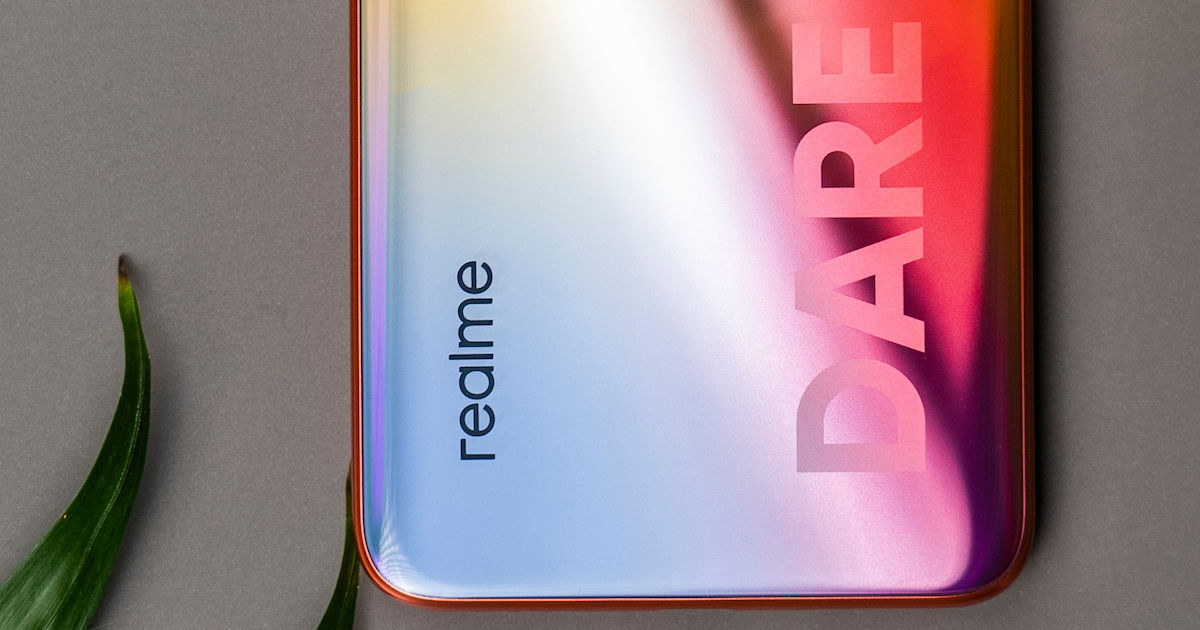 Realme GT launch is getting closer if a recent teaser by Realme executive Xu Qi Chase is anything to go by. The smartphone was previously called the Realme Race, but it is now confirmed to launch with the Realme GT moniker. Separately, Digital Chat Station has tipped key Realme GT specifications, including the Snapdragon 888 chipset, fast charging support, and a flat display. It was also recently reported Realme Race will launch in India as Realme GT. The Realme executive has now teased the flagship through a Weibo post that reads “Keep Racing, Realme’s new flagship is coming soon” and has shared a Nissan GT-R scale model car. 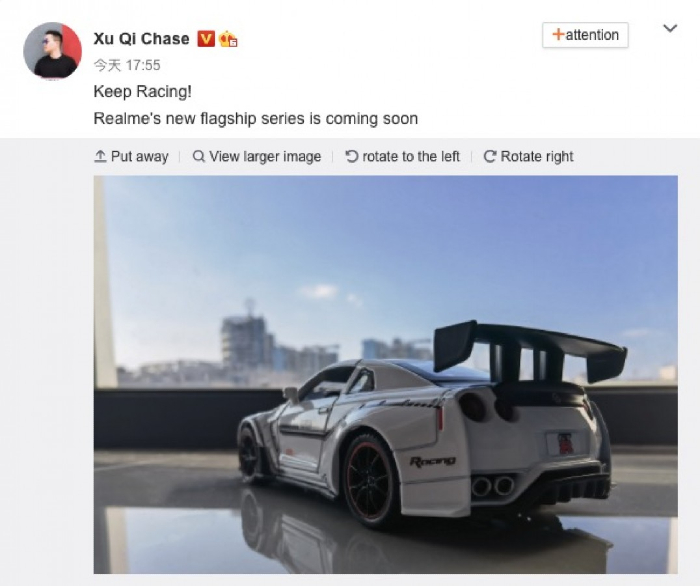 Noted tipster Digital Chat Station claims the Realme flagship will have a flat display, super-fast charging, and a thin and light design. TENAA images spotted earlier this month revealed the phone would have a typical boxy design with a rectangular camera module at the back that will house triple cameras. The phone will also come with a punch-hole cutout at the top left corner to house the selfie snapper. The power button and volume rocker are on the left side.

The Realme Race aka Realme GT is expected to come with an AMOLED panel and an in-display fingerprint sensor for security. The phone is confirmed to be powered by the Qualcomm Snapdragon 888 chipset coupled with 12GB LPDDR5 RAM. The phone may run on Android 11 OS with Realme UI 2.0 custom skin on top. As for the cameras, the Realme GT is said to come with triple cameras at the back with a 64MP primary sensor but details regarding the other two lenses are unknown at the moment. The Realme GT will pack a 5,000mAh battery and it may support 125W fast-charging. With the launch just around the corner, we don’t have to wait for much longer to know more details. Stick around.